Laws apply to bus drivers, too 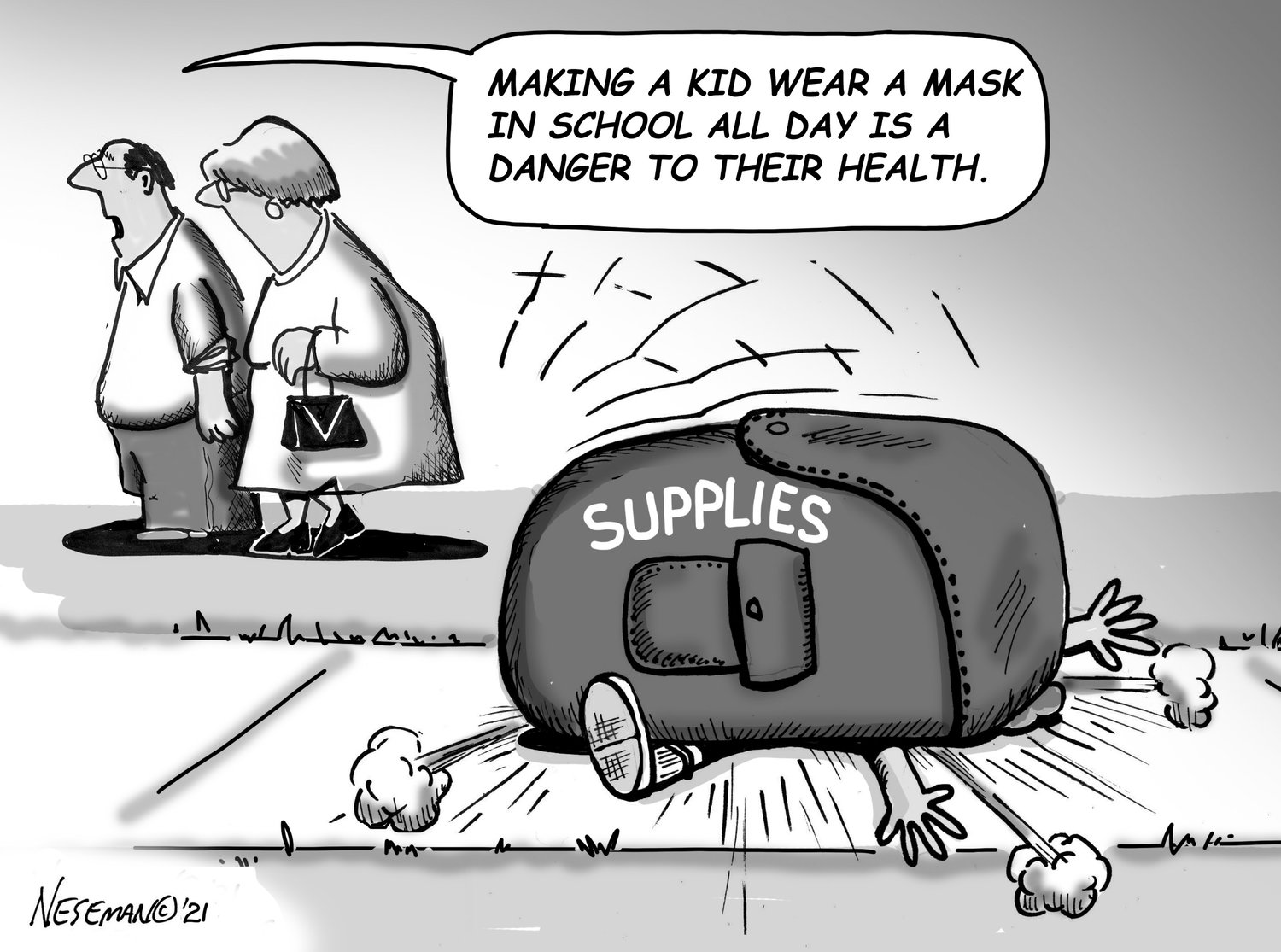 This time six years ago, bus drivers were celebrating. They had bested Bill de Blasio on what was supposed to be the mayor’s hallmark legislation, Vision Zero.

Launched in 2014, Vision Zero was intended to make New York City streets safe from deaths and serious injuries in just 10 years. de Blasio looked to do that through a series of measures that included intersection redesigns, better traffic enforcement, speed limit reductions, and stiffer penalties for traffic violations — some criminal.

Bus drivers, who probably spend more time on the streets than anyone else, felt particularly targeted. If they hit a pedestrian who was legally crossing a street, they could be charged with a misdemeanor and even face jail time.

John Samuelsen — then the president of Transit Workers Union Local 100 — complained Vision Zero required drivers to be “perfect.” At that point, four drivers had been charged with failing to yield to a pedestrian, according to published reports, despite nine pedestrians losing their lives from direct collisions with Metropolitan Transportation Authority buses.

Samuelsen and the TWU took de Blasio to court despite assurances from some city lawmakers at the time — like Queens councilman Daneek Miller — that bus drivers would be exempted from Vision Zero.

A judge never ruled on the lawsuit. Instead, de Blasio settled with the union, agreeing drivers would be spared prosecution unless an investigation determined they were negligent.

Samuelsen called this a win, while de Blasio claimed it does nothing more than better define the law.

Over the next three years, MTA buses would find themselves involved in nearly 22,000 “crashes, collisions and mishaps,” according to the New York Post. That’s not a typo — it was an average of one bus-related mishap per hour across the city, injuring more than 2,500 people and killing at least 14 others.

An MTA spokesman downplayed those statistics, telling the newspaper that “riding a bus is one of the safest ways to get around on New York City streets.” Maybe for the people inside the bus, but not so much anyone outside.

We don’t know quite yet if the driver behind the wheel of the BxM1 bus that struck and killed Ruth Mullen in front of her Spuyten Duyvil home was at fault for the Sept. 7 collision, or if he’ll be charged. If the driver is not at fault, then who is?

Ruth was crossing what many say is a dangerous intersection of Kappock Street and Johnson Avenue involving a sharp turn on a rather steep hill. It’s an intersection with heavy bus traffic — not just the BxM1, but also the BxM2, the BxM18, the Bx10 and — during rush periods — the Bx20.

At a news conference just up the street two days after Ruth’s death, Assemblyman Jeffrey Dinowitz took credit for adding a third stop sign to the intersection in response to past complaints by neighbors about how dangerous it was. But even while he spoke those words, buses were rumbling through the stop signs, and making that left turn onto Johnson Avenue as if they were racing at Watkins Glen.

Dinowitz and his son, Councilman Eric Dinowitz, called to lower the speed limit. To have the city’s transportation department check to ensure the intersection was lit well at night. To maybe consider installing a traffic signal.

Those are great sentiments — just as the Assemblyman’s stop sign was — but they are meaningless without proper enforcement. It accomplishes nothing if there is no accountability. They are worthless if a beloved member of our community like Ruth Mullen is allowed to fade into an obscure statistic.

This didn’t have to happen. The wonderful people living around that intersection like Ruth have complained about it for years. Yet, we only see action after a tragedy, instead of doing something meaningful to maybe prevent that tragedy from happening in the first place.

DOT needs to take a hard look at where Johnson and Kappock intersect. But the MTA needs to take an even harder look at how well their drivers are following the law. Every law. Like following the speed limits. Stopping fully at stop signs. Ensuring a crosswalk is clear before barreling through it.

Samuelsen claimed bus drivers should have immunity because safety is paramount to them. And for many drivers, that is indeed true.

But if the union and the MTA can’t weed out those skirting the laws and putting everyone outside their bus in danger, then maybe the only deterrent that will work is the threat of jail.