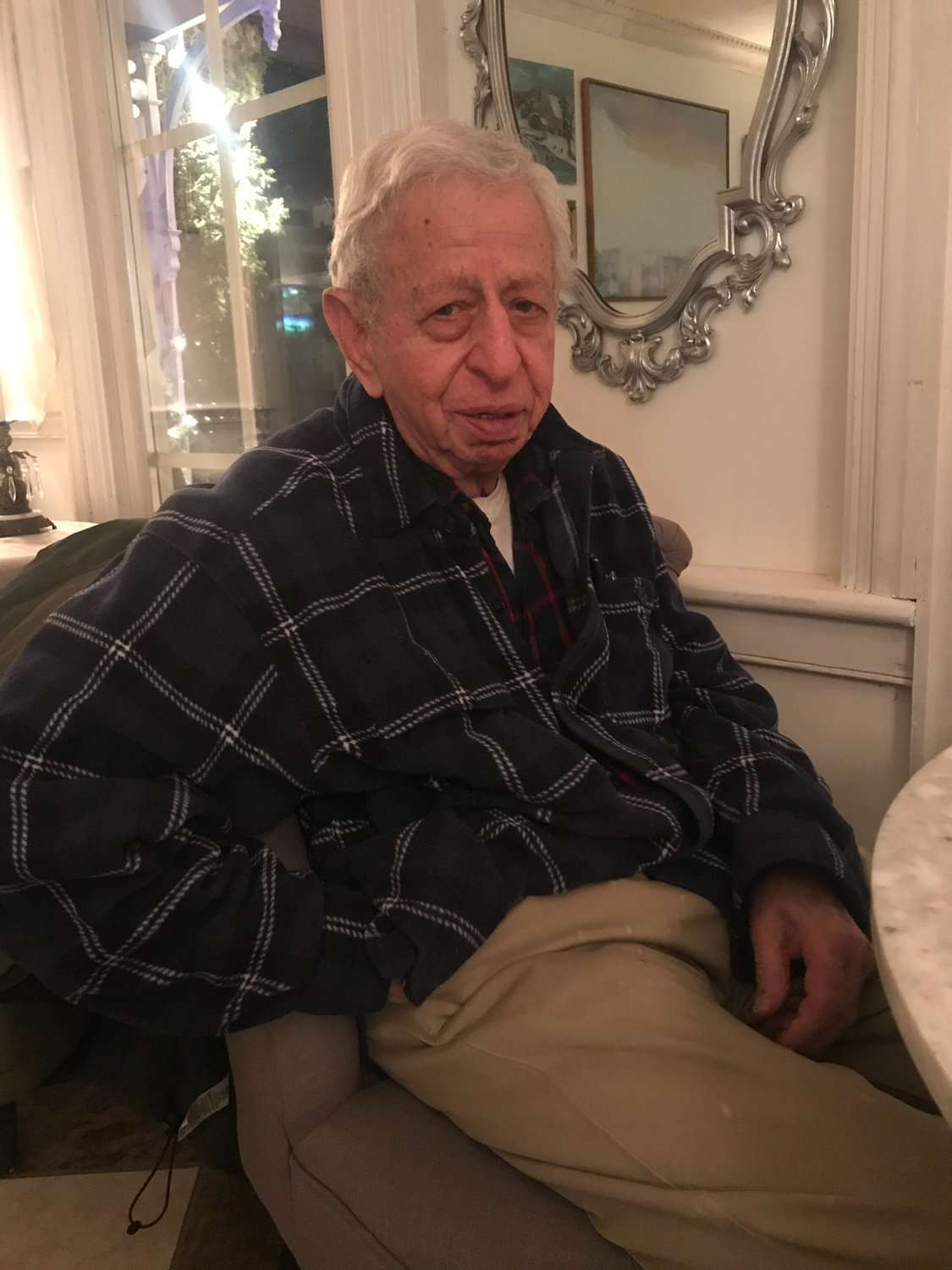 Costa Leonidas Papson, son of Katina Kesisoglou and Leonidas Constantine Papson (Papadoupoulos), died on Feb. 4, 2020, of natural causes. He was 88.

He closed his law office at the Dweck Law Firm last October.

He was born in Manhattan, moving to Long Island at 11. He attended Manhasset High School, and was a huge advocate for public education.

He studied liberal arts at Bethany College in West Virginia, where he earned his undergraduate degree. Upon returning to New York City, he enlisted in the U.S. Army and served a two-year tour stations in Honolulu.

Subsequently, he attended New York Law School and began to practice law in Manhattan in the early 1960s. He married Magdalena (Magda) Malavazos and started a family.

In 1970, he moved to the Riverdale section of the Bronx. After the tragic passing of Magda, he married his current wife, Maria Elena Papson, to whom he was married to for more than 45 years.

Among his numerous hobbies, he spent weekends building his own vacation home in the Catskills Mountains town of Windham.

He had an endearing, gentle demeanor, and was known by those closest to him as “Gus.” After his grandchildren were born, he earned a second nickname, “Pappou.”

He was a tinkerer, a compassionate listener, an empathetic advisor, and a fierce believer in justice and fairness.

A celebration of his life was held Feb. 6, 2020. The family requests that any gifts in Costa Leonidas Papson’s name be made to either the Native American Children’s Fund, St. Jude’s Hospital, or the Make-A-Wish Foundation.