Other CUNYs were chosen among best of schools, too 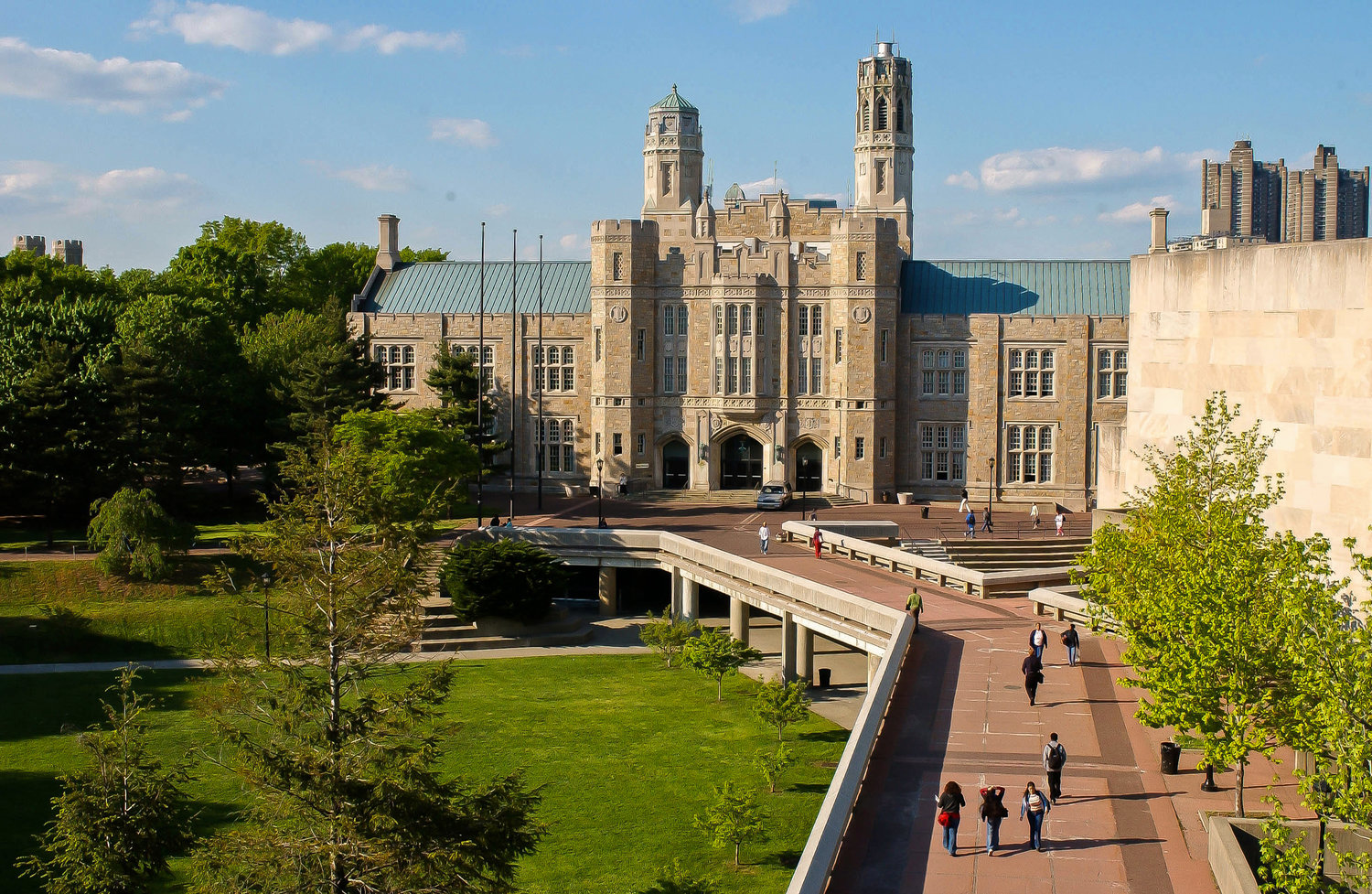 Lehman College and some of its CUNY brethren have come out on top in recent college rankings.

This score is a comparison of student earning at one school in New York against all others in the same state.

“An education at Lehman demonstrates the power of transformation and opportunity in higher education. As a first-generation Latinx student myself, this accolade resonates personally and professionally, and I expect we will continue to gain recognition for the success of our graduates.”

DegreeChoices, a group of research educators that guide students to find institutions for prospective students, have announced higher education rankings.

“Our ranking methodology is meant to measure the economic value of attending a given college of university,” said David Levy, head of business development for DegreeChoices.

Two different metrics were used following the Department of Education data: earningsPlus a comparison of student earnings at one school against the average of others in the same state, and payback, measures the time it takes students to earn the total net cost of their education.

The researchers didn’t stop there. They took a deep dive into the college’s programs and departments: Lehman’s nursing department and psychology ranked number one.

UniversityHQ is an independent educational organization that provides students with the necessary resources to plan their career paths. It helps find colleges with scholarships that might fit an individual student because the cost to afford higher education costs more than it ever did.

Its ranking uses public and government information to access 4,000 institutions, including tuition, admission, graduation, and salaries after graduation.