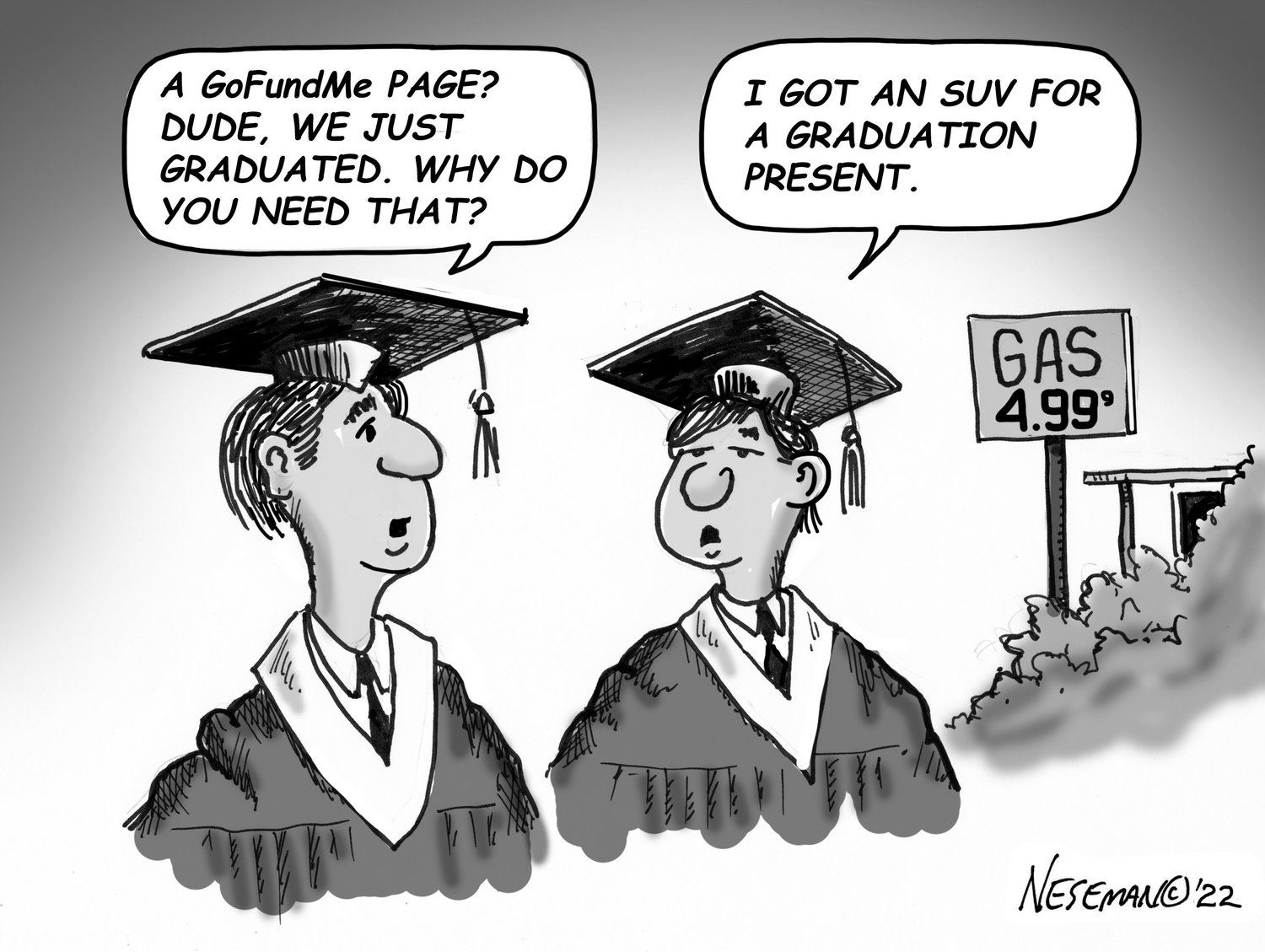 For an area that is fewer than three square miles, greater Riverdale certainly has an outsized number of road construction sites and related safety issues.

To make matters worse, there is a big lack of communication between the city’s transportation department, the utilities doing some of the work, and most importantly, the people who live among all of this.

A recent photo published in these very pages depicts the issue at hand. It shows how impassible Oxford Avenue and West 235th Street are as the road is littered with backhoes, dump trucks, and steel plates covering up holes.

The problem seems to stem from an ongoing gas line work that has taken the better part of a month to repair, as well as a nearby sewage problem. Then there is the DOT, which has issued quite a few road construction permits to companies like C.A.C. Industries — which specializes in roadwork — and Con Edison.

It seems that multiple permits have been issued for work in close proximity to one another, which causes traffic snarls and impassible roads.

In one case, customers and workers at the Key Food supermarket on West 235th Street have to take a circuitous route to get into the parking lot. Also, when the steel plates are dropped over the holes in the road around 5 p.m., their “thud” is jarring to people in the supermarket.

As for the communication with local shops and residents, it is nonexistent. They are not sure when the work will end and how long the traffic will be tied up — unlike what happens on nearby highways where electronic signs show the beginning and end dates for such work.

At the multiple road construction sites throughout our community, there are two elements missing: A police officer directing traffic, and a detour sign for cars trying to pass through. When you combine that with the lack of proper signage telling drivers, residents and shop owners the timeframe for the projects, you wind up with chaotic driving conditions.

What would it take to assign a police officer or two to these sites and place some kind of signage there? Seems like a simple enough fix as these projects continue.

While it most certainly won’t make the projects advance more quickly, it may at least allay the angst of area residents and shop owners.