Lisa Hofflich out of senate race 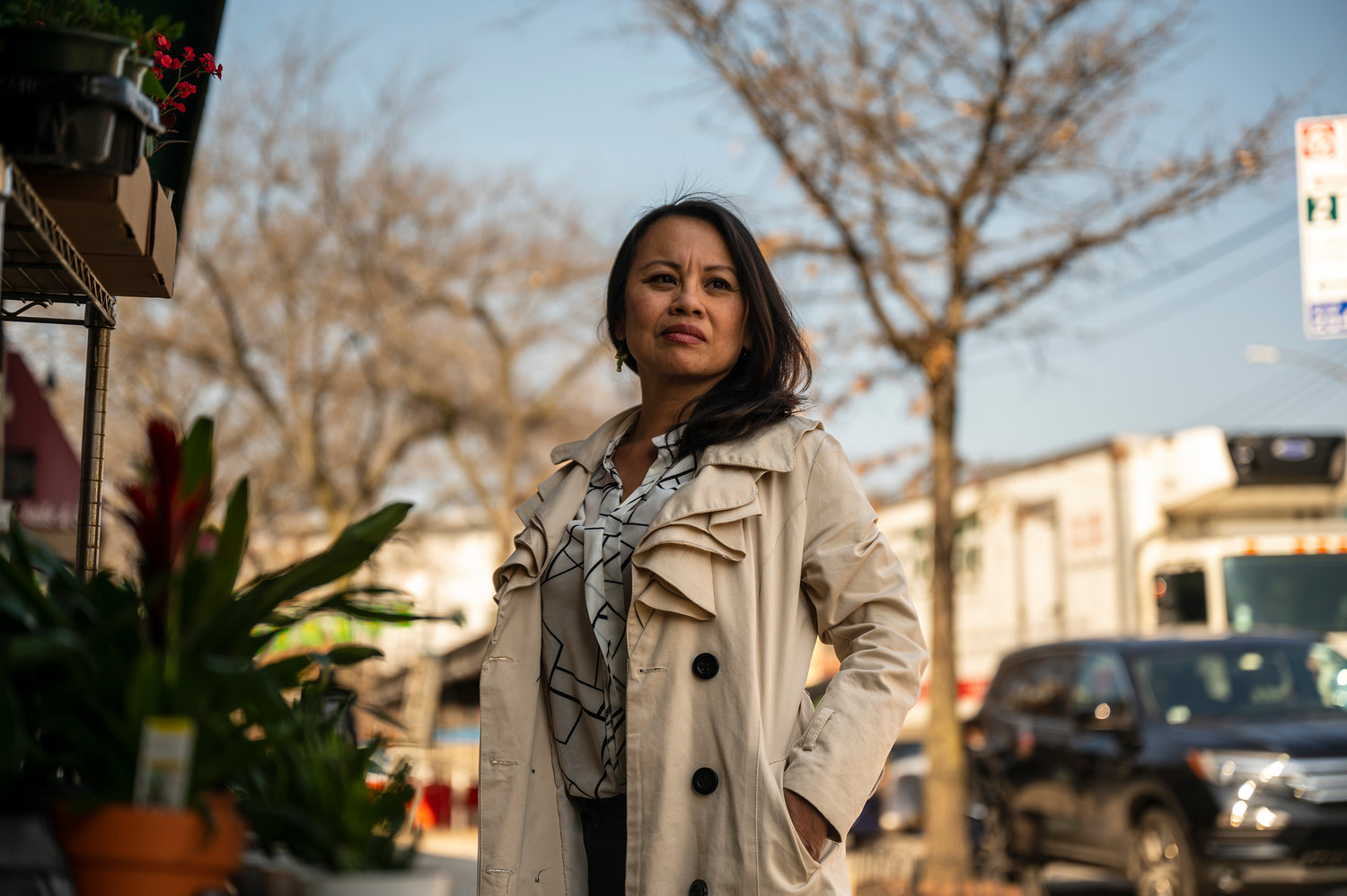 State senate hopeful Lisa Hofflich stands for a portrait on Riverdale Ave on Wednesday, March 16, 2022. She announced this week she is not running for the new redistricted seat.
Hiram Alejandro Durán
By Sachi McClendon

Lisa Hofflich, who had been running for the state senate seat currently held by Alessandra Biaggi, has announced she’s ending her campaign. The decision comes after the finalized senate redistricting maps dropped last month.

“This was not an easy decision, but the new district no longer includes my home or the schools where my kids have gone for 22 years,” Hofflich said in her announcement.

She added that she is now supporting Assemblywoman Nathalia Fernandez for the new Senate District 34. Christian Amato is also now running in the new district.

“I launched this campaign in March with one goal: Create a better future for every child in the Bronx and Westchester,” Hofflich said. “The circumstances may have changed, but that design has not. We ran on public safety and focused on the plague of gun violence that must be addressed.”

U.S. Rep. Ritchie Torres is backing a lawsuit against the U.S. Department of Education after it stripped funding from eight New York public charter schools.

The case is being filed by affected families, Zeta Charter Schools, Valence College Prep, Buffalo Collegiate Charter School, and Persistence Preparatory Academy Charter School to recover nearly $1 million in funds the department originally awarded to these institutions, but then took away.

“This federal funding is critical to fill the gaps in educational need as schools and the communities they serve collectively recover from the COVID-19 pandemic,” Zeta Charter Schools reps said, in a release.