Little guy is being left out 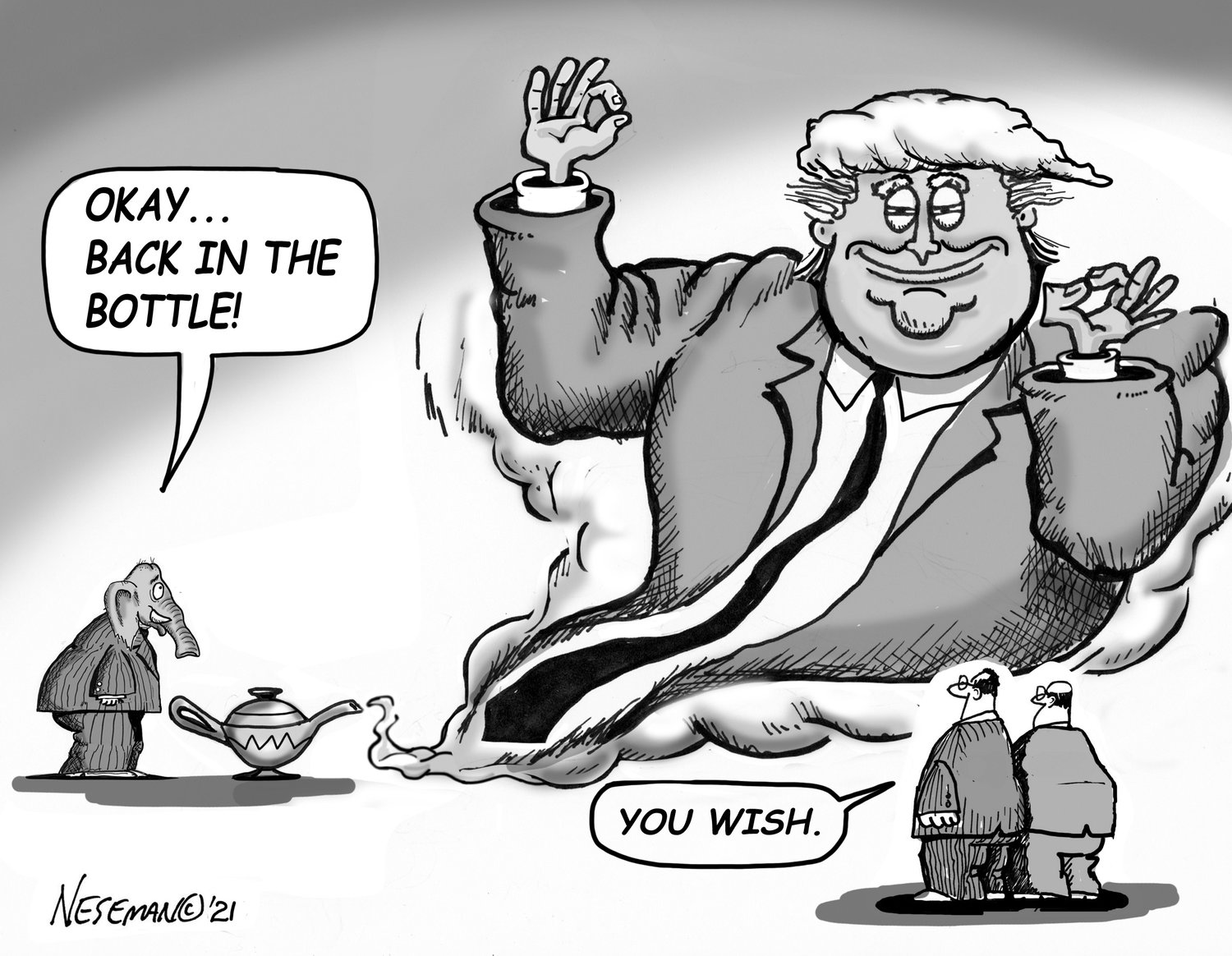 When New York City’s matching funds program was first established in 1988, it was presented as a solution to big money out-muscling the “little guy” in city elections.

The idea was to encourage candidates to raise small donations from potential voters — instead of larger donations from special interest groups — and in return, the city would give them free money that, in conjunction with overall spending limits, help ensure what it calls more balanced races.

For city council candidates, if they can convince 75 people from their district to donate at least $10, then for the first $175 of every donation received by someone in New York City, that candidate receives a matching grant of eight times that amount.

Four of the candidates in the March 23 special election to replace Andrew Cohen, for example, collected a total of $560,000 in matching funds despite raising $230,000.

Not even counting the $1 million the city had to spend to conduct the special election, taxpayers ultimately paid $58 for every vote cast in the election that ultimately saw Eric Dinowitz win.

And of the four special elections so far this year, that race had the most votes with more than 9,500.

The race to replace Ritchie Torres attracted fewer than half those voters, yet the public funding topped $700,000 in that district. Price tag? A whopping $176 per vote.

And don’t get us started on the Queens city council seat once held by Rory Lancman. Fewer than 3,300 voters cast ballots in that race won by James Gennaro, but taxpayers shelled out $940,000 to the candidates. That equates to about $286 per vote.

And it doesn’t actually curb special interest spending. In the races to replace Cohen and Torres, $390,000 was spent by unions and political action committees. That includes more than $65,000 to Dinowitz, and another $6,400 to Dan Padernacht.

But these are small potatoes. In the mayor’s race, candidates there have raised more than $33 million so far for the June 22 primary, and have received an additional $32 million in taxpayer-funded matching grants.

For the primary alone, more than $95 million has been doled out in matching funds citywide. Special interest groups have only paid out just under $16 million to this point — primarily to candidates like Shaun Donovan and Scott Stringer — but we should expect even more before the primary ends.

All of this is not to say that the matching funds program is wrong. But it’s certainly flawed. What was originally a 1-for-1 match has become an 8-for-1 match over the years. Under the original model, this program would have cost taxpayers about $12 million this year — well below the $95 million all of us have to pay instead.

It’s just a lot of money, even for a city the size of New York. Money that, for sure, could be put to use elsewhere.

And very few of those dollars even stay within the neighborhoods candidates want to represent. Of the $746,000 mostly taxpayer money spent by the candidates wanting to replace Andrew Cohen on March 23, only about $140,000 was spent in the Bronx.

That’s just 19 percent, led by more than $100,000 from Padernacht and Mino Lora, but barely helped by the less than $10,000 spent by now-Councilman Dinowitz.

Do we just cap fundraising overall? Do we lower matching fund grants? Do we set minimum expenditures in home districts?

It’s a lot worth exploring. And after more than 30 years of doing it this way, it’s time to start that exploration now.