Phasing out sports?: First in a series

Looking back on 40 years of winning athletics at JFK 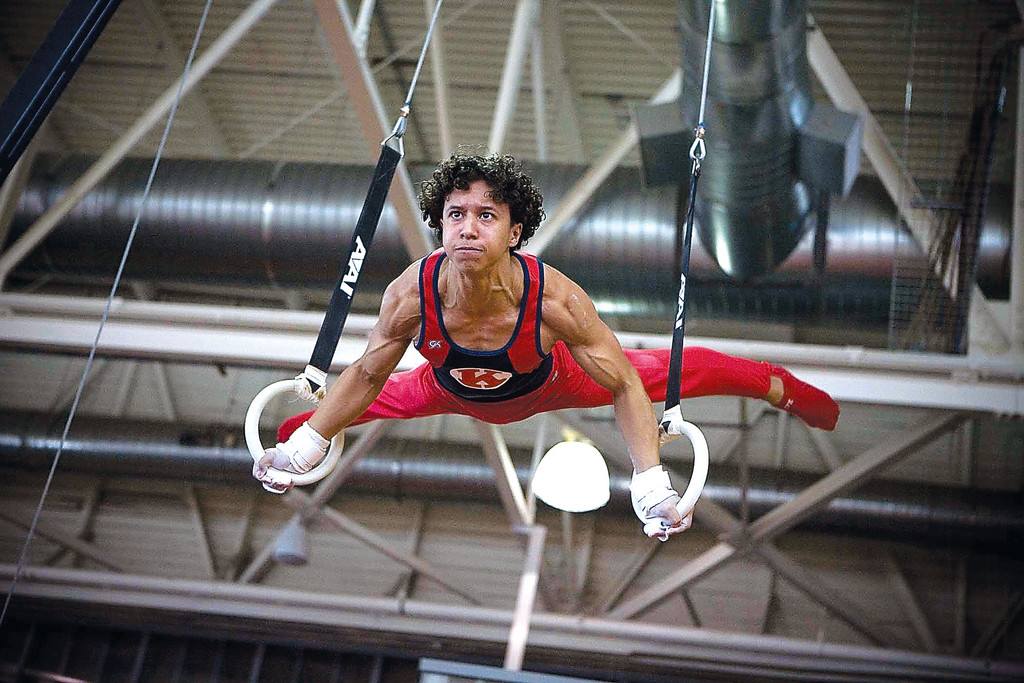 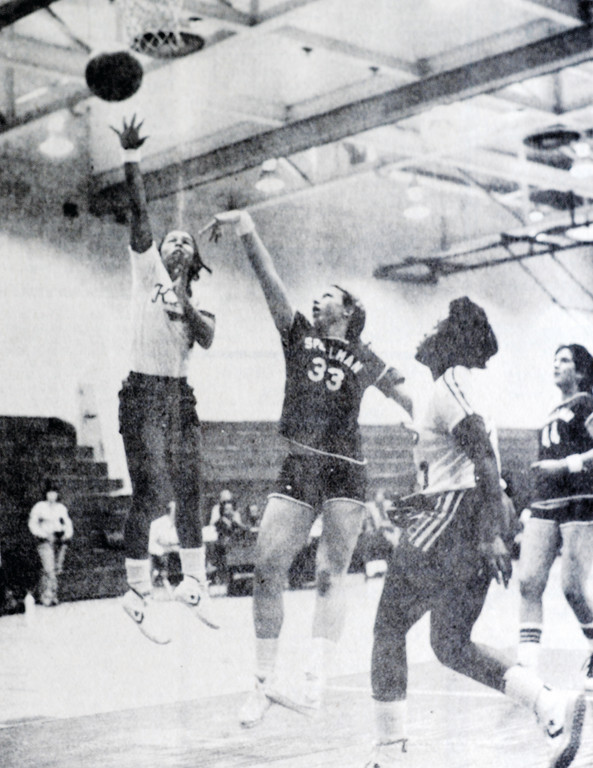 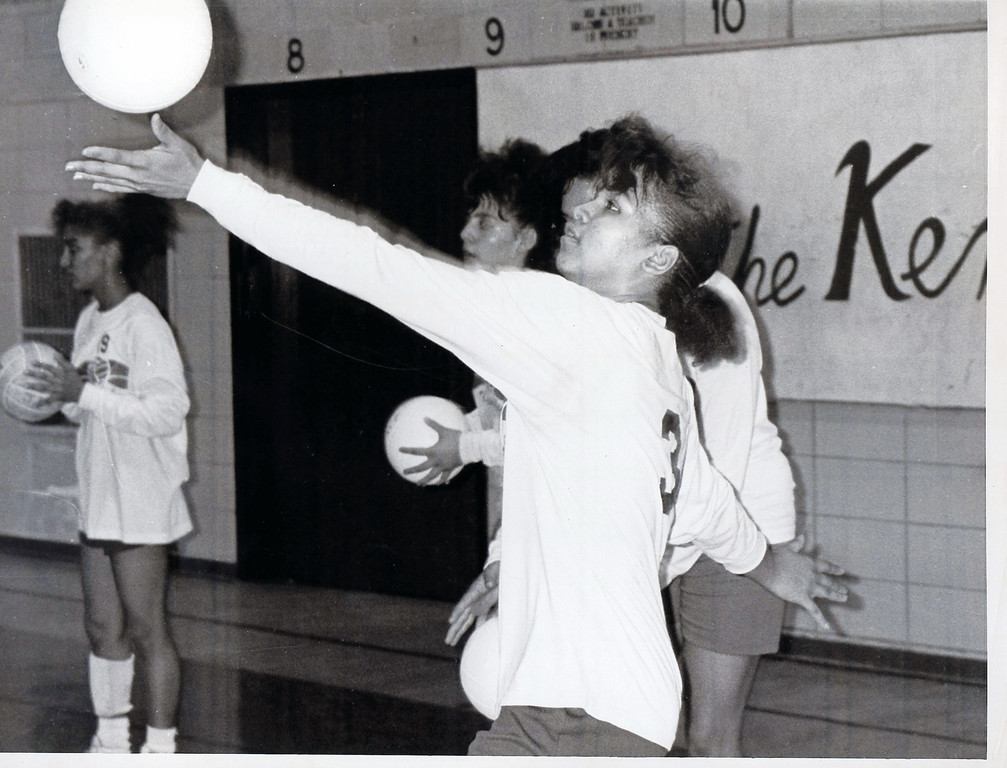 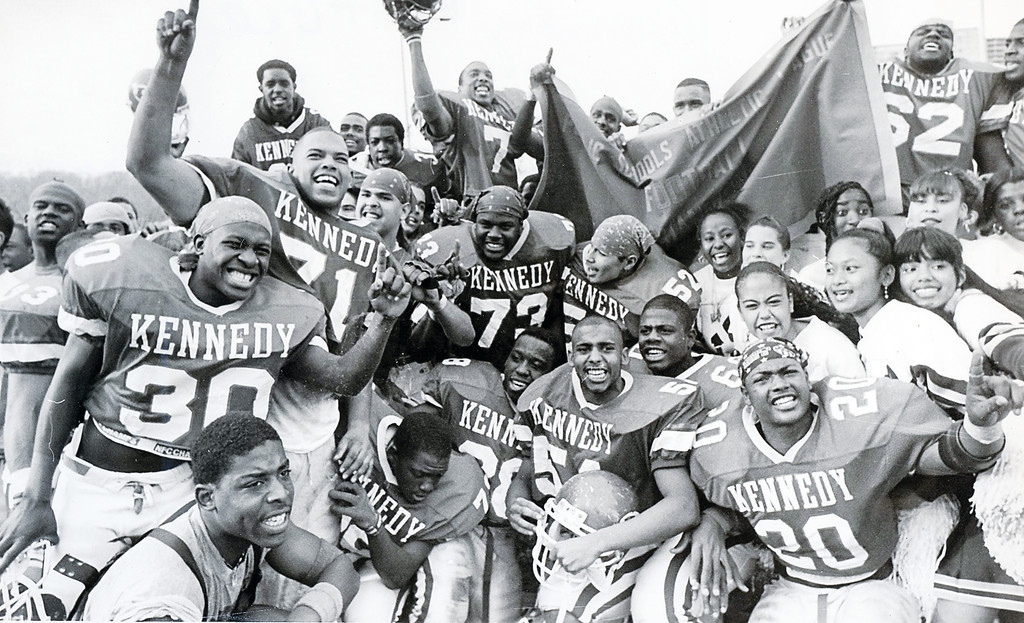 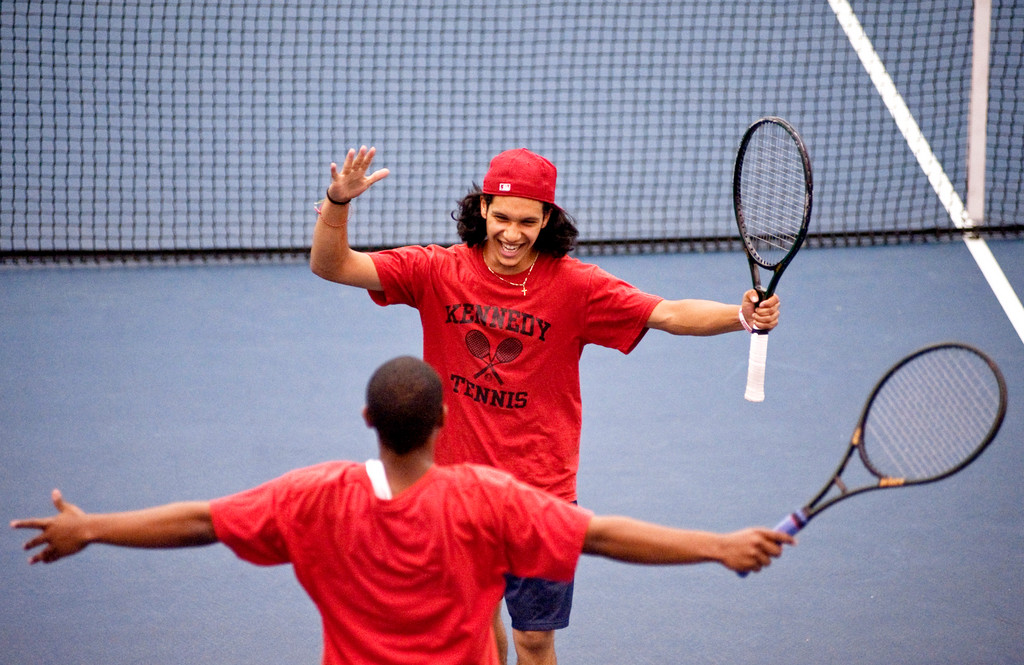 John F. Kennedy's Joseph Nuesi, far, and Kedarry Ransome celebrate as they clinch their first No. 1 doubles match during the Knights's 4-1 defeat of Eleanor Roosevelt High School in the PSAL B-division championships in Flushing, Queens on May 18.
Karsten Moran / The Riverdale Pr 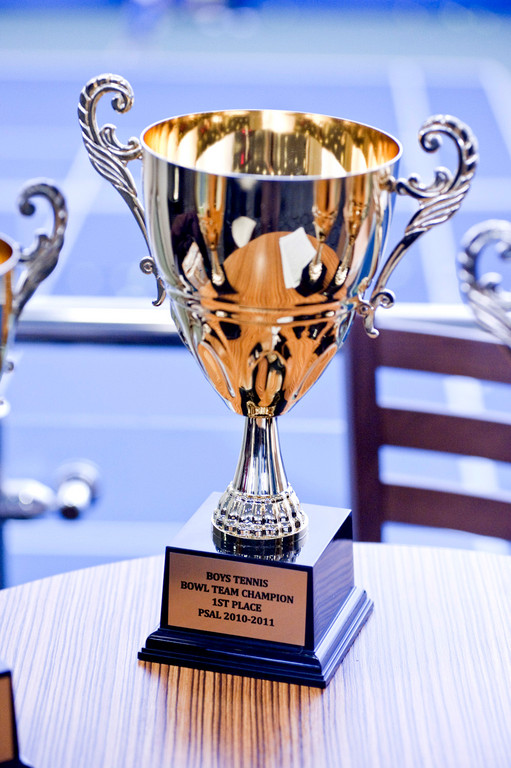 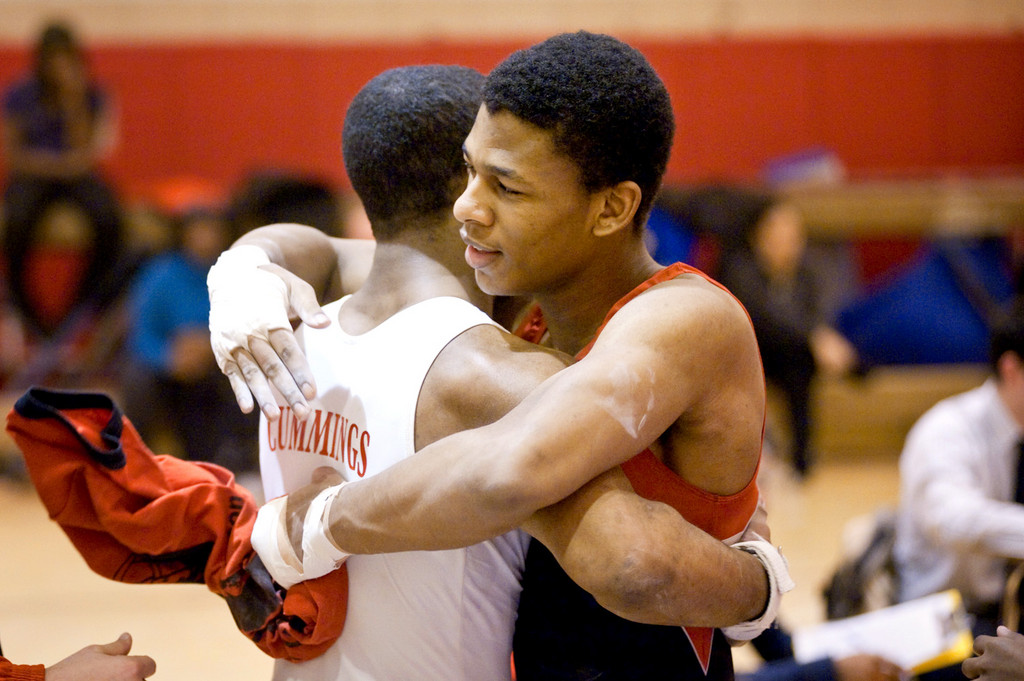 The red sock always had to be worn on the right foot. The white sock always slid over the toes of the left.

Players on the Kennedy girls’ basketball team in the early 1980s faithfully stuck to this pre-game sartorial regimen, according to their coach Kathy Hammels. Many of them likely found it liberating to focus on their team’s socks rather than competing to choose the coolest sneakers.

It certainly seemed to make a difference on the scoreboard. The Knights won the city championship (the school’s first-ever basketball title) in 1981. Kennedy also appeared in the finals on two other occasions, and rarely, if ever, failed to make the playoffs.

“The sock thing might sound a little crazy, but it got the players thinking about the game early in the day,” said Coach Hammels, whose years at Kennedy stretched from 1972 to 2003, as a coach, teacher, athletic director and assistant principal.

John F. Kennedy’s sports teams have had much to feel special about since the school first opened its doors on Tibbett Avenue in 1972.

The Knights have won a staggering 37 city championships in a variety of sports and PSAL divisions over the past 40 years, according to officials of the school’s athletic department. This includes 21 titles won by boys’ teams and 17 by girls.’

And these numbers don’t include the several championship matches in which the Knights fell just short of a city title, or the hundreds of playoff games — quarter and semifinals — in which various Kennedy teams have competed.

It also doesn’t include the junior varsity wins, the tournament victories, all-star selections and other personal accolades garnered by its hundreds of competitors over the years.