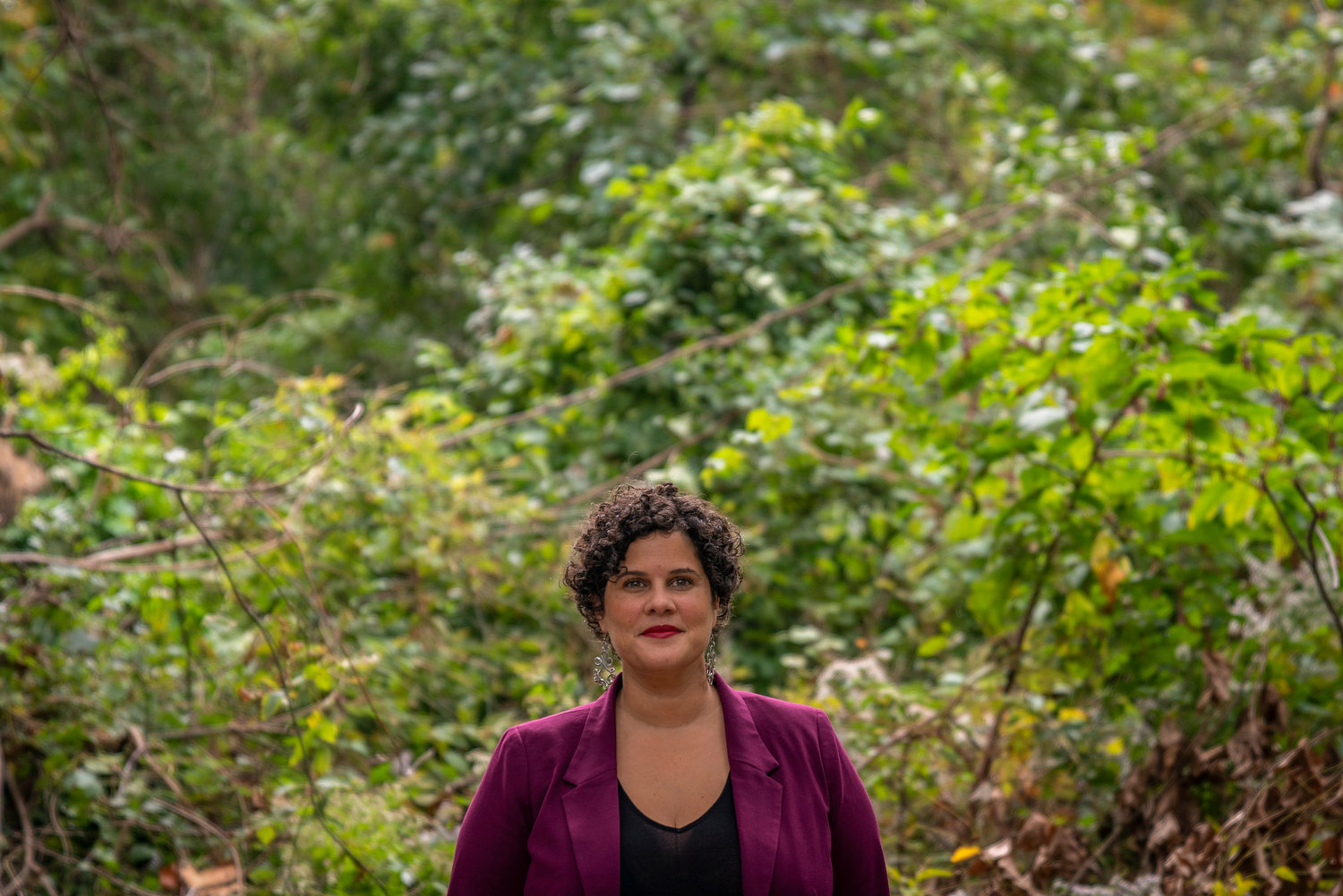 April 13 was a hard day for Maria Del Camino Lora Braswell. Or as voters simply know her: Mino Lora.

The Spuyten Duyvil non-profit executive director was on the verge of officially finished runner-up to now-Councilman Eric Dinowitz in a March 23 special election to replace Andrew Cohen. She was gearing up to take another crack at the seat for the June 22 primary until she received word the city’s elections board wasn’t going to allow her name on the ballot.

“It was surreal. It was extremely emotional,” Lora said. “It was one of the hardest days of my life. To think in that moment, I was like, ‘What? After everything that’s happened? This cannot be what’s happening.’ So, it was just crazy.”

The issue? It was all about the name. Mino Lora’s name, that is. She ran in the special election using a name that spanned just eight letters. But now, trying to ensure her name is included on the Democratic Party ballot for this summer’s primary, Lora was being told the name most everyone knows her by couldn’t work. She’d have to opt for the 26-letter name on her voter registration instead.

It certainly was confusing. Votes cast for “Mino Lora” were still being tallied from the special election. But what was good for the special wasn’t good for the primary? After being called “Mino” for the past 20 years, she was going to have to start over and re-introduce herself with a different name?

“Literally, I am on the ballot that’s happening right now, being counted,” Lora said, recalling that day. “They’re like, ‘Oh yes, the election results should be any minute now.’ And I was like, ‘Exactly! And I’m there as Mino Lora.’”

She didn’t have an attorney on hand that dealt with such matters, so she turned to one of her special election opponents she had partnered up with, Jessica Haller, who offered her own attorney: Ali Najmi. He told The Riverdale Press it’s standard practice for the elections board to raise issues about names appearing on a candidate’s petition papers not matching their voter registration.

However, the law allows candidates to use nicknames on the ballot so long it’s a name they’re commonly known by in the community.

Such an issue is usually a simple fix. Except Lora didn’t even know it was an issue that needed fixing. She was never notified by the elections board — as the law also requires — nor was she even aware about the April 13 hearing to discuss it until it was already practically under way.

Lora only found out because a reporter had called her spokesman, David Neustadt — well after hours the night before asking about the hearing.

According to Najmi, if the elections board had sent Lora a notice in a “timely manner,” than she could’ve resolved the issue before the hearing.

Lora spent six hours at the elections board office the next day trying to figure out why her name was being removed from the ballot. With her team and the virtual presence of Najmi, Lora learned the board never sent her a notice about the problem due to a technical issue of its own: a clerical error.

When reached for comment, a spokeswoman for the elections board simply told The Press “the issue is resolved. She’s on the ballot.”

That lack of notice was enough for Najmi to score a new hearing, and a second chance for Lora to get her name back on the ballot.

An elections board document shared by Lora’s campaign shows a notice for the hearing wasn’t generated for her campaign. Lora says she was the only candidate with a hearing that day who hadn’t received a notice, forcing her campaign to spend additional money on Najmi’s services — as well as Lora’s time.

“I was there for six hours that day in consultation with my lawyer, with my team, advocating for myself,” Lora said. “And I didn’t leave until the Board of Elections was able to confirm that a letter was never issued — a notice was never given — which is why then, the next day, we were able to go.”

And that persistence paid off. When Lora showed up to the rescheduled hearing the next day, the two technicalities canceled each other out and Najmi successfully restored her name — the one everyone knows her by — to the ballot.

“After conducting a new hearing this morning, the commissioners of the BOE have restored Mino Lora to the ballot in the 11th Council District primary,” he wrote.

While this wasn’t the way Lora expected to start her primary campaign, the silver lining is it shows her campaign is ready to respond to any challenges it may face in the run-up to June.

“It just means, ‘Here we go,’” Lora said. “It just brought the fire back from this resting period after the special to say, ‘OK, we just fought for this again, somehow. And now we’re ready.’”

Lora will find herself in familiar territory again as one of only two women in the race. Before, it was alongside Haller. But Haller’s not running in the primary, so Lora will face off with social worker Abigail Martin instead. All of them will be joined by Kingsbridge Heights real estate attorney Dan Padernacht, Norwood-based political activist Marcos Sierra, and retired New York Police Department detective Carlton Berkley.

And, of course, the area’s new councilman, Eric Dinowitz.

Lora knows challenging an incumbent is difficult enough — made even harder when that incumbent shares a name with a longtime Assemblyman with the backing of the Bronx political machine.

But while she ultimately finished second in the March 23 special election, she still finished second. And that gives Lora confidence about her chances in the primary.

“We are using that momentum to continue moving forward,” Lora said. “This is Chapter One of this story that will continue to be told.”