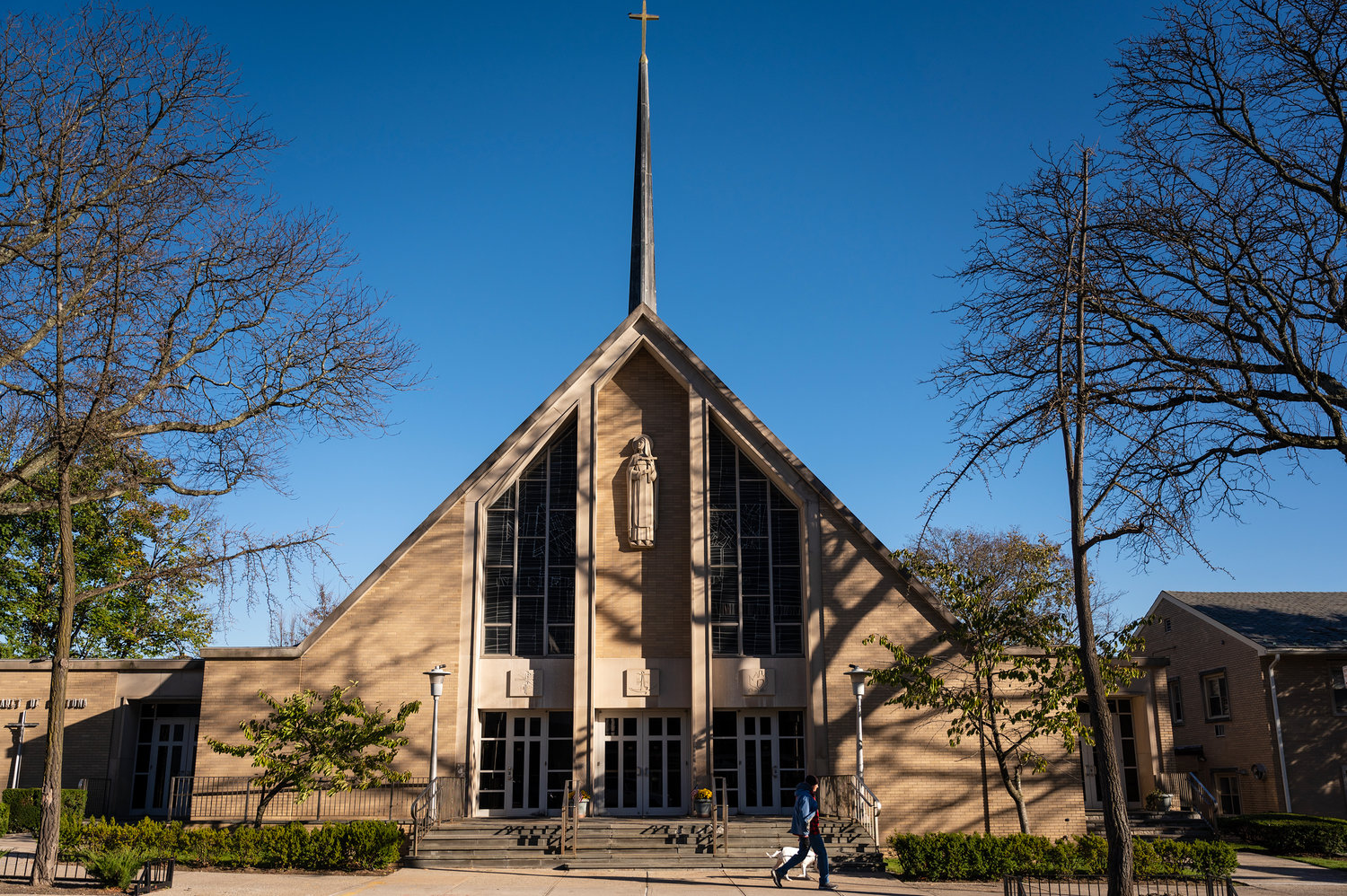 A Fordham Manor man was shot and later died while driving a car along the Major Deegan Expressway North late Monday afternoon on a stretch that cuts through Van Cortlandt Park, police said.

According to the New York Police Department, the 29-year-old Raymond Genao was inside his Toyota Camry at 4:50 p.m. when he was shot in the back by an unknown individual while outside of a Dunkin’ right off the Major Deegan. The victim, then drove two miles south to 2891 Sedgwick Ave., right by the C-Town supermarket in Kingsbridge Heights. He overturned his car after crashing into multiple parked vehicles.

Genao was rushed to New York Presbyterian Allen Hospital, where he later died.

Someone broke into the St. Margaret of Cortona Church at 6000 Riverdale Ave., between Nov. 6 and Nov. 7. According to the police, the perp entered the building through a side window. Once inside, that person then broke a window worth $800.

The church reported the incident two days later and when police arrived, the window had already been boarded up.

It’s unknown whether anything was stolen from inside the church.

There were cameras in front of the church, but no arrests have been made.

The victim told police that while he was walking to the subway, a man approached him and demanded money from the victim.

The perp then pulled out a firearm and took $365 and a debit card from the victim, according to police.

The perp fled north on a bicycle along Bailey Avenue, police said. No arrests have been made.

A car was stolen from the corner of West 261st Street and Spencer Avenue on Nov. 2 around 2 p.m. The victim told police they parked their 1999 Toyota Corolla there and when they returned it was missing. The police said there was no record of the car being towed, and no cameras were in the vicinity.

A 2015 Kawasaki motorcycle was stolen from the 5400 block of Netherland Avenue sometime between Oct. 26 at 5 p.m. and Nov. 5 at 4:30 p.m., according to police. The owner realized the car was missing on Nov. 5 and alerted the police soon after.

There were no cameras near the scene of the crime and no arrests have been made.

According to police, the victim returned to her car parked on the 2700 block of Henry Hudson Parkway to find the wheels gone and the front passenger window shattered.

The value of the wheels was estimated to be $1,200, and $200 worth of damage was done to the window. No arrests have been made.