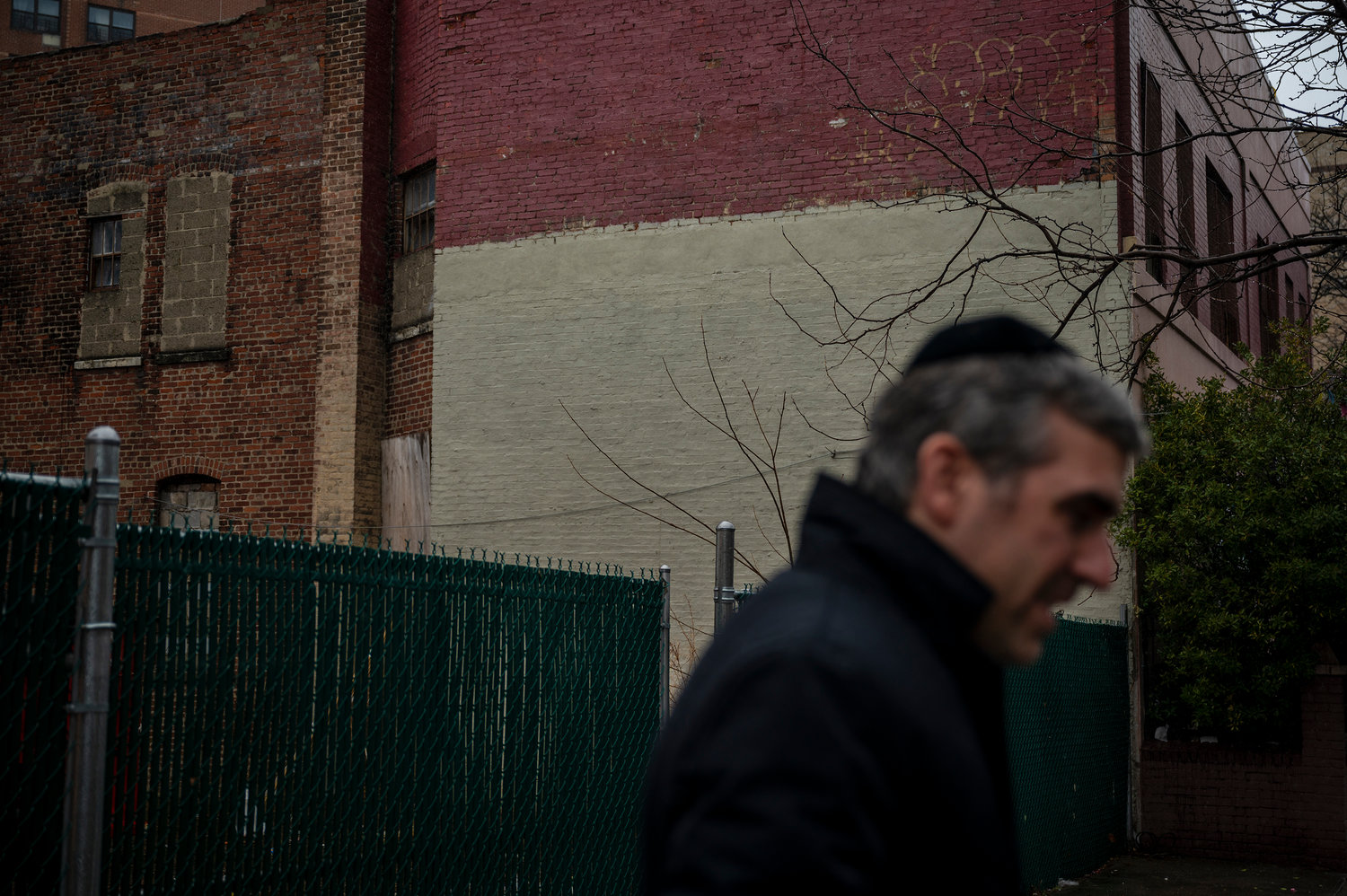 Construction at 164-176 West 225th Street is set to begin after developers at Timber Equities were able to strike deals with several property owners. One of the owners Iglesia Agua de Vida/ Water of Life Church will remain at the newly developed building and is now a shareholder at the property.
Hiram Alejandro Durán 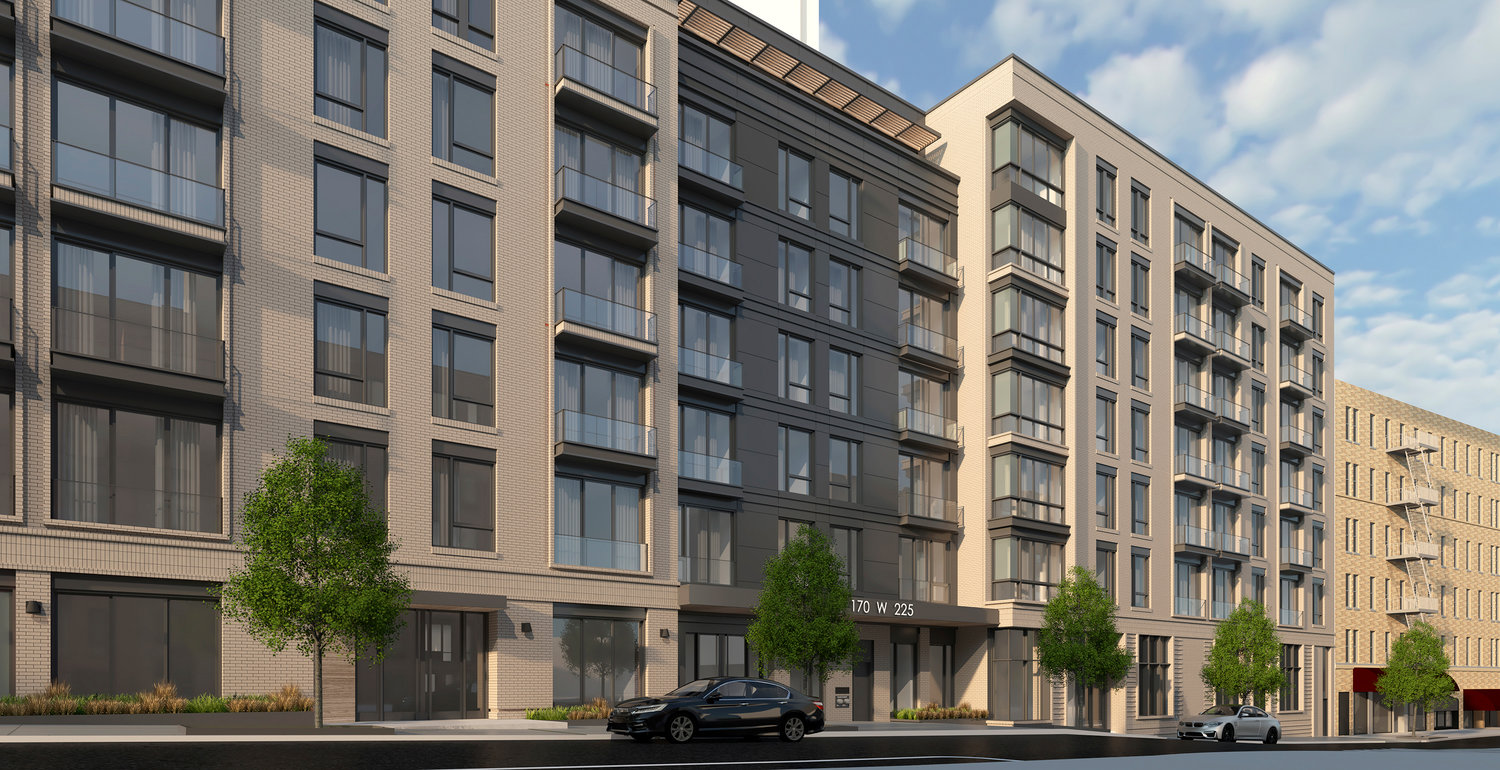 Mitch Perle of Timber Equities is one of the more active developers in the Northwest part of the Bronx. The new building at 164-176 West 225th Street is one of the first to be developed by his firm in Marble Hill.
Courtesy of Mitch Perle/ Timber 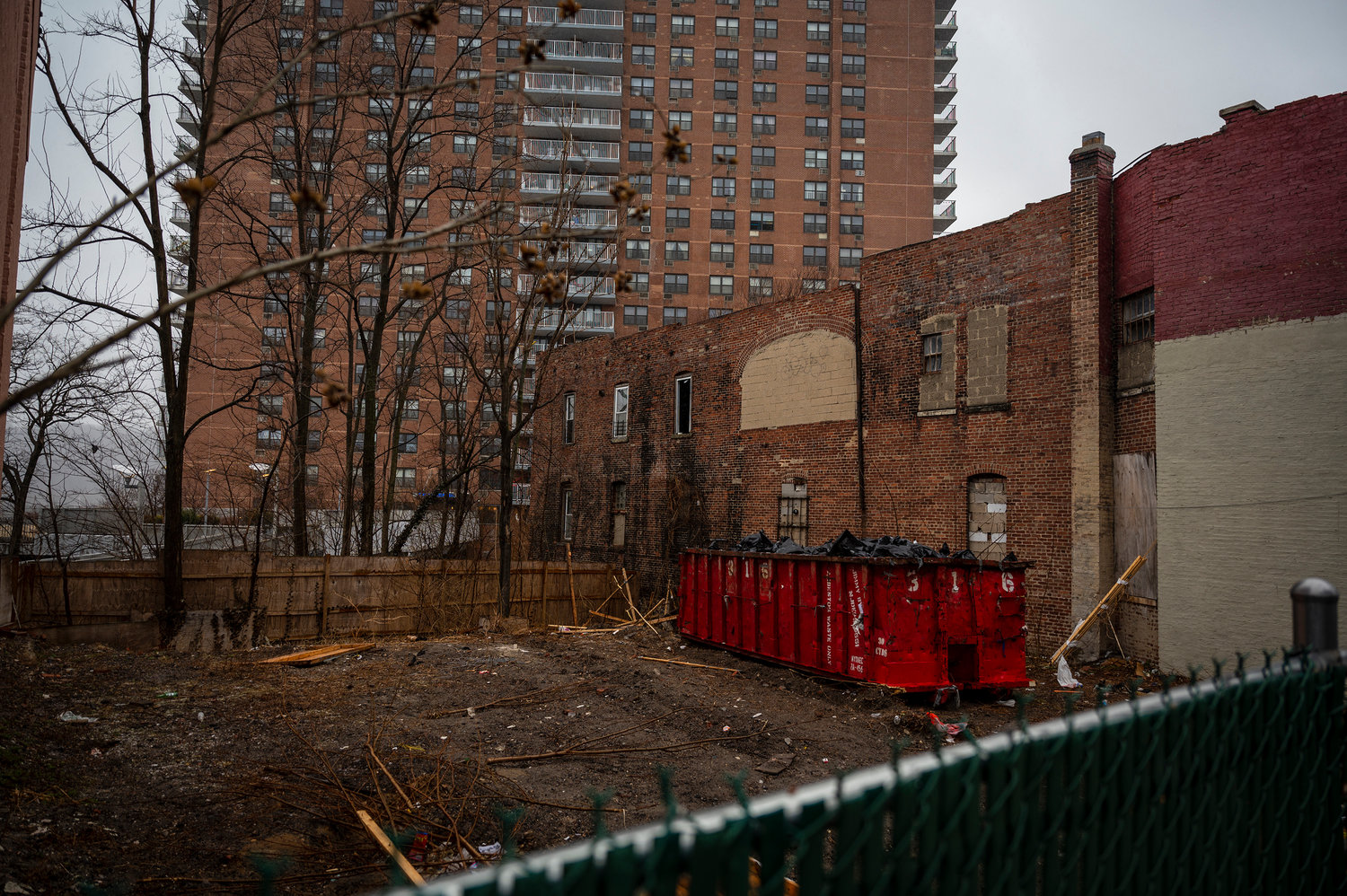 Construction at 164-176 West 225th Street is set to begin after developers at Timber Equities were able to strike deals with several property owners. One of the owners Iglesia Agua de Vida/ Water of Life Church will remain at the newly developed building and is now a shareholder at the property.
Hiram Alejandro Durán
Previous Next
Support journalism

Living on a waterfront property is usually an unlikely dream for many living in New York City – especially if you live in the Bronx. But for those who hope to call Marble Hill home that may soon change.

That’s because Timber Equities, a Manhattan based firm, is developing a seven-story building at 164-176 West 225th St. where the Iglesia Agua de Vida/Water of Life Church stands.

The multi-unit mixed-use structure includes 115 apartments with views of the Spuyten Duyvil Creek. The building will offer 35 affordable housing units and 80 market priced units under the 421a New York City Affordable Housing program, which requires new buildings to offer 30 percent affordable housing units for residents who make 130 percent of an areas area median income, while the other70 percent can go for market rate rentals.

“We love the neighborhood,” Mitch Perle, founder of Timber Equities, said. “This has been a long time in the making.”

The firm had been working on developing the property for roughly four years, acquiring several properties along the way and waiting on the approval of the state attorney general to purchase a local church’s property.

“We’ve been in this community, you know, meeting the stakeholders and getting to know people and really putting this project in motion for several years now,” Perle said. “We really feel we have a good rapport with the with the community and this is an exciting project.”

Franco’s church will remain a fixture at the building – taking up an 8,500-square-foot space it will own as part of the $1.9 million deal it made with the firm.

“Becoming part of this project was a blessing for us because our building was somewhat old,” Franco said. “It was close to about 100 years old.”

The church formerly occupied two floors at one of the lots the developer had to obtain in order to execute the plans they had in place.

However, the church’s infrastructure was largely in disrepair and in need of a major renovation. Furthermore, services had been put on hold during the pandemic, making it difficult to keep up with its maintenance.

“Our building was really not in the best of conditions,” Pastor Franco said. “So, by the developers coming along and offering not only a space, but a modern up-to-date facility for us, it helped.”

It was a deal the pastor said helped save the future not just for the church, but for its congregation as well.

Perle describes the unique deal as a “partnership” between the firm and the house of worship and said they are now stakeholders in the property.

The new 8,500-square-foot first floor will benefit the church’s parishioners who need a wheelchair to attend services as well as the elderly, Franco said.

The new space for the church will have three classrooms, a nursery, three offices, and a sanctuary that will hold upwards of 300 people.

Franco said the relationship was interesting in a special way largely because most developers would try to push out a previous occupant in a newly desired space. Especially when the occupant is a non-profit religious organization.

Timer Equities “didn’t want to move the church away from the community,” Franco said. “They wanted (us) to continue being a part of the community. And those were some of the first words that came out of their mouths, which I was very impressed about.”

Perle was happy to have the deal go through as it did.

“It’s actually kind of cool how it how it turned out,” he said. “They had this old building that needs a ton of capital for improvements, (which is) obviously is hard for a congregation to come up with to keep their building going.”

As for the apartments in the new building, potential residents have more than just waterfront views to enjoy and perfect natural lighting to look forward to. The new building would sit walking distance from both the Metro-North rail system, which goes to Grand Central Terminal, and the  1 train on Broadway.

There is also a nearby shopping plaza that includes both a Target and a BJs big box store, in addition to several other big brand stores, eateries, supermarkets, banks and fitness gyms in the neighborhood.

The building is near the NewYork-Presbyterian Allen Hospital less than a mile away, right across the Broadway Bridge.

In fact, with all that the community has to offer only being a walking distance from the building – Perle said its easy to argue that none of his tenants would really need a car to travel.

“It’s a nice little neighborhood, but very much connected to the grid,” Perle said. “We think it’s kind of the best of both worlds. It’s very convenient for those who work or go to school in the city.”

Perle believes while many would be delighted to know the neighborhood itself is rich in history and culture, those aren’t the only things that make them special.

“It’s quiet and has a lot of character,” Perle said.

“It’s an interesting neighborhood because there’s a really good mix of apartments, as well as single family and two-family homes.

Under the tax abatement programs, participating developers and landlords will enjoy a 100 percent tax exemption during the construction period of up to three years and a 35-year post-construction 100 percent exemption, according to the Housing and Preservation Development’s website.

The program is typically available for new construction residential buildings, or existing buildings looking to add more than 50 percent of square footage.

With all that the development will have to offer, Perle wants people to understand its uniqueness will mainly lie with the connection it’ll have with the neighborhood.

“We think that just the fact that we’re adding housing in New York City is, in and of itself, something that we’re able to deliver to the community, is great,” Perle said. “But this project in particular, has that added special factor where we’re literally partnering with the community, and the church in this case.”