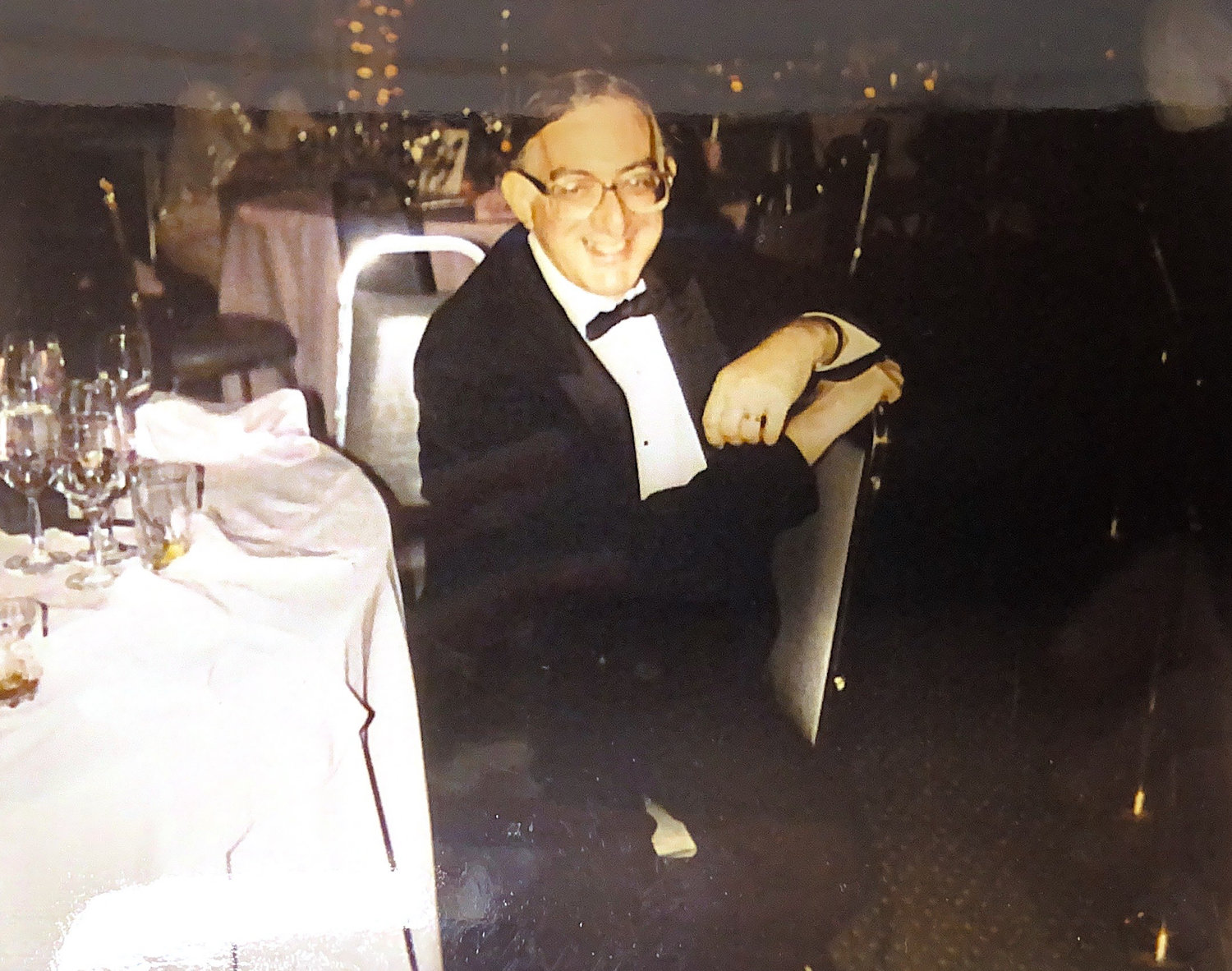 He was born in Manhattan, one of three boys to the late Sidney and Miriam Feibusch.

He worked in non-profit accounting for many organizations, including Audubon and Union Settlement. He enjoyed reading, sharing his knowledge of United States and military history, and watching football.

He is survived by his devoted children, Rachel Kennedy and her husband Brian of Wingdale; and Todd Feibusch and his wife Donna of Milford. He’s also survived by his adored grandchildren Fiona, Reagan and Liam Kennedy and Veronica Feibusch; his dear brothers Leslie Feibusch, Herbert Feibusch and his wife Eva; and his cherished nieces and nephews Stephen, Deborah, Robin, David and Mark.

He was preceded in death by his beloved wife Annette Feibusch in 2016, and his sister-in-law Mildred Feibusch.

Private graveside services were held on Aug. 29. For more information and to share condolences, visit GreensFuneralHome.com.

Donations can be made to UJA Federations of New York at UJAFedNY.org.