Meeting the face of the Bronx 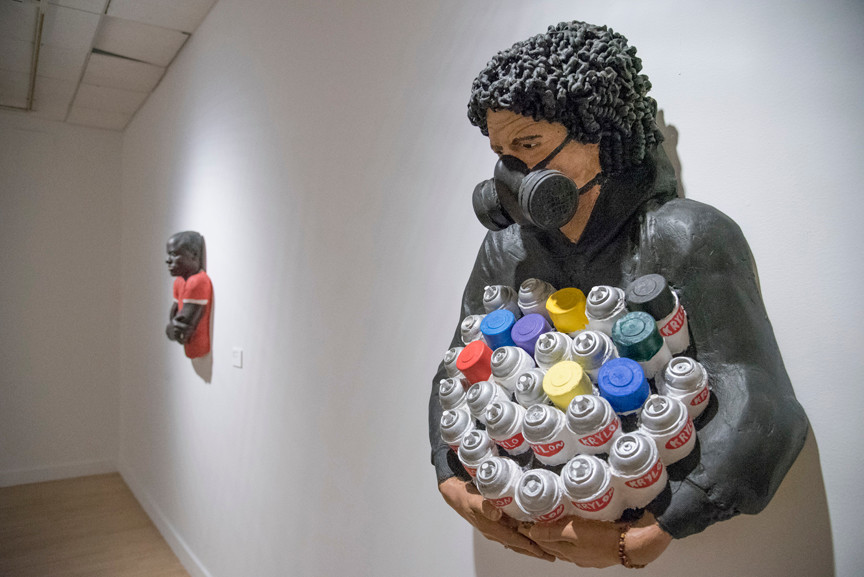 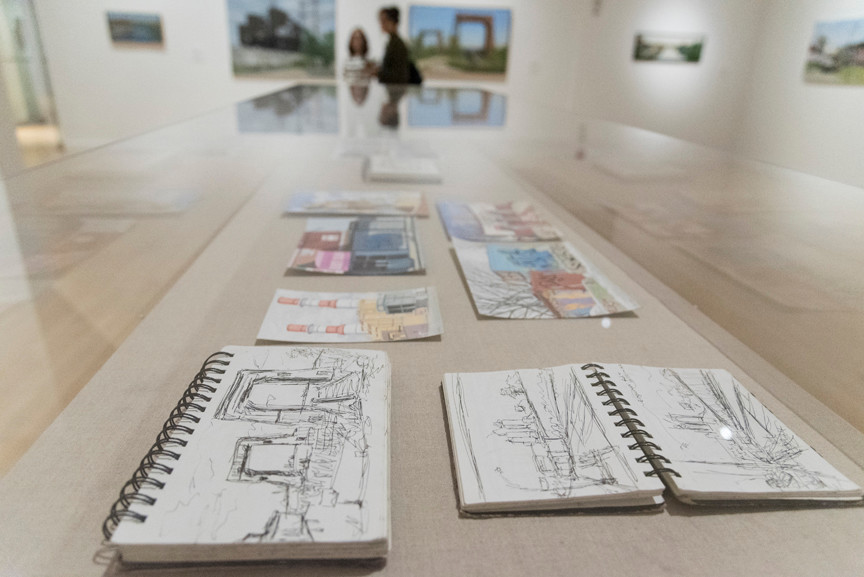 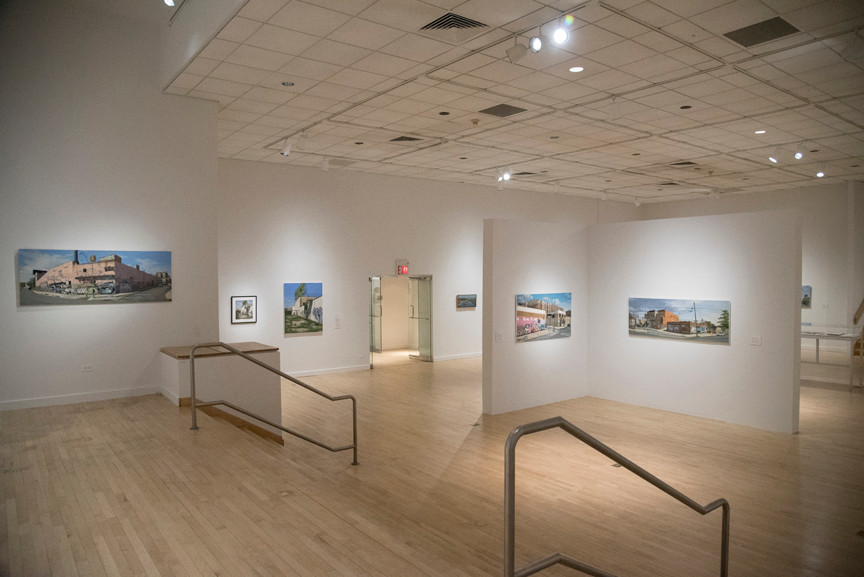 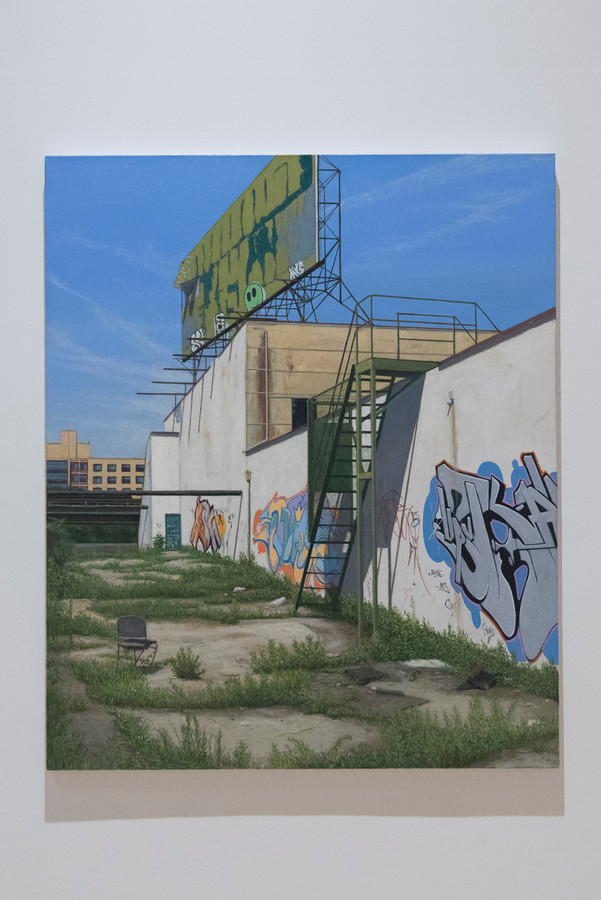 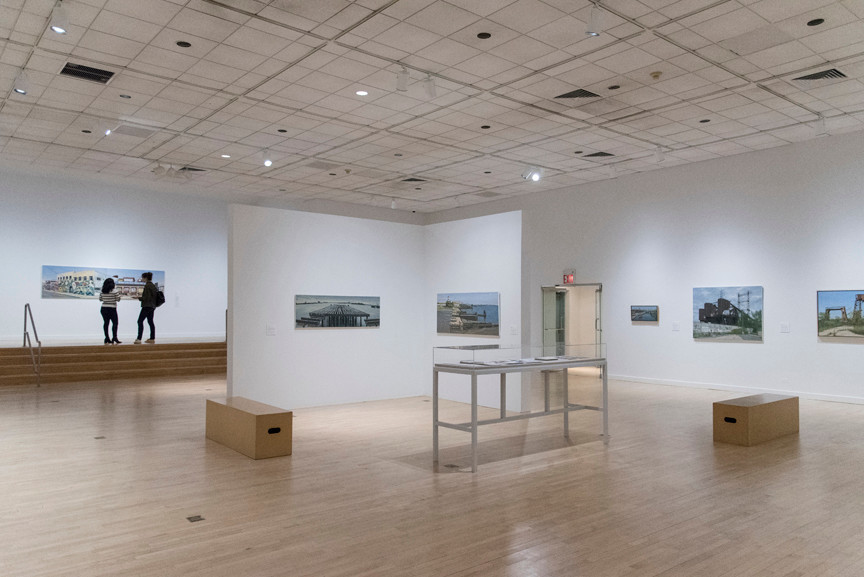 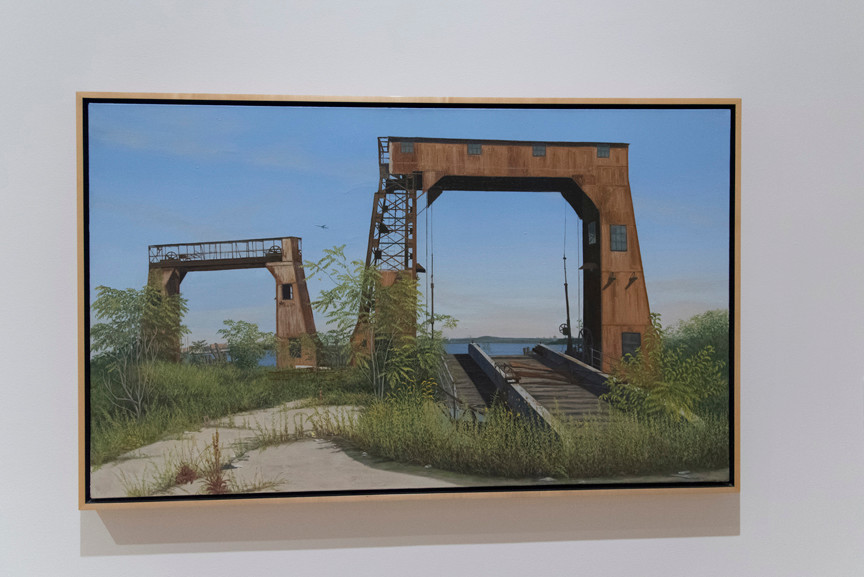 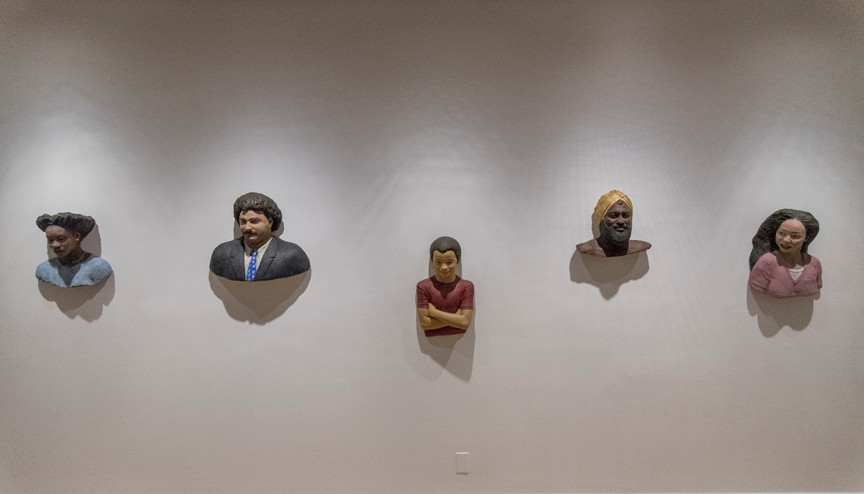 Two new exhibitions at the Bronx Museum of the Arts shed light on borough-based artists and their way of portraying the community.

“Bronx Focus: Paintings by Valeri Larko” and “Spotlight: John Ahearn and Rigoberto Torres” will be on display until June 26 and July 4, respectively.

“We thought we’d reach out to some local artists to see what kind of shows we could focus on that were Bronx-based, really just to give a shout out to the borough that we’re in,” Exhibitions and Collection Manager Heather Reyes explained.

Mr. Ahearn and Mr. Torres started working on their sculptures of local community members together in the early 1980s when Mr. Ahearn came to the South Bronx. They collaborate on the entire process, from the casting to the painting.

“They would literally do it outside in the street, and people would just gather around and observe,” Ms. Reyes said. “This is an homage to these two artists who were really working in the neighborhood in the 80s, really connecting with the community.”

The participants were volunteers who were willing to sit with a full cast over their face. At the end ,they got to bring one copy of the bust home, while the artist kept the second sculpture.

Selina, a woman who had had her sculpture done at that time, reached out to Mr. Ahearn years later to ask if he would consider taking the piece back as people were bumping into it at her home and she was unable to take good care of it, according to Ms. Reyes. Mr. Ahearn suggested she give it to the Bronx Museum, where it is now part of the exhibition.

In the next room, paintings of disaffected Bronx factories, plants and other industrial buildings by Ms. Larko are hanged all around the space.

She is a New Rochelle-based artist who started doing on-site, outdoors painting in the Bronx in 2005. Many of the places she has been painting are gradually disappearing and her work often constitutes one of the last images the community has of these landmarks.

“Her paintings are in many ways kind of a memorial, an homage to the graffiti art that is part of the Bronx’s landscape,” Ms. Reyes said.

One of Ms. Larko’s iconic paintings, “Ferris Stahl Meyer Diptych,” represents a former meatpacking plant that was torn down in 2014. When she first started painting on-site, the CEO “actually invited local graffiti artists to come and use the exterior walls of the packing plant to display the graffiti,” Ms. Reyes said.

It can take Ms. Larko up to two years to complete a single painting. She starts out by scouting the neighborhood and working on drawings and sketches of the location she picked out from her car during the cold weather.

When spring comes, Ms. Larko visits the site everyday and starts painting. After two years at the plant, Ms. Larko had finished about 21 paintings. The largest was flanked with other views of the former factory at the Bronx Museum.