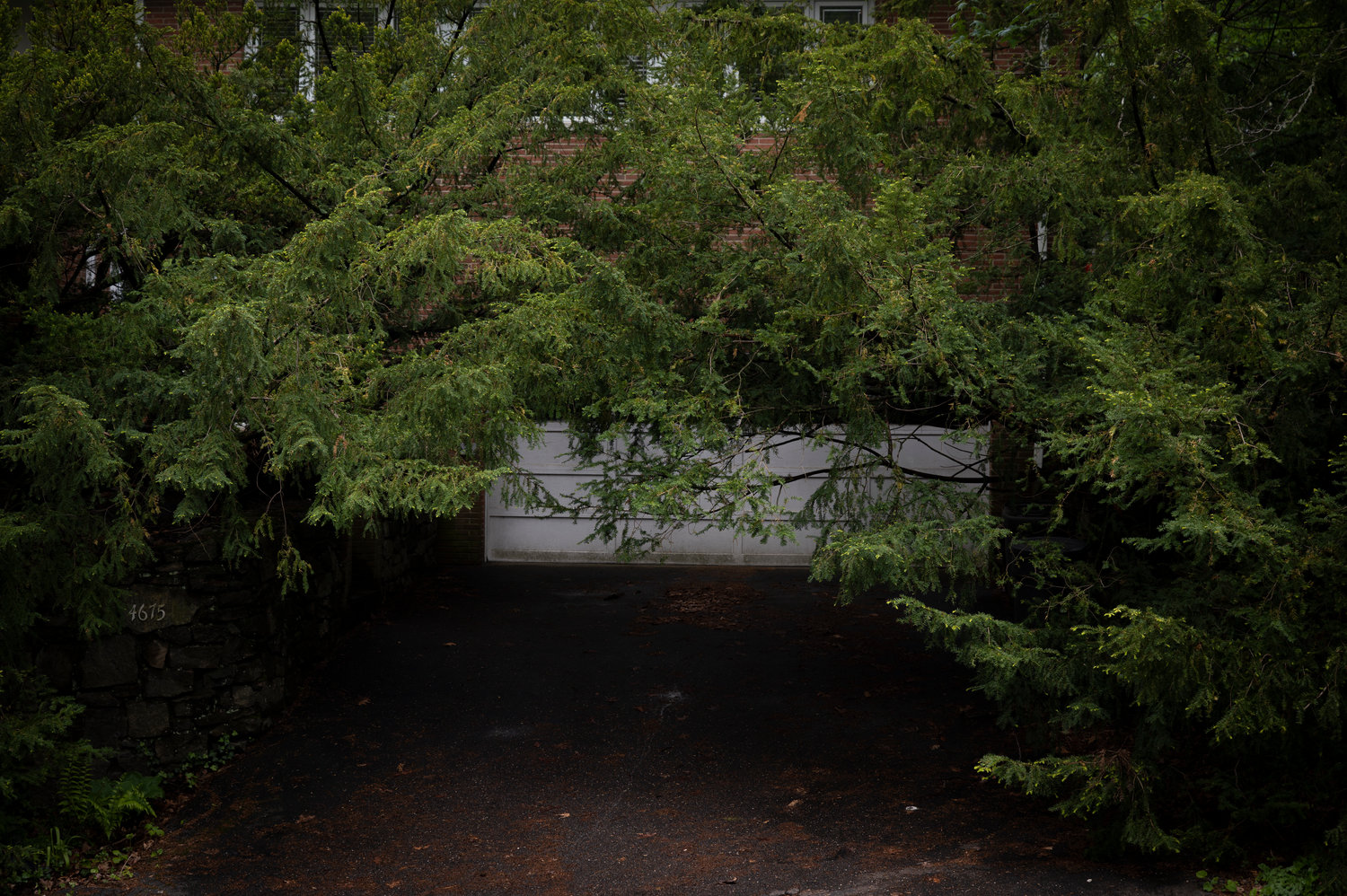 Vandalism at 4675 Grosvenor Ave is being treated as a hate crime after someone threw a brcik through a glass door.
HIRAM ALEJANDRO DURÃN
By ETHAN STARK-MILLER

Another window has been broken by a rock, but police say they don’t believe it’s related to a string of vandalism attacks on synagogues last month.

Someone reportedly threw a rock through the back glass door of a house at the 4600 block of Grosvenor Avenue during the overnight hours between April 28 and April 29.

The victim woke up to find the damaged door — valued at $250 — and called 911. Because he’s a member of the Young Israel of Riverdale synagogue, the vandalism is being treated as a possible hate crime in the wake of the other recent incidents.

It’s hard enough for many who need it to claim their own unemployment insurance. That makes it all the more frustrating when a thief tries to get that check with personal information that does not belong to them.

That’s what happened to someone who lives on the 3900 block of Orloff Avenue on April 9.

She told police that sometime around midnight, someone used her personal information to try to claim an unemployment check. She received a letter stating there was a claim against her, but she insists she never filed for unemployment.

Someone, or many people, have it out for Honda CR-Vs in this corner of the Bronx. Are they the most popular car in the area? Do they offend people in some way? These questions are as good as any.

One of the more recent CR-V-related crimes occurred when a woman parked her 2017 model near the 4500 block of Henry Hudson Parkway around dinnertime on April 24, police said. She returned a couple days later to find her car missing.

A search of the area turned up little evidence, police said.

Then another CR-V — a 2018 model — was targeted less than a day later, and in the same general vicinity. This time, the owner returned to find the passenger side window smashed and his wallet stolen. Police valued the wallet at $200 and said it contained a Delta Airlines credit card, a Connecticut driver’s license, and a Visa Amazon card.

Bling is a funny thing. People want to wear it proudly to show the world they can afford something expensive and flashy. But the downside is it can attract some unwanted attention.

That’s exactly what happened when two jewel thieves robbed a man near the 2800 block of University Avenue on April 28.

The man told police two people approached him around 6:30 p.m., one of them flashing a silver gun. He demanded the victim to “give me the bracelet” in Spanish. And he got the gold medal bracelet, which police valued at $12,800.

The thieves then jumped on motorcycles, according to the report, and sped south on University.

Police described the man who flashed the gun as Black, around 25 years old, weighing 170 pounds. The second is a white Hispanic man, also weighs 170 pounds, and is about 5-foot-9. He was wearing a pair of black sneakers, and a black mask and T-shirt.