More than the sum of its parts

Bruce Dorfman’s art makes beauty out of bits and pieces 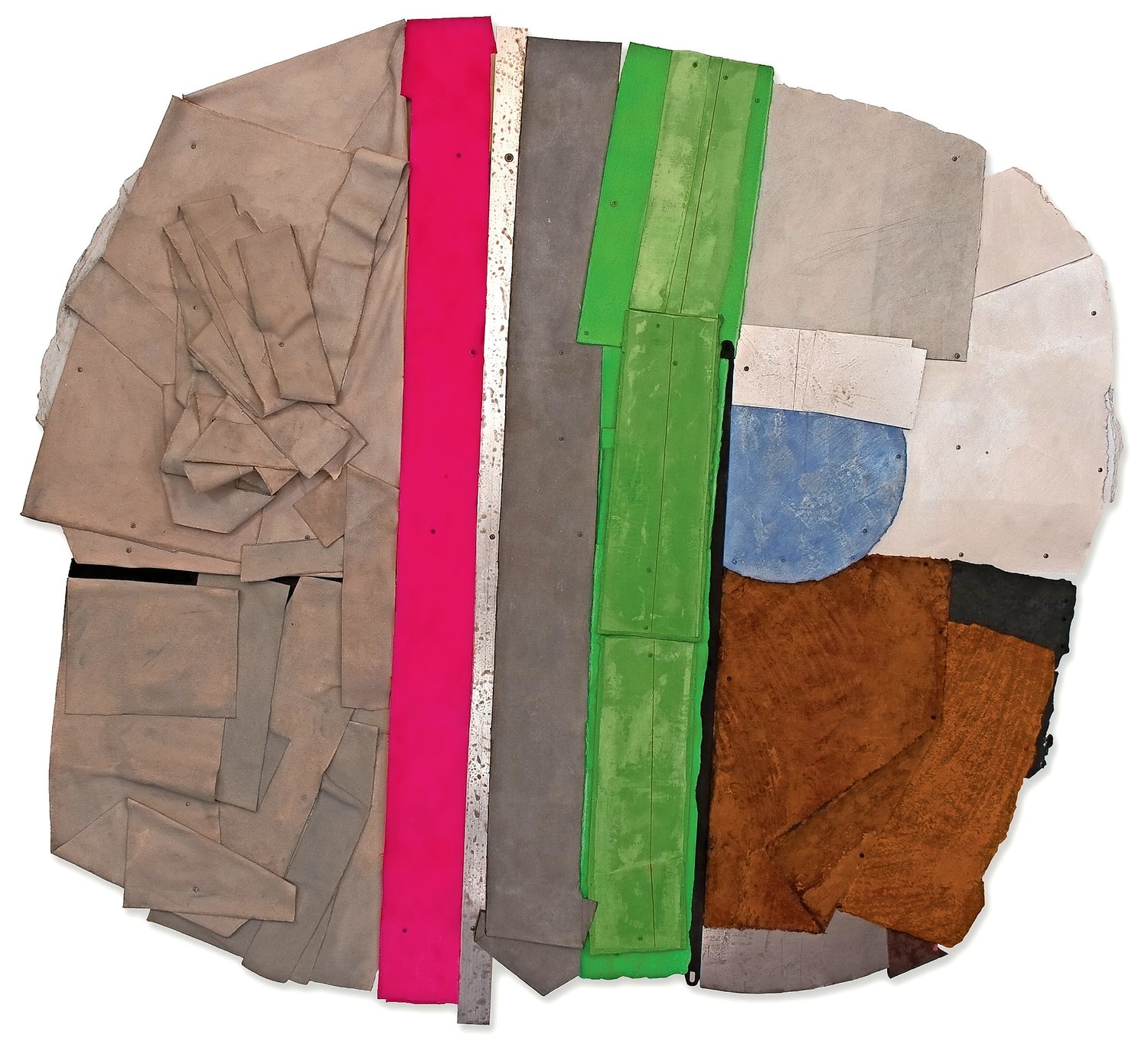 Made of metal, paper, fabric, acrylic and canvas, Bruce Dorfman's "Bernini's Dream" is one of 23 works on display at the Gallery of the American Fine Arts Society through Nov. 15.
Photos courtesy of the Art Students League 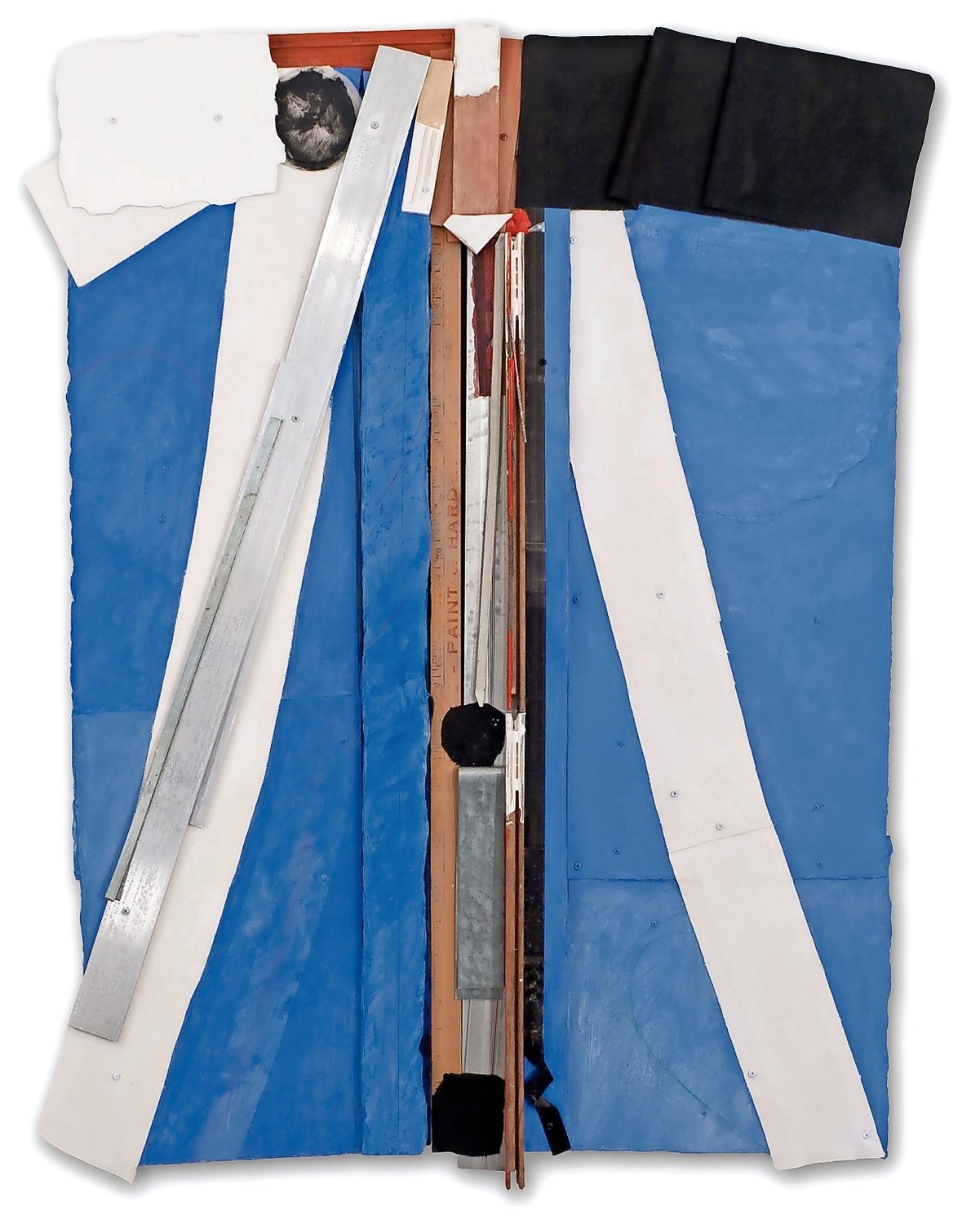 Bruce Dorfman's "Flite VIII" is part of a series of compositions collectively titled "Flite," that, taken together, deal with arrow-like forms. It is one of 23 works on display at the Gallery of the American Fine Arts Society through Nov. 15.
Photos courtesy of the Art Students League 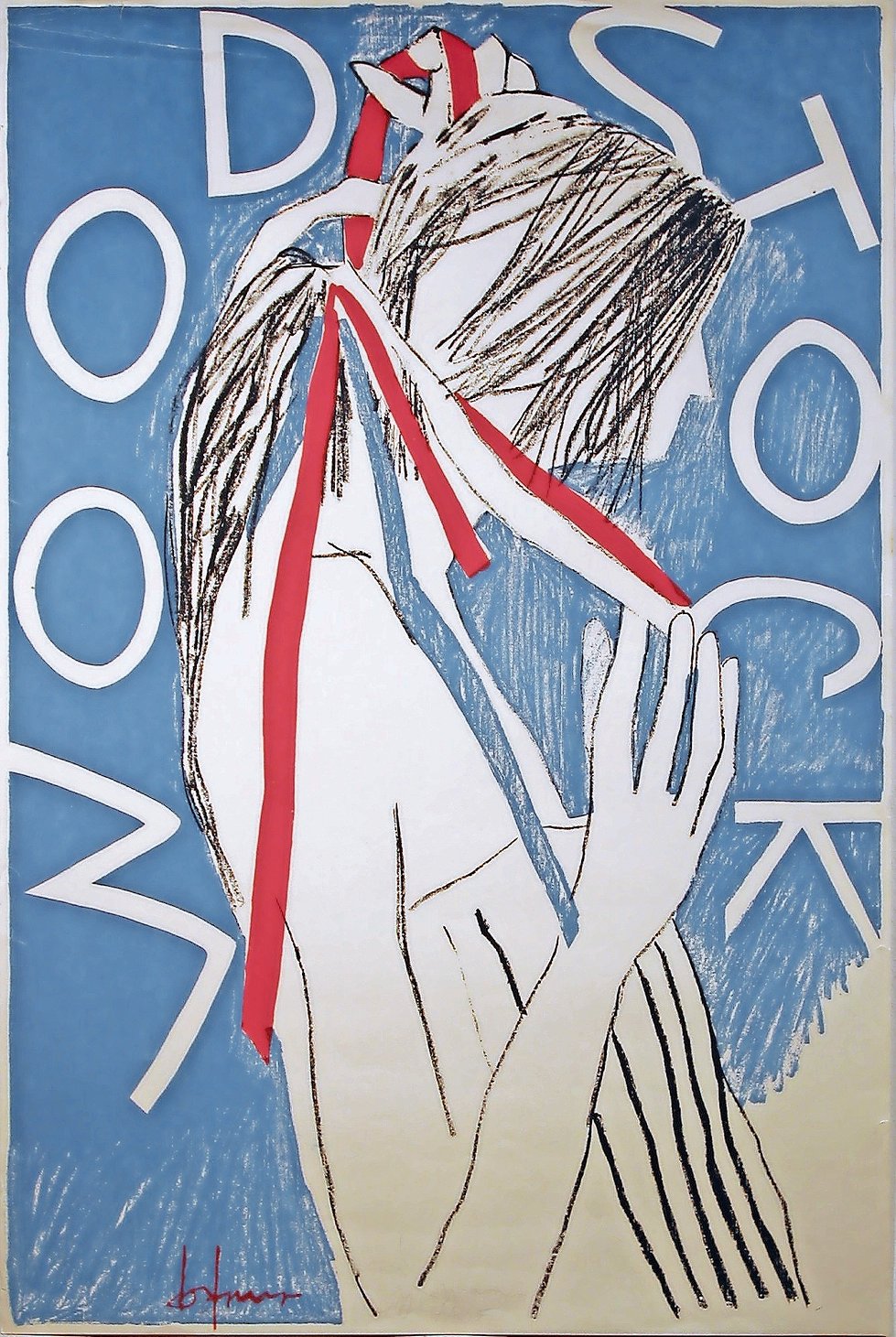 Bruce Dorfman's Woodstock poster is one of 23 works on display at the Gallery of the American Fine Arts Society through Nov. 15.
Photos courtesy of the Art Students League 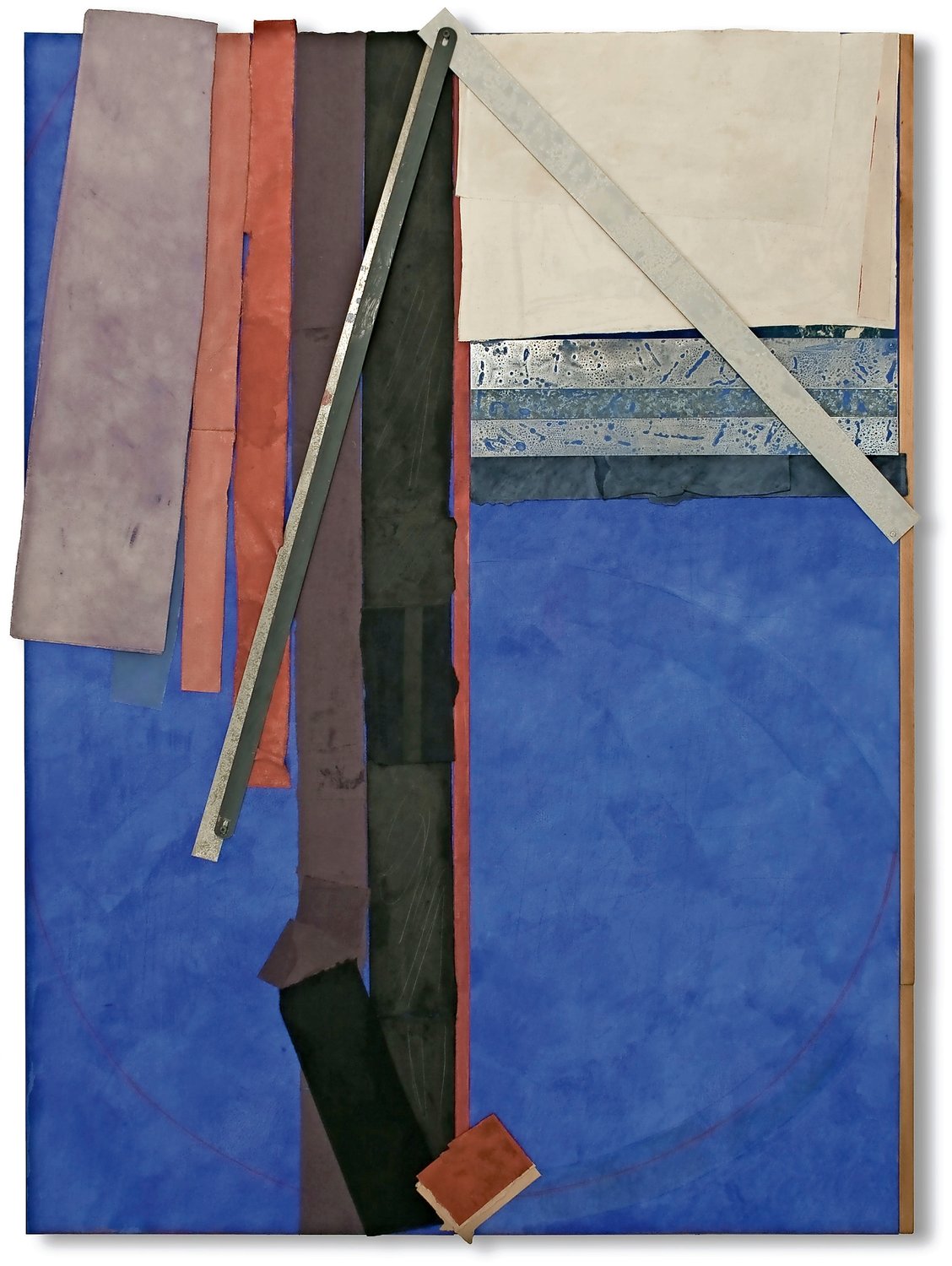 Bruce Dorfman's 'Windsock' is one of 23 works on display at the Gallery of the American Fine Arts Society through Nov. 15.
Photos courtesy of the Art Students League
Previous Next
If you go...

There are wood, fabric and a bit of the 13th-century Sung dynasty wrapped up in the art of Bruce Dorfman.

The artist creates compositions that blur the line between painting and sculpture. Out of a need to create, he has featured his work in more than 50 solo exhibitions. But this fall, Dorfman’s showing at the Art Students League of New York’s new Fine Arts Society Gallery brings him full circle. More than 20 of his pieces are featured at his first solo exhibition at the art school, pieces that have helped mold him into the artist he is today.

“The principal instructors were highly influential, and I was very close to them,” Dorfman said about the West 57th Street school, where he eventually became an instructor. Those instructors were Yasuo Kuniyoshi, Arnold Blanch and Charles Alston, and now Dorfman teaches his own students everything from combined media, assemblage, and 3-D art to painting.

Dorfman was just 12 when he first entered the institution — and has now taught there over the past 54 years. Dorfman would earn his bachelor’s in social psychology at the University of Iowa in 1958, returning to the city soon after to take on his role with the league.

His wife Deborah Winiarski is active there as well, a place where she not only has studied, but also exhibited. Although his two older children — daughter Lisa and son Benjamin — have taken on other professions — educating children and teaching human rights at the collegiate level — his youngest daughter Anna is a book cover designer for Simon & Schuster.

Dorfman himself was born with imagination. His father was a professional painter while his mother was a pianist — the perfect combination to get him into art.

“It was just a part of my life since I was a young child, and I was always surrounded by it at home,” Dorfman said.

Although he has received several awards and was featured in a number of exhibitions over the years, Dorfman’s most memorable comment actually came from his dad.

“When my father was passing, the last thing he said to me was that he thought that my work was beautiful,” Dorfman said. “That, I think, was the most beautiful reflection of my work.”

Combining wood, fabric, paint, papers, metal and canvas, a Dorfman piece can take up to two months to complete. He produces up to 12 pieces a year, and makes an effort to give each project his undivided attention.

“There is an emotional end of it, and then there is the composing of these things,” Dorfman said. “There is a lot of physical work that goes into it, and there is also a lot of sitting down and looking at it and knowing when to go for a walk or get a cup of coffee.”

Like the art of ancient 13th-century Chinese artist Mu Chi and Albert Einstein’s famous E equals MC-squared equation, Dorfman strives to make his work as clear and simple, but at the same time carry just as much influence. For him, clarity in his work is key, and he strives to create without as many complications as possible.

Dorfman not only holds his students to certain expectations, but his own work as well. When he first started teaching, he was the youngest instructor at the league, which was so bizarre that at one point people issued complaints about a “young guy” going around critiquing their work.

“It all comes under the rubric of creating something that I need to see, that is not already there. And if it were, I wouldn’t bother to create it,” Dorfman said. “There is a need to create a certain kind of beauty that has been consistent throughout my entire life, and whatever that configuration is that is necessary to get to that. That is what is being worked at, and by notion of beauty, I mean the giving of an idea in a clear way.

“And if it’s clear then to me it’s beautiful."