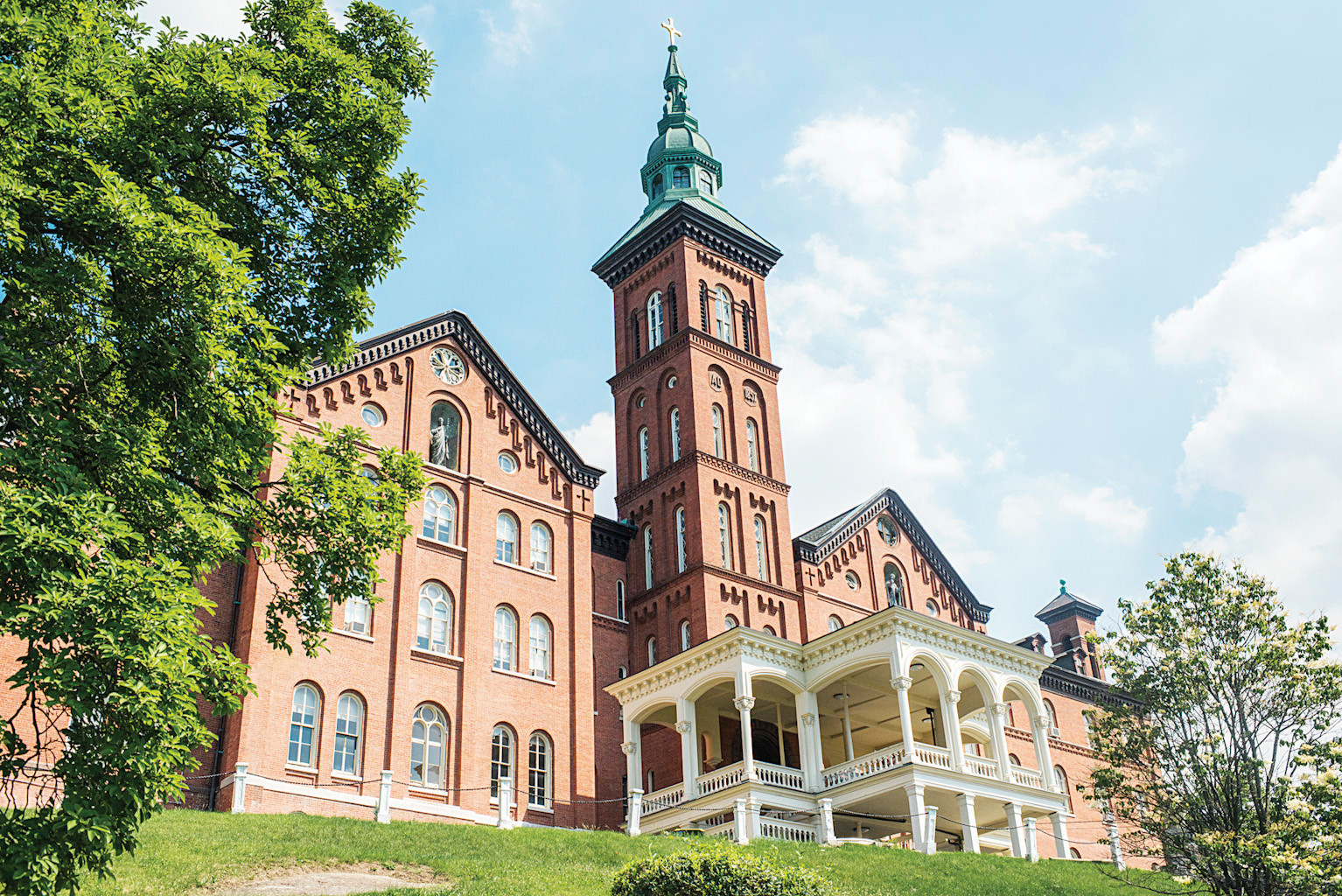 Some post-secondary institutions like Manhattan College and Fordham University shut down campuses Monday as a precautionary measure. But at the College of Mount Saint Vincent in North Riverdale, Tuesday's campus closure is not a drill.

A grad student at the school on New York City's northernmost border has tested positive for the coronavirus that causes COVID-19, according to campus president Charles Flynn. Because of that, the school has immediately ended all in-person classes, and will switch to an online format beginning Thursday.

That student was one of two The Mount said were exposed to the virus.

"In accordance with public health guidelines, the student who may have been exposed is in self-isolation at home, and has been directed to meet with his/her regular medical provider," Flynn said in a late-Monday evening letter to students and faculty.

With classes canceled, Flynn ordered all commuter students to stay away from the school, and has told those living on campus they must move out by 8 p.m., on Tuesday.

The Mount also canceled all other events surrounding the school, including internships, student employment, sporting events, and even school-sponsored trips for spring break.

SAR High School and SAR Academy closed last week after the parent of a student at the high school tested positive for SARS-CoV-2, the virus that causes COVID-19. The SAR student later tested positive, as did her brother, who is a student at Yeshiva University.

The family's suburban town of New Rochelle is now under a military-controlled lockdown after Gov. Andrew Cuomo sent National Guard troops to the community of 80,000 on Tuesday.

As of Tuesday afternoon, 36 people in New York City have tested positive for the virus that causes COVID-19.  Nearly 110,000 cases have been confirmed worldwide, with a vast majority of them in China. Nearly 4,000 people have died, once again with most of them in China, according to the World Health Organization.

The WHO continues to recommend people wash hands regularly, keep social distance when possible, and at the first sign of fever, to call a doctor immediately (don't visit).