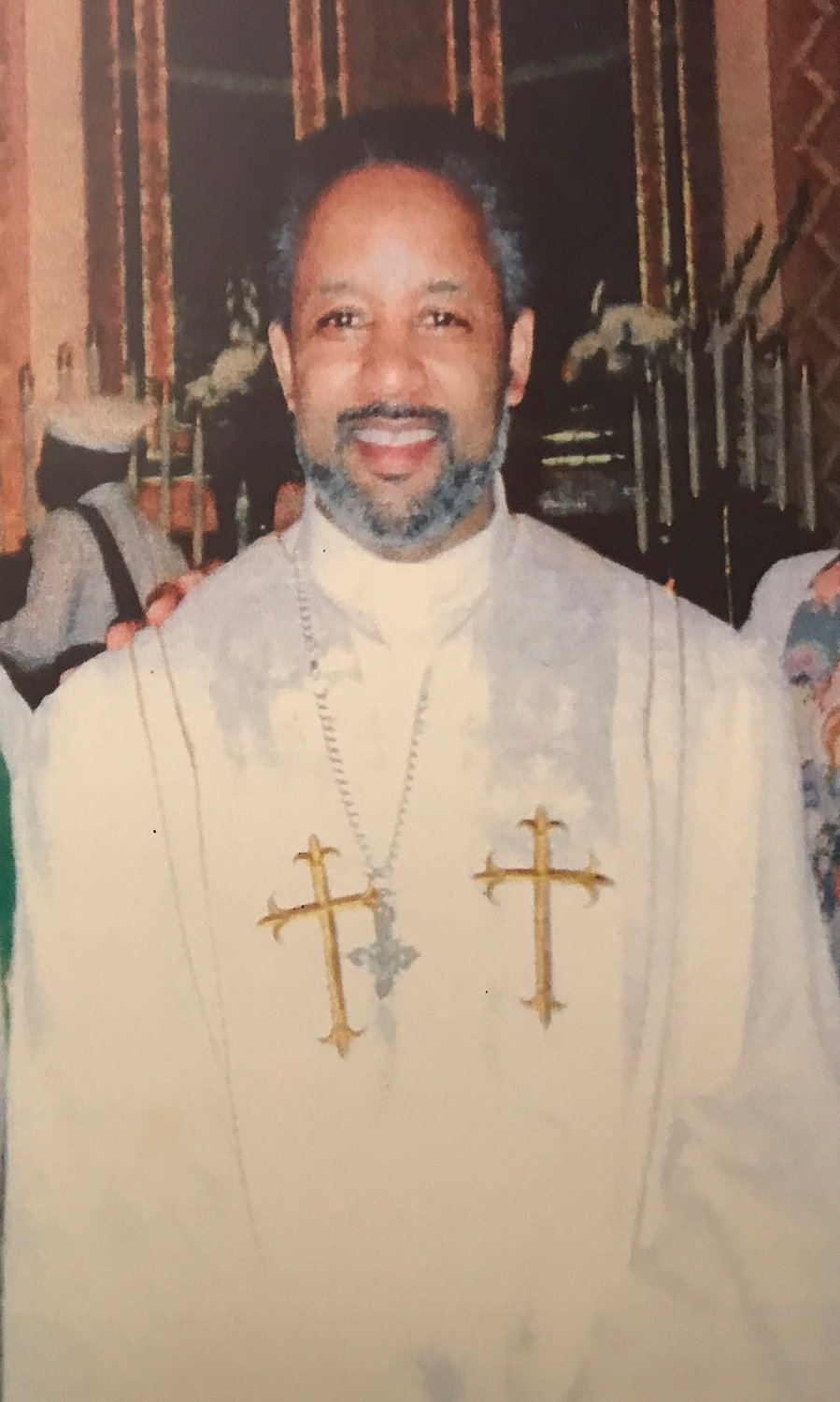 Nathaniel Dixon Jr., lovingly known by his family as “the silver fox,” was born to Nathaniel Dixon Sr. and Naomi Dixon (née Ragland) on March 19, 1950 in his mother’s hometown of Richmond, Virginia.

He professed his faith in Jesus Christ at 12, and was baptized at Thessalonia Baptist Church in the Bronx. He grew up in the Pelham Parkway Houses, with his parents and his sister, Cynthia Smith (née Dixon). As a youth, he enjoyed competing in sports and discovered a deep passion and aptitude for music.

He began playing the clarinet in the fourth grade, and eventually developed a love for playing the saxophone that would last a lifetime. He also auditioned and was selected for the Borough Wide Band — with one of his very first concerts taking place at the renowned Carnegie Hall in Manhattan.

He attended the High School of Music and Art in Manhattan (now known as LaGuardia High School of Music & Art and Performing Arts). At the urging of his mother — and in the tradition of her family, who are graduates of historically Black colleges — he applied to and was accepted to Winston Salem State University in North Carolina.

WSSU is also where, as a freshman, he met the love of his life, Norma Jean Leak, who would become his best friend and confidant of 54 years, and wife of 48 years. The two wed on July 6, 1974.

Norma Jean lovingly jokes that he asked her to move with him to New York City  promising to move back with her to her hometown after two years, but that never happened. The young couple lived in Tracey Towers in the Bronx across the street from a park because, “the park had a lot of tall beautiful trees so Norma would feel at home there,” he said. Later, they would move to another building in Manhattan across the street from a park with a lot of beautiful trees. To their union was born a daughter and a son, Ayana Dixon and Nathaniel Dixon III.

After graduating with a bachelor’s in music education, he went on to earn a master’s from Columbia University in 1977.

He would spend the early years of his career working as a music teacher for the city’s education board by day, and as a jazz band leader and saxophonist at night — playing in music venues all over Harlem. He’d spend summers teaching summer school and touring the United States and overseas playing with the likes of guitarist George Benson, saxophonist Sam Rivers, pianist Kenny Kirkland, and drummer Chico Hamilton.

In the 1980s he founded an independent record label, Saxrack Records, with a catalogue of seven self-produced studio recordings including: “Rose Colored,”  “Upfront,” “Contours,” “Back Street Blues,” “Harlem All-star” and “Made in New York City.”

Formal education was central to his philosophy about life and service. In 1991, toward the end of his career in education, he earned a second master’s degree in educational administration at the Bank Street College of Education in Manhattan. He then worked as an assistant principal at a high school in Yonkers for while continuing his musical pursuits, before retiring from education in 2005 with more than 30 years of service.

The Dixon family had been faithful members of Salem United Methodist Church in Harlem for many years when, around 1998, he was called by God to the ministry. He first served as a lay speaker and then a lay leader, and he completed his third master’s degree in divinity at Drew Theological Seminary in 2002. He began serving as a minister in the New York Annual Conference in 2002.

He was appointed pastor of St. Stephen’s United Methodist Church in 2005, and ordained as a full Elder in the United Methodist Church in June 2008. As a pastor, he was dedicated to the spiritual growth and educational achievement of his parishioners and community; and he served as the founder and director of The Saturday Music Academy and executive director of the Saxrack Learning Center, which taught language, media, and the arts to youth and senior citizens.

In 2008, he and a group of dedicated individuals began an ambitious fundraising campaign to restore the entire façade of the church, which culminated in a church restoration celebration service on Oct. 24, 2010.

In 2011, no longer comfortable using the term “jazz” to describe his creative and spiritual maturation, he coined and trademarked the term GOJA, which he felt more fully described his appreciation of jazz and profound love of God. He retired from formal pastoral service in June 2017 with 12 years of service.

Besides jazz music and ministry, everyone who knew him knew that Nat Dixon loved to eat. He loved dressing up and topping it off with a stylish hat (of which he had a large collection). He also enjoyed walking and being near the ocean. He loved watching movies (and sharing his critiques), he was an avid reader of Black history, and he always looked forward to the annual Dixon/Smith Family summer beach vacation as well as leading weekly Bible study at home with his family.

Most of all he enjoyed being a husband and a father to his children, whom he affectionately called Yani and the Brown Bomber. He was a great encourager, and not a day went by without him teaching you several life lessons — whether you wanted him to or not. His favorite Bible verses, one of which his mother often encouraged him to live by and he passed on to his children, were: Galatians 6:9 which he paraphrased simply as “never be weary in well doing,” and 2 Timothy 1:7, “For God has not given us a spirit of fear, but of power and of love and of a sound mind.”

He was a man of enormous faith, drive and conviction. He was a fighter, a provider, and a fierce protector of his family. He loved people and God above all else. He was self-assured and confident, yet never pretentious. He believed that there was honor in working hard and helping others, and although he had many achievements in life, he expressed that God and family were the most important and that all he did was to glorify the Lord and leave a positive legacy for his family and the generations that follow him.