But will bad blood keep many of them from working with the Dem establishment? 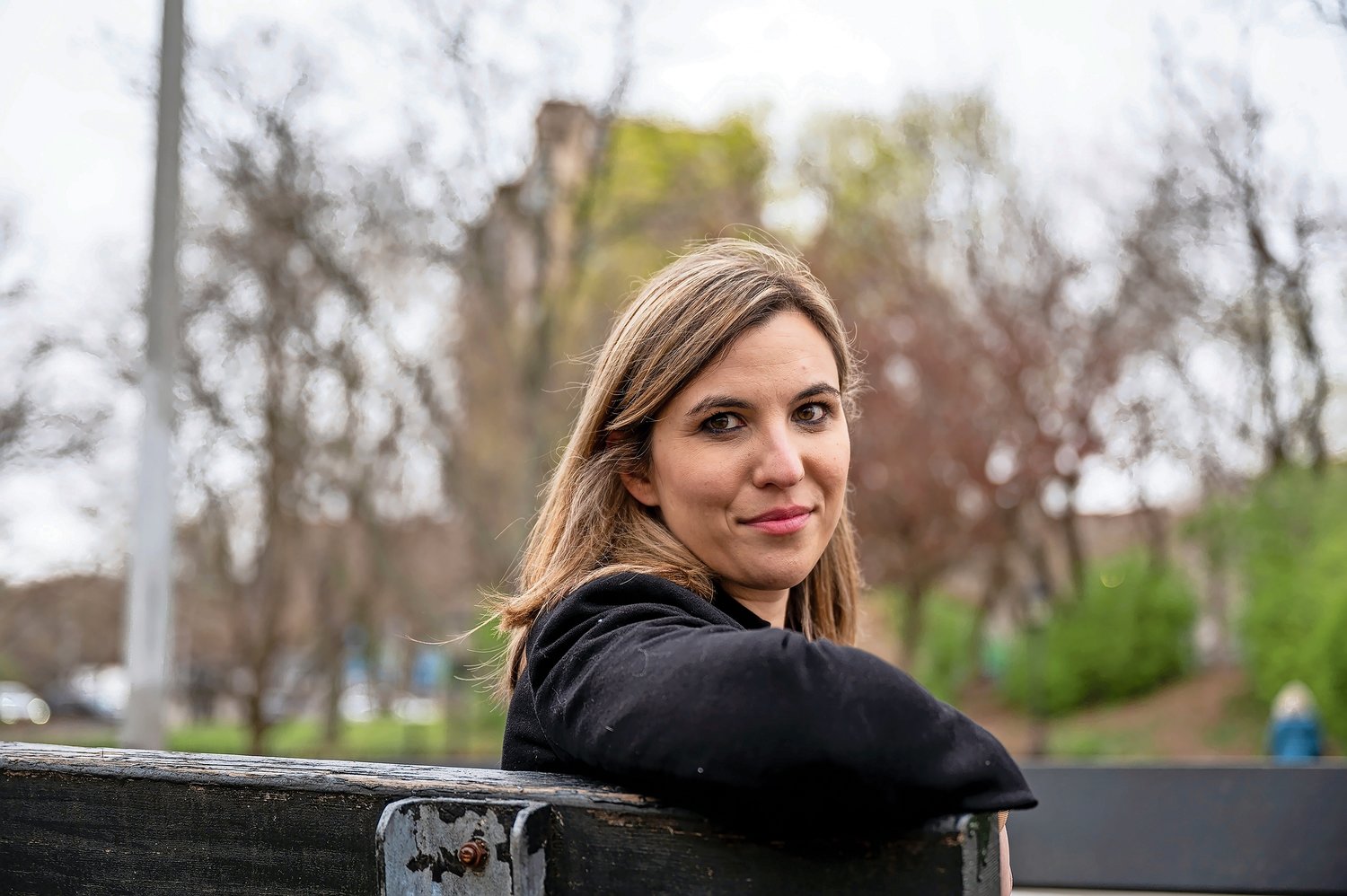 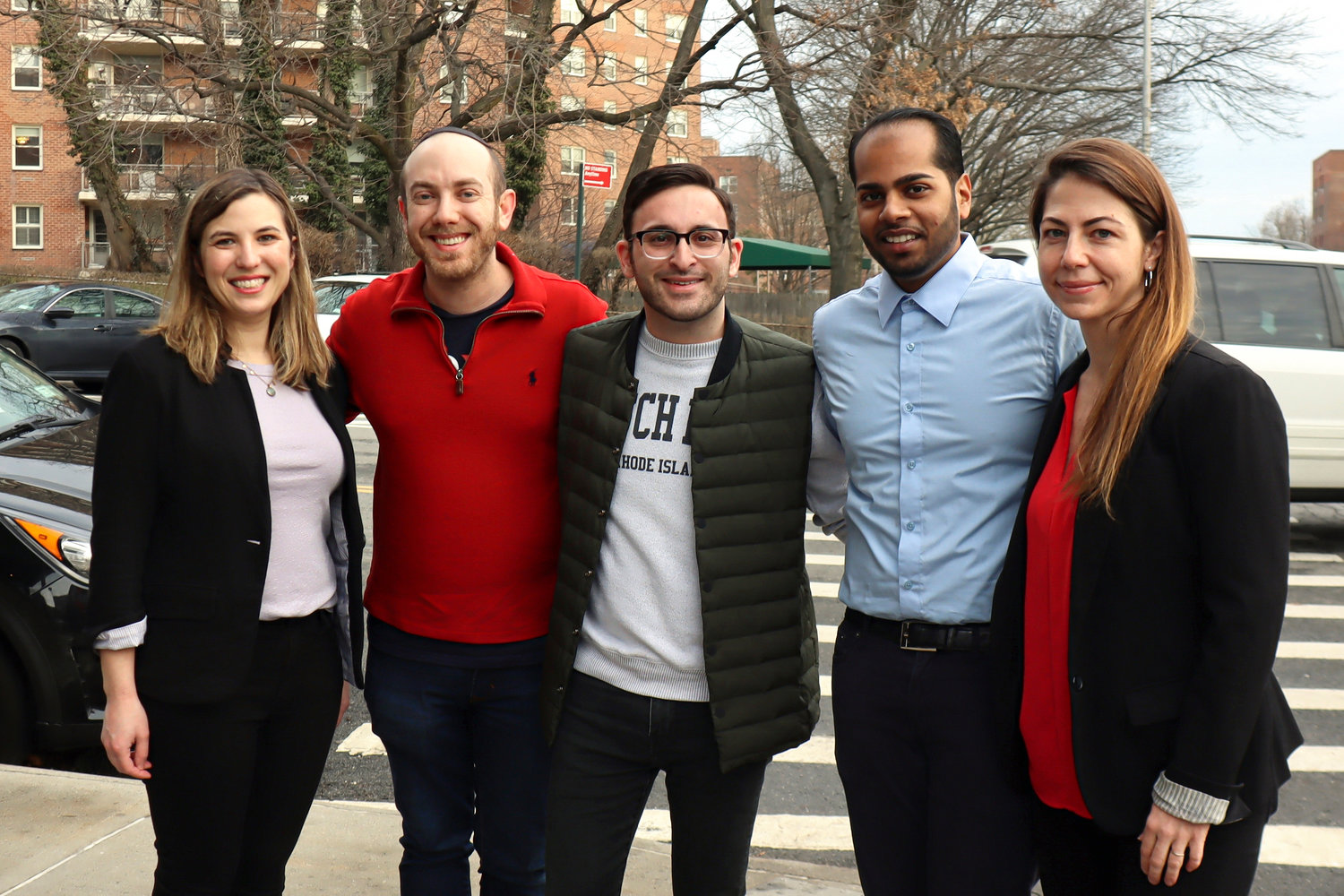 They worked very hard for this election. We won’t be caught flat-footed again like this. That I can assure you.”
MICHAEL HELLER, incoming state committeeman
By Sachi McClendon

While Assemblyman Jeffrey Dinowitz took an easy win in the June 28 primary, his preferred candidates in the down-ballot elections did not fare as well.

This year, the races for district leader and state committee were uncharacteristically competitive as three of the four incumbents — Eric Dinowitz, Randi Martos and Bill Weitz — most of whom had held these positions for several terms, did not seek re-election. In that power vacuum, two factions emerged to face off against each other.

The old guard, represented by the influential Benjamin Franklin Reform Democratic Club, hoped to maintain its influence over county politics with the backing of the assemblyman. An emerging slate — made up of some members who had taken on the Ben Franklin Club in the past — wanted to use the power of these positions to combat voter apathy in the district.

In the end, the emerging slate came out on top, winning three of the four seats.

Two of them were as close as they come. In fact, the race for female state committee member was decided by just 76 votes. In that three-way election, Morgan Evers barely eked out a victory over Johanna Edmondson. And for male district leader, Ramdat Singh beat Bill Weitz by just 373 votes.

Abigail Martin had the most decisive victory of all, beating Sara Liss by 1,893 votes to become the new female district leader.

Still, the slate did not have an easy path to victory. Martin said that the slate’s grassroots  campaign only saw success through teamwork. “Because we worked together, we were able to be in different spots throughout the district on any given day,” she said. “So I’d be knocking doors in Wakefield while Ramdat was in Norwood, while Morgan and Aaron were in north Riverdale. We could really leverage that power and be in different places and reach as many voters as possible.”

Another factor: each member brought with them different inroads to the various communities that make up the northwest Bronx. “One of the biggest contributors to our success was the diversity within our group,” Martin said. “We have three different religions. We are involved in different school systems.”

Only one member of the new slate did not come out on top. In the race for male state committee, Aaron Stayman lost by 1,091 votes to Michael Heller. “I’m proud of the results I got for a first-time candidate, and certainly I would have been more proud if I had won,” Stayman said. “But Morgan won by less than 100 votes. If I had at all helped push her over that hill, I’m extremely proud of that.”

Now that the campaigning is done, the real work begins in earnest. One central aspect to these roles is collaborating with party officials, county leaders and other local politicians. However, how well this new group will be able to work together remains to be seen, as certain members of the new slate had a falling out with the Ben Franklin club years before.

Heller has not forgotten.

“I really don’t have a clue what they’re for other than being in opposition to the Ben Franklin club,” Heller said.

While he did not say he was opposed to working with the slate when asked, Heller emphasized that he is more focused on working with other Democrats across the state to steer the party in the direction he sees fit. “It should be a liberal party. It should not be an extreme left-wing party. It should not be a socialist party,” he said. “That’s what I really will be working for.”

All winning members of the new slate said they are hoping to work with Heller, the Assemblyman, and other county and state party officials. “When I texted (Assemblyman Dinowitz) I said like, ‘Congratulations on your win and I’m looking forward to working with you’,” Singh said. “We want to work with (the) county. We are open to it. We want to make sure that we have a cordial relationship to be able to get the things we want accomplished.”

Evers, for her part, said she is busy learning all she can about her new position. “I’ve already been in touch with other state committee members from all over New York City. I’ve done a lot of research about the different caucuses and the different votes,” Evers said. “I’m hoping to join the messaging committee, because I think that that’s where I could be most effective.”

Heller, on the other hand, already has his mind on the next election cycle. “They worked very hard for this election,” he said. “We won’t be caught flat-footed again like this. That I can assure you.”