Ninth street belongs to history, but Elisa gallery is for today 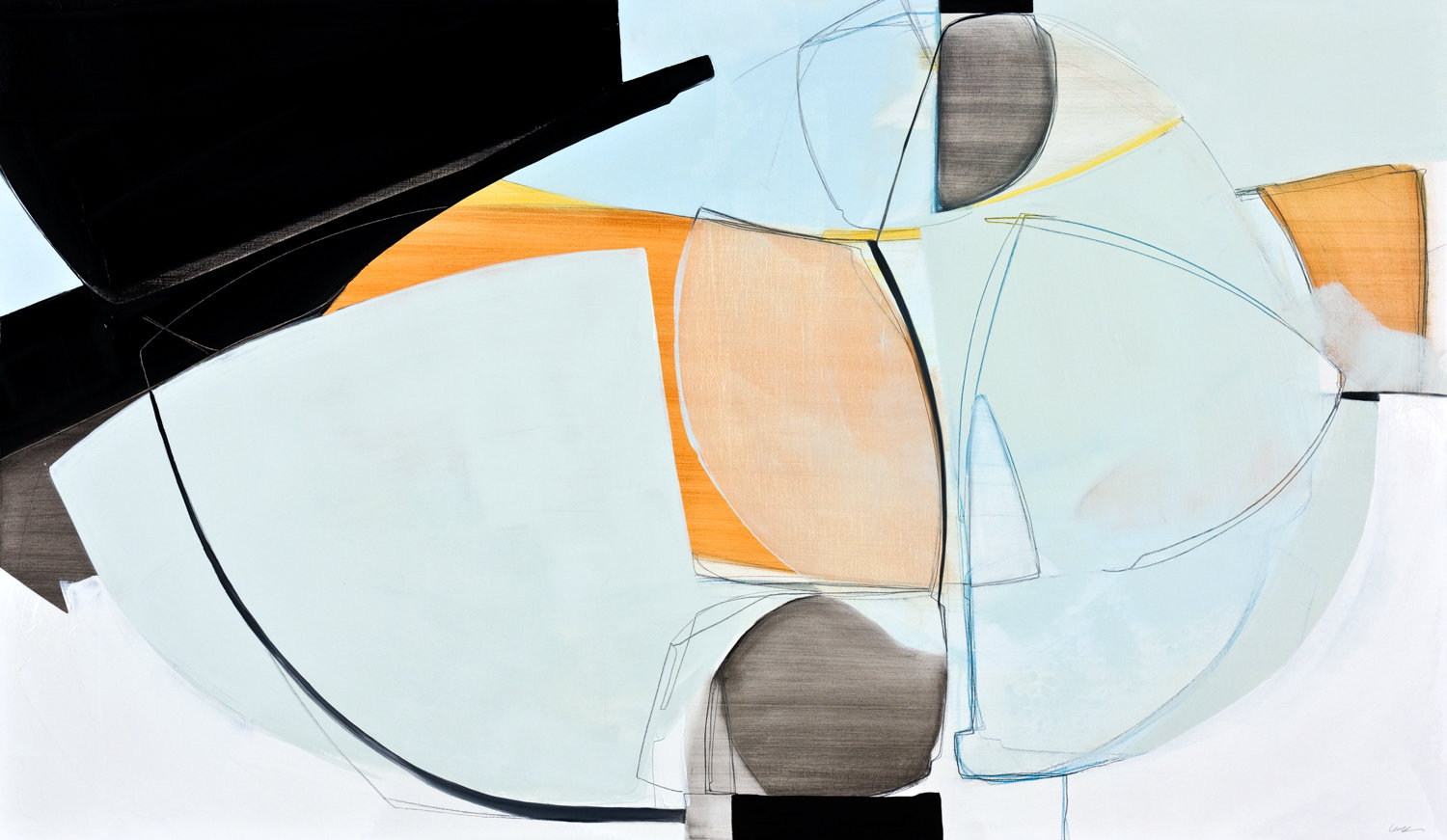 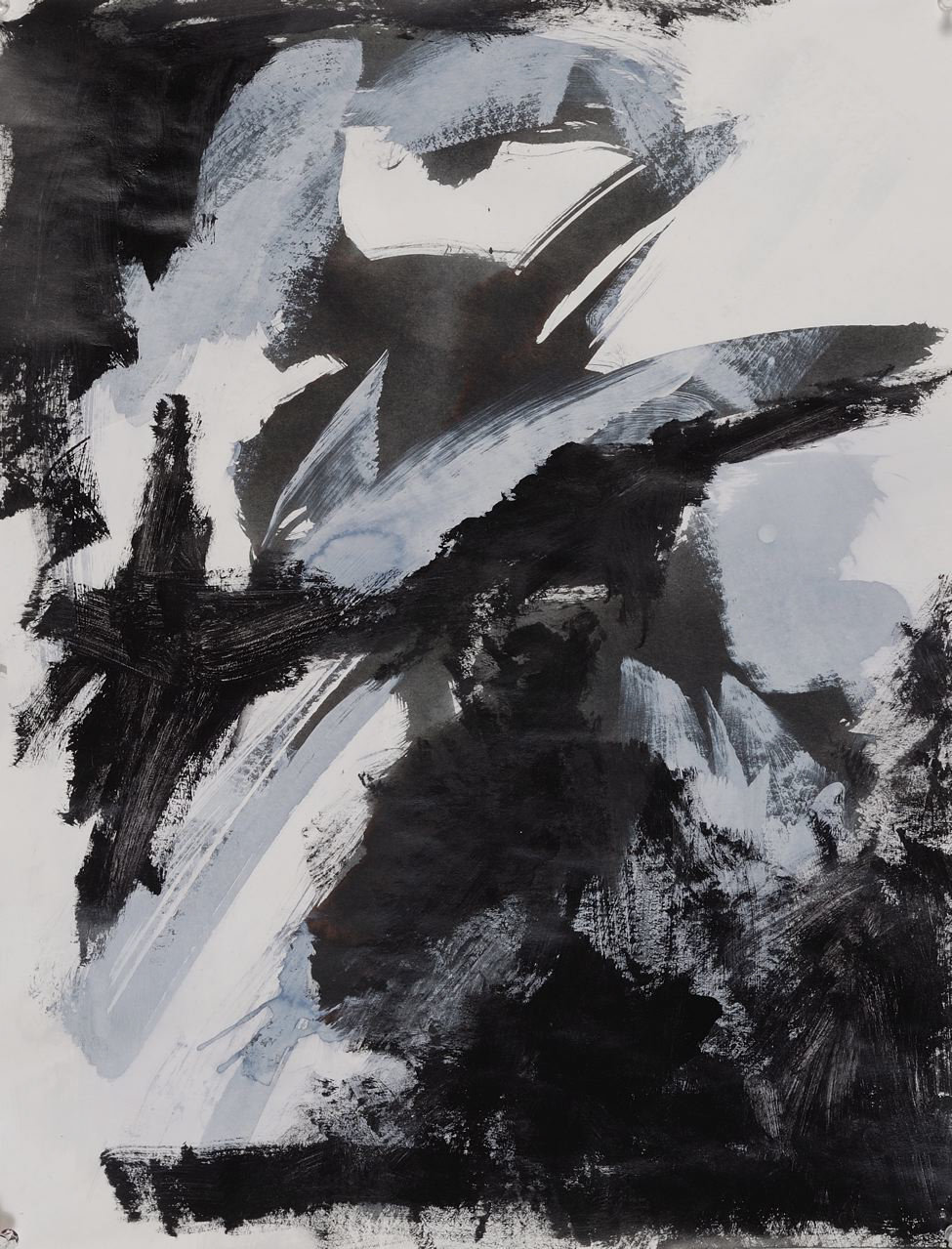 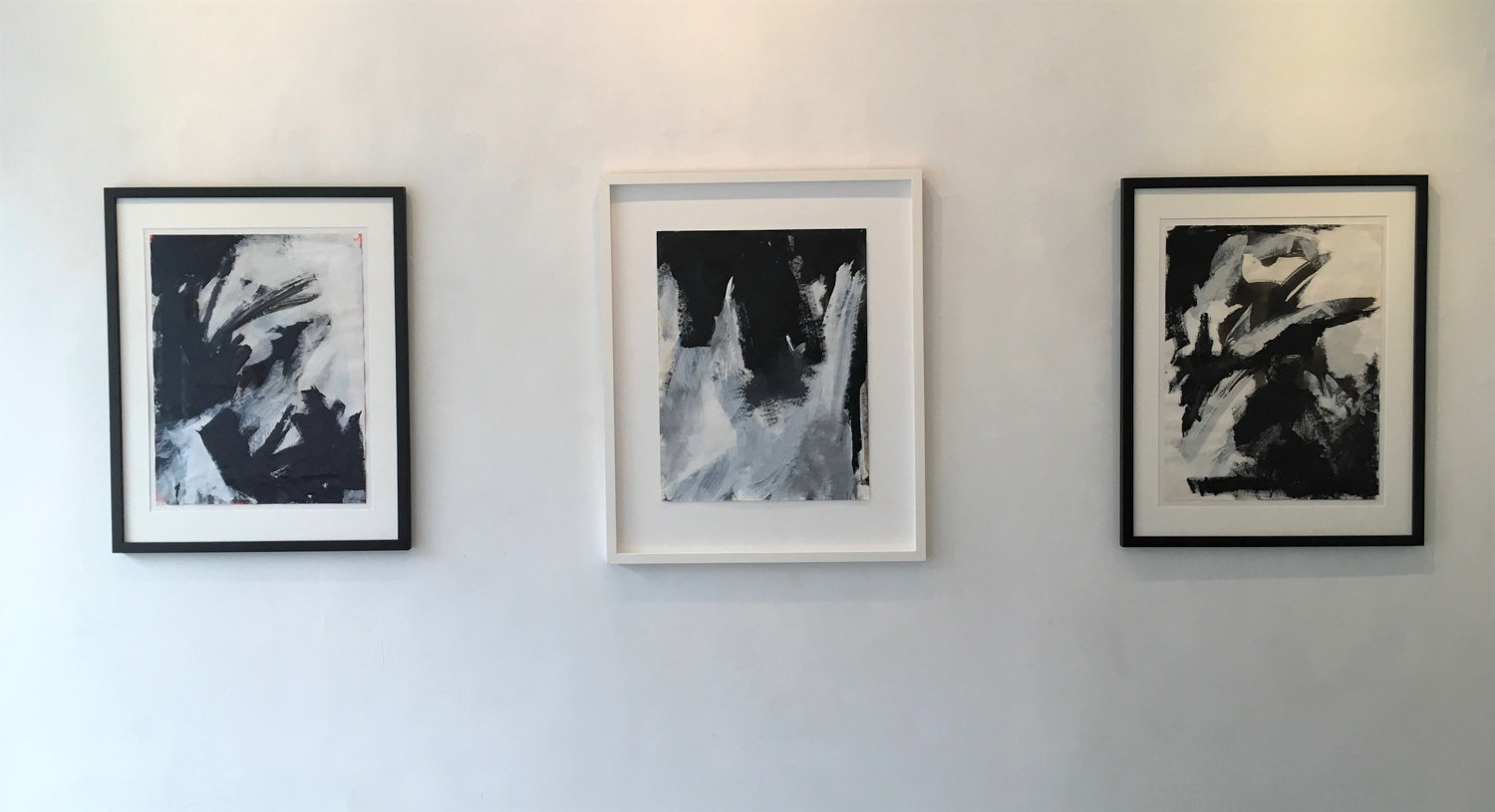 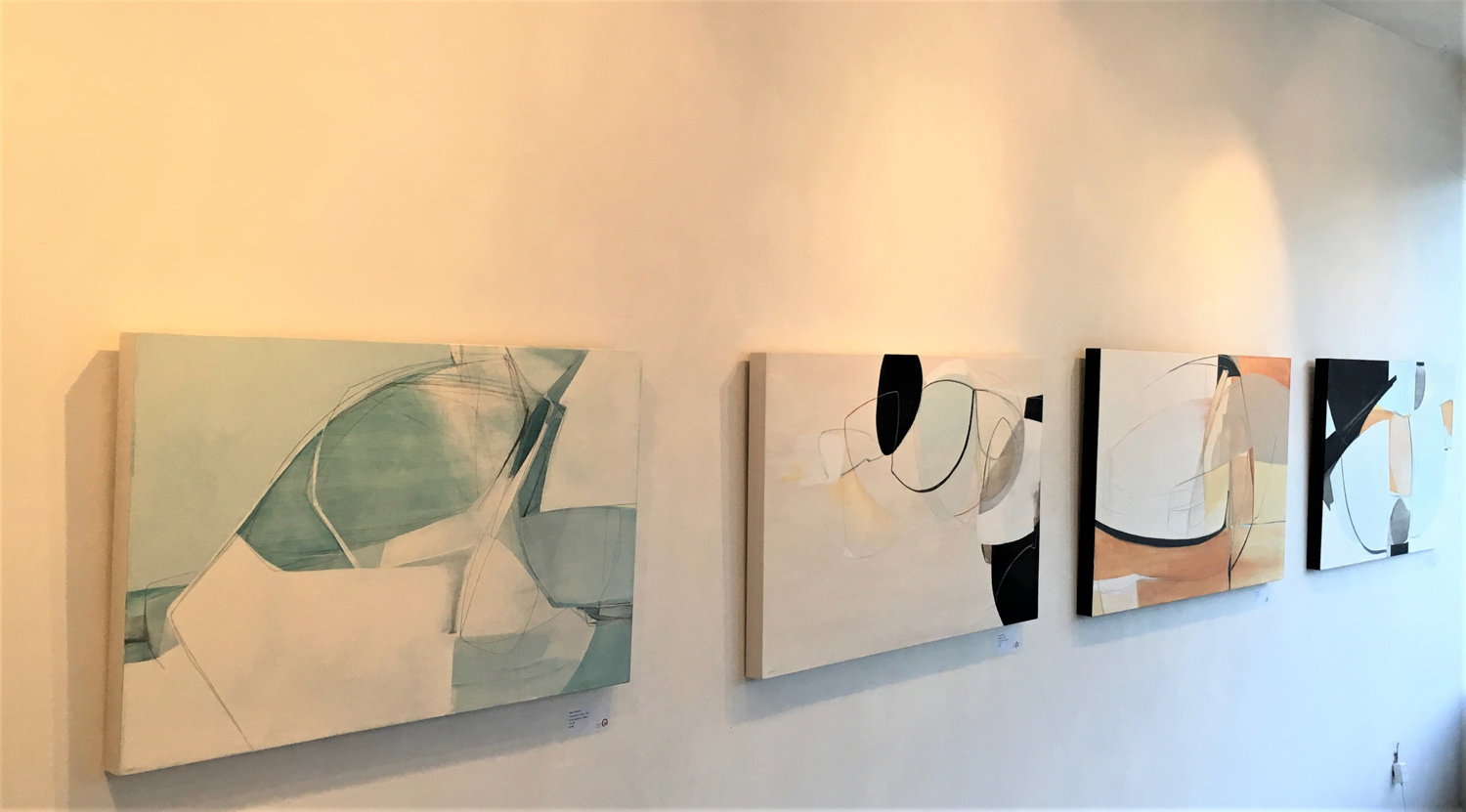 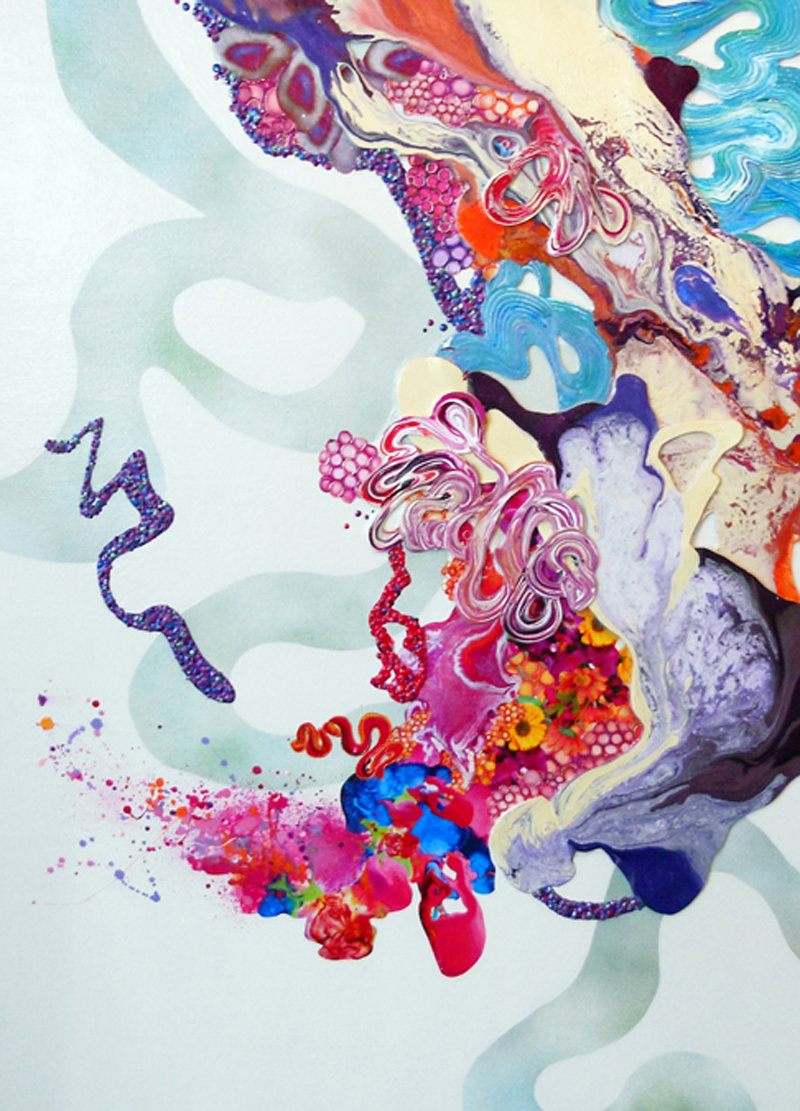 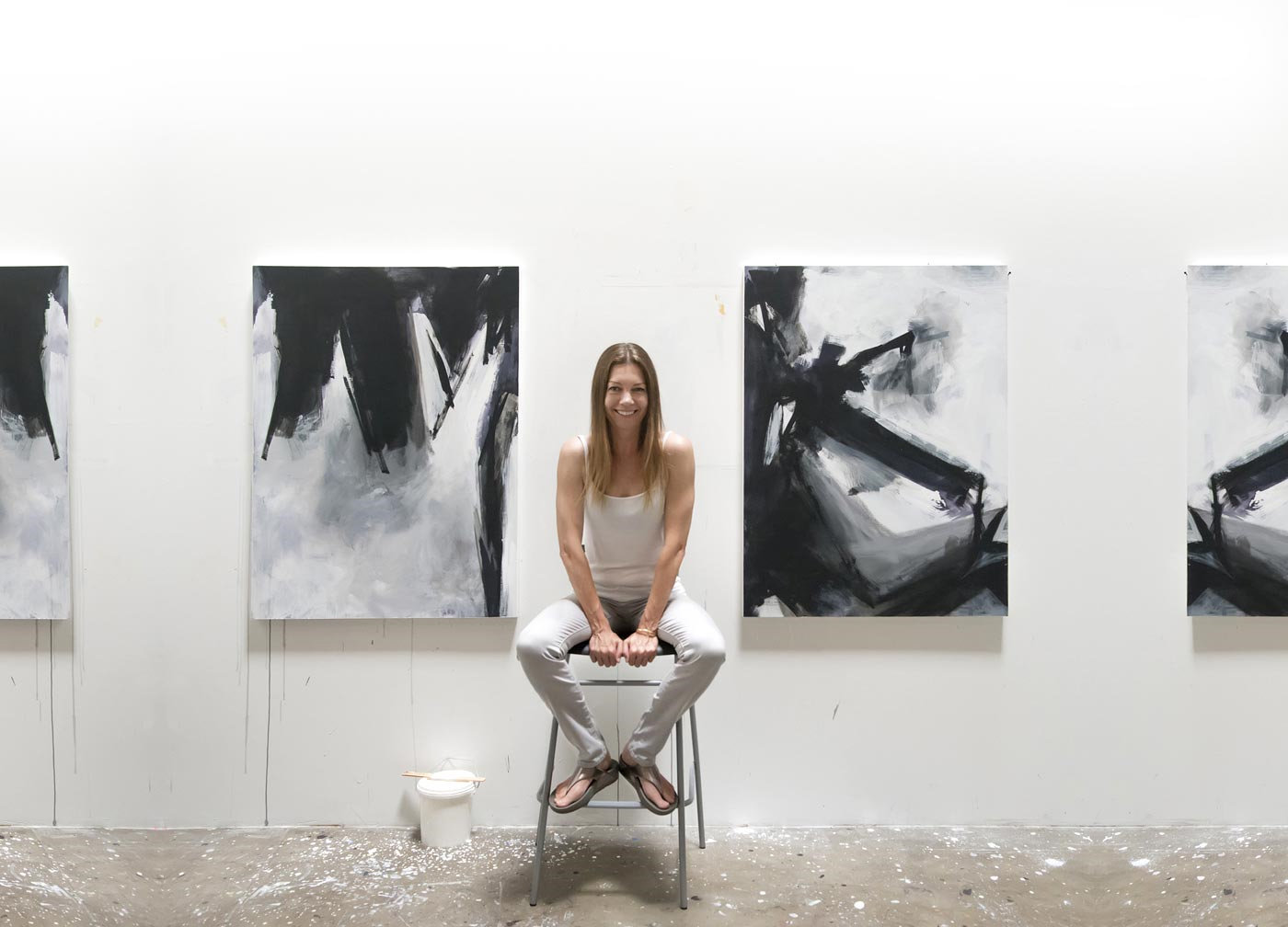 Celestial bodies are a source of inspiration for Stephanie Cate, whose ‘Saturn Series’ and ‘Europa Series’ are part of the group exhibition ‘Female Abstractionists.’
Courtesy of Elisa Contemporary Art 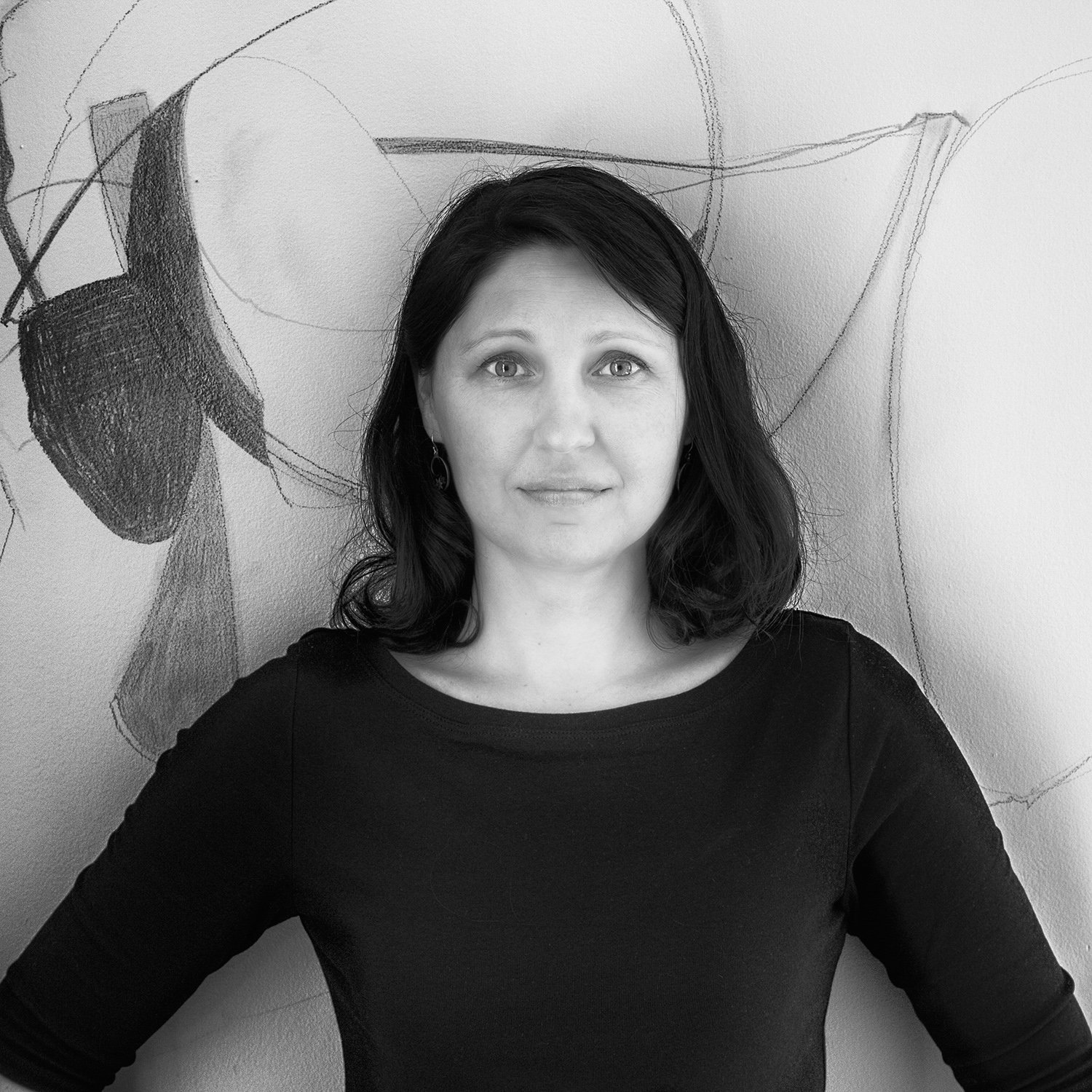 Rose Umerlik works from a deeply personal place when she paints and sees her paintings as abstract interpretations of her emotions.
Courtesy of Elisa Contemporary Art
Previous Next
If you go ...

Yet, a bit of careful research provides the image and history of one Hilma af Klint, a Swedish artist whose geometric, flat style transforms into mythical streams and circlets of abstraction. Her work was made decades before Samuel Kootz and the Ninth Street gallery owners were determining who exactly could be called an “abstract artist.” But according to the diaries of fellow abstractionist Perle Fine, it wasn’t going to be a woman.

Lisa Cooper has no interest in mirroring the choices or constrictions of Kootz, and instead hopes to provide the exact opposite of a 1950s gallery dedicated to the veneration of male “action” painters.

“Their work is so different,” Cooper said. “It’s so important that we continue to celebrate living and dead women, the creativity of women, and all their work.”

“I like to focus on romantic relationships, love, family, and connections with ourselves,” Umerlik said. “When I paint, I focus on the ability or inability we have in maintaining relationships. They are challenging and rewarding.”

Although Umerlik now resides in pleasant solitude with her husband on a Vermont mountaintop, her history with Cooper’s Elisa Contemporary Art gallery goes back to 2011 when she participated in the Derfner Judaica Museum’s “Mark Making, The Presence of Line” art show.

“I’ve known many of these artists for years,” Cooper said. “I’ve done my best to get their names out there and set them up in other galleries. Rose’s work is so distinct, too. She begins in a geometry and it becomes something more.”

At the forefront of Cooper’s mind is the lukewarm inclusion of women into the art world, a struggle that has lasted centuries and continued over the last few decades.

“It’s everywhere,” Cooper said. “You see it in major galleries, in the auction houses, they’re still run by men. And people have a difficult time with abstract works. They have to show anger or something, and sometimes abstracts can seem emotionless if they’re not big. But there’s so much more that goes into these kinds of paintings.”

While Umerlik’s work is inspired by her solitude and its relation to the various intimate relationships in her life, contemporary Stephanie Cate has an otherworldly inspiration altogether.

“Cate’s work is black, white, dynamic and explosive,” Cooper said. “So much of her inspiration is about planets — Saturn, a fiery yet icy planet — explodes in her piece with little bits of red, which, to me, hold a potential for life. These planets she depicts have, to her, a potential for life.”

With so many different forms of creation and abstraction — something Cooper knows to be a bit of a hurdle for many gallery-goers — there is hope visitors stay inquisitive about the general background of the artists.

“They’re from such far-reaching areas, and they’re all very different,” Cooper said. “A California or Vermont artist is going to be very different from any other kind of artist. I think the context of physical and emotional landscapes are important for people to keep in mind.”

Cooper believes there is more to abstracts, especially the ones provided by this group, that have rarely been explored in such a fashion due to, in part, the reality of being born a woman.

“There’s a story that each one tells,” Cooper said. “Cate’s brushstrokes and little inclusions of color tell so much, and Umerlik’s inspiration from Georgia O’Keeffe and others are clear in her work, yet distinct from her own as well. It’s these elements that have always been secondary, and even ignored, by prior galleries. Women are coming up in the art world, but we still have a long way to go.”

Visiting a contemporary art gallery like Elisa today could present a world where women are in every gallery due to their merits, as well as a variety of new insights.

“I think it’s always important to shake things up and give people something entirely different,” Cooper said. “And considering everything going on in the country, considering how next month is women’s (history) month, women artists aren’t given enough visibility. I wanted something different in my gallery.”