No shortages at schools yet over COVID vax mandate 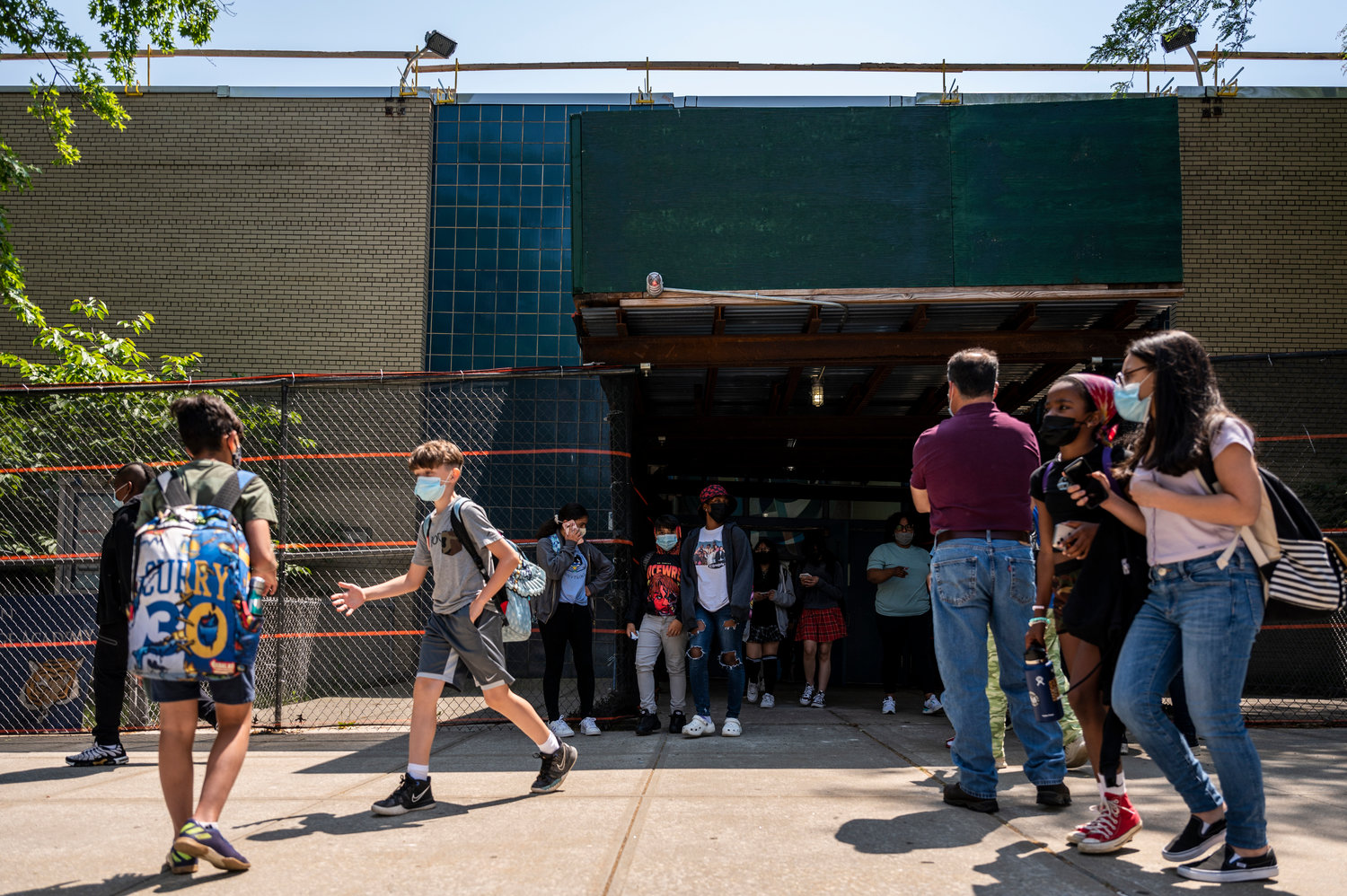 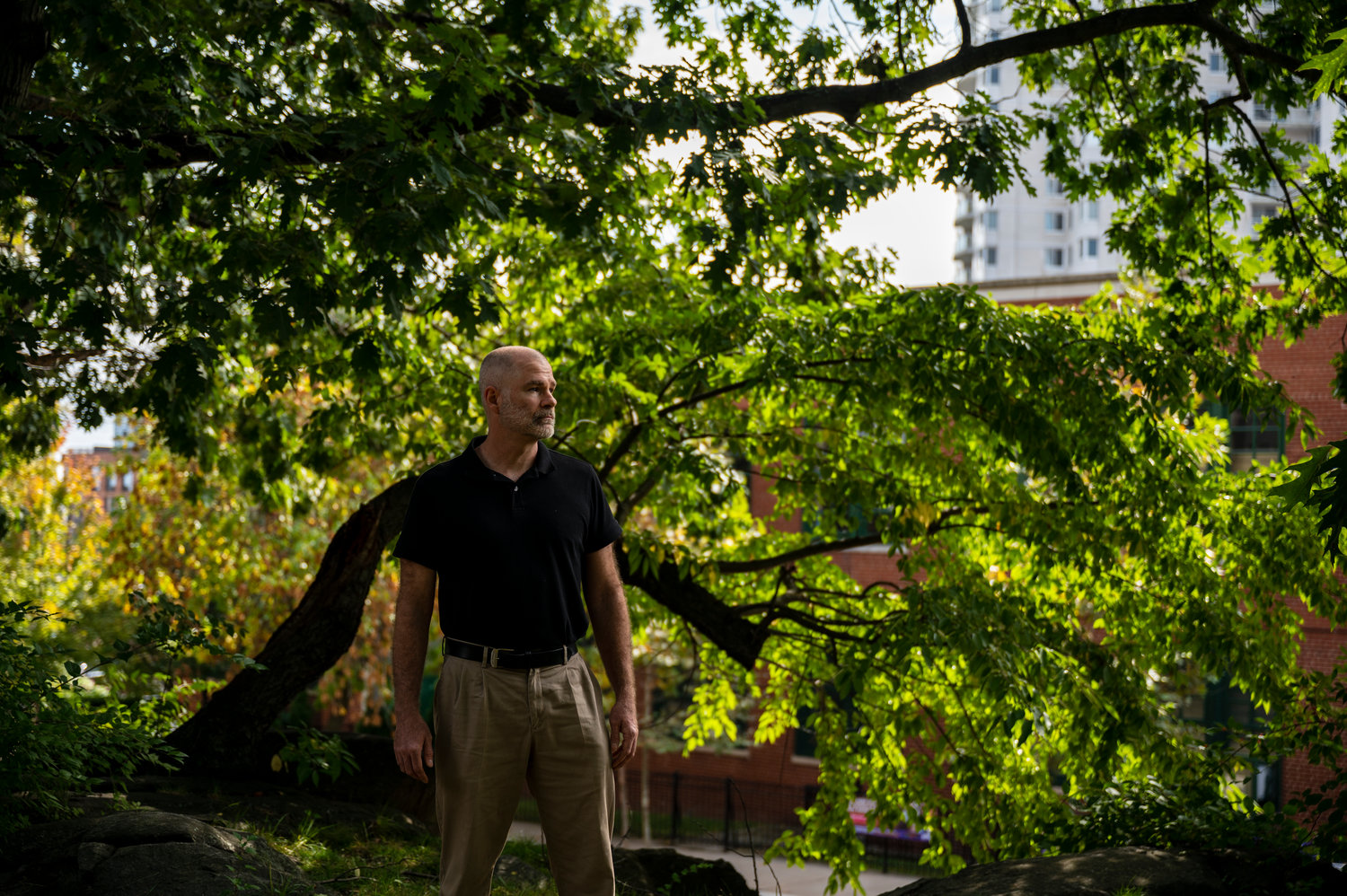 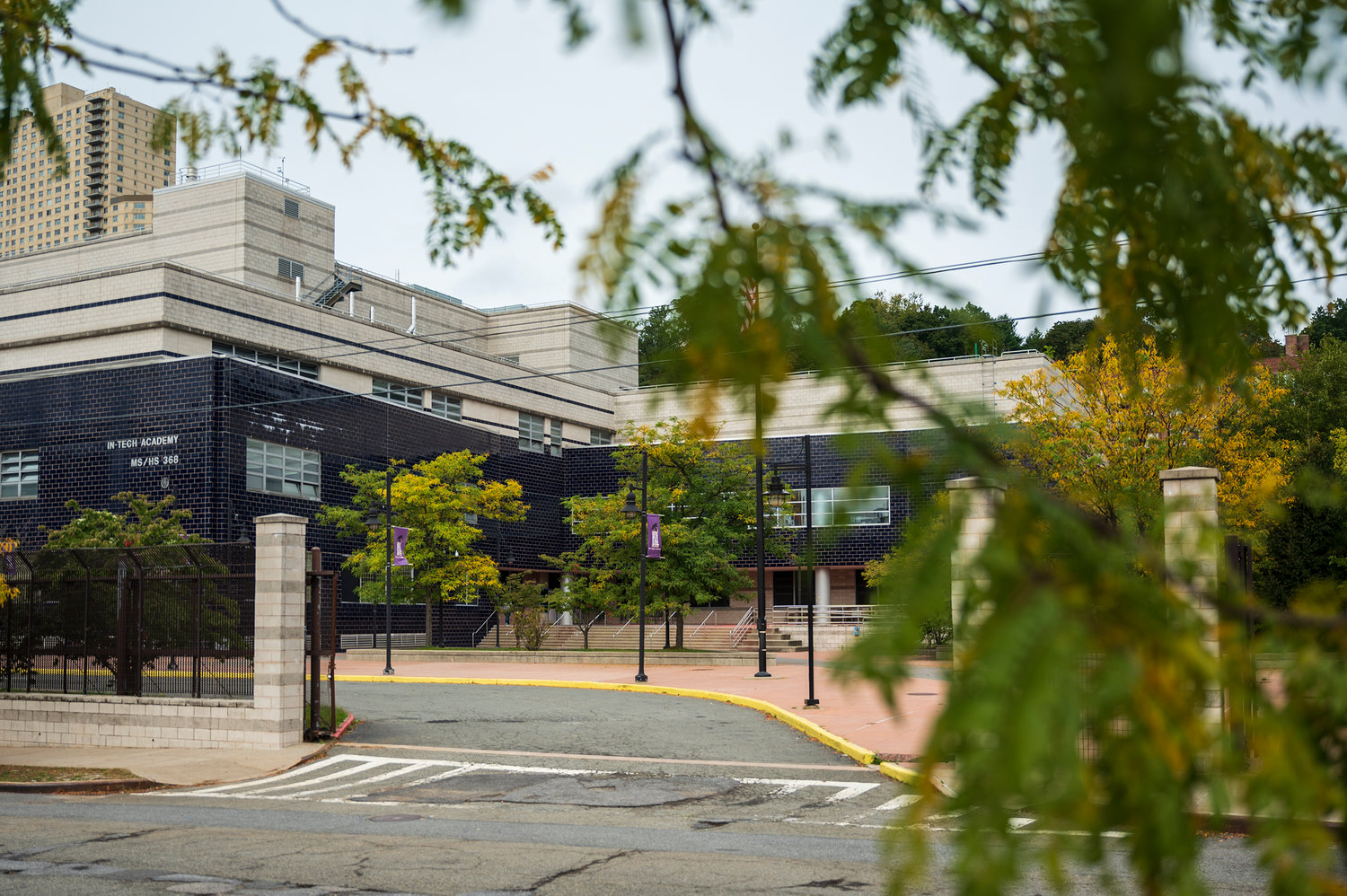 At the start of school last week, any teachers not vaccinated against the coronavirus were put on paid leave until they got their shot. That’s all after a mandate from Mayor Bill de Blasio — upheld by the courts — that some later reported were causing staffing shortages at some schools around the city. Yet, it seems for the most part, those absences were not affecting schools in this corner of the Bronx.
HIRAM ALEJANDRO DURÃN 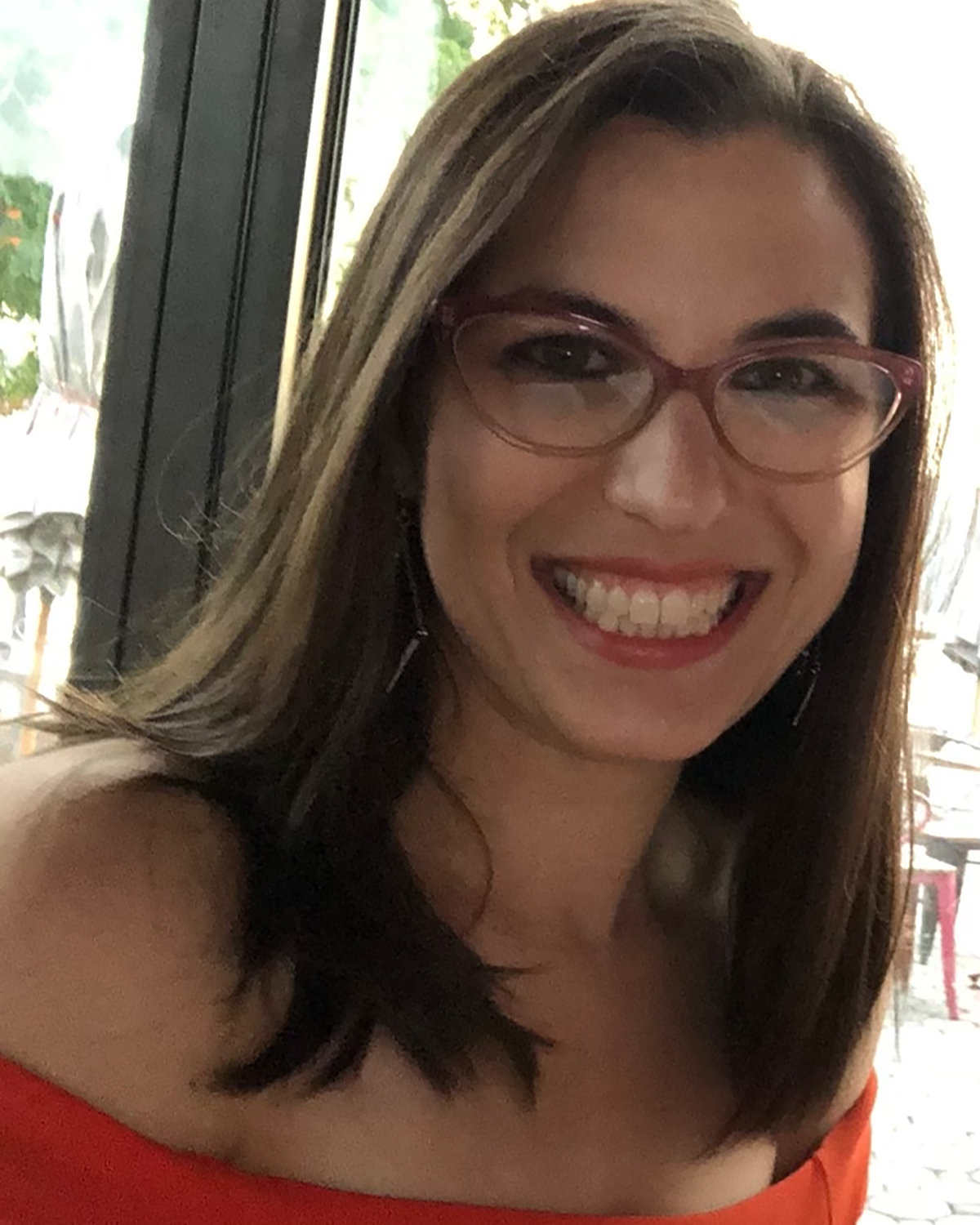 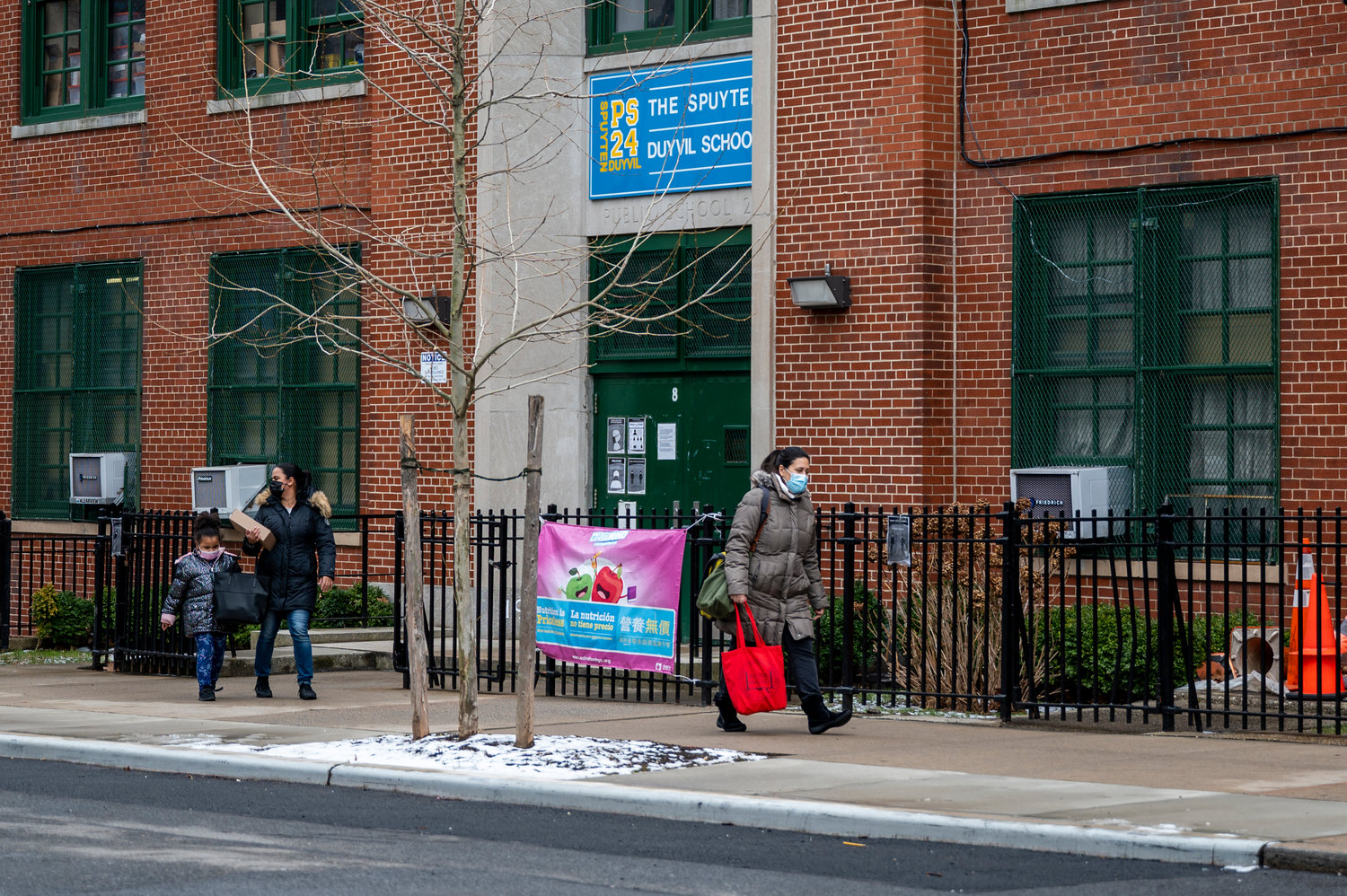 P.S. 24 Spuyten Duyvil principal Steven Schwartz says Mayor Bill de Blasio’s recent vaccine mandate pushed many in his school to get vaccinated. Now P.S. 24 isn’t having any of the staffing problems other schools are reportedly having in the wake of the mandate.
HIRAM ALEJANDRO DURÃN/ File
Previous Next
By ETHAN STARK-MILLER

Bill de Blasio hasn’t been shy about his desire for the city’s public schools to go entirely back to in-person learning this year, after nearly 18 months of remote and hybrid classes.

The mayor took a big step toward ensuring those plans weren’t ultimately derailed, issuing an expansive coronavirus vaccination mandate for nearly anyone receiving a paycheck from the city’s education department. Since then, it’s had to survive court challenges — including a stop at the U.S. Supreme Court — and potential staff shortages. But at least by some local accounts, schools are weathering the mandate well.

In fact, de Blasio told reporters last week he’s convinced his mandate encouraged thousands of education department workers to get at least the first dose of the vaccine, leaving just a handful who still haven’t done it.

Just in case, however, the education department brought in thousands of vaccinated substitute teachers and staff members, ready to fill in for anyone choosing not to take the vaccine.

“As of today, all of the employees in our 1,600 schools are vaccinated,” de Blasio said. “And that is unprecedented. And that’s on top of all of the health and safety measures that make up that gold standard that we put in place last year that have continued to deepen this year.”

Michael Mulgrew, president of the United Federation of Teachers labor union, said 97 percent of his members were vaccinated. Mulgrew praised the mayor for delaying the mandate by a week after he and other union leaders said the school system wasn’t yet ready for its impact on staffing levels.

But not everything was perfect, the union chief added. The de Blasio administration’s overall handling of the mandate has been chaotic to say the least.

“To have this additional challenge of staffing and all of that within the first month of the school year, it’s not the right way to do this,” Mulgrew said. “Thankfully, this didn’t go into effect last Tuesday. I can stand today with confidence in saying there’s a real plan in place. People know what to do. And if there’s a problem, they know how to deal with it and who’s going to help them. That was not the case last Tuesday.”

Yet, some 8,000 DOE employees remain unvaccinated, according to published reports. That means they’ll be replaced by substitutes while they continue on paid leave until they decide to get at least one dose of the vaccine in their arm. The city has just enough substitutes to fill the void, but it will continue to tax the system.

Councilman Mark Treyger, who chairs the city council’s education committee, told its members last week he’s heard about a shortage of paraprofessionals from principals across the city.

Councilman Eric Dinowitz, a former teacher who sits on the Brooklyn lawmaker’s committee, says he’s concerned many of the substitute teachers filling in for those who refused to get vaccinated may be teaching subjects and grade levels they shouldn’t be.

“There are a lot of classrooms with teachers in them who are not licensed to teach that material and never went to school for it,” Dinowitz said. “And now our children are in classes without teachers certified — not just for that subject, maybe even that age range.”

Those staffing problems can be blamed on a lack of adequate planning, Dinowitz said. So if the city is planning a similar vaccine mandate for students, it should be announced far ahead of its implementation.

In fact, the councilman’s father — Assemblyman Jeffrey Dinowitz — is working on a bill at the state level requiring all public school students in the state to get the shot.

Fortunately, schools in this corner of the Bronx seem to have avoided staff shortages and substitutes entirely. For instance, Riverdale/Kingsbridge Academy government and economics teacher Michael Flanagan says nearly every UFT member there is vaccinated.

“If any staff members didn’t get vaccinated, I don’t know it,” Flanagan said. “I don’t know about kitchen staff, and stuff like that. I don’t know about the other staff. But as far as teachers and paraprofessionals are concerned, I think we had almost 99 percent compliance.”

Flanagan personally supports the vaccine mandate, getting his own shot as soon as it became available to him earlier this year. He believes everyone else clocking in on campus should too.

While RKA is doing well with staff vaccinations, Flanagan said he’s still concerned about the safety of the school’s sixth graders — who are mostly younger than 12 and aren’t yet eligible for the vaccine.

At nearby P.S. 24 Spuyten Duyvil, principal Steven Schwartz says things are going similarly well. Most of his employees are vaccinated, and the announcement of the mandate pushed many of those who were hesitant to finally “get the jab.”

Morgan Evers, the school’s newly elected parent association president, says she feels like Schwartz has handled the vaccine mandate and other coronavirus precautions rather well.

“Especially at a place like P.S. 24, where none of the students are eligible for the vaccine right now,” Evers said. “I think it’s just one more precaution to put in place to keep the school open, and to keep all the kids safe and healthy.”