Not a good place to keep a laptop 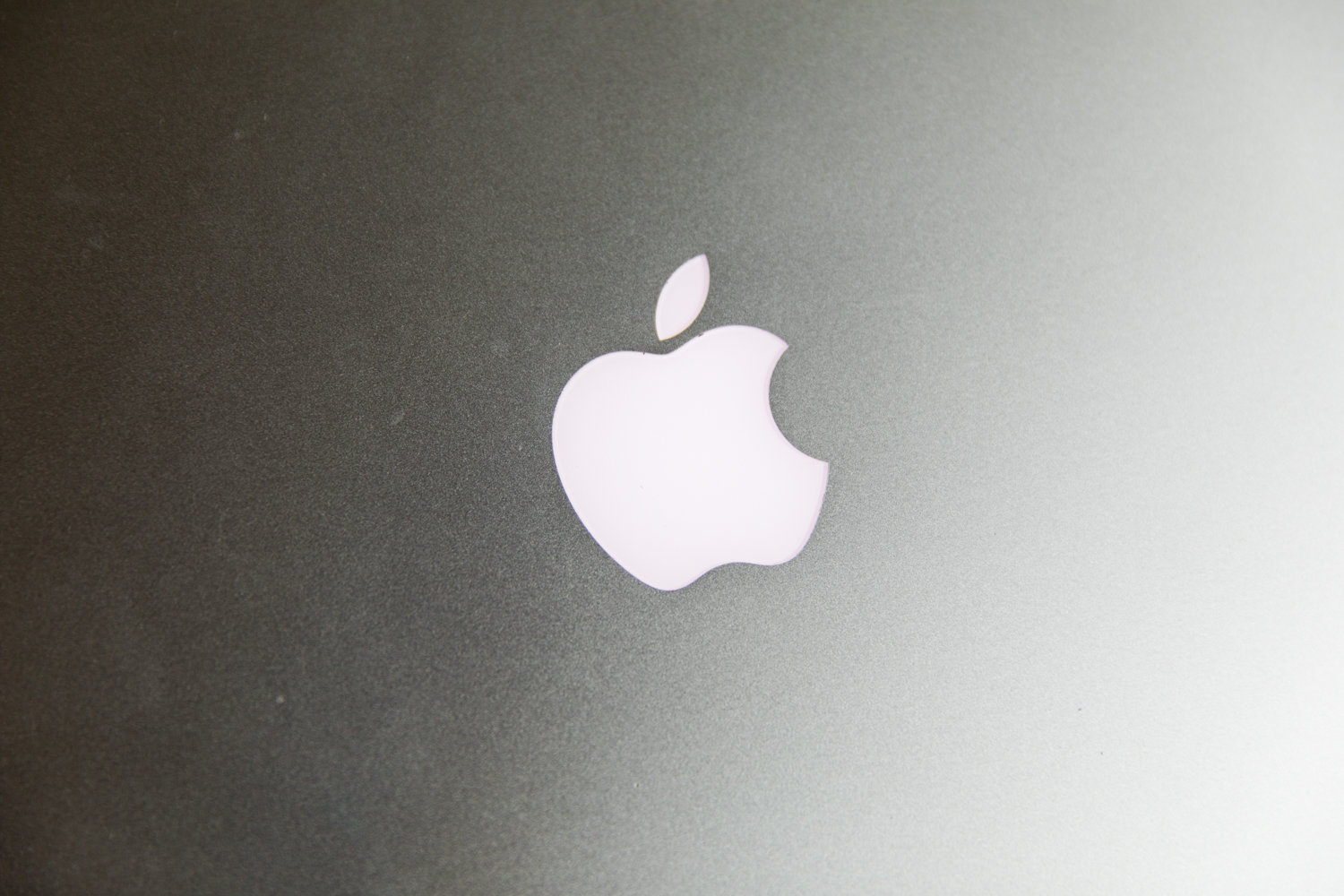 Need somewhere to store your electronics? Turns out inside your car isn’t quite the spot.

A man learned that the hard way on the evening of May 2 after parking his 2019 Honda Accord on the 6000 block of Broadway with his MacBook laptop computer inside. When he returned the following morning, police said, the car and its contents were all gone.

For weeks, police officers across the Bronx have tried to chase down a group of people riding illegal electric dirt bikes through the borough without much luck.

That changed on April 25 in front of 3400 Cannon Place. Police said one of the bikers had been riding through the neighborhood, pushing pedestrians off of sidewalks, running red lights, and even dinging parked cars.

Unfortunately for one, he bounced off one of those parked cars — right into an unmarked police car.

The officer found the biker had no insurance, nor a vehicle registration or even license plates.

The driver was arrested on charges of reckless endangerment, police said, alongside charges for lacking identification for his vehicle.

Why did it have to be the window?

While some car thieves make off with the whole vehicle and everything in it, some are just in it to make the owner’s day a little bit harder.

That was the case for one car owner who, upon returning to his vehicle inside a West 231st Street parking garage found his rear passenger window smashed, police said.

He inspected the inside of the car thoroughly and found that nothing else had been broken or stolen. The victim said the 2015 Subaru had suffered about $450 of damage with the broken window.

A window-smashing spree on parkways

Another unlucky driver found himself down a window after parking his car on the northeast corner of Henry Hudson and Manhattan College parkways on the evening of April 27.

When he returned, the front passenger window of his 2018 Kia Optima had been smashed in. Yet, nothing had been stolen from inside the vehicle, and nothing else on the car was damaged.

With no witnesses or camera footage, police say they don’t know who carried out the crime — or what made breaking the window so irresistible.