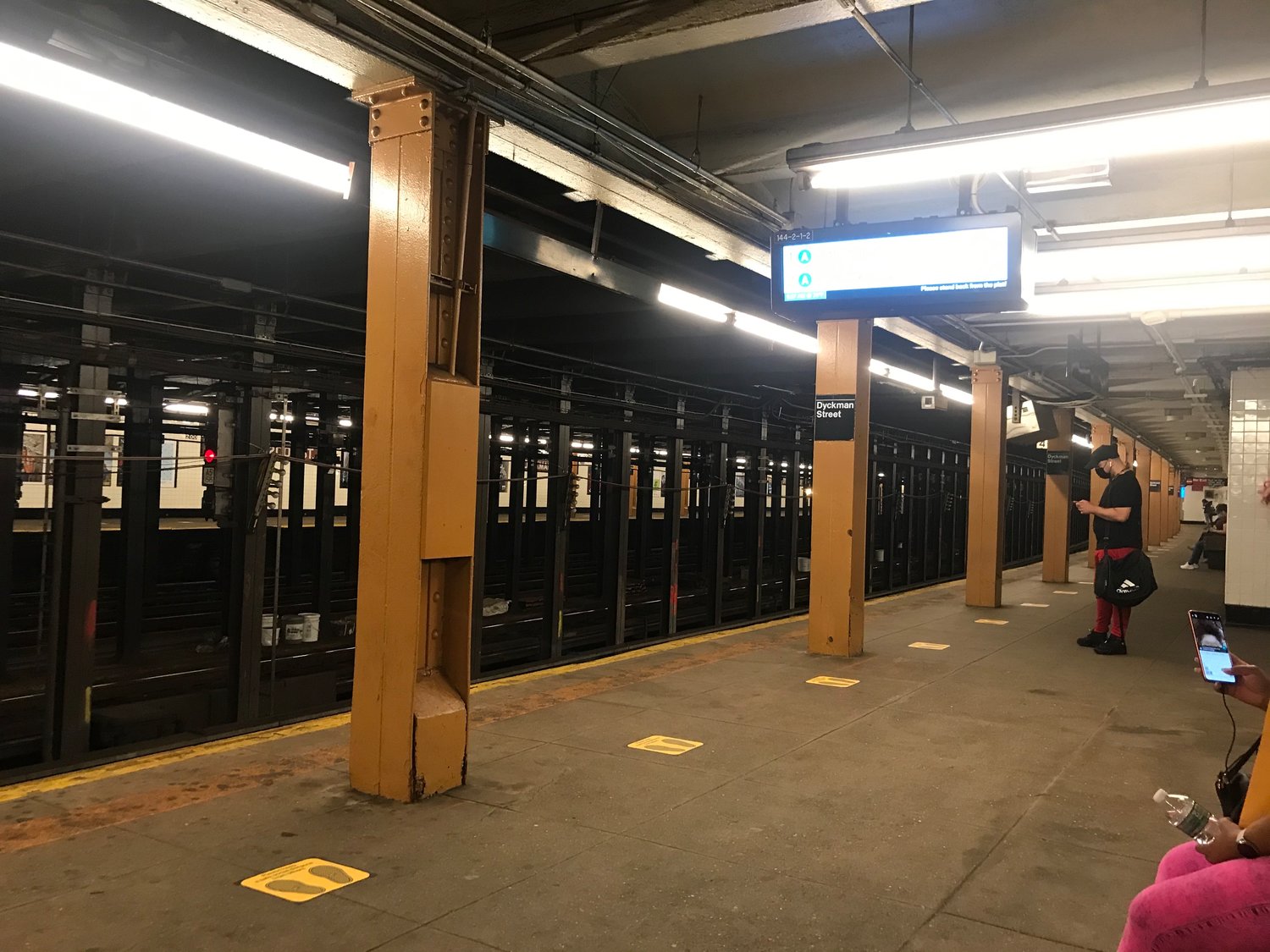 New York City will begin its third phase of reopening on Monday, with new cases and hospitalizations in the state remaining at lows not seen since the beginning of the outbreak.
MICHAEL HINMAN / File
By MICHAEL HINMAN

Hopefully those who are enjoying a chance to finally eat out don't mind that the state will continue taking that term quite literally.

New York City enters the third phase of its coronavirus reopening on Monday, but it will do so with restaurants only being allowed to offer outdoor dining. And it might continue that way for the foreseeable future — even though New York is a polar opposite of the rest of the country when it comes to the coronavirus pandemic.

"New York City is a crowded, dense urban area and — until recently — was the global epicenter of the COVID-19 crisis," Gov. Andrew Cuomo said, in a release. "Out of an abundance of caution, and after seeing other states' experiences with indoor dining, we will wait to reopen is as the city moves to Phase III" on Monday.

New York City has a positive test rate for SARS-CoV-2 — the virus that causes COVID-19 — at 1.2 percent on a seven-day rolling average. While that makes it even with most of the rest of the state, it's still reporting more than 5 cases per 100,000, according to state data. The only other region that comes even close to that is the Finger Lakes region, which has 3.8 cases per 100,000.

Other concerns include only 27 percent of overall hospital beds available in the city — below the 30 percent usual threshold. However, the city has 35 percent of its intensive care unit beds available, It might be far below other regional availability, but it's still above necessary thresholds.

Brazil is the only other country close to the United States in terms of total infections, with 1.6 million.

The virus is still ravaging major parts of the country — and without the ability to close borders, it wouldn't take much for the virus to find its way back into New York. Because of that, Cuomo is asking for everyone to maintain vigilance.

"As we end this holiday weekend, I urge everyone to be New York tough: Wear a mask, socially distance, use hand sanitizer, and continue the smart practices that have made our state a national leader in combatting this virus." Cuomo said. "I also remind local governments of their duty to enforce the standards that have made (the state's) reopening safe and successful."

Phase III originally addressed some indoor dining, but not for New York City. Instead, it will allow personal care businesses to open that are not hair-related. This includes tattoo and piercing facilities, appearance enhancement practitioners, massage therapy, spas, cosmetology, nail salons, tanning and waxing. Even with the ability to open, the state still maintains strict social distancing regulations, which can be found here.

If all goes well, New York City could enter the fourth and final scheduled phase of reopening as early as July 20.