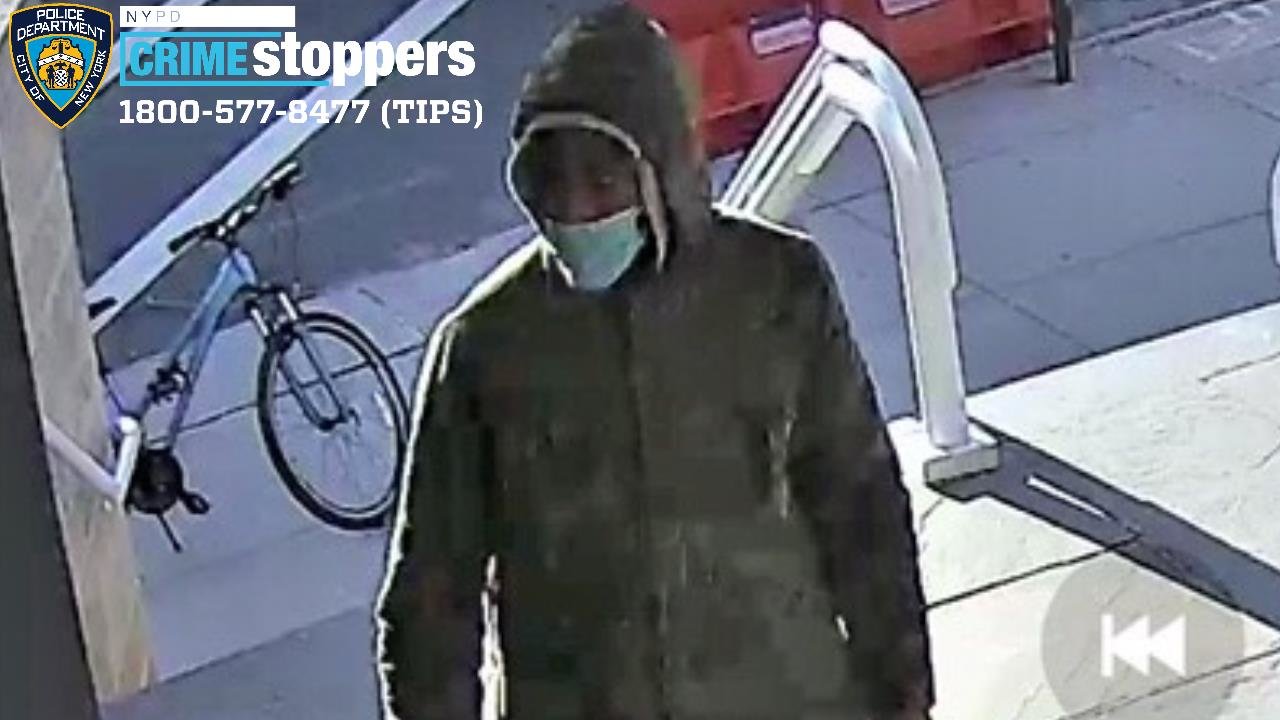 Courtesy of the New York Police Department
By MICHAEL HINMAN

A rampage leaving behind a string of broken windows across Riverdale has drawn the attention of the New York Police Department's Hate Crime Task Force.

Police don't know much about the person they believe broke the windows, but they were able to acquire some security footage, which is available by clicking here.

"No one shoudl be attacked or living in fear because of their race, religion, ethnicity or sexual orientation. The threat toward synagogues and other Jewish institutions is real and we must treat these issues head on. Jewish people have been the victims of hate crimes and persecution for centuries, and this week's events are a somber reminder that we must all be vigilant in weeding out anti-Semitism."

Anyone with information about this person is asked to call the NYPD's Crime Stoppers hotline at (800) 577-8477, by visiting its website at NYPDCrimeStoppers.com, or on Twitter @NYPDTips.

More details to come in the April 29 print edition of The Riverdale Press.