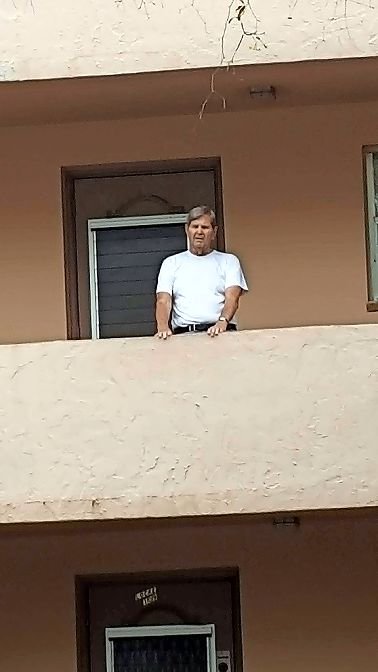 He was preceded in death by his parents, Thomas and Margaret Sheridan, and his siblings, Catherine and Thomas.

He is survived by his wife of 55 years, Patricia, as well as children Margaret Bravo (Jose), Mary Mohall (Benny), Joseph Sheridan (Kelly) and William Sheridan (Sonnia). He’s also survived by brothers Vincent (Maryjane) and John (Ann). And he had eight loving grandchildren: Meghan, Caitlin, Kevin, Kerry, Ally, Emily, Ryan and Rory, as well as many brothers- and sisters-in-law, and nieces and nephews.

He grew up on the Upper West Side, enlisting in the U.S. Army in 1954, and becoming a New York Police Department officer in 1961, serving the bulk of his tenure in the 34th Precinct. After retirement from the police force, he embarked on his second career as the security director at Roosevelt Hospital, where he retired in 1998 after 19 years.

He was a devoted family man and husband, putting his family’s needs before his own, often working several jobs as his young family was growing. He was a longtime Little League coach with the North Riverdale Baseball League, coaching long after his children were past league age.

The essential quality he brought wherever he went was the ability to see promise and potential in everyone he met. He encouraged his children, his family, his friends and the security personnel that reported to him to aspire to and pursue their dreams and talents.

He was passionate about pursuing education and opportunities. He himself earned his college degree as an adult student from the New York Institute of Technology in 1979. He was actively researching higher education for his grandchildren, even shortly before his death.

An out-of-hospital cardiac arrest survivor four years prior, he was a study in miracles, grace and courage as he lived his new normal fiercely with his characteristic aplomb.

Forever watching over us, encouraging and cheering us on, you will be missed. But never forgotten.