Neighbors say spending $195M over 34 years for a homeless facility on Broadway is problematic, at best 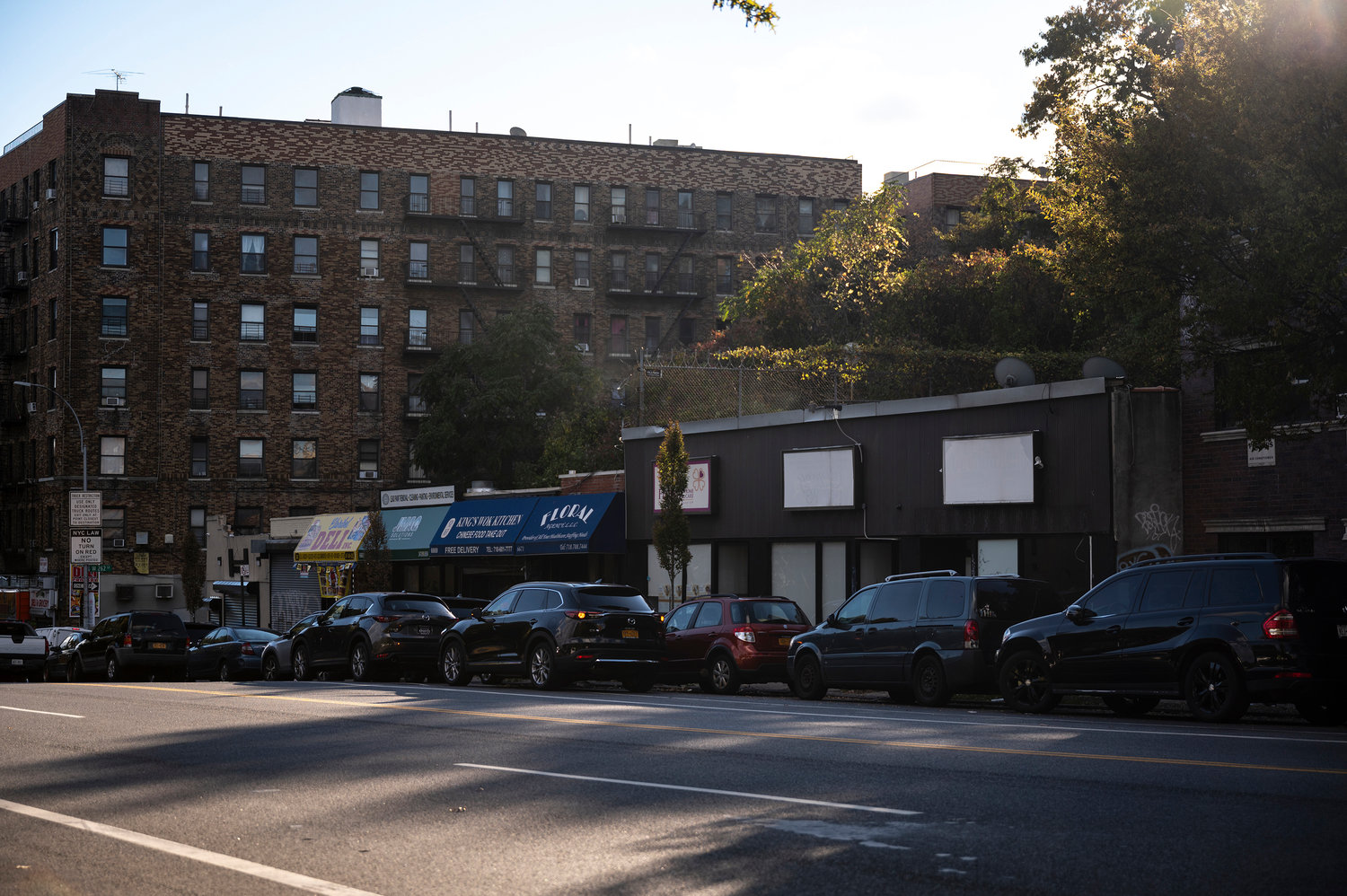 Community members vented concerns about a proposed men’s homeless shelter at 6661 Broadway during a city contract services hearing last month. The contract is reportedly worth $195 million over 35 years. The property just south of the Yonkers city line already is home to a number of storefront businesses — all of which would likely be evicted if the city approves the contract.
HIRAM ALEJANDRO DURÃN/ File 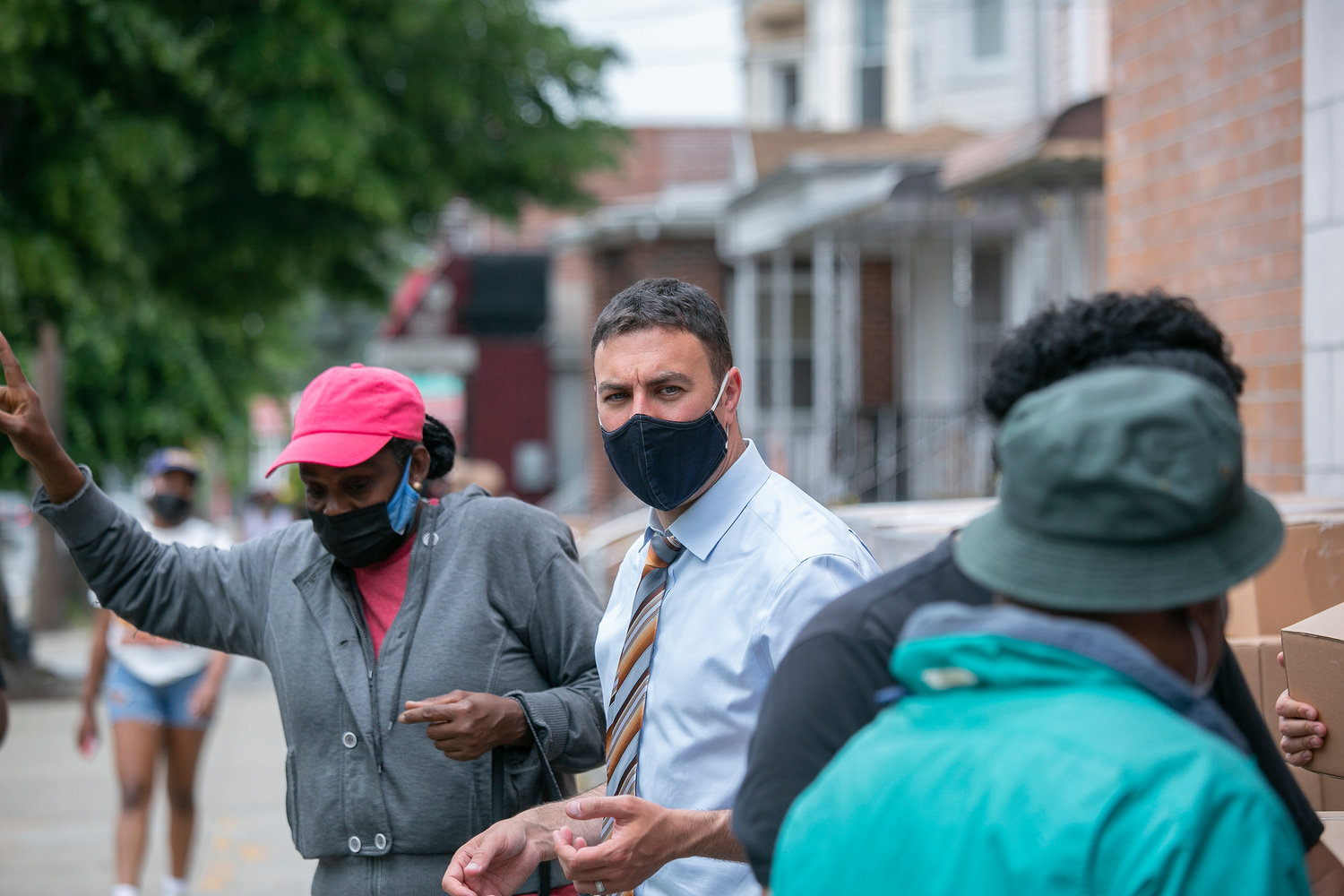 Councilman Eric Dinowitz has voiced concern at past Community Board 8 meetings over plans to contract and maintain a men’s homeless shelter at 6661 Broadway. The $195 million contract could be approved before the end of the year.
Courtesy of New York City Council 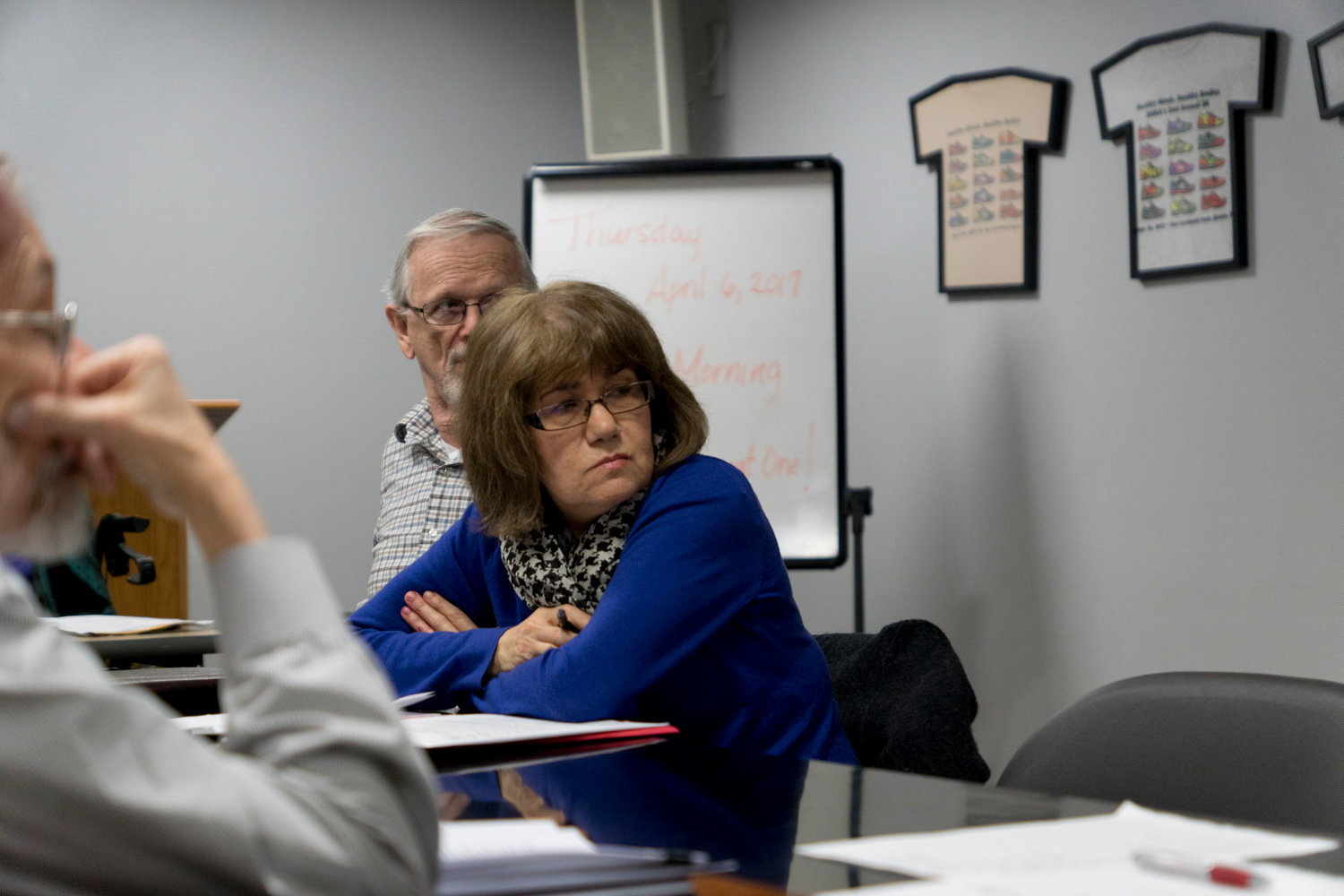 Community Board 8 chair Laura Spalter believes putting 130 homeless men in a five-story shelter is setting them up for failure. Spalter opposed the shelter at a city contract services meeting last month, citing safety, a lack of transparency by city officials, and failure to include the community in the initial shelter plans.
JULIUS CONSTANTINE MOTAL / File
Previous Next
Support journalism

As the saga over the proposed homeless shelter at 6661 Broadway continues, neighbors both for and against the project were invited to sound off at a city contract hearing early last month, only to find out the $195 million proposition is almost certainly moving forward.

In a meeting that before the pandemic would be hosted at the David N. Dinkins Manhattan Municipal Building was instead held over the phone, drawing more than a dozen to testify on what was just one of some $2.26 billion in homeless services contracts under consideration.

In the end, the discussion was more one-sided than anything else, Community Board 8 chair Laura Spalter later told The Riverdale Press — those in opposition to the project spoke, while those sitting on the contracts board were mostly silent.

“There was no back and forth,” Spalter said.

Any city agency looking to pass a contract off to the comptroller’s office is first subject to a public hearing. Especially one that would cost the city $5.7 million annually to construct and maintain a facility just south of the Yonkers city line.

Yet, some were caught by surprise of the meeting intended to help finalize the deal between the city’s homeless services department and African American Planning Commission Inc., which will run 6661 Broadway. Even Spalter, who said she had never heard of the process despite its prominence in the final approval stages of 5731 Broadway, a family transitional housing facility about two miles away, which underwent its own hearing back in August 2017.

Many of the specifics of the massive contract were not discussed, with many expressing worry they still don’t know what’s inside.

Spalter added the community board hasn’t even seen the contract, told by the city they had to wait until after the hearing, and still not being granted access to see it.

The silence by way of city officials was also deafening, but expected.

“The idea of a contract hearing is just to hear ideas from members of the public,” Dodell said. “So, there was really nothing officials had to say. There was no attempt to respond at all.”

Spalter also was taken aback by the amount of time those wanting to express themselves had to submit written testimony.

“You would think you’d get like 30 days — maybe 15 — to submit a written testimony,” the CB8 chair said. “Here you had to submit it the same day as the hearing, or it seemed like the ‘door’ was closed.”

Besides the contract, Spalter also wants to see what AAPCI submitted to ultimately win the contract from the homeless services department. Seeing that request for proposal would likely provide insight into the non-profit’s budget for 6661 Broadway, along with a treasure trove of other information, she said.

Some of that could include exactly what services AAPCI plans to offer those seeking refuge at the shelter.

In her written testimony to contract services, Spalter shared her grievances about the city’s failure to communicate with local electeds or even her board during the early stages of planning. If they had done this, it would have provided a structure for “meaningful community planning.”

The community, as far as Spalter is concerned, already has enough supportive housing — like what she identified as The W Assisted Living at Riverdale along Broadway near the Henry Hudson Parkway that she says already negatively impacts the quality of life in the North Riverdale neighborhood.

She was also concerned about the “alarming speed” in which the city was trying to get the contract approved considering the community board said it was alerted about the shelter just seven weeks ago.

Dodell shared her own thoughts that there has not been enough community input on the project with deputy comptrollers Lisa Flores and Marjorie Landa. She also asked them to deny the contracts on the grounds of what Dodell said was possible corrupt activity on the part of AAPCI, referring to published reports detailing the involvement of the organization’s former chief financial officer, Raymond Okebiyi, the brother of AAPCI’s chief executive Matthew Okebiyi.

Dodell believes Raymond Okebiyi remains an active member of AAPCI’s board despite city orders to restructure the organization’s leadership. Dodell also cited a court document claiming Raymond did not report some of the money he received from the organization.

AAPCI has not responded to repeated requests for comment.

But in the end, at least for Spalter, what’s happening has a lot to do not just with safety, but logistics: How can 130 men live in a five-story building and still maintain a good atmosphere, especially if there will be several of them to a room.

“It’s just warehousing these men, it’s not helping them,” Spalter said. “What we should be doing is helping people find affordable permanent housing.”