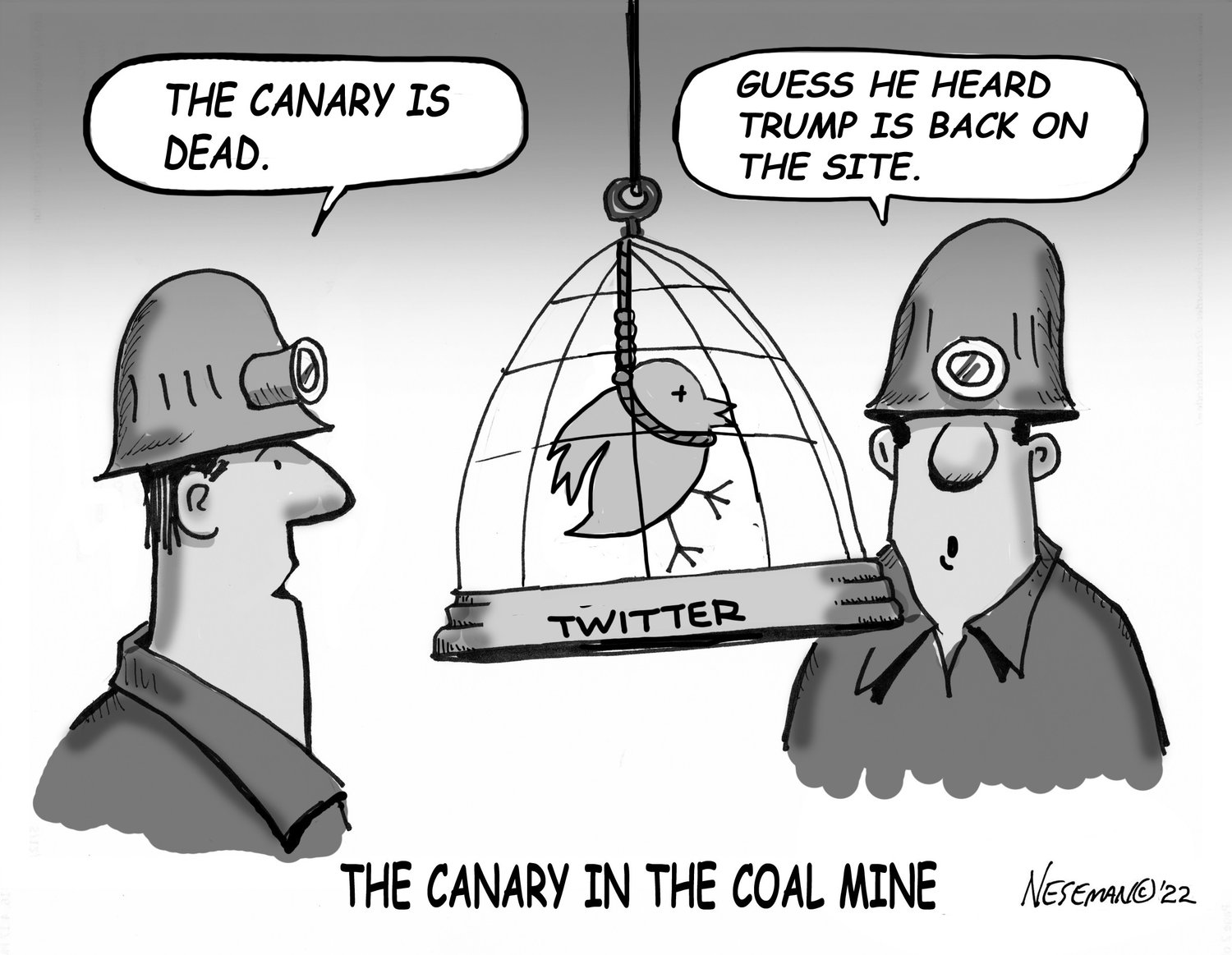 This year has been one of change and turbulence as the world fully awakened from the COVID-19 pandemic. For our team here at The Riverdale Press, that has meant a refocusing of sorts on the issues that mean the most to our readers.

In a congressional midterm election year, politics certainly held our attention as well as yours. But for a hyperlocal community newspaper, we made sure to not get lost in all the news of the electeds and the volatility of both national and local politics.

We believe there are many examples of our fortitude in making a difference as we get the story for readers in a timely and accurate fashion. Two such topics are the fate of the Episcopal Church of the Mediator, and a huge reimbursement problem for New York City nursery schools taking part in the Pre-K for All.

Fate of the Mediator

Starting with a tip from a concerned neighbor, we unveiled the financial difficulties of a longtime Episcopalian church whose congregants stood to lose the only religious institution they have known.

What seemed like a movement to sell the property to developers has turned into a last-ditch attempt for the West 231st Street church to survive.

Through our reporting, we discovered the church owed well over $660,000 to the Episcopal Diocese of New York. And through a couple of meetings of the vestry, it was able to secure a promissory note with the diocese for a redevelopment deal that could be closed within two years.

While there has been a national trend of churches facing similar circumstances due to the fall-off in congregants, we like to believe our reporting helped shed light on what it takes to save such an institution.

Many pre-kindergarten and programs for 3-year-olds in greater Riverdale — as well as throughout the city — have spent the better part of this year operating on a shoestring budget. That is because the city’s early childhood education division dropped the ball in reimbursing those programs millions of dollars they were owed under the Pre-K for All program created under former mayor Bill de Blasio.

The problem here is that after Mayor Eric Adams took over, the reimbursement program which relies on invoices to be processed, broke down.

So, in some cases pre-K schools — like Sheltering Arms in three boroughs — plans to close as of December because those funds never came, and they couldn’t pay their staff members and teachers.

This was also a story where we responded to a cry for help from one of the pre-K schools in our coverage area. The school told us how the reimbursement program broke down, revealing how families that rely on such programs may be hung out to dry.

But that’s the only the tip of the iceberg as many other schools — including some in Riverdale — are facing the same problem. They blame the issue on the new administration.

In the end, the city’s education board reached an agreement to provide 75 percent of the contracted funds to those schools.

The reasoning behind that was the schools didn’t fill up the projected number of seats, according to the Adams administration.

As we look toward 2023, we plan to be as much a watchdog as this newspaper has been for its 72 years of existence. And we are grateful for you, our readers, continue to reach out to us when you see something that is important to us all.

Church of the Mediator, Pre-k for all, Mayor Eric Adams, reimbursement, nursery schools,