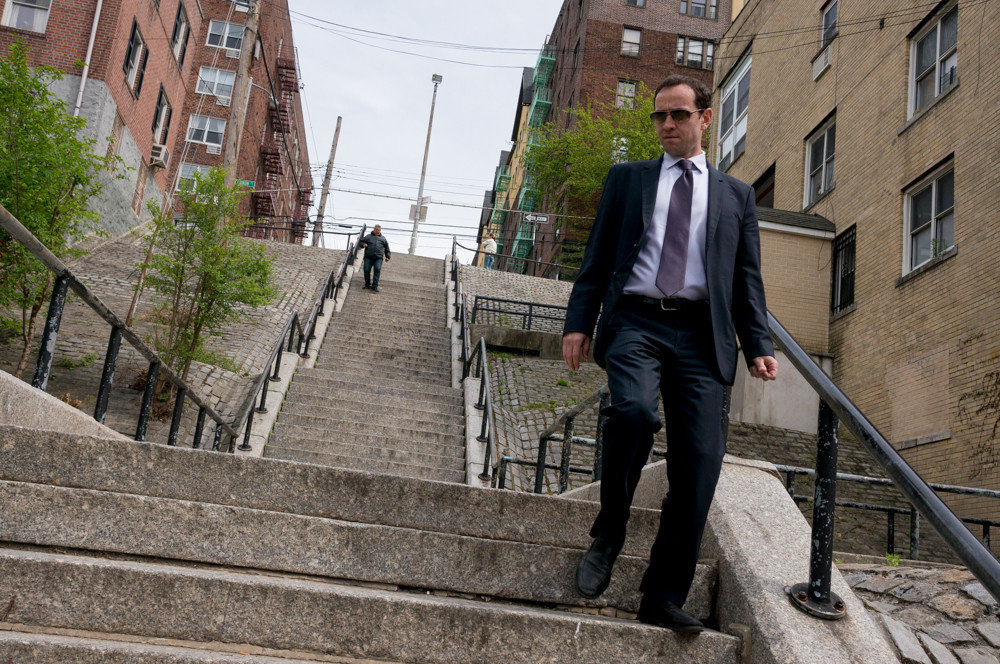 Dan Padernacht says he's endorsing Carlton Berkley has his second choice in the upcoming March 23 city council special election. He is, of course, asking voters to make him their No. 1.
JULIUS CONSTANTINE MOTAL / File 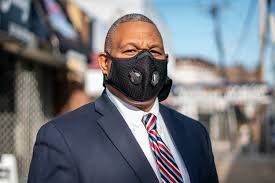 With less than two weeks to go until the March 23 special election, two more candidates seeking to replace Andrew Cohen have formed an alliance they hope will make them the top two picks for voters in the city's new ranked-choice system.. Albeit an unofficial one.

Dan Padernacht and Carlton Berkley paired up during a forum Thursday night hosted by Common Cause New York and The Riverdale Y. The Kingsbridge Heights real estate attorney told Riverdale Press editor Michael Hinman and BronxNet reporter Sonyi Lopez he would choose Berkley, a retired New York Police Department detective from Wakfield, as his second choice on the ballot. And he’s encouraging voters to do the same.

“My second choice is Carlton," Padernacht said. "He's an extremely sincere and good person. If I don't become the council member, I would love to see someone as good as Carlton be our council member.”

Berkley reciprocated the gesture, backing Padernacht on a ballot where voters will have a chance to rank their top five choices in order of preference. March 23 is just the third time the city has used ranked-choivce voting since it was implemented at the beginning of the year, and has encouraged some of the candidates to team up.  Two other candidates, Spuyten Duyvil nonprofit executive Mino Lora and Fieldston environmental activist Jessica Haller announced they were cross-endorsing each other as second choices.

Berkley went beyond Padernacht as his second choice, sharing with the forum the rest of his ballot, selecting Haller third, and saying he was torn between Lora and Eric Dinowitz for fourth.  The former teacher is the son of Assemblyman Jeffrey Dinowitz, and told the forum he was not backing any specific candidate for the second slot.

For Padernacht and Berkley, however, the two say they’re working out how to publicize their alliance in the last few days of campaigning.

“Dan and I are thinking about getting together and taking a picture,” Berkley said.