Listing closes at 34% below asking price, and Manhattan prices dip, too 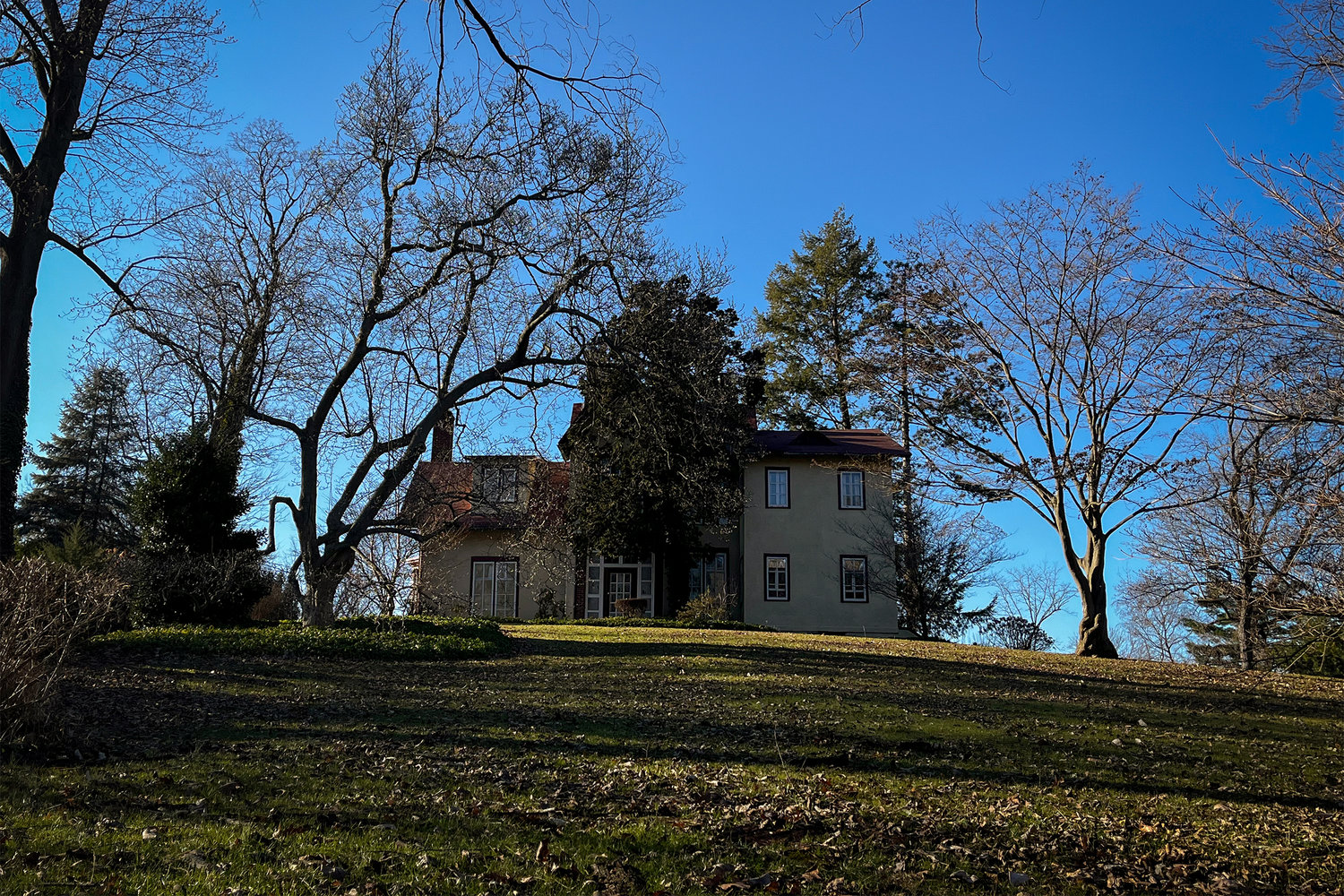 The former home of Alice and Stuart Boynton at 5501 Palisade Ave. sold in December for $3.3 million.
Hiram Alejandro DurÃn
By Abigail Nehring

The six-bedroom home of the late Alice and Stuart Boynton at 5501 Palisade Avenue sold last month for $3.3 million to an anonymous buyer that is a principal of Palisade Rose LLC, which is registered in New York state.

Robert Boynton signed the contract as executor of his late parents’ estate.

The Boyntons purchased the secluded Greek Revival home with sweeping views of the Hudson River in 1977. It was built in 1901 on a 1.7-acre lot and boasts five bathrooms, plus two woodburning fireplaces — 3,400 square feet of living space in total.

Alice Boynton, a graduate of Horace Mann School and Sarah Lawrence College, died in 2013, leaving behind her husband of 54 years, Stuart; her children, Robert and Susan; and two grandchildren. Stuart Boynton, an editor at McGraw-Hill and a longtime member of the Riverdale Yacht Club, died in 2018.

The multimillion-dollar sale tops the list of Riverdale’s most expensive home sales in the last month of 2022.

But the Palisade Avenue property sold far below the original asking price of $5.5 million.

It was listed at the height of the post-pandemic market boom in May 2021 by Brown Harris Stevens, then relisted at a reduced price of $5 million in October 2021. The price tag dropped another 34 percent to a final sale price of $3.3 million. The deal was recorded in city property records Dec. 5.

In Manhattan, the median sale price of co-ops and condos dropped 5.5 percent in the final quarter of 2022, according to Douglas Elliman’s latest market report by appraiser Samuel Miller. It was the first slip in prices year-over-year since the spring of 2020.

The foreboding news grabbed headlines last week, including on Bloomberg terminals, where it was the eighth most read story of the day on Jan. 4.

The pace of sales in Manhattan also declined 28.5 percent annually. Listing inventory was up 5.1 percent over the previous year, but down 15.7 quarterly – a dramatic slip from the new market supply over the summer.

Miller called the Manhattan cooldown an “exit without drama” from the pandemic era.

“The market metric to focus on in 2022 was the surprising restraint of new supply coming into the market,” Miller wrote. While listing inventory dropped to pre-pandemic levels, home prices and the rate of sales remain above 2019 levels, he noted.

Elliman’s fourth-quarter report for Riverdale has not yet been released.

Here are the top property sales in Riverdale and Kingsbridge for the month of December 2022, taken from city records:

• 3420 Giles Place —- Metropolitan New York Synod of the Evangelical Lutheran Church to Pawal A. Slabiak for $755,000