Panel for Educational Policy votes to phase out Kennedy 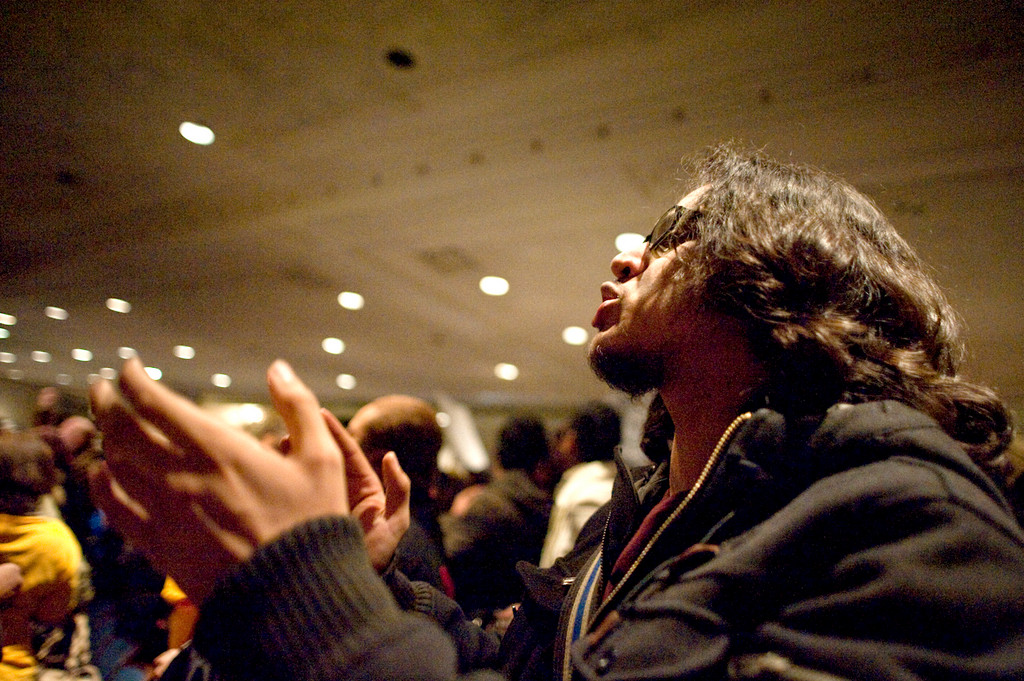 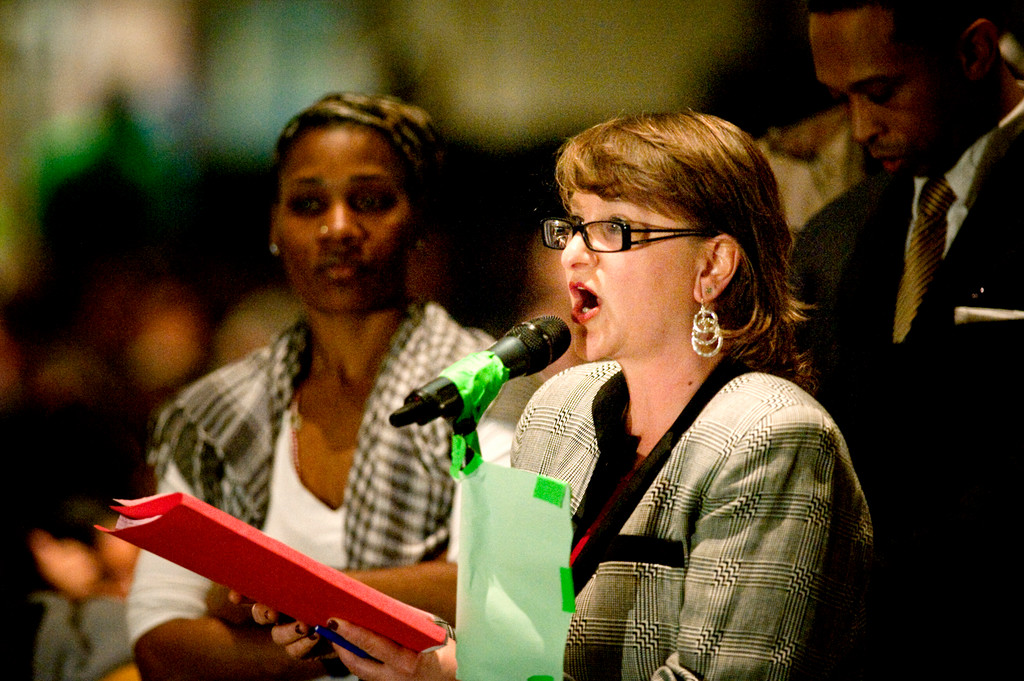 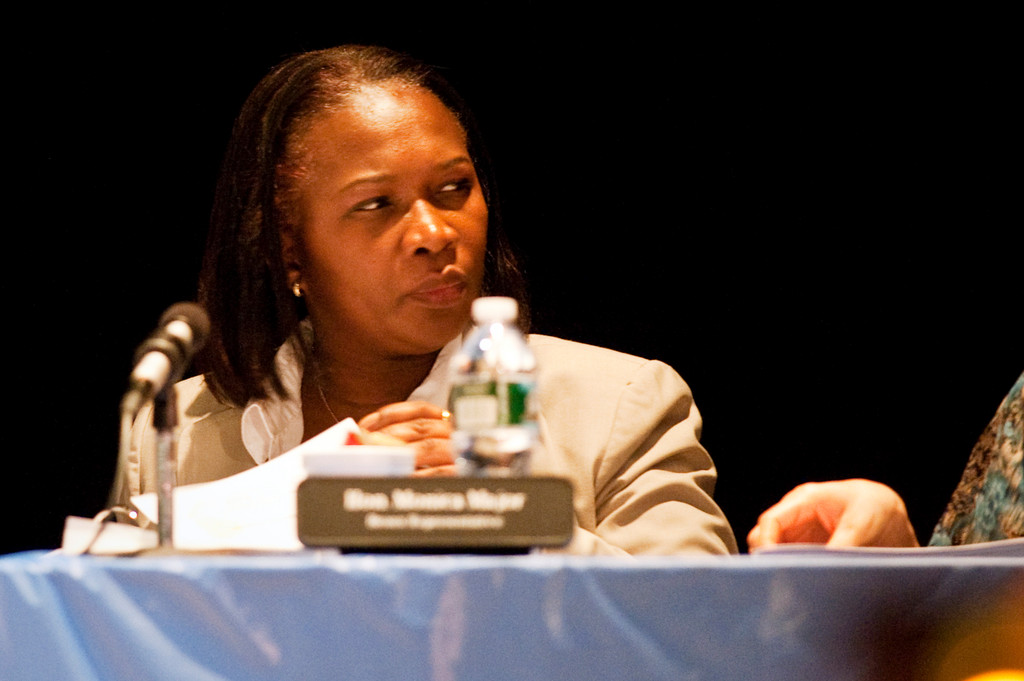 Monica Major, the Bronx Rep. on the Panel for Education Policy. 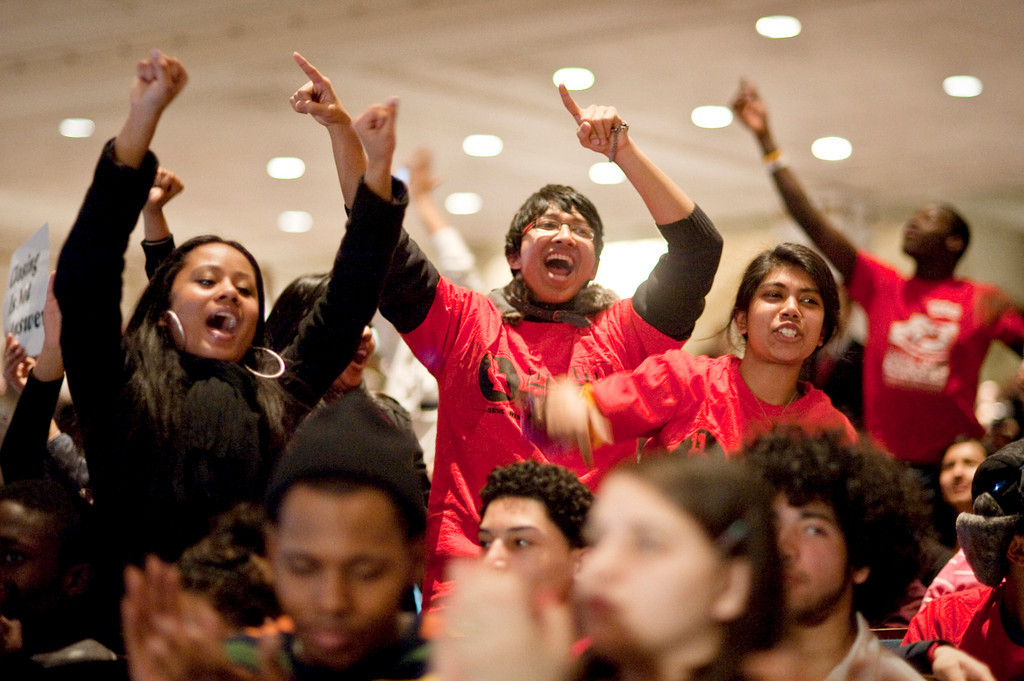 Protesters turn up the noise during the Feb. 3 PEP meeting in Brooklyn.
Karsten Moran/The Riverdale Press 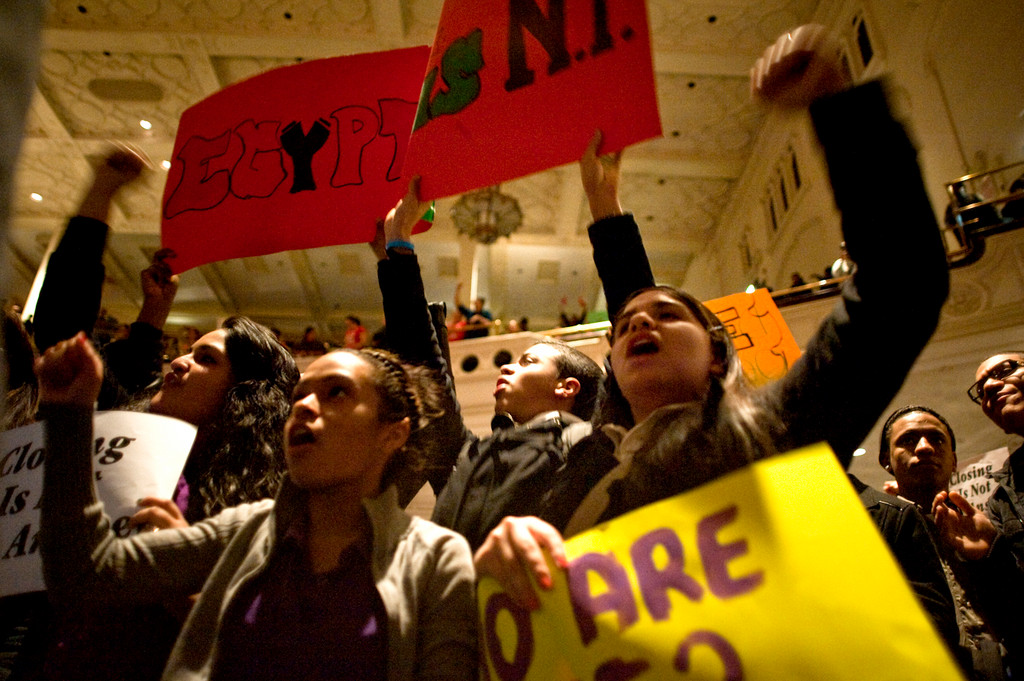 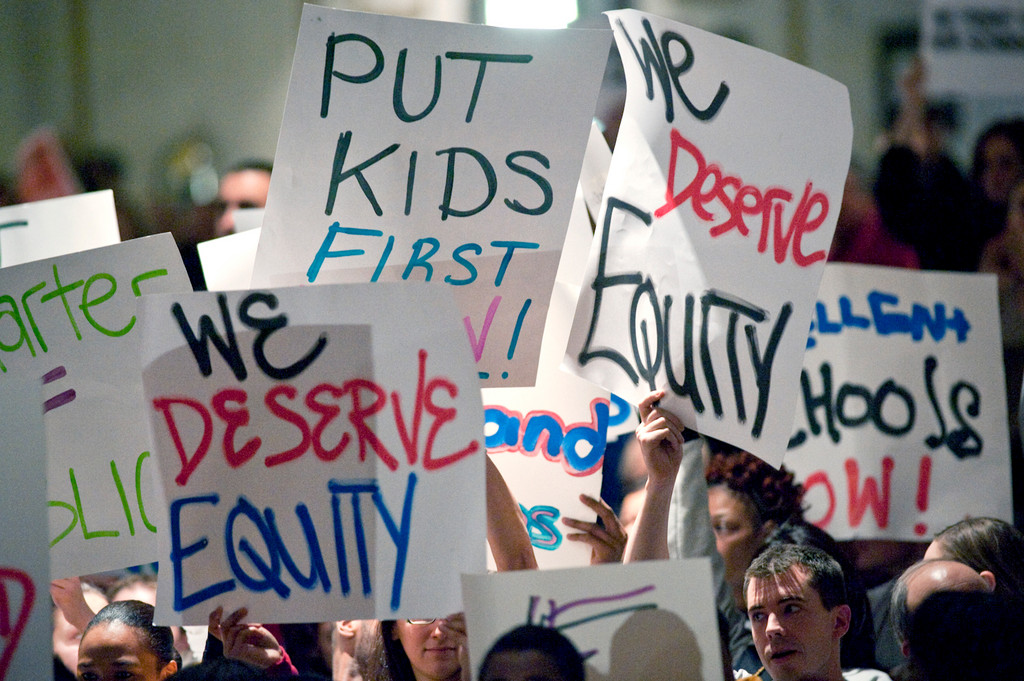 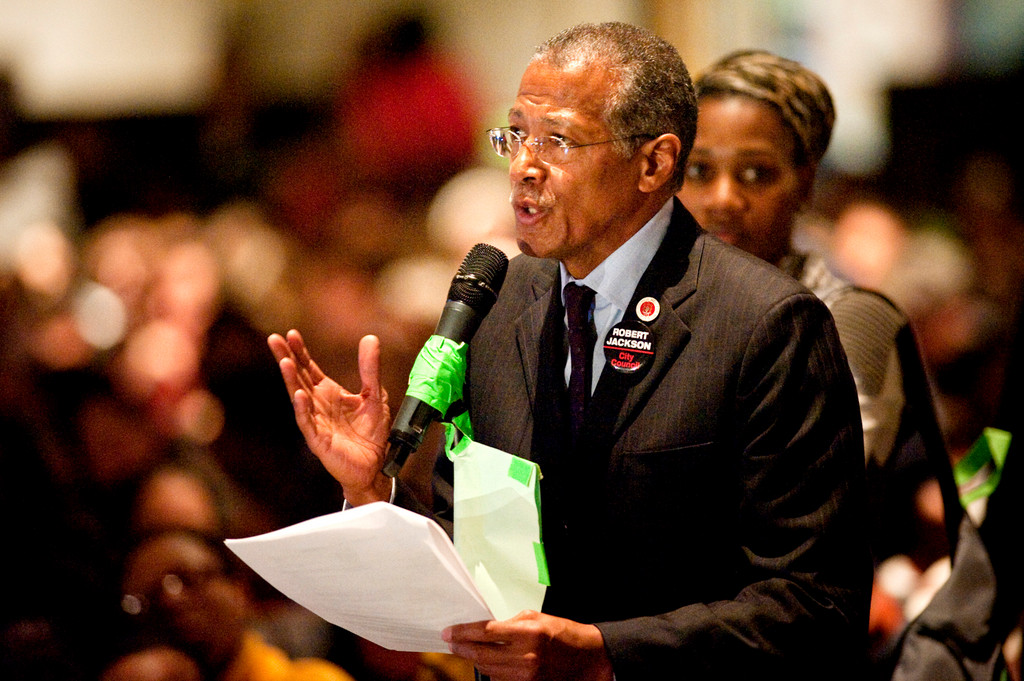 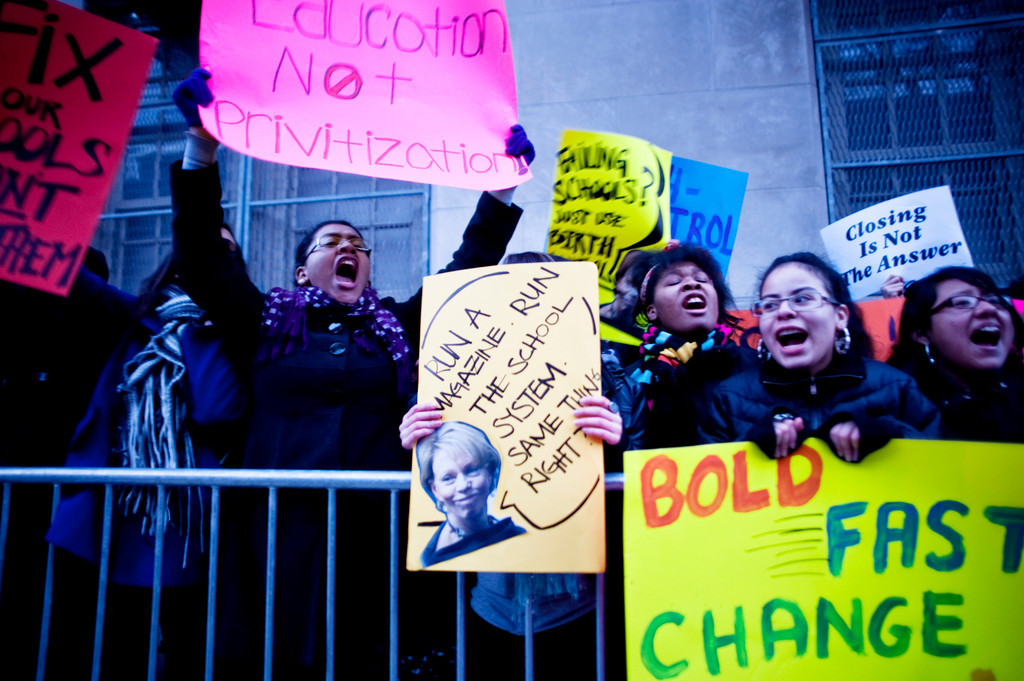 Protestors, including students, teachers, union activists and elected officials, came out in great numbers to oppose the shuttering of 12 New York City schools at a Panel for Education Policy meeting held at Brooklyn Technical High School in Ft. Greene on Jan. 3.
Karsten Moran / The Riverdale Press 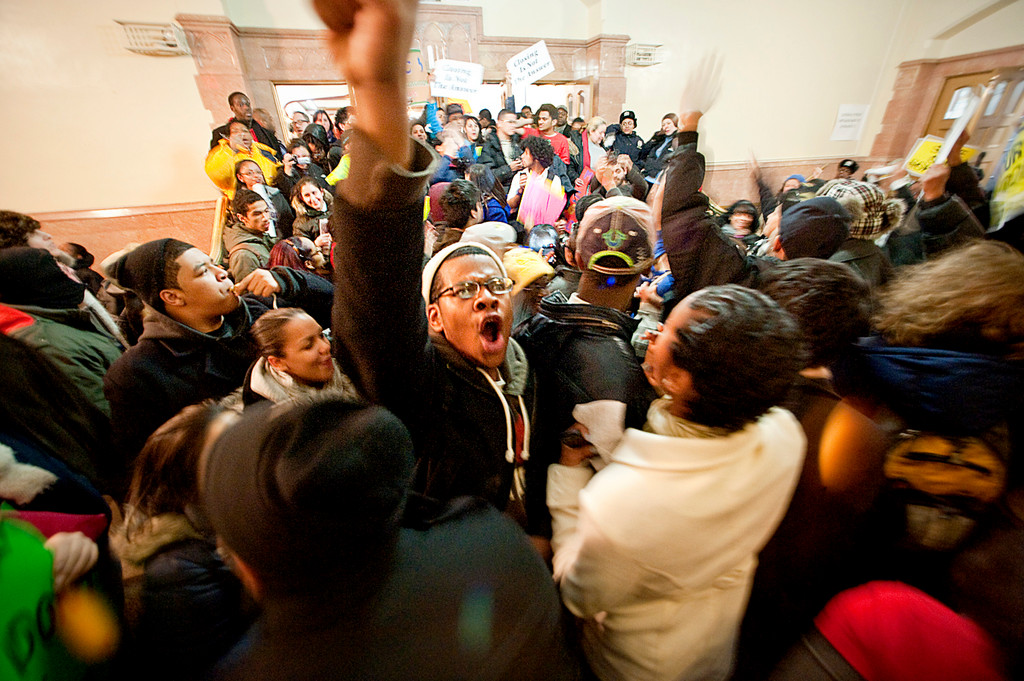 Protesters chant as they walk out of the meeting.
Karsten Moran / The Riverdale Press 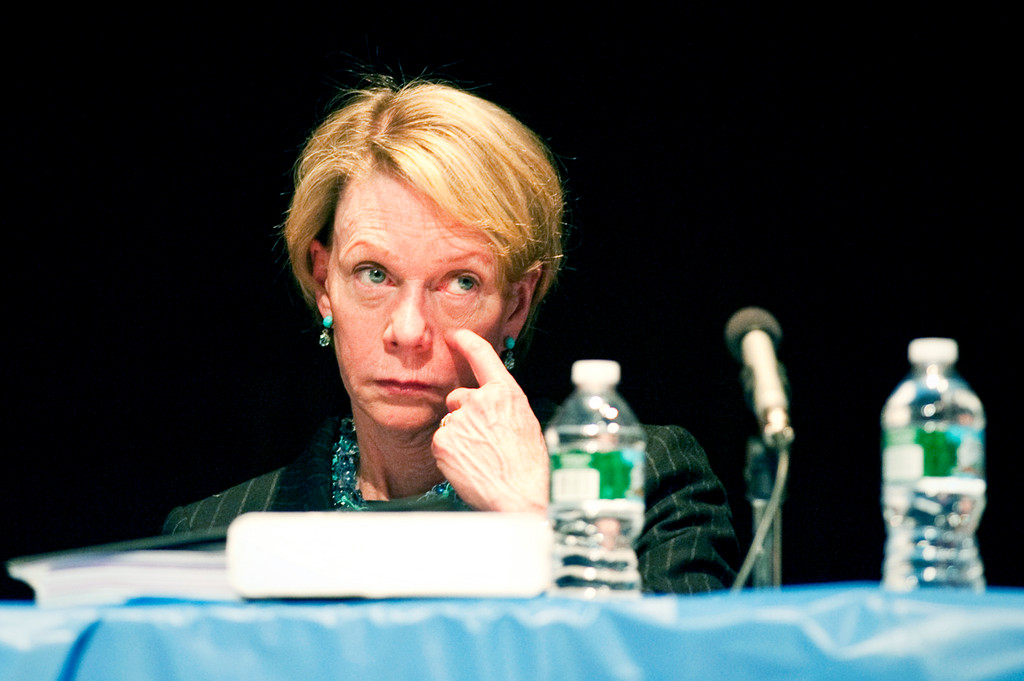 Early Friday morning, the Panel for Educational Policy voted in favor of phasing out JFK by 2014 starting next fall.

After hours of public comment that began at 6 p.m. at Brooklyn Technical High School in Fort Greene, eight of the 13 members appointed by borough presidents and Mayor Michael Bloomberg voted in favor of the phase-out. Four opposed, there were no abstentions and one member was absent.

The evening took a turn when the first student, Kennedy senior Ahmani Croom, got up to speak.

"John F Kennedy was set up for failure. This process is a complete joke," she screamed, before starting a "fix our schools now!" chant that lasted for about 10 minutes and ended in a massive walkout of more than half of the meeting’s attendees.

The large auditorium dissolved into chaos as attendees started walking out shouting, waving signs and shaking their fists in what appeared to be a planned boycott of a meeting by those who perceived the closure process as being stacked against them.

“In case you didn’t notice, this meeting is officially adjourned!” one student screamed before leaving.

DOE spokesman Jack Zarin-Rosenfeld said he had never seen a walkout at a PEP meeting. He was unsure how many of the 350 people who signed up to speak left.

After the walkout, the room became decidedly more subdued as Community Education Council members, parents, community members and a few remaining students spoke, mostly in favor of phase-outs, charter schools, co-locations and having more choices for their children.

Hours earlier, a raucous rally outside Brooklyn Tech drew hundred of protestors by 4:30 p.m. Councilman Ydanis Rodriguez spoke to attendees who stood outside in the cold evening air, waving sings and chanting.