Perspective from a future doctor 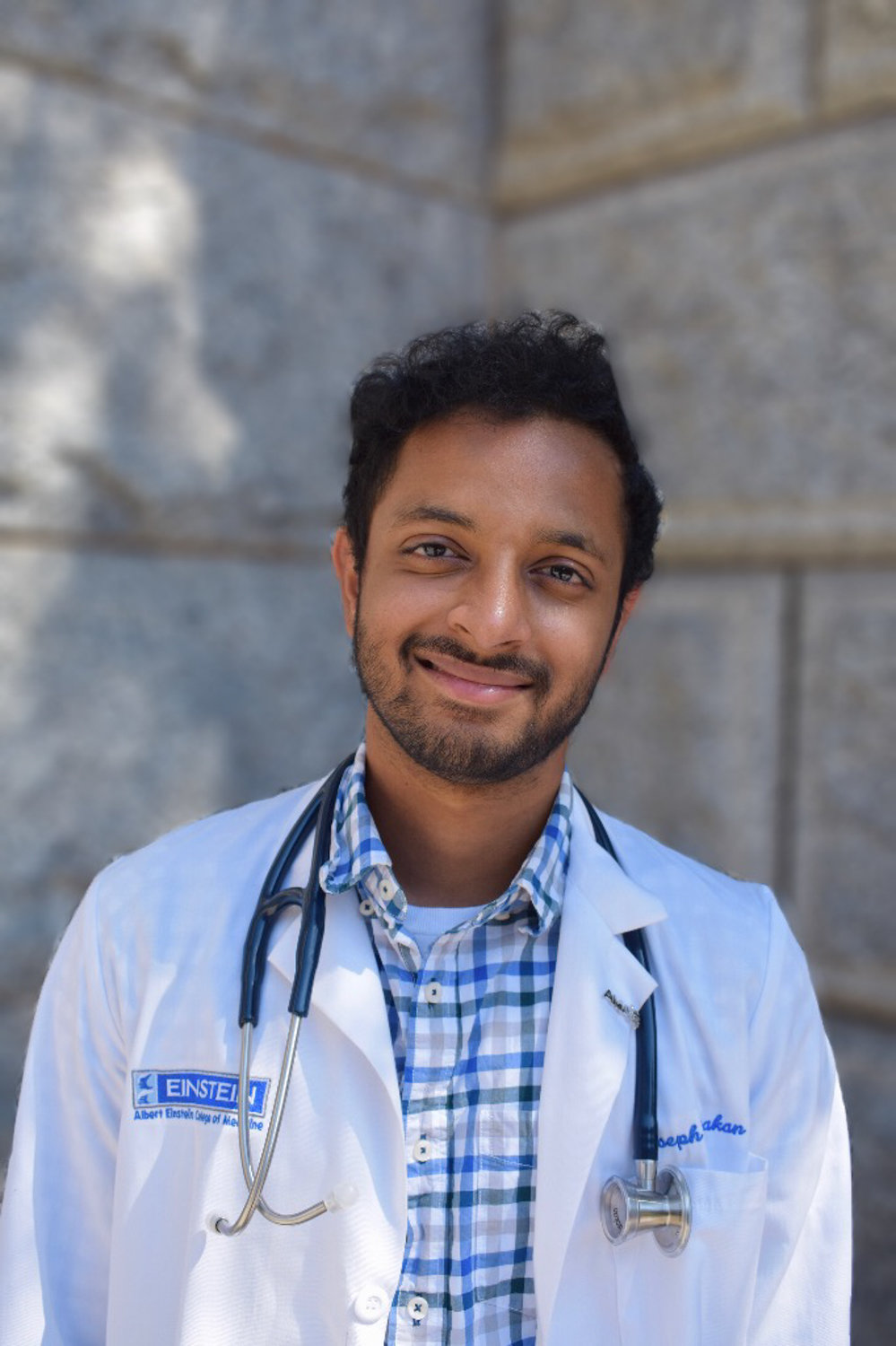 If single-payer health care is passed in New York — or anywhere else in the country, for that matter — expect the sky to fall.

That’s the clarion call of Sally Pipes, the president and chief executive of the California conservative think tank Pacific Research Institute, in an opinion piece published in The Riverdale Press last July.

Without citing her source, Pipes warned of a country where a shortage of more than 120,000 doctors would exist — 40 percent of them citing burnout as the primary cause of them leaving the medical field, and dissuading their children from becoming doctors. That burn out, Pipes claims, is caused by “bureaucratic tasks” — something that would “smother” doctors if the government took over health care, like what’s proposed with the New York Health Act.

“Asking doctors to treat more patients for less money is no way to address the looming physician shortage,” Pipes said. “Practicing doctors will leave the profession, and budding doctors will consider other lines of work.”

Joseph Tharakan began classes at the Albert Einstein College of Medicine in Morris Park just as the push for health care reform in New York picked up significant steam with a Democratic takeover of the state senate. Under a single-payer system, his life as a medical doctor will likely be far different than his predecessors — along with the compensation that comes with it.

“I’m not worried at all,” said Tharakan, a product of Riverdale and the Bronx High School of Science. “In fact, I think it’s a great idea. The passage of the New York Health Act would be fantastic.”

And he’s not alone. Tharakan is president of Students for a National Health Program at Einstein, a group whose primary focus is to advocate for single-payer health care.

“I have never had a classmate who is opposed to single-payer health insurance,” he said.

In fact, there are too many who don’t even have an opinion of the New York Health Act, primarily because they’re just not aware of it, or how it would affect future doctors like them.

“In medical school, we never get any education on how health insurance works,” Tharakan said. “We learn all the science, but nothing about the money or insurance or malpractice or anything.”

Tharakan has seen some of what doctors go through firsthand with insurance companies from his mother, Dr. Tessie Tharakan, an OB/GYN in Norwood.

“There is a lot of pressure for attending doctors to shut down their own office and join a big hospital because there is just such a huge burden to deal with all of this bureaucracy,” Tharakan said. “It’s difficult for an independent physician to run a small community office that way.”

That’s exactly what state Sen. Gustavo Rivera sees. And it’s why he’s leading the push to make the New York Health Act the law of the land.

“Nationally, there’s a real conversation about the fact that the current way that our health care system is organized does not work,” said the senator, whose district covers much of the central Bronx, including parts of Kingsbridge and Kingsbridge Heights.

“It is the idea that you or your family would go broke because one of you has cancer. Think about the basic injustice of that. If you’re human, you’re going to get sick.”

Rivera has already held hearings on the act, something he’s introduced in the upper chamber several times over the years.

But even with Democrats now controlling the senate, the votes still aren’t there to pass it. Worse, the success of a single-payer plan could require a Medicare and Medicaid waiver from the federal government — something unlikely from a Republican administration.

Even if Donald Trump gives a thumb down to that effort, the senator believes there could be a workaround — by identifying each person eligible for federal programs and getting them enrolled first.

As for the mass exodus of doctors from the profession thanks to single-payer? Tharakan isn’t holding his breath.

“For me and other medical students specifically, it’s good because it will dramatically reduce administrative bureaucracy,” he said. “The cost of delivery, prior authorizations, and all these bureaucratic things that add up to about a third or fourth of a doctor’s time will just kind of all go away.”