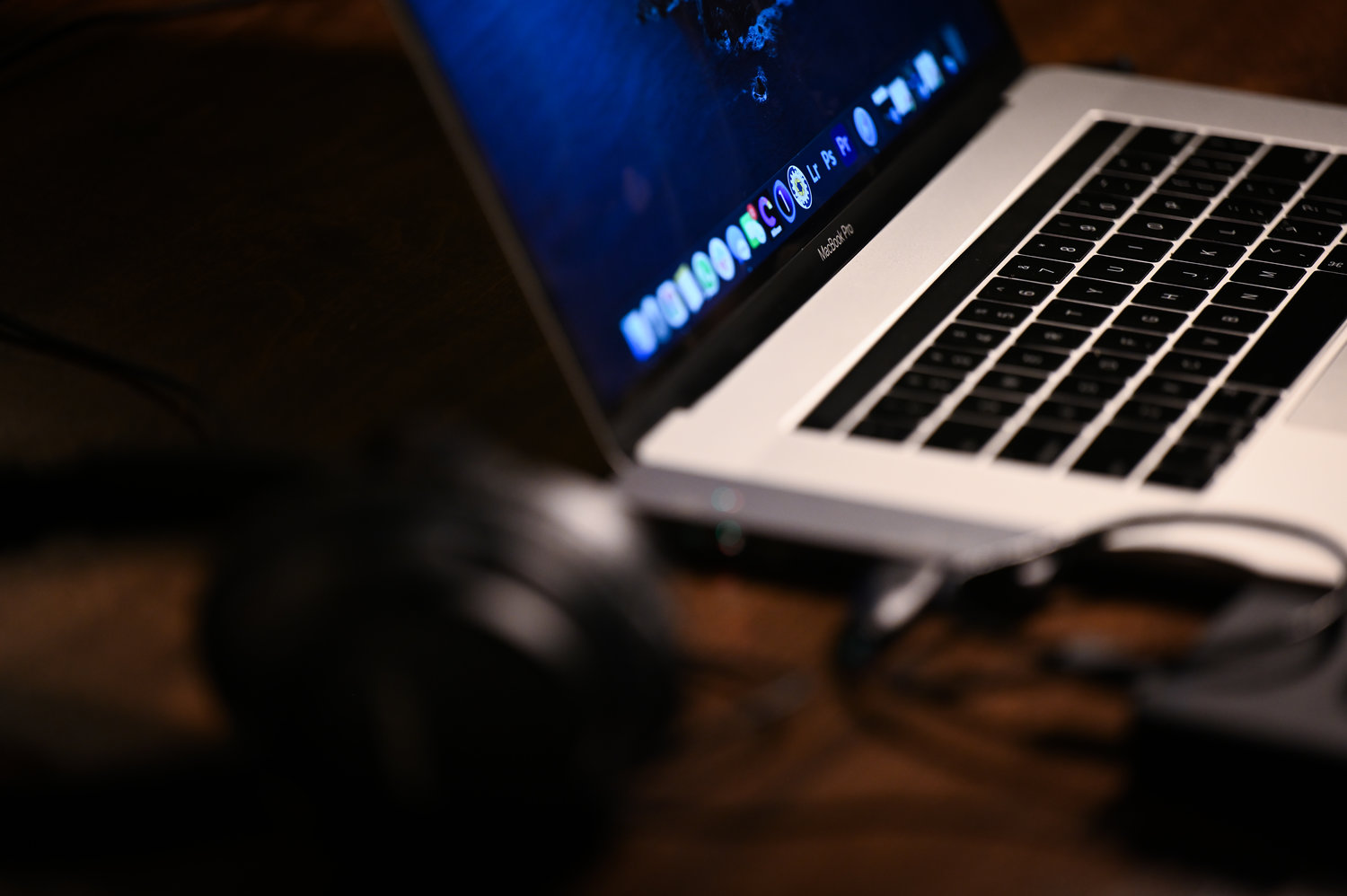 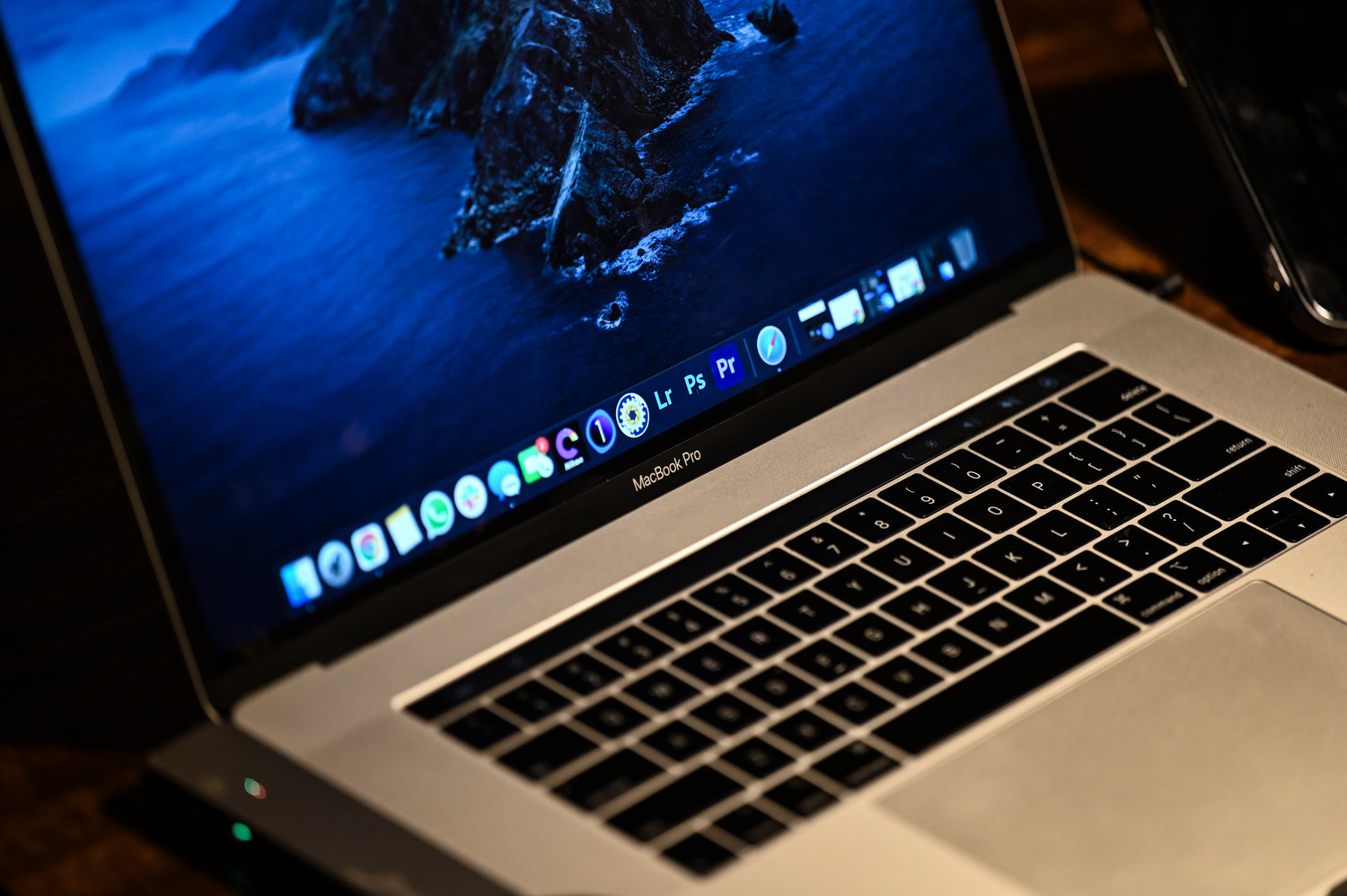 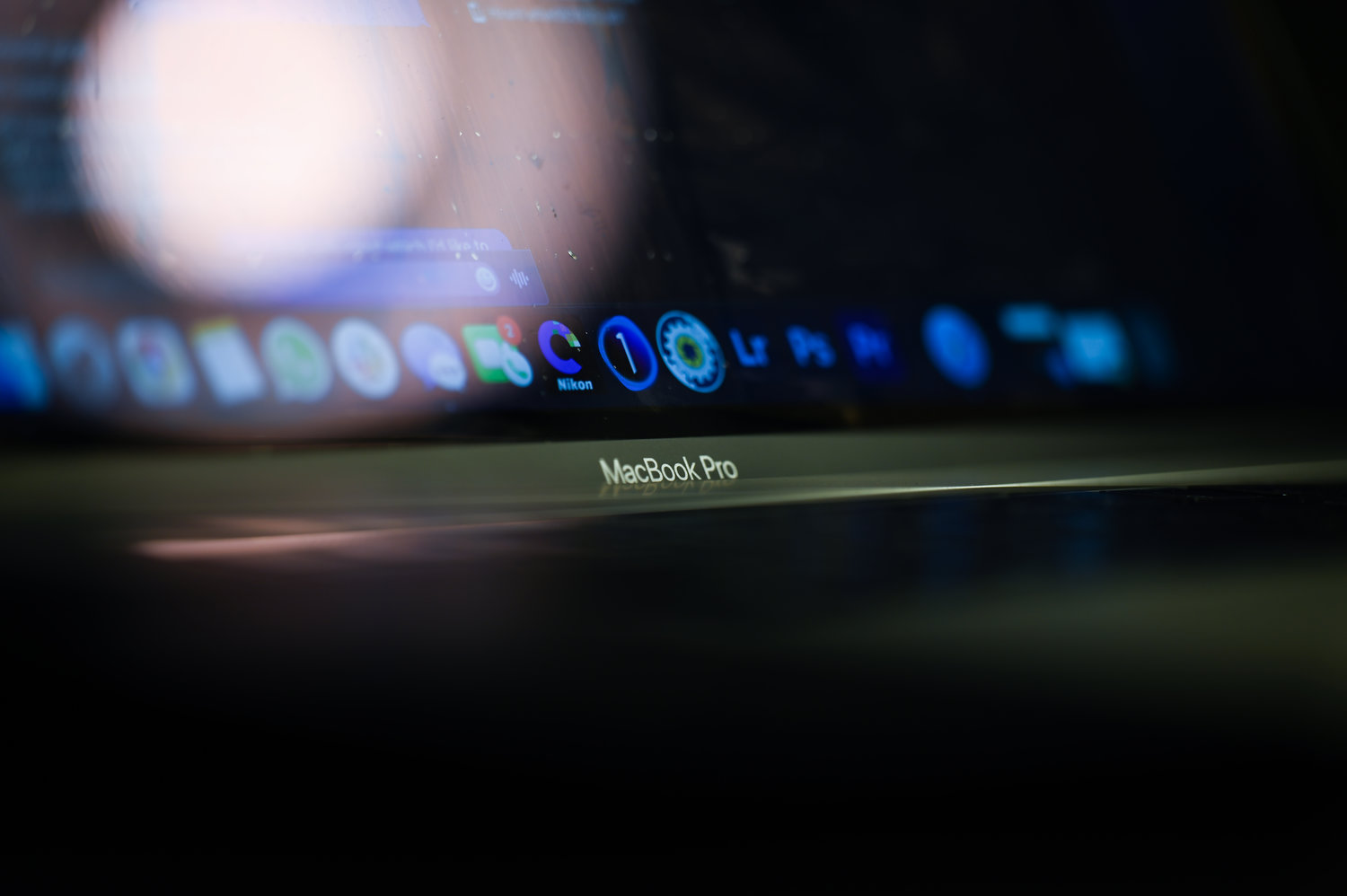 The new iPhone might have been announced just last month, but one man found himself on the lookout for a new MacBook instead.

Police say he left his 2019 Nissan Murano parked at the intersection of West 234th Street and Bailey Avenue in the late hours of Nov. 14, returning the following evening to find the rear window smashed. When he looked inside the car, he told police he saw his MacBook — valued at about $1,600 — was missing, along with his driver’s license and Social Security card.

The smash-happy Apple product enthusiast is not yet someone police have identified.

The relationship between a regular customer and the employees of a grocery store soured in the early morning hours of Nov. 7.

The customer reportedly entered the store on the 2200 block of University Avenue with a bottle wrapped in a plastic bag, pretending it was a firearm. He then walked up to the counter and told the cashier to “give (him) the money” before making his way behind the counter to double-down on the demand.

The attempted theft was caught on camera, and police arrested their suspect at the scene. He was charged with robbery in the second degree, police said, and criminal possession of a weapon in the fourth degree.

Not really a withdrawal

Some crimes are obvious: A missing car, a broken window or door lock. Those signs let someone know right away something has happened.

But some are a little less obvious, and it might take some time to notice the damage.

That was the case for one woman who called the 50th Precinct on Nov. 11 to report something that had happened in mid-October. At the time, she received a call from someone who identified himself as Dave Roman, who was going to help her pay her debts, police said.

While the victim held on to her physical credit cards, she gave up the details, and “Dave” went ahead and took more than $25,000 in money and assets, police allege.