Popular eatery may relocate nearby 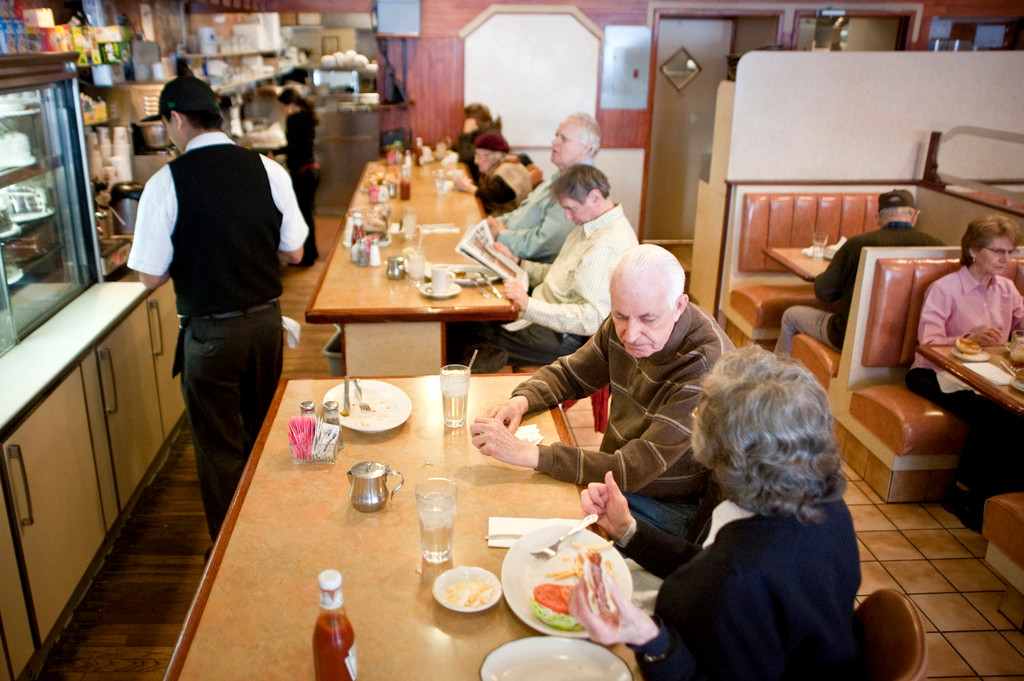 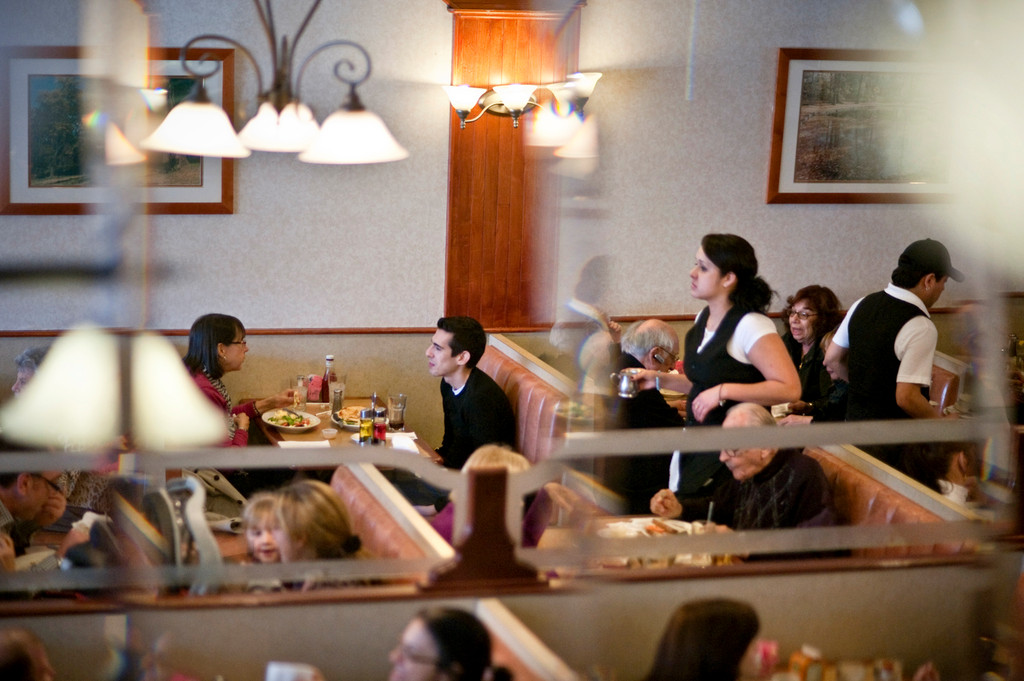 Patrons cram into the booths at Blue Bay at lunch time on Tuesday afternoon. The diner has been a neighborhood institution since the mid 1970's.
Karsten Moran / The Riverdale Press
Previous Next
By Adam Wisnieski

Blue Bay Restaurant, a pillar of the Riverdale community for 35 years, has signed a contract with its landlord to close its doors by March 31. But there is still hope that it may relocate nearby.

The Press has learned that Blue Bay owners are in discussions with a landlord about moving the popular eatery to the spot currently occupied by D.J. Drugs, at 3741 Riverdale Ave. Owner Chris Katechis and realtor Stephen Eldridge confirmed the account and Mr. Katechis said he is planning to bring in a contractor to assess construction costs at that location.

The news may come as a welcome to surprise to some of the restaurant’s regulars, who were troubled when they learned of Blue Bay’s closure. But a move nearby is likely to only magnify fears over how many beloved storefronts have been pushed off of Johnson Avenue.

“The entire neighborhood has been devastated. It looks burnt out,” said Holly Fox, who said she was horrified to learn that the diner she had been frequenting for 30 years was going to close.

“It used to be a nice neighborhood. It’s like death valley,” said her friend, Anita Greenwald, who called the diner “an institution” in Riverdale.

According to co-owner Chris Katechis, he and the other owners asked landlord Friedland Properties — which owns more than 30 storefronts on Johnson Avenue — for a reduction in rent because they could no longer afford the 5 percent hike that went into effect in July. Mr. Katechis said he and one of the Friedlands made a verbal agreement in November, with the understanding that Blue Bay would pay a reduced price from December to February and pick up the increase again in March. After Mr. Katechis paid the rent he agreed upon for December, he said he was served with papers to pay the difference in rent or vacate the store.

He tried to negotiate, he said, but Friedland would not budge on the nearly $22,000 in monthly rent.

There are already five empty storefronts on the shopping strip where the diner is located — four on Johnson Avenue and one around the corner on West 236th Street.