Power of the blank line 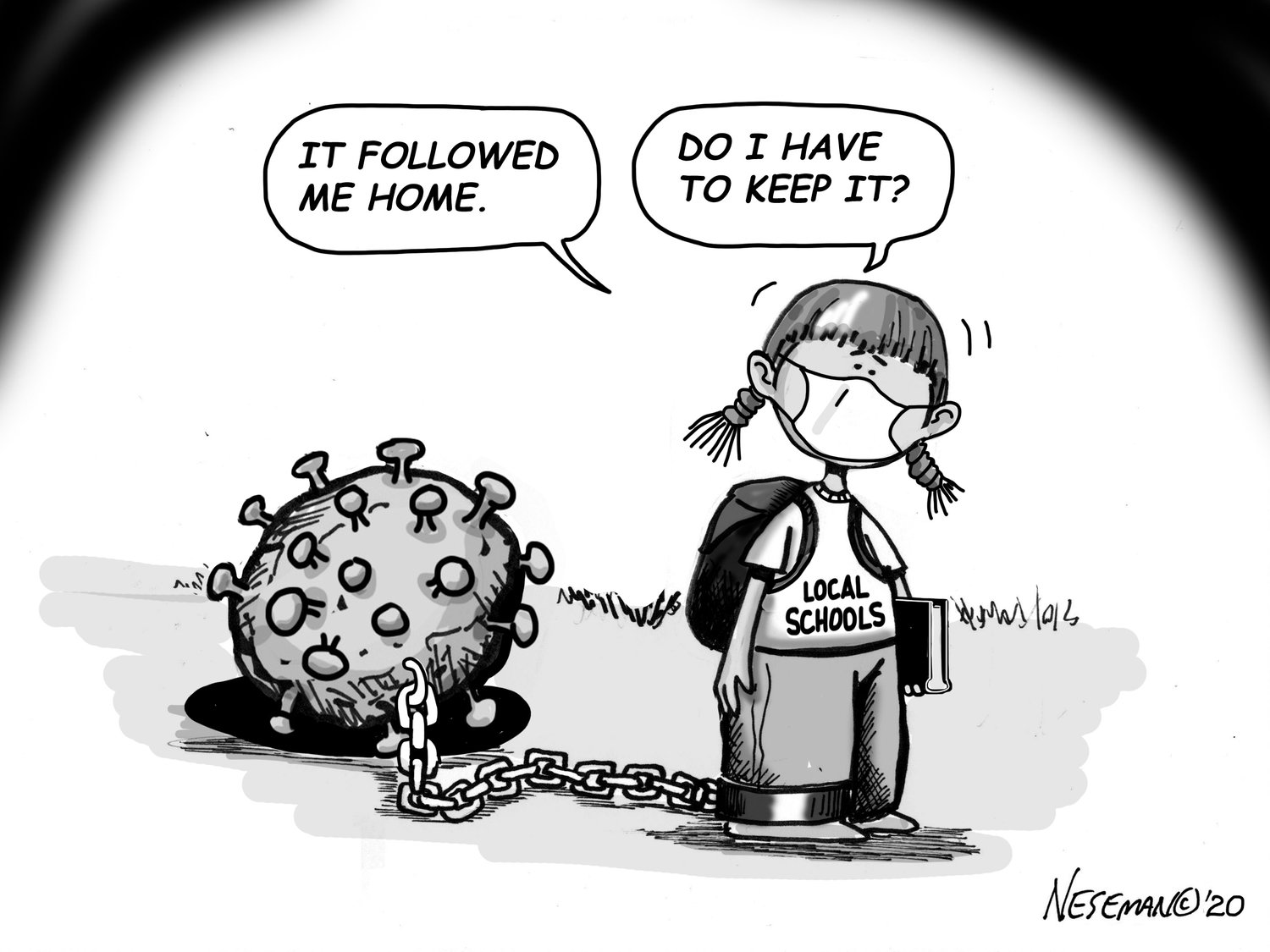 Yet anyone who eyed preliminary election returns from last week might have noticed that Cohen wasn’t the top vote-getter. Neither was Wilson or Perez.

Instead, it was “blank.” As in, no vote, which was the choice of more than a third of in-person voters.

While it might be easy to get a bit of a chuckle from that after a bitter and long presidential election season, it’s actually more concerning. Especially since the Bronx was hardly alone when it came to no-votes for judges.

Why did more than 100,000 voters choose to skip the judges than cast a vote for these three, or even for Republican Orlando Molina? On the presidential side, Joe Biden and Kamala Harris picked up 272,000 votes, while fewer than 1,000 left that line blank.

Even Patrick McManus — token opposition to now Congressman-elect Jamaal Bowman — was able to stay ahead of the blank line, beating it by nearly 2,000 votes.

So what gives with judges? Chances are because many voters have no idea who any of them are. They do very little advertising, no real campaigning, and very little is said about them in the media. In fact, Cohen was a bit of an outlier because of the impact on his city council district. But even then, that chatter was just limited to the greater Riverdale and Kingsbridge area, and never reached the rest of the borough where judges also depend on votes.

Luckily, the blank line is not eligible to become a supreme court judge, so the Democratic Party’s three picks in the Bronx are heading to a tailor to get measured for their black robes.

Yet, is it really democracy if we’re being asked to vote for people we don’t know? If not, how do we fix it? Take judges off the ballot? Require judicial candidates to take out ads with local publications?

Maybe ballots could include an elections board-sanctioned brief biography of each judicial candidate and their qualifications?

We hate to bring up an issue without offering a solution. But for this, we don’t have one. Yet, this is an issue that requires further exploration, and maybe recommendations for real change.

Judges may not introduce or ultimately make law, but they do apply and interpret it. The fate of anyone who comes before them is in judges’ hands, and choosing judges is just as important as choosing good elected officials.

Sure, voters have a responsibility to head to the polls educated, but such knowledge isn’t available in a vacuum.