Programs are here, money not 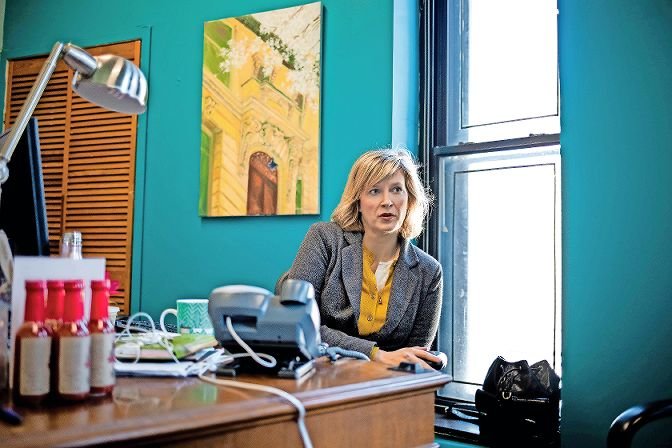 Margaret Della, executive director of the Kingsbridge Heights Community Center, is facing a challenge. The nonprofit, like dozens of others throughout the state, is struggling with funding as money from state contracts lag. A Payroll Protection Program loan is softening the blow, but she worries what will come when those funds run out.
JULIUS CONSTANTINE MOTAL / File 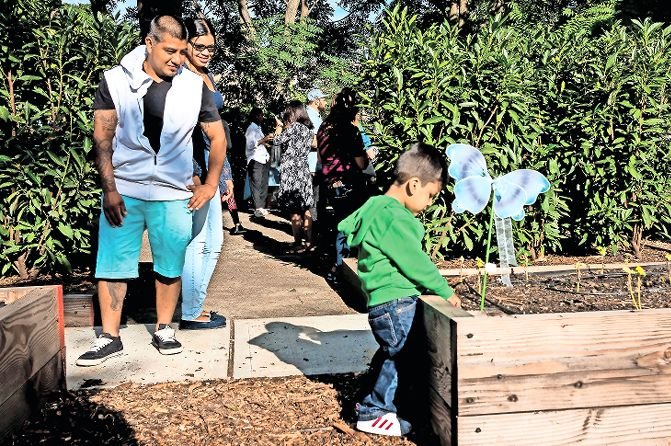 Children and their families enjoy Kingsbridge Heights Community Center’s garden in 2017. Three years later, after fighting through a pandemic, the nonprofit community center is struggling with its next steps as cash from both city and state sources stagnate. The center is facing an uncertain future after its Payroll Protection Program loan runs out next month.
JULIUS CONSTANTINE MOTAL / File 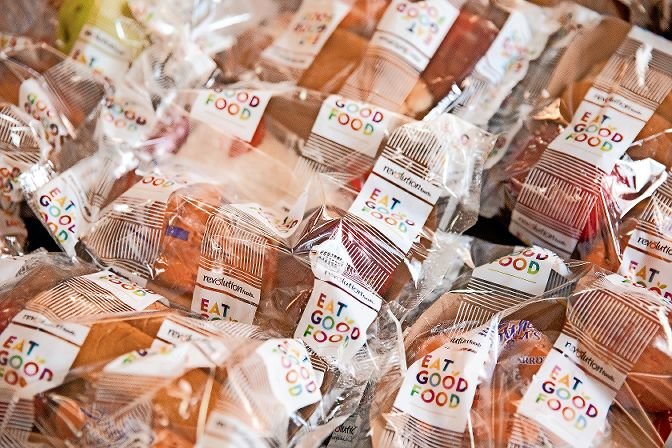 In the early days of the pandemic, the Kingsbridge Heights Community Center was one of many organizations expanding its food pantry, giving away pre-wrapped meals to families in need. The organization relies on city and state funding, and payments have been even slower than usual during the pandemic, casting concerns on the future of the center.
JULIUS CONSTANTINE MOTAL / File 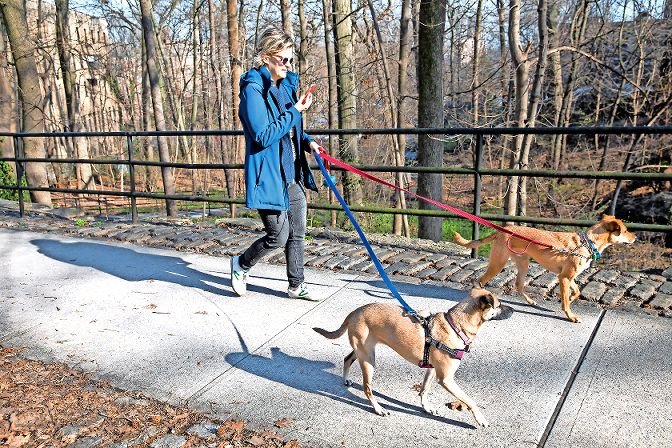 Managing finances at the Kingsbridge Heights Community Center has been more stressful than ever for executive director Margaret Della, as KHCC tries to fund programs with slow or nonexistent payments from the city and state. At least one of its state contracts hasn’t been paid in a year, and others may not see promised cash come in either, Della says.
JULIUS CONSTANTINE MOTAL / File
Previous Next
What might a school reopening look like?

Many components involving school reopening remain up in the air as first day of classes is just around the corner. But while each school has different needs and different resources at its disposal, a few requirements will remain universal across the city.

For instance, the city will need to remain at an overall positive test rate below 3 percent — far stricter than the 5 percent level set by Gov. Andrew Cuomo. Right now the city is hovering around 1 percent.

“Blended” or “hybrid” learning seems to be the name of the game, but some students will learn in-person more than others, especially for younger children. This is likely because younger children aren’t able to learn remotely as independently as middle and high school students can, according to some observers.

Child care is an additional concern for parents of younger children. And the more days children who can’t stay home alone are in school, the fewer child care arrangements their parents need to make.

Regardless of age, social distancing, personal protective equipment and strict hygiene measures are musts for students, teachers, administrators and other staff members in schools throughout the city.

It hasn’t been an easy summer financially for anyone — businesses, restaurants and families all have struggled as unemployment rates skyrocketed, and a slow economic reopening leaves some scraping for the revenue that now seems like a distant memory before the coronavirus pandemic.

The struggle isn’t just at businesses, however. While the nonprofit industry might not be known as one generally flush with cash, some — like the Kingsbridge Heights Community Center on Kingsbridge Terrace — are struggling more than ever as payments from city and state coffers have slowed to a crawl.

“You know, we always sort of battle with the city on various issues,” said Margaret Della, KHCC’s executive director. “All things considered, they’ve been paying us relatively on time.”

But not anymore. For example, one five-year state contract funds KHCC’s after-school program, hosted at P.S. 207 on Godwin Terrace, Della said. Several other organizations are struggling to get the contract moving.

“It’s sort of a blend of bureaucracy and the state not being able to, basically, move things along,” she said. “It kind of just keeps setting up these roadblocks, even for organizations that have had this contract for many years. This seems to be a problem across the board.”

The mayor’s office provides nonprofits an easily accessible way to get payments in order, Della said, but the state can be much more difficult to communicate with. KHCC was awarded the contract last August, with a start date set for Sept. 1.

“It took a lot of pressure off of working families because we were able to either provide a free slot to them, for their child to be in afterschool every day,” she said. “So as soon as school ended for the day, they’d be with us until about 6 or 6:30. Everything from recreation to art, technology, we provide a hot dinner every night. All those sorts of things.”

It was a huge help for working families, Della said, but KHCC still hasn’t received any money from the state for the program, nearly a year later. And now, dealing with the fallout of the pandemic, things are looking even more dire.

It’s happening in nonprofits across the borough, said Eileen Newman, executive director of the Center for Bronx Nonprofits.

“It’s always a concern when I talk to nonprofits and I look at their budgets,” Newman said. “I think, ‘Ugh, let’s just hope that everything is all right, because once we start to get in to this sort of financial mess, then money doesn’t come in, people don’t really know when they’re going to get the money, so they don’t really know how to plan programs.”

Sometimes that results in last-minute cancellations, Newman said, especially once they realize the money won’t come through.

She has seen nonprofit leaders get creative with what programming they could maintain during the pandemic, like starting up online programs and ramping up food pantries and small grant programs.

Della and KHCC are starting to develop real concerns about the next few months, though. They recently received notice that one of their state contracts from March and April might be cut by as much as 20 percent. The problem? That money already has been spent. While it’s normal for some contracts to take a month or two to be paid, they’re still waiting for funds on other contracts from last spring.

“We’ve had the flexibility to operate and to pay our staff because we did receive a PPP loan,” Della said. “Really that’s the only reason why we’re still able to operate. Otherwise, it’s just that in order to pay staff, it would be impossible.”

If KHCC’s contract is cut by 20 percent, Della said, once their Payroll Protection Program loan runs out in September, the financial burden on KHCC would increase exponentially.

“Honestly, our accounts receivable ballooned up to like $900,000 right at the end of June,” she said. “Under normal conditions, we don’t have the bandwidth for nearly a million dollars in accounts receivable from the city and the state. We would have had to close our doors, or lay off staff. We wouldn’t have been able to meet payroll.”

But the coronavirus aid program passed by Congress last spring that provides low-interest loans to help fund payroll has been one of the few things keeping things going at KHCC.

“It’s only because of the PPP that helped us bridge that gap,” Della said. “It’s really nerve-wracking to think about what happens after our 24 weeks are up on the PPP.”

Ideally, she said, payment schedules from the state and the city will return soon to near-normal, allowing the center to focus again on providing services. Especially for young people who may be dealing with unstable school situations, parents losing jobs, and a lack of summer opportunities, getting a job, college counseling, and support at KHCC might be one of their only options.

Often, private companies and institutions might start making large donations to nonprofits, Newman said, but that only helps in the short-term. Organizations typically find themselves in need of more help in a few months.

“You don’t even know whether this is going to be over in six months, a year, or how long,” Newman said. “I see enormous resilience on the part of people doing incredible work. And also, incredible stress.”