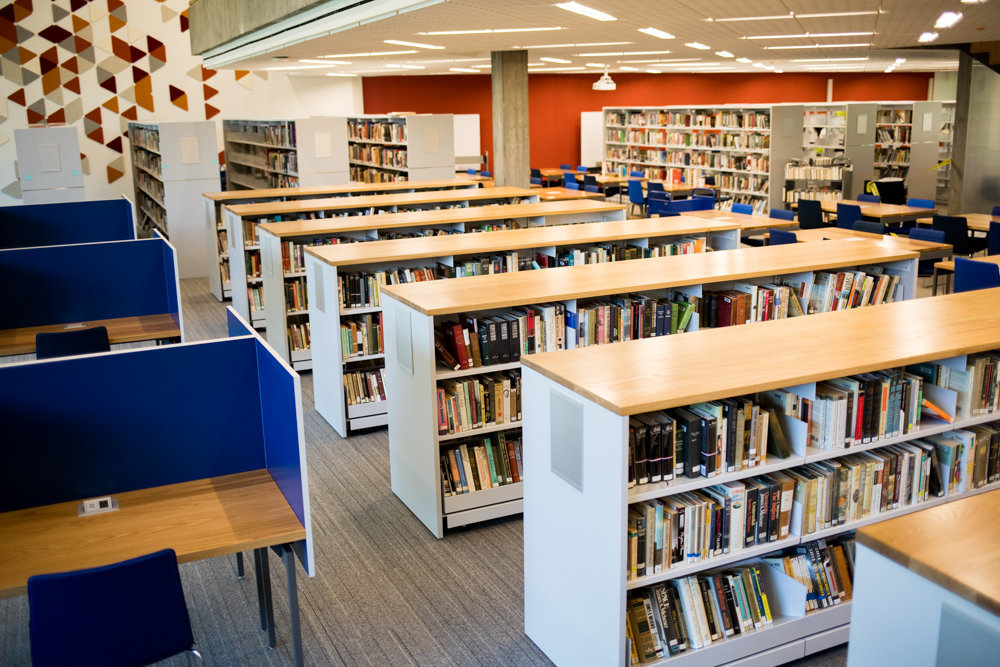 A student sit-in has erupted at Ethical Culture Fieldston School over what was described as a years-old video of a group of students sharing racial epithets.
JULIUS CONSTANTINE MOTAL / File
By ZAK KOSTRO

It was all in response to a video that many have described as racist, first surfacing last month of some students from the school using the word “crack” followed by a racial epithet. The video, according to reports, was created several years ago.

On Monday — following weeks of mounting tensions — dozens of students expressed they were deeply unhappy with the administration’s inadequate response to the video, along with other alleged racial issues the school is grappling with, according to published reports.

The protest reportedly started around dawn Monday, organized by a group calling itself Students of Color Matter. They’ve demanded Fieldston’s official disciplinary decision regarding the video be made public. Additionally, they’re asking for a written apology from each student in the video.

Of the five students in the video, one withdrew from the school during the disciplinary process, the school said. For the other four students, a disciplinary committee recommended three suspensions and one “no-consequence.”

None of the students have returned to classes, according to reports.

Head of school Jessica Bagby and a group of administrators had tried to enter the sit-in building Monday morning “to begin a dialogue” with the students organizing the protest, Bagby said in an email to families, students and faculty the following day. But the students reportedly turned them away, demanding their most “immediate demands” be met in writing. Shortly thereafter, Bagby and administrators responded, but student protesters replied it wasn’t enough.

The protest continued through Tuesday morning when the school’s board of trustees chair and a former board chair also were turned away, Bagby said.

“At this juncture, we need a discussion about our shared concerns,” she said. “Dialogue doesn’t happen over email. We respectfully ask all adults counseling our student protesters to encourage them to sit down with those of us to whom they have addressed their demands.”

Given they’re students spearheading the protest, “we are duty-bound to care for all of our students’ physical and emotional safety,” Bagby said, adding the school is “deeply concerned about the lack of implied consent and adult supervision.”

Bagby called a mandatory meeting of parents of all students who intended to stay overnight Tuesday, according to the email.

Fieldston’s “current situation arises out of multi-year racial trauma our students have experienced while at our school,” Bagby said, adding she and colleagues “could not be more profoundly sorry for this reality, which we fully recognize has weighed on the minds, hearts and spirits of our students of color and their families for years.”

Bagby maintained she, along with the board of trustees and administrative council, take responsibility for addressing “cultural and systemic concerns” at Fieldston to better serve students and faculty of color.

At the same time the school honors students’ right to protest, they also need to provide for the rights of their peers to attend class, Bagby said. The plan for the remainder of the week as of Tuesday morning was that the various schools on campus would stick to regular schedules, although a parent-teacher conferences scheduled for Thursday afternoon had been deferred until much later in spring.

Student organizers posted their demands on school building doors, but also online. They’re also calling for a mandatory black studies course “where all students are required to develop a historical understanding of the ways in which African-Americans have been systematically oppressed since the end of the Civil War,” as well as bias training for parents, ending racial profiling on campus, protecting faculty for speaking out, and implementing a new reporting system “for all incidents of bias, bigotry, and racism on campus,” among other requests.

“Derogatory language and intentionally harmful behavior are rampant within our community,” according to student organizers. “The absence of a system for reporting and recording these incidents means many of the students involved go unpunished.”

They closed by stressing their demands are intended for Ethical Culture Fieldston School’s board of trustees, Bagby and other school leaders.

“While the problems we seek to reform are institutional faults, we believe the individuals in these positions must be held accountable for the institution’s failure to enact meaningful change,” they wrote.

And as they see it, those ills have gone unaddressed far too long, as Fieldston students have been mounting these protests since the 1950s.

“We are here again to ask our entire community of students, faculty, parents, alumni and the press to hold the board of trustees and higher administration accountable for addressing all of our demands,” they wrote. “The pain and suffering of students of color at the ECFS is real.”