Details for proposed CCRC expected to be presented Monday night 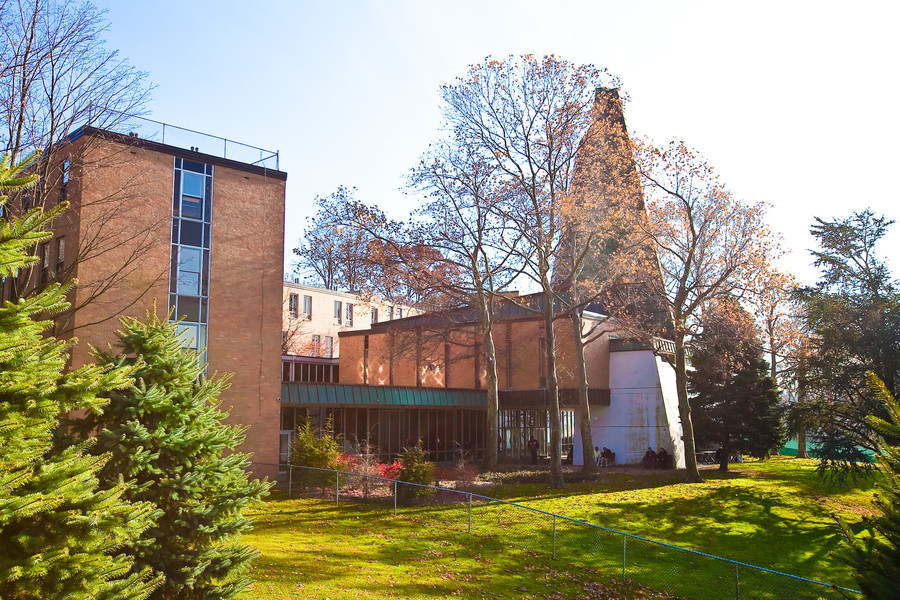 Hebrew Home at Riverdale looks to replace the former Passionist Retreat building on its south campus with a continuing care retirement community. That would include two buildings on this site, as well as a larger tower on its north campus.
File photo
Hebrew Home at Riverdale
5901 Palisade Avenue
Bronx, NY 10471
View larger map
By MICHAEL HINMAN

Community Board 8's land use committee finally has a chance Monday night to go on the record about the controversial plans to expand the Hebrew Home at Riverdale — but it might not be as onerous as they originally anticipated.

Sources have told The Riverdale Press that a compromise will be presented Monday night that will reduce some of the height and density of the proposed continuing care retirement community Hebrew Home looks to build off Palisade Avenue. While Hebrew Home officials have reportedly signed off on the deal, it's not clear if some of the project's opponents have done the same.

Land use committee chair Charles Moerdler is on the record that he was trying to negotiate a compromise between both sides, but there are also reports that Councilman Andrew Cohen was working hard behind the scenes as a mediator as well.

Requests for comment from all the associated parties, including Cohen, are pending return. Moerdler wouldn't comment, deferring to Monday's meeting.

Martin Zelnik, an architect who lives near the Hebrew Home campus, told The Press he was not aware of any compromise being offered or accepted.

Wendy Steinberg, a spokeswoman for Hebrew Home, said the latest talks of compromise have been part of a five-year conversation the facility has had with its neighbors.

"For the past 48 hours, the Hebrew Home has continued to be a good neighbor and granted additional significant concessions despite already making changes that have enormous financial implications for the Hebrew Home," Steinberg said in a statement. "The Hebrew Home sincerely hopes that the community board will approve this project so that we may provide a place to call home for many aging New Yorkers who want to have peace of mind in knowing their future is secure."

Sources tell The Press Hebrew Home will present a plan that will reduce its tallest building on its north campus from 12 stories to 10, bringing it in-line with its eight-story Resnick building, which was constructed on a higher elevation.

Two additional buildings planned for the Hebrew Home's south campus, where the former Passionist Retreat building currently sits, will have their heights reduced from six and four stories, to five and three.

In all, it is expected to reduce the proposed 388 units by about 40 or 50, according to sources.

Hebrew Home also is expected to agree to a restrictive covenant that would bar any future construction on the southern parcel in perpetuity.

But there is reportedly one caveat: This compromise has a ticking clock. If it's not accepted, it's off the table, sources said, and Hebrew Home will revert back to its original plan.

Hebrew Home is one of the last remaining non-profit-owned assisted living facilities in the region, and wants to build the first CCRC in New York City. Neighbors surrounding the riverside campus have been outspoken against the project, citing the character of the expansion with their properties, and the impact a planned four-year construction project would have.

The land use committee's recommendation will then go in front of the full board on June 18.

This story was updated at 2:45 p.m., to include a statement from the Hebrew Home at Riverdale.