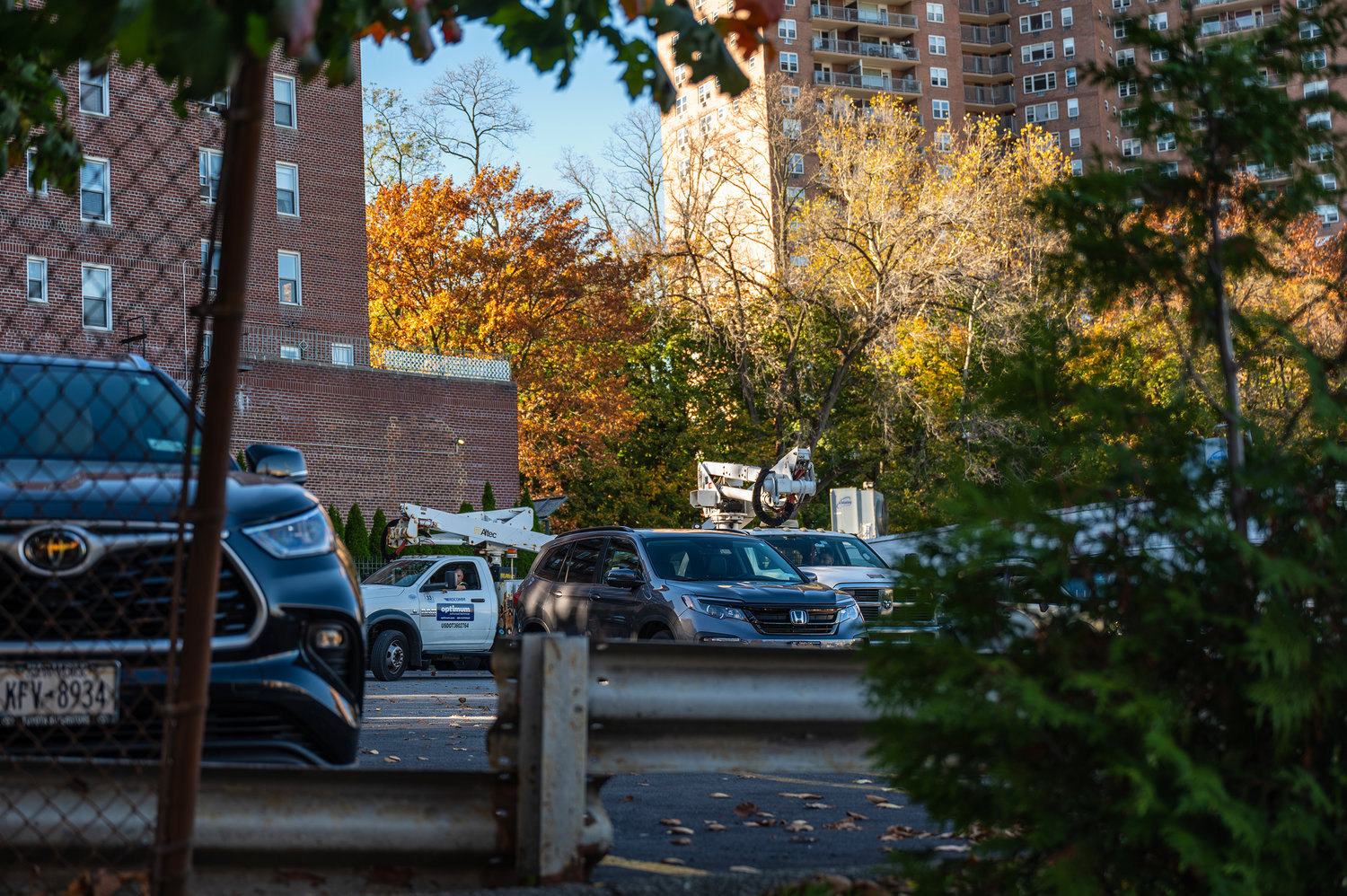 A Honda CR-V in a parking lot in Riverdale on Nov. 7, 2022.
Hiram Alejandro Durán
By Sachi McClendon

According to police, a perp broke a gate and removed a lock to gain access to the front yard.

The victim told police that they did not know if anything was stolen from their home. No arrests have been made and police are classifying this as a case of criminal mischief.

The victim estimated the damage to the gate to be around $500.

According to the police, a burglar forced their way into the building through a door, but it is unknown whether or not they stole anything.

The damage to the door’s lock is estimated at $400. No arrests have been made.

The rims and tires to a car parked on the corner of Putnam Avenue and Van Cortlandt Park West were stolen on Oct. 22 around 12:30 a.m.

The victim told police they returned to their 2021 Subaru to find the wheels missing. The total value of the stolen property is $2,200.

A rental car was stolen from a parking lot on the corner of West 240th Street and Irwin Avenue on Oct. 22 around 11 a.m. The victim told police she saw two men enter the Honda CR-V, valued at $27,000, at that time and then sped off in the vehicle.

Throughout the month of October, a woman, who lives on the 3400 block of Orloff Avenue, was the victim of an online dating scam.

The victim told police that she met a man through a dating website who claimed to be an expert in cryptocurrency and that he could help her invest her online currency.

The victim told police that he was leaving the location when three perps, one of whom was holding a gun, told him to “hand over everything.”

The victim told police that her car would not turn on when she got it in the morning, and that it will cost $11,000 to fix the damage. While no one has been arrested, there is video footage of the incident.