Unions, other electeds are splitting up senate race against Miguelina Camilo 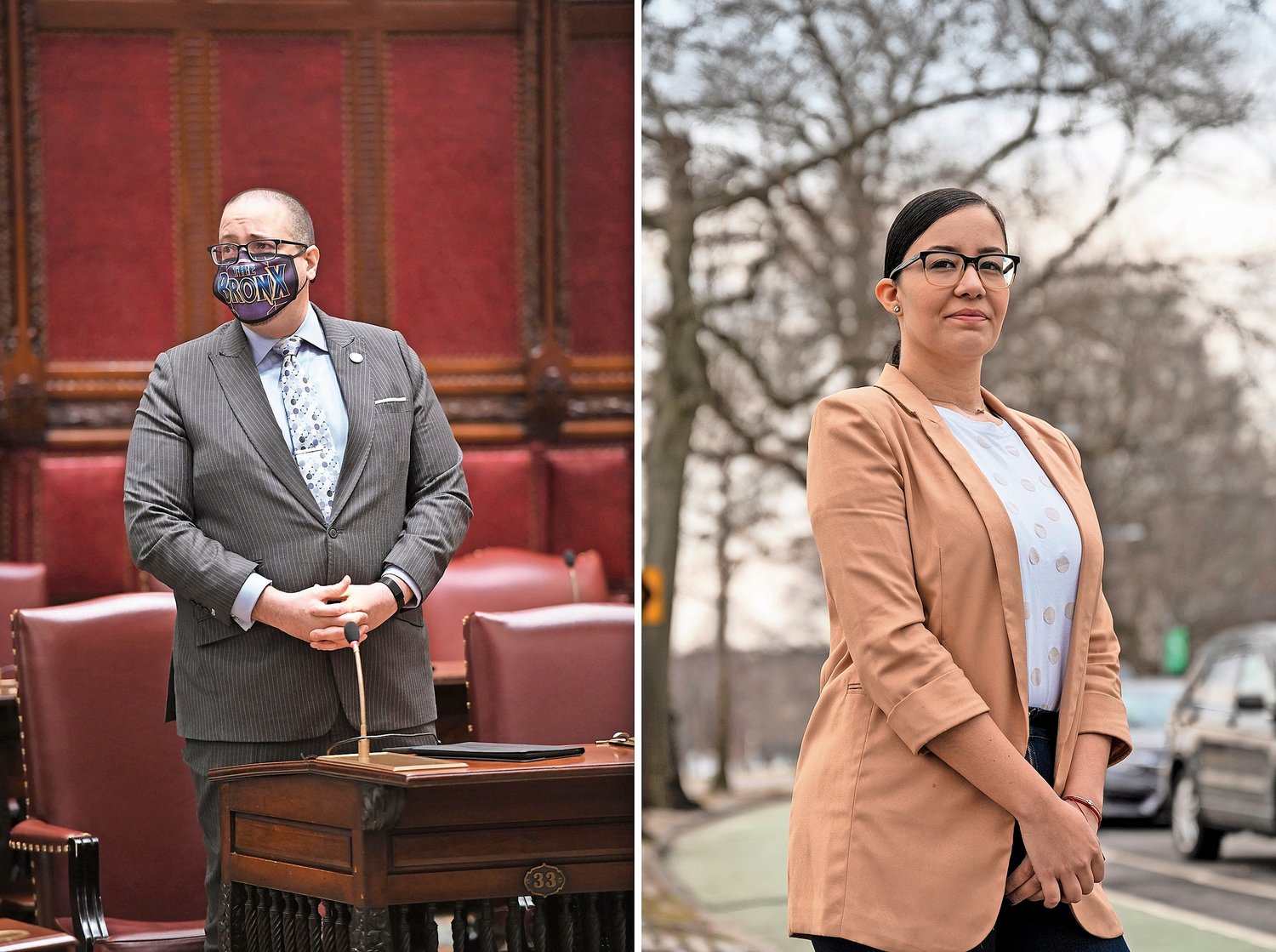 State Sen. Gustavo Rivera’s campaign recently sent out political mailers throughout the new senate district 33 touting his legislative record, his role in taking down a corrupt public official and all of the support he’s received from unions and politicians in his bid for reelection. The only problem is that three of the names on the list of endorsements — DC 37, 32 BJ and State Sen. José Serrano — haven’t actually backed the senator.

Neither Serrano nor 32 BJ have taken a side in the election, however. “While we have endorsed Senator Rivera in the past, we have not endorsed in this race yet. Currently, we are in the process of determining if and who we might endorse in that election,” a spokesman for 32 BJ said. Serrano’s team did not respond to a request for comment.

Shortly after the mailer began circulating on social media last Friday, Rivera’s campaign released a statement, saying, “This was a mistake in our campaign’s proofing process and the campaign apologizes. The campaign takes responsibility and Senator Rivera has reached out to Senator José Serrano, Kyle Bragg, president of 32 BJ and Henry Garrido, executive director of DC 37 directly and informed them of this error in the process.”

The political gaffe comes just as Rivera is getting his reelection campaign underway. Thanks to the chaotic redistricting process, he joined the campaign trail relatively late as his home had been cut out of the new district 33, forcing him to choose to either run against Sen. Robert Jackson or move out of his longtime residence.

To make matters worse for him, the senator is now facing a challenger who has the backing of the Democratic county party, as The Riverdale Press first reported. After the lines had shifted, Rivera said he asked the party to reconsider its endorsement, but was turned down. “It’s disappointing because ultimately it’s kind of clear — and on paper — that they’re making the choice to support Ms. Camilo,” Rivera said at the time.

Camilo also enjoys support from many of the most powerful politicians in the borough, including Assemblyman Jeffrey Dinowitz, U.S. Rep. Adriano Espaillat and state Sen. Jamaal Bailey.

And Dinowitz, in particular, has been going to bat for Camilo, recently telling media outlets that the senator supports the boycott, divestment, sanctions movement which seeks to end international support for Israel’s oppression of Palestinians.

Recent changes to the district lines are bringing new communities into my district, including one of New York’s most vibrant Jewish communities,” Rivera responded in a Point of View published in The Press. “I strongly believe the state of Israel has the right to exist as a Jewish and democratic state, and I do not support the boycott, divestment and sanctions movement.”

Still, labor — for the most part — has stayed by Rivera’s side. He has been endorsed by 1199 SEIU, the largest health care union in the country; the New York State Nurses Association, which represents over 42,000 nurses; the United Federation of Teachers; and the Retail, Wholesale and Department Store Union.

“1199 is the largest and fastest-growing health care union in the country, and its members, many of whom are my constituents, have been on the frontlines through the pandemic and beyond at great sacrifice to their personal health and safety,” Rivera said in a statement shortly after earning the union’s support. “These courageous men and women give their all — and then some ⁠— every single day to protect the health and well-being of all New Yorkers.”

Camilo is also getting some more union support after DC 37 joined her side.

That backing will no doubt prove helpful in the lead up to the Aug. 23 primary, as Camilo currently has much less cash on hand than her opponent.

According to the latest round of finance disclosures, the first-time candidate has around $130,000.  Rivera has closer to $430,000 — and several more years of campaigning on his side.

Camilo will also have to deal with several other elected officials from around the Bronx and throughout the state who have endorsed Rivera, including State Sen. Alessandra Biaggi — whose current district partially overlaps with the new one — U.S. Rep. Jamaal Bowman, city comptroller Brad Lander and senate majority leader Andrea Stewart-Cousins.

Stewart-Cousins, Sen. John Liu and Sen. Mike Gianaris have all given his campaign thousands of dollars in contributions as well.