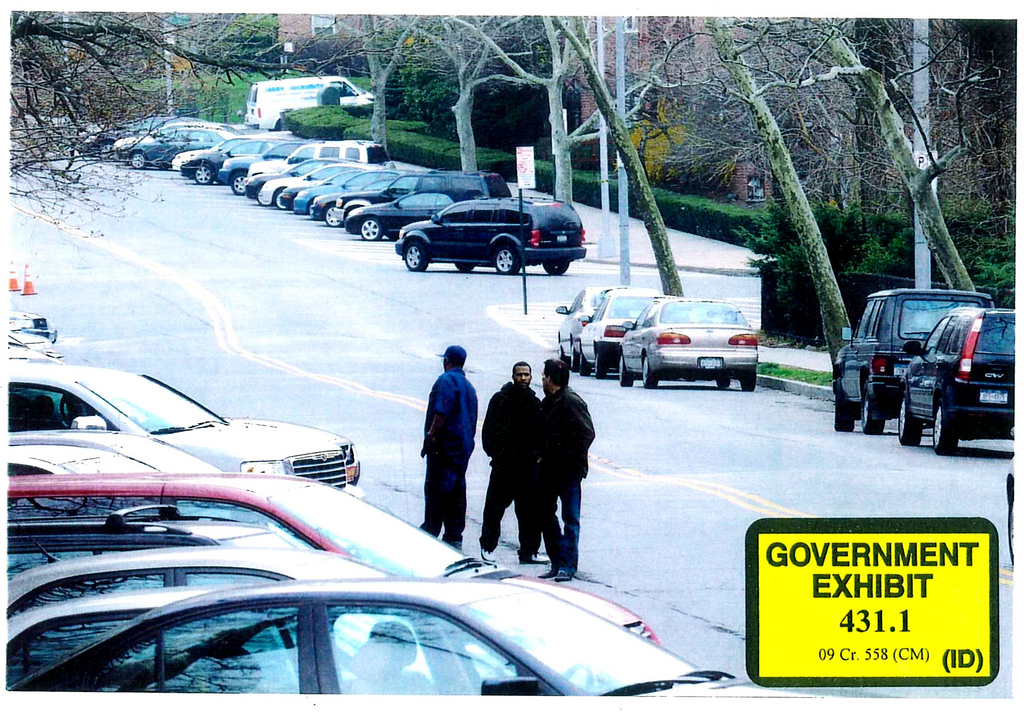 The four men accused of plotting to blow up Riverdale Jewish Center and Riverdale Temple in the Spring of 2009 were convicted this afternoon.

After eight days of deliberations, which were halted when jurors were exposed to improper evidence that resulted in one being dismissed, eleven jurors found the four men from Newburgh, N.Y. —James Cromitie, David Williams, Onta Williams and Laguerre Payen — guilty on seven counts. Two of the men were found not guilty on one charge. They all face life in prison.

The men were arrested May 20, 2009 in Riverdale, after trying to plant explosives outside the two synagogues. They had also planned to shoot missiles at military planes at Stewart Air National Guard Base near Newburgh, N.Y.

After some delays, the trial began in the U.S. District Court for the Southern District of New York on August 23. FBI informant Shahed Hussain, who taped conversations with the defendants over the course of many months leading up to their arrests, was the principle witness for the prosecution.

James Cromitie and David Williams were also found guilty of attempting to kill officers and employees of the U.S. Onta Williams and Mr. Payen were found not guilty on that charge.

The jury was made up of six women and five men.