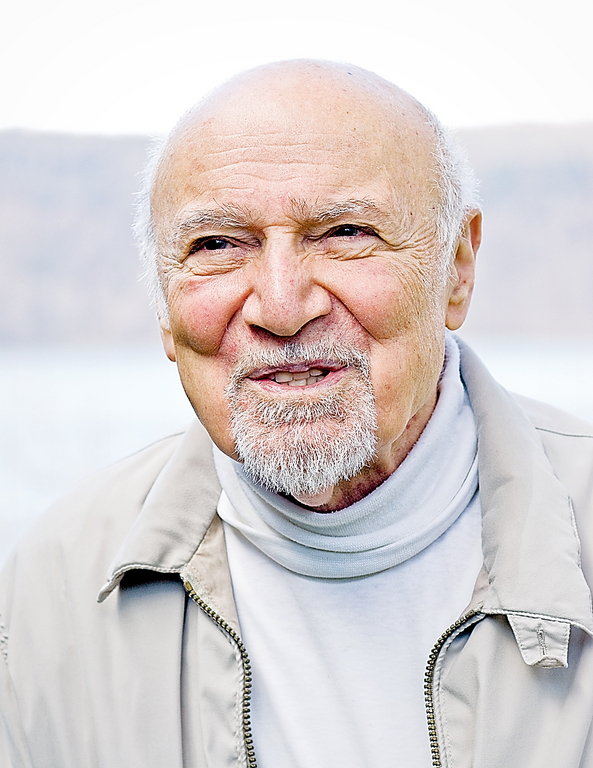 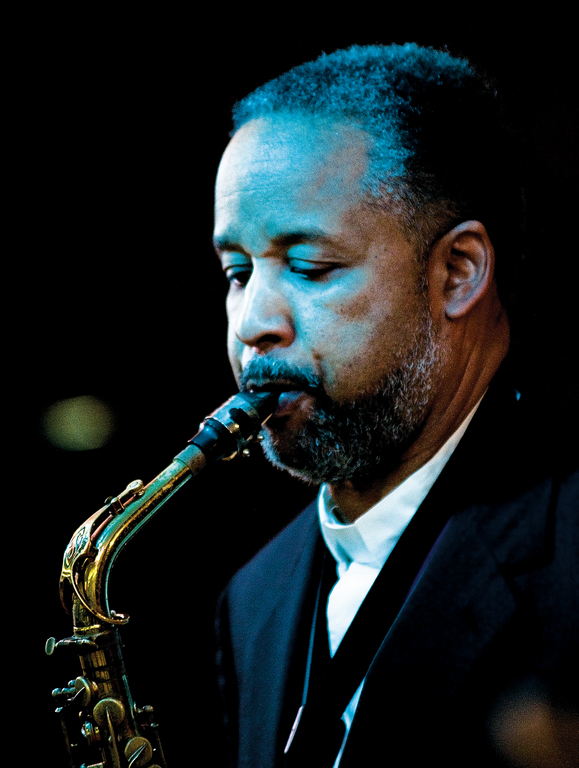 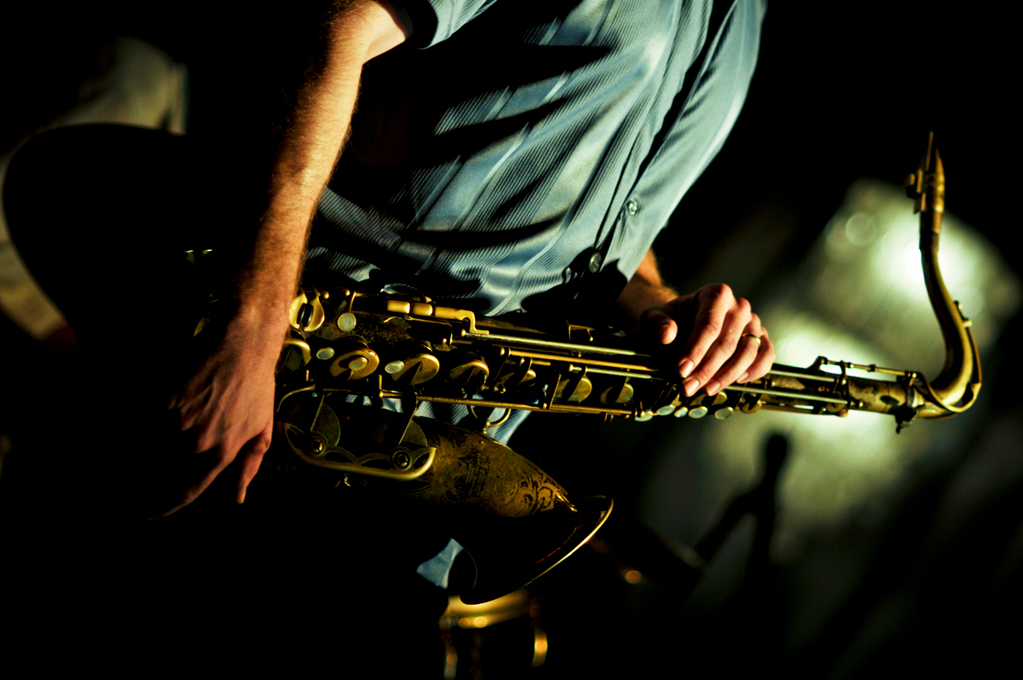 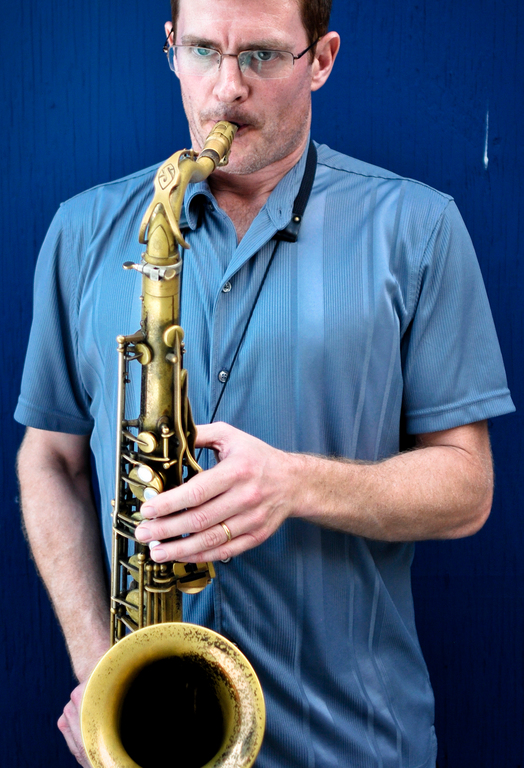 “The theme you play at the start of the number is the territory, and what comes after, which may have very little to do with it, is the adventure,” is a famous quote from jazz innovator Ornette Coleman.

Taking that quote literally, the Bronx is my territory. I wasn’t born here, but I live here. I’m a music addict and I like Bronx history, so I’ve always known the Bronx has a lot of famous dead jazz musicians. Duke, Miles, Billie and Max are all buried in Bronx dirt.

Until recently, I didn’t know there were live ones here, too. But there are. They’re up here in the northwest corner of the great northern borough, 200 blocks above 52nd Street and over a hundred past Harlem. They’re here, young and old, adventuring.

I first met Eric Alexander outside Ibiza Lounge on 242nd Street and Broadway before a gig over the summer. He’s a world renowned tenor sax player and Riverdale father who gigs so much he says he’s “somewhere other than here about 50 percent of the time.” He plays regularly at Smoke on 106th Street and Broadway, not far from Harlem.

“Once you get past Harlem there’s not a real big live jazz scene in New York City,” Mr. Alexander said.

He is trying to change that at Ibiza with the help of some of his friends, including drummer Joe Farnsworth and bassist John Webber. Every Thursday, a rotating cast of musicians from all over stop by to jam. Mr. Alexander comes in when he’s not trekking around Europe or Asia.

Last Thursday, he and his legendary friend, George Coleman, took turns soloing on John Coltrane’s classic “Blue Train.” For what seemed like an hour, I stood frozen at the bar with my jaw on the floor as the players paid homage to Trane.

Then I met tenor saxophonist Nat Dixon, only I didn’t know it was Nat Dixon until later because he goes by Reverend Nathaniel Dixon and I was interviewing him about the restoration of his church, St. Stephen’s in Marble Hill. Before being ordained, he played all over the world and released five Nat Dixon albums, including the popular Backstreet Blues.

From the end of October through May, Rev. Dixon will host “Jazz Wednesdays” at St. Stephen’s, every week at 1 p.m.