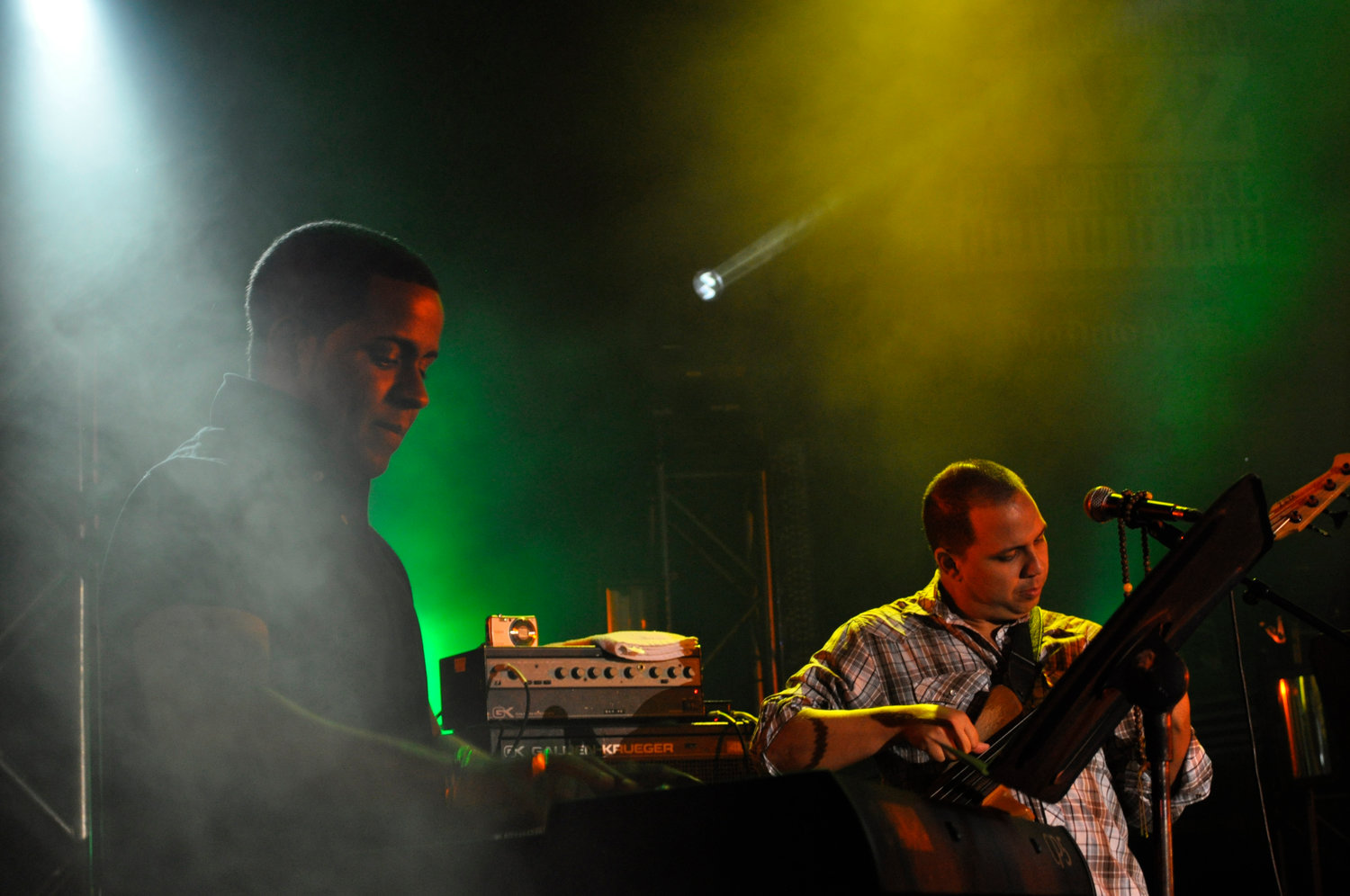 Willy Rodriguez is one of three co-founders of the International Salsa Museum, set to open its physical building at the Kingsbridge Armory by 2025. He has traveled to more than 16 countries in a single year to perform salsa music.
Courtesy of Willy Rodriguez 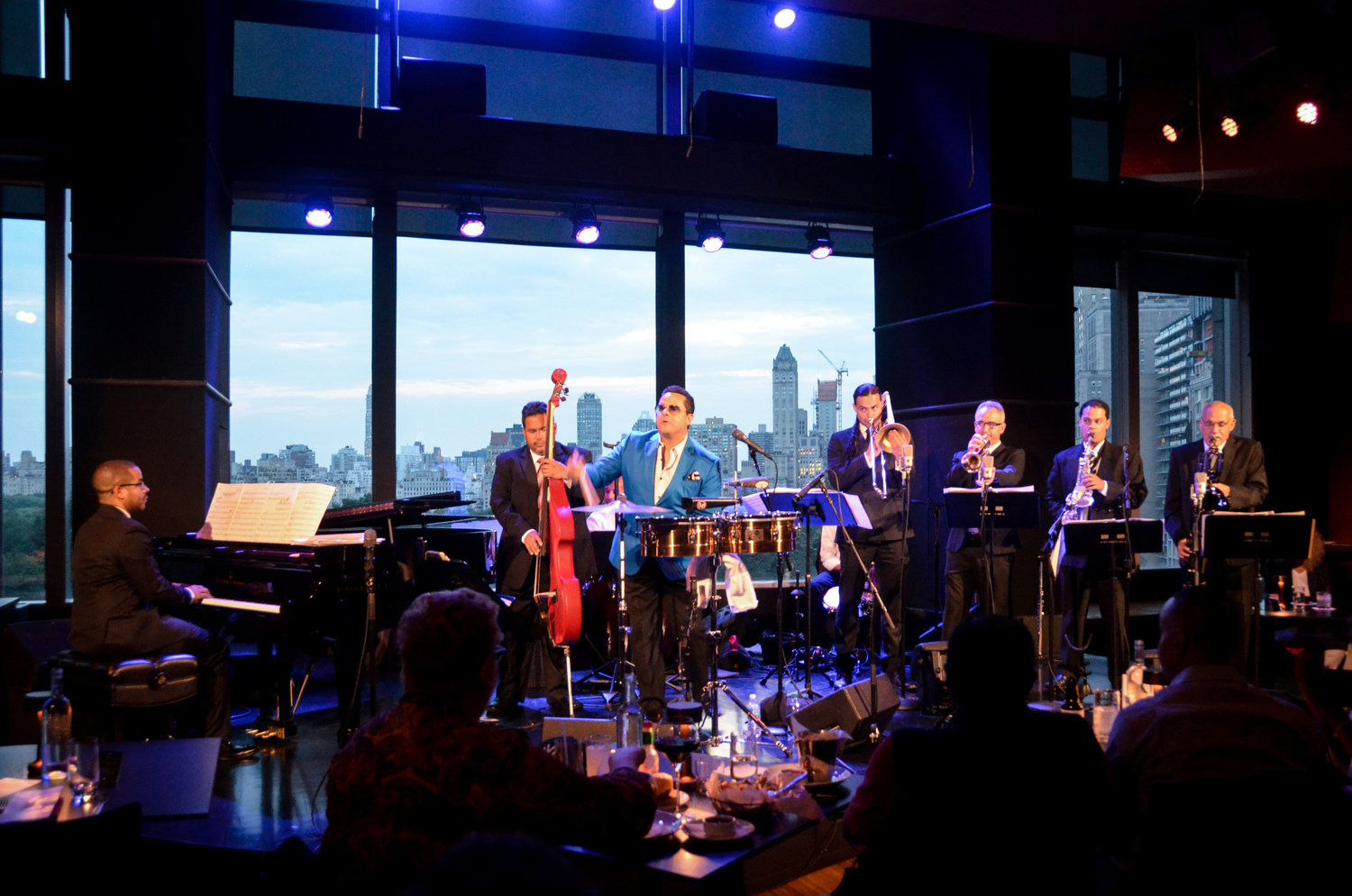 The International Salsa Museum at the Kingsbridge Armory will feature salsa music and its history through numerous artists such as Oscar D’León and the late Tito Puente. The latter’s son, Tito Puente Jr., played salsa with museum co-founder Will Rodriguez at the Lincoln Center.
Courtesy of Willy Rodriguez 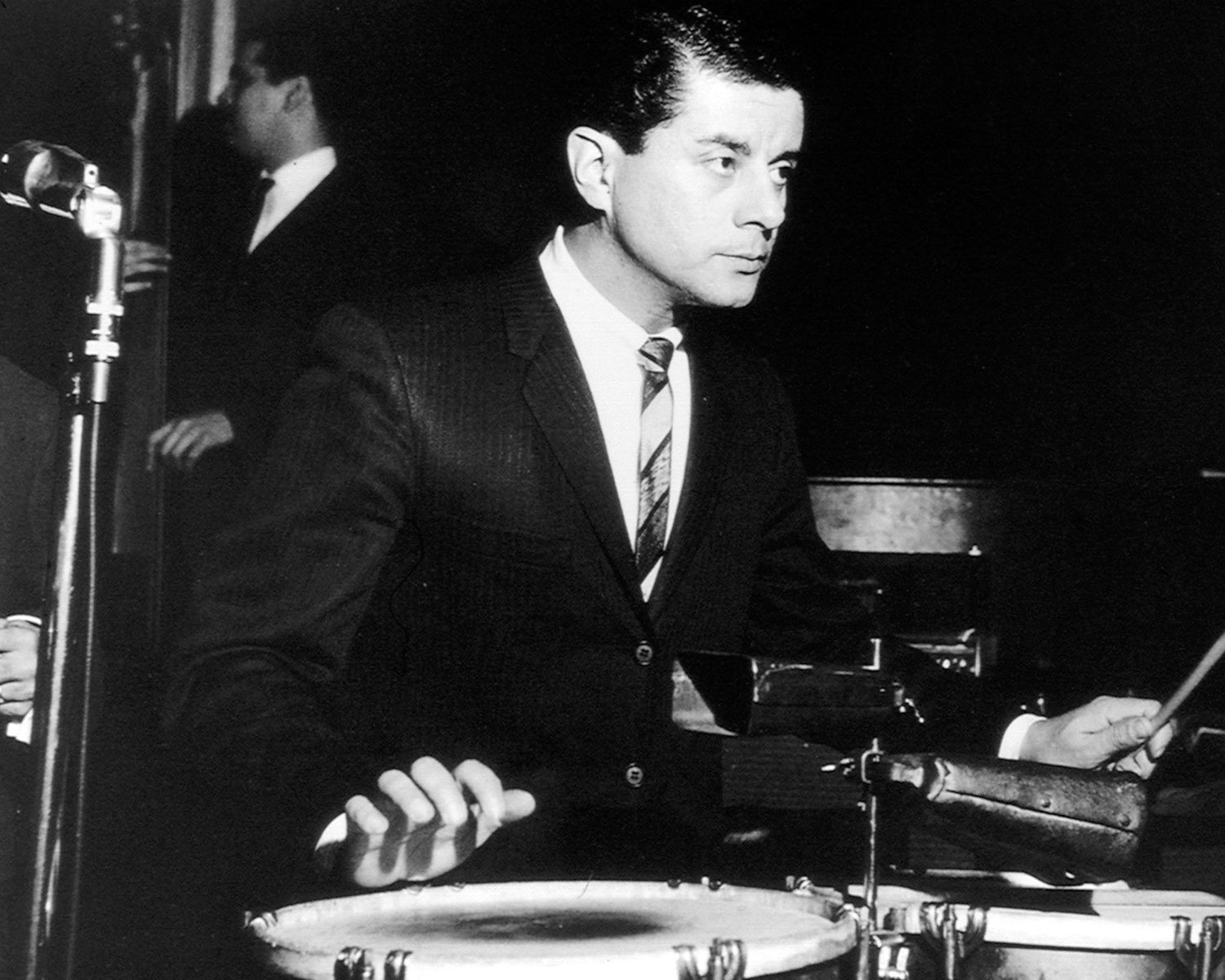 The International Salsa Museum will feature the genre’s artists throughout social media as well as in its Kingsbridge Armory home once it’s finished in late 2025. The works of the late Tito Puente will be included. He was born in Harlem, in the same state — New York — where salsa was born, according to museum co-founder Willy Rodriguez.
Courtesy of Willy Rodriguez
Previous Next
By BRENDAN O’SULLIVAN

Damaris Mercado remembers watching her parents dance to salsa music in her living room growing up.

And they didn’t leave Damaris out. Her mother would teach her dance moves, infusing salsa music into her daughter’s identity from the very beginning. Mix in some live music and jam sessions at her house growing up, and it’s hard for Damaris not to think about how salsa is part of her family legacy.

“I feel like I have a responsibility to carry it forward to my own children I have, too,” Damaris said. “They’re involved in their own way, and of course, they like other music, too. But they’ve always heard the music, and they’ve known about it.”

Salsa represents family to Damaris, and because of that, she wants to educate and spread awareness of the genre to people of all backgrounds. And what better way for her than as part of an advisory board for the recently announced International Salsa Museum.

In a city already filled with museums, the name of this one may not sound familiar. That’s because the process of creating it began last January with hopes to have its own space at the Kingsbridge Armory on Jerome Avenue by 2025.

“We don’t want this museum to open in 10 years,” said Willy Rodriguez, an executive director and one of the co-founders of the museum. “We want it to open in the next four to five, maybe six years. So if it’s not going to be at the Kingsbridge Armory, it’s going to be somewhere else in the Bronx.”

While building the museum at the armory isn’t quite set in stone, Rodriguez says it’s important to ensure the museum ends up in the Bronx, because “that’s where salsa was born.”

Salsa is believed to have originated with Cuban and Puerto Rican music communities inside the city in the 1970s, although there is some dispute over how this style of Latin music developed, and how it was named.

Councilman Fernando Cabrera, who represents the part of Kingsbridge Heights where the armory is located, says he supports the museum and has even helped the organization take some significant steps forward.

“My role or potential role here is to be able to help them facilitate, first of all, relationships,” Cabrera said. “Second of all, potentially here, (I’d help them) get some capital funding. Working with the new mayor, new (council) Speaker and hopefully the next borough president to be able to collaborate.”

Cabrera recently lost a bid to become the Bronx borough president — a position that Councilwoman Vanessa Gibson is expected to win.

It’s a lengthy process to open a museum, Rodriguez says — just ask the people behind the planned hip-hop museum elsewhere in the borough — but so far, operations have been steady. All the paperwork is in order, but for Rodriguez and the rest of his team, 2025 is right around the corner.

To help keep the museum in people’s minds, Rodriguez and his fellow co-founders — Ilialis Reyes and Manny Tavarez — are using social media to get the word out.

The museum has three publicists, which Rodriguez admits may seem like a lot. But it is necessary, he said, as they help the organization strategize properly to connect with that broader, more global audience.

“We could have tourists coming from, not just New York City (and) state, but internationally,” Cabrera said. “Because salsa has captured the attention of so many people regardless of their ethnic background.”

The museum’s Instagram account includes posts with old pictures and videos of musicians like Oscar D’León and the late Tito Puente. Rodriguez hopes to educate social media followers on salsa’s history through such posts, while also allowing them a chance to enjoy themselves.

For now, at least, these social media pages serve as a “virtual museum.”

But what will be inside the physical museum? Rodriguez already has an expansive list beginning with history and continuing with additional music programs where children can learn to play salsa instruments from professional musicians. One goal for Rodriguez is to make sure these participating musicians have a salary as well as health and retirement benefits.

Dance classes also will be included under the same financial structure, along with art showcases in which people can present artwork or give art lessons. And there will be an amphitheater where people can dance as well as a recording studio for artists looking to create and share salsa music of their own.

“We want to push the movement forward,” Rodriguez said. “We want to create the next generation of salsa artists. We want to see a bunch of little Marc Anthonys running around.”

Having such an outlet for young people is important to Rodriguez. While it may seem miniscule to some, it can hold great magnitude in one’s life.

“Salsa, to me, really saved my life to be honest with you, and I’m not even saying that to be dramatic,” he said.

“I grew up in the hood. And around my area, you have your drugs and your gangs and all that stuff. And music, in general, is what kept me off the streets.”

Salsa not only kept Rodriguez “off the streets” where he grew up in Washington Heights, but it allowed him to venture the world as a musician. During one year, he traveled to more than 16 countries to perform.

But he wasn’t the only one out there performing. Rodriguez hopes he also can create something for salsa “legends” when the museum officially opens as a way to enshrine their legacy.

“Our legends are passing away,” he said. “They’re getting older, and we want to give them their flowers while they’re here. We want them to see that we’re creating something for their legacy.

“And that whatever they leave behind is not going to be left behind in a basement somewhere, or in a storage room. That it is going to be in a safe place where people can come and learn and appreciate the culture, and advance the culture forward.”