‘Scandal’ actress takes a piece of Lehman with her everywhere 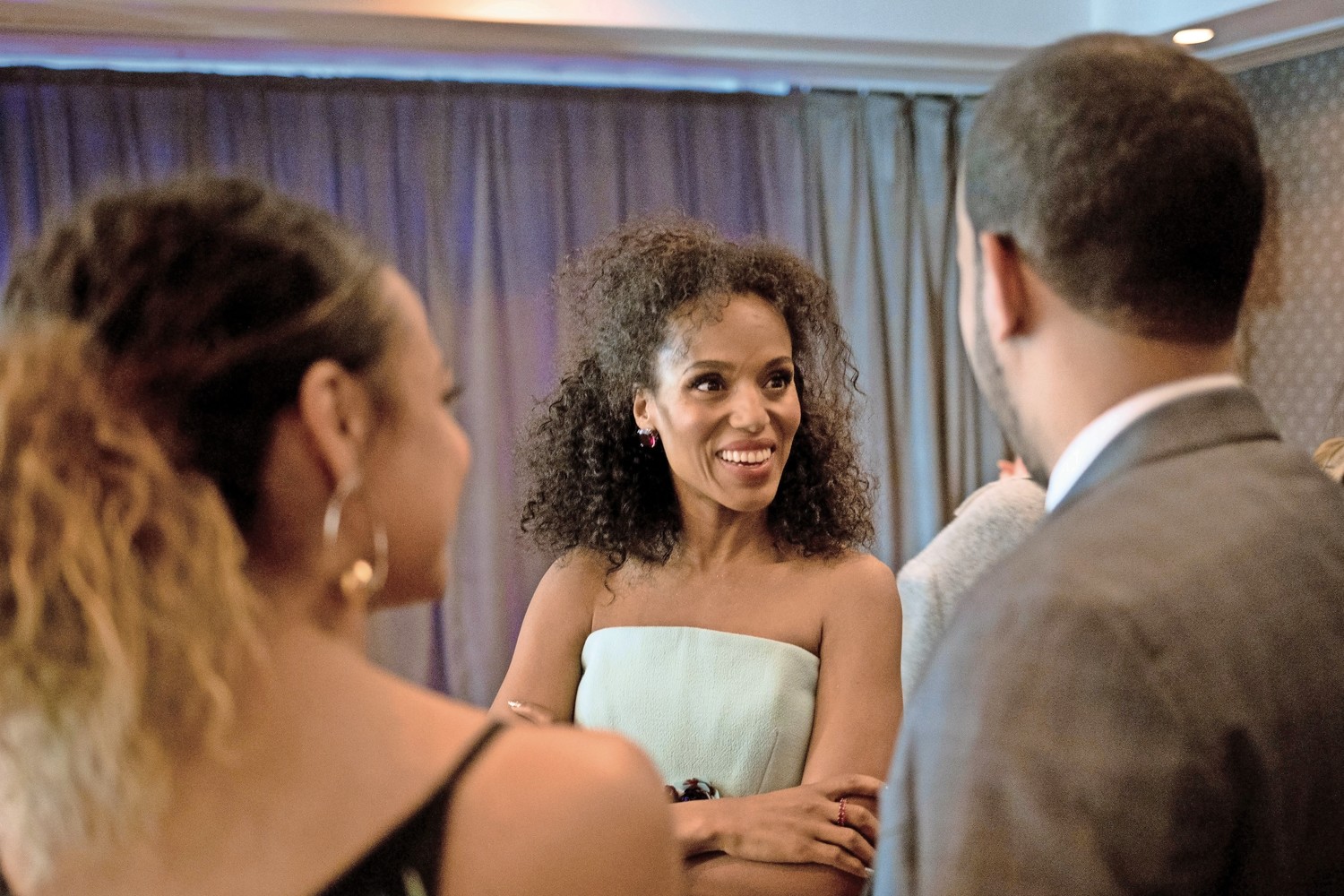 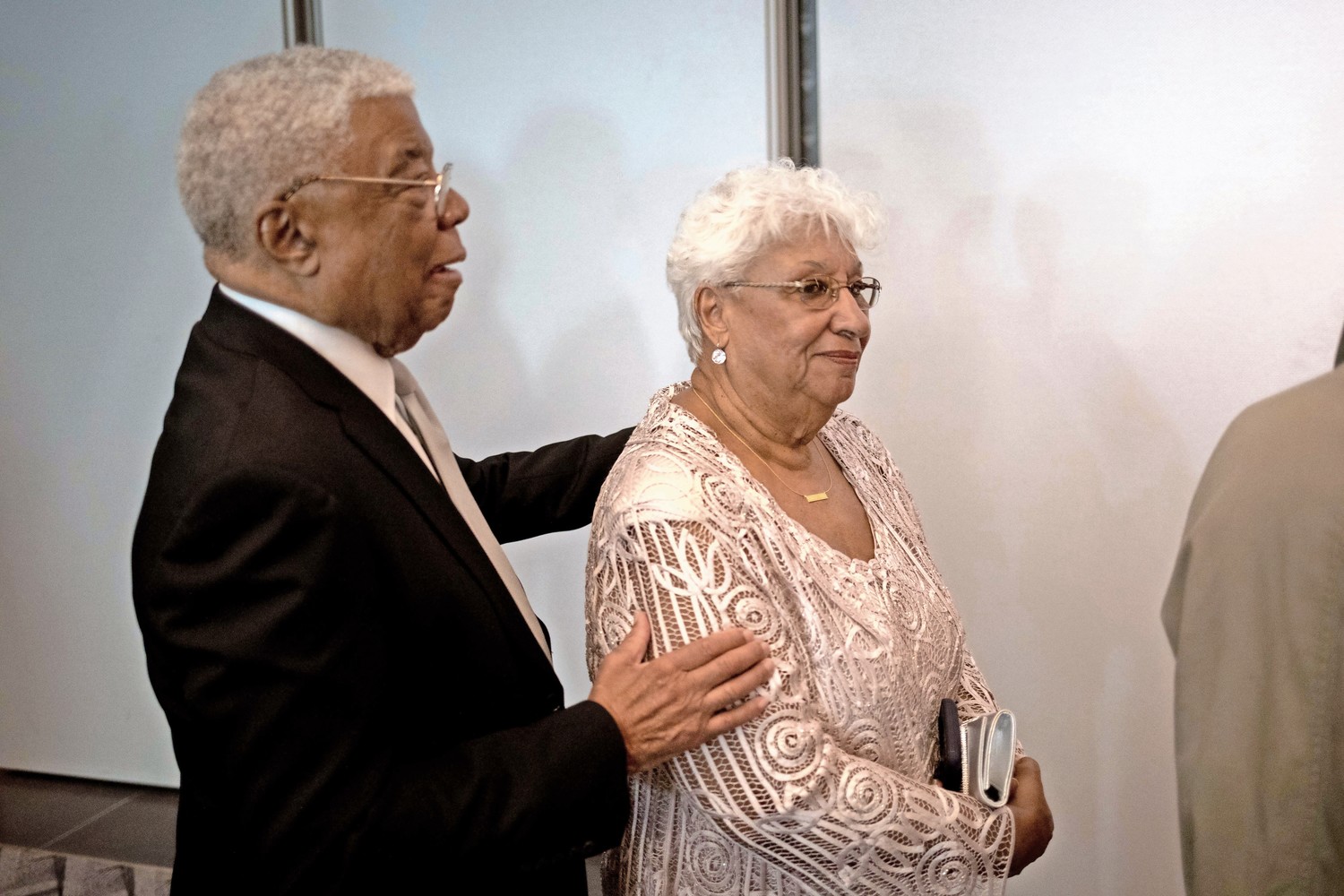 Earl and Valerie Washington watch their daughter, the actress Kerry Washington, speak with members of the media at Lehman College's 2018 gala. The school honored her with the Lehman Award for Artistic Achievement.
JULIUS CONSTANTINE MOTAL 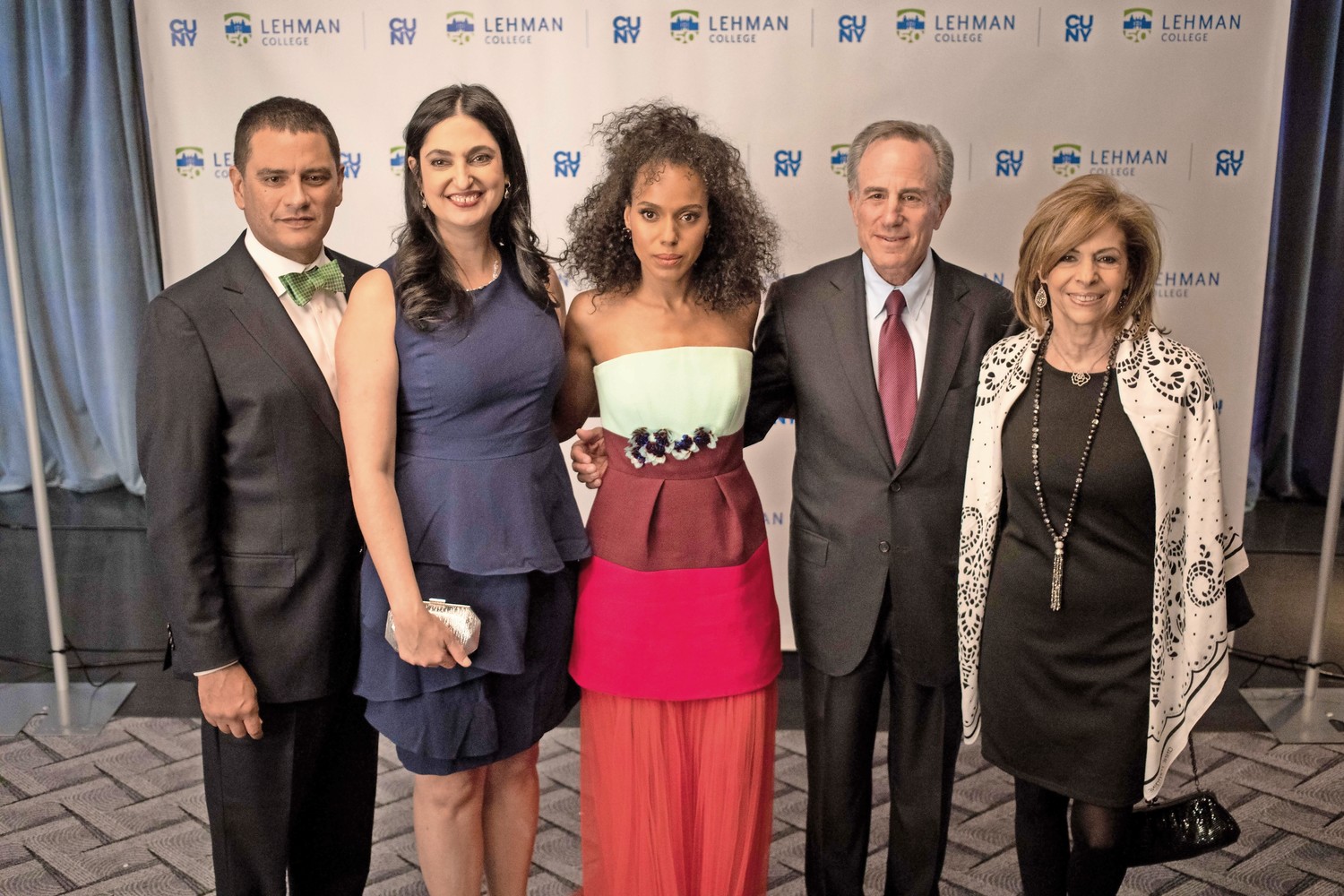 Lehman College honored the actress Kerry Washington with an award for artistic achievement at its 2018 gala.
JULIUS CONSTANTINE MOTAL
Previous Next
By SIMONE JOHNSON

Before she took over America’s Thursdays as Olivia Pope in ABC’s “Scandal,” Kerry Washington played the role of the resident 7–year-old in her mother’s elementary education lecture course at Lehman College.

“She would sometimes say, because she was the professor, ‘What might a second-grader love about this book?’” Washington told a crowd at Lehman College recently. “And if nobody raised their hand, there was a second-grader in the room” — her.

“So that is the reason why, in some ways, I consider that I have a Lehman College education.”

The celebration also served as an opportunity to raise money for the tuition of incoming and active Lehman students, raising $600,000 for student scholarships and programs.

“Lehman is a place where people are able to get an education and transform their lives because of the low tuition and financial support,” said Washington, herself a Bronx native. “Which is why we’re here tonight, to raise money for that support.”

Lehman uses the money for a fund that provides full scholarships to students who either have financial need or demonstrated significant academic achievement, said Lehman president José Luis Cruz.

“A lot of students are able to graduate without going into phenomenal debt,” Washington said. “I think it’s so important that there is this campus in the Bronx for higher learning. Over 50 percent of the students there are from the ‘boogie-down’ Bronx, and I take a lot of pride in that.”

Washington herself did not attend Lehman, but she was heavily involved because her mother, Valerie, a professor in the early childhood education department. Today Valerie Washington serves as board chair for Lehman’s performing arts center.

In high school, if Washington was struggling with a subject, her mother sought out Lehman students to tutor her. That’s a program that many can still take advantage of today through Lehman partnerships with public schools, educational programs and non-profit organizations that provide services ranging from immigration, legal advice to health care. The school also welcomes the community to attend performing arts events as well as use their athletic facilities.

“We go way beyond the 37 acres of our campus in terms of the impact in the community,” president Cruz said. “We relish that. We relish the responsibility of doing more.”

Lehman ranks fourth in the nation in mobility, meaning the college takes students from the lowest economic rung and provides them with the tools to enter “the middle class and beyond,” Washington said. Lehman gives those who can withstand the academic rigor of the school a chance to leave a place of higher learning with an education that doesn’t cripple students with “paralyzing” debt, Washington said.

As she looked out into the crowd, Washington urged alumni and others in the audience to donate to Lehman’s scholarship fund.

“For those of you that gave,” Washington said, “if you can give more, give more. It will be making a difference to the extraordinary students here tonight. I’ve had the honor of meeting some of them. They are a portion of the magic that is happening up in the Bronx at Lehman College.”

Both Seidenberg and Washington referred to themselves as children of the Bronx, attributing much of their success and ambition to that upbringing in a borough usually stereotyped as arguably one of New York City’s most dangerous.

“She has accomplished much in her life and she is a testament to what you can accomplish when you work hard and hone your talents,” Cruz told the students of Washington. “Having her here with us provides an affirmation that the work we’re doing at Lehman College is invaluable, but serves as inspiration for our students to follow in her footsteps.”

Washington has played many roles in her life, both on and off screen. She is an activist, and a mother of two.

“I see myself as a girl from the Bronx who’s just trying to make the best out of the opportunity that’s come my way, one day at a time,” she said.

“The Bronx is always with me, and I have a lot of pride from being from the Bronx.“

That pride showed in 2013, when Washington delivered the commencement address at her alma mater, George Washington University. There she wore her mother’s gown “because I grew up watching her be a professor at Lehman College and walk at commencement,” Washington said.

“It was a symbol to me of excellence, and so when I had an opportunity to be up on that stage, I took Lehman with me.”