Siblings team up to celebrate Bronx — with a creative twist 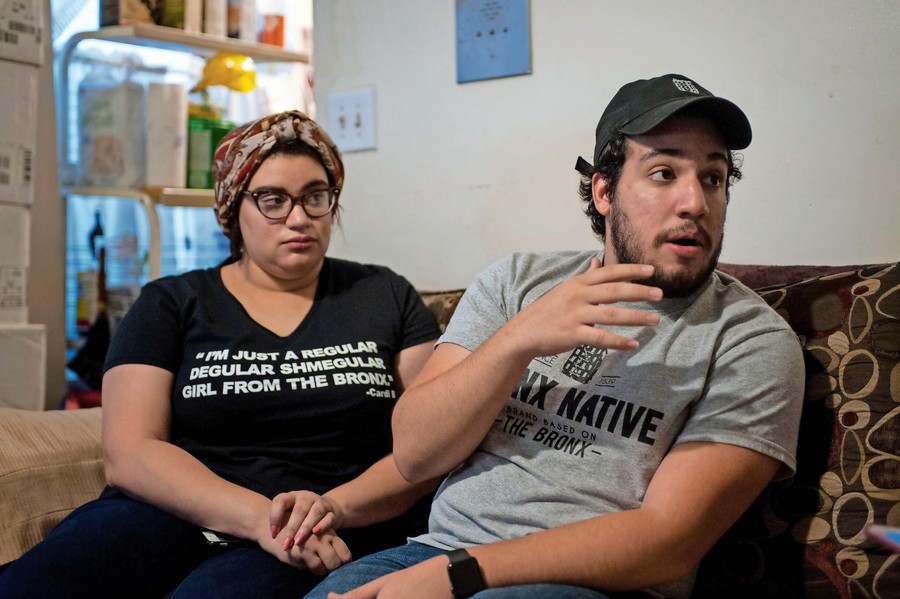 Amaurys Grullon, right, talks about the making of Bronx Native with his sister Roselyn in their apartment in the South Bronx. The inspiration came to them after the two were unable to find clothing emblematic of what the Bronx means to them.
Julius Constantine Motal 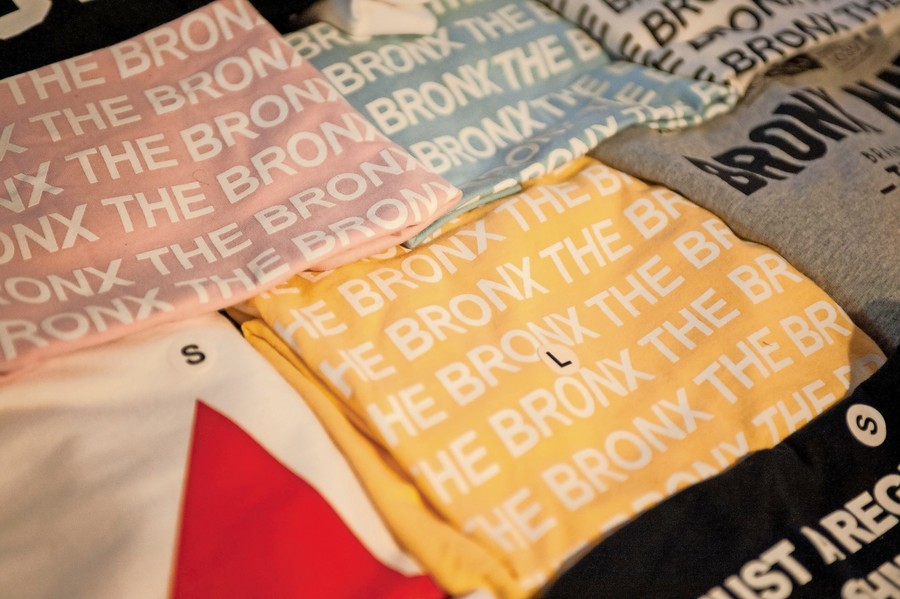 Clothing company Bronx Native offers a variety of shirts, hoodies and accessories that emphasize Bronx pride. The brand was started in 2015 by siblings Amaurys and Roselyn Grullon, who operate the business out of the South Bronx.
Julius Constantine Motal 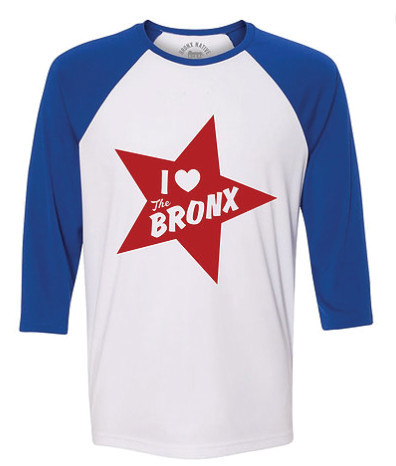 The ‘I Love the Bronx’ baseball T-shirt is a classic favorite, based on Bronx hip-hop and history.
Courtesy of Bronx Native 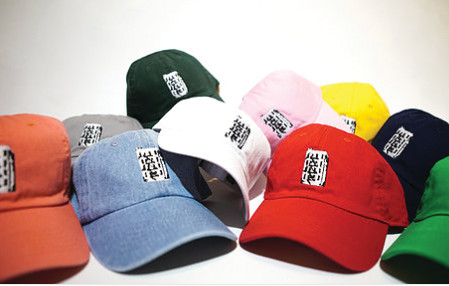 Baseball hats for sale on the Bronx Native website.
Courtesy of Bronx Native
Previous Next
By Tiffany Moustakas

All it took for Amaurys and Roselyn Grullon to create a Bronx-based clothing brand was a Google search.

The siblings were looking for clothing that represented the Bronx in its truest form. But when they couldn’t find anything they liked, they took matters into their own hands.

Two years ago, they started Bronx Native, a clothing collection featuring designs that said represent characteristics of the borough ranging from the phrase “The Boogie Down Bronx” to a quote from hip-hop artist and Bronx native Cardi B.

The Grullon siblings aren’t strangers to the design world. Roselyn studies fashion at the Parsons School of Design, while Amaurys is a recent graduate of the School of Visual Arts. Business took off for the two last year as they began to work out of their apartment in the South Bronx.

But the essence of Bronx Native goes beyond just a series of shirts, hooded sweatshirts and accessories. It’s a “call to action,” Roselyn said, a way to de-stigmatize negative perceptions about the Bronx and empower residents to celebrate where they come from.

“We utilize the clothing as one of the tools to pursue our mission,” Amaurys said.

Almost a year after its launch in the business world, Bronx Native has taken off into various projects with over 3,000 followers watching them on Instagram.

They’re vendors at community events, they visit schools to talk to students, they’ve teamed up with various organizations in the borough, and their shirts have made it inside the door of New York Comic-Con.

The organization even secured a partnership with the Bronx Museum of the Arts to sell their items and host monthly events. First up on their list is a Bronx Jazz Night event Aug. 18 at the museum.

And the work doesn’t stop there. The Grullons have built a small team of their own to help them with photography and video projects that showcase the Bronx’s diversity.

Even with their newfound success, the siblings don’t downplay the fact there have been a few challenges along the way.

“Since we do come from a creative background, the business element of Bronx Native is always going to be kind of a struggle,” he said. “But we definitely have overcome a lot of stuff.”

But the two have learned a lot about themselves in such a short period of time. For Roselyn, it’s learning about how business and the arts intertwine.

“I’ve never been into business at all,” she said. “I don’t really like that kind of thing. I realized that I could actually be a businesswoman with Bronx Native.”

Meanwhile, Amaurys has learned about what can happen when a brand interacts with others on social media.

“I guess I’ve learned the power of using your creativity to create change,” he said. “A lot of people are watching our stuff right now, so I just see the power of branding and how we do things.”

And when it comes down to what moments have made him proud to have launched Bronx Native with his sister, there’s no time like the present.

“We are very much about the journey, and we believe that the journey is the reward,” Amaurys said. “So every day for us, in a way, is a proud moment for us and is rewarding to us, because what better way to live your life than to do something that you love?”