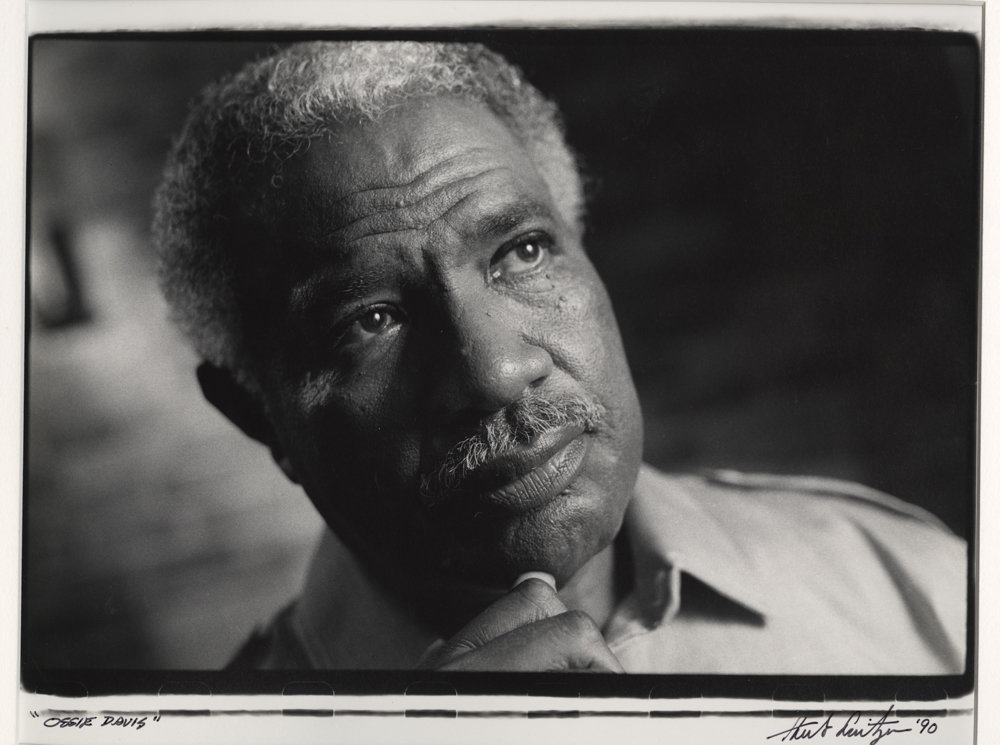 Herb Snitzer photographed actor and civil rights activist Ossie Davis in 1990, now part of an exhibition of his work — 'Can I Get a Witness' — on display through Aug. 18 at the Hudson River Museum.
Courtesy of Herb Snitzer 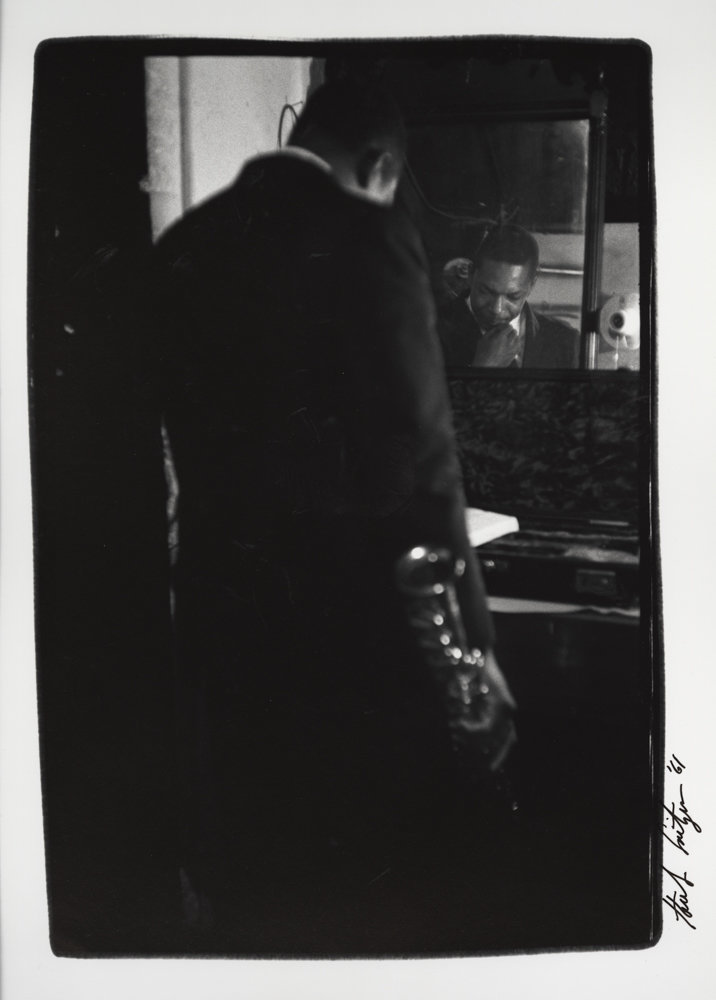 Herb Snitzer photographed jazz saxophonist John Coltrane in 1961, a picture now included in an exhibition of his work called 'Can I Get a Witness,' on display through Aug. 18 at the Hudson River Museum.
Courtesy of Herb Snitzer 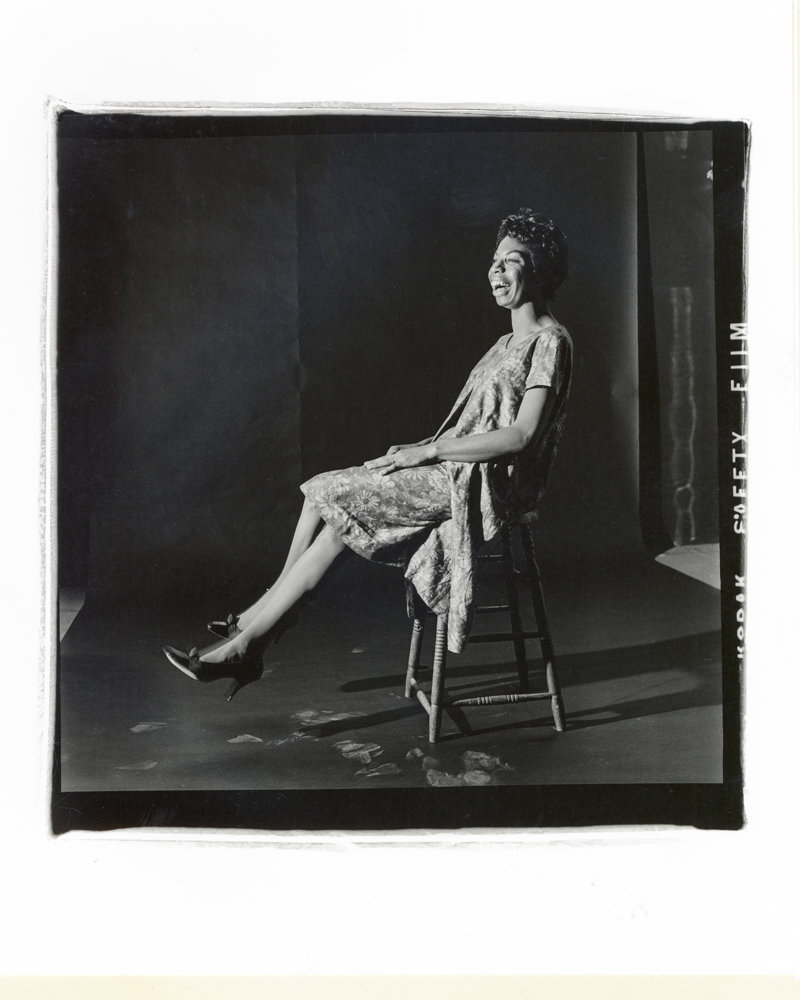 Herb Snitzer is renowned for his photographs of music legends, like this one of Nina Simone in 1959. An exhibition of Snitzer's work, 'Can I Get a Witness,' is on display through Aug. 18 at the Hudson River Museum.
Courtesy of Herb Snitzer 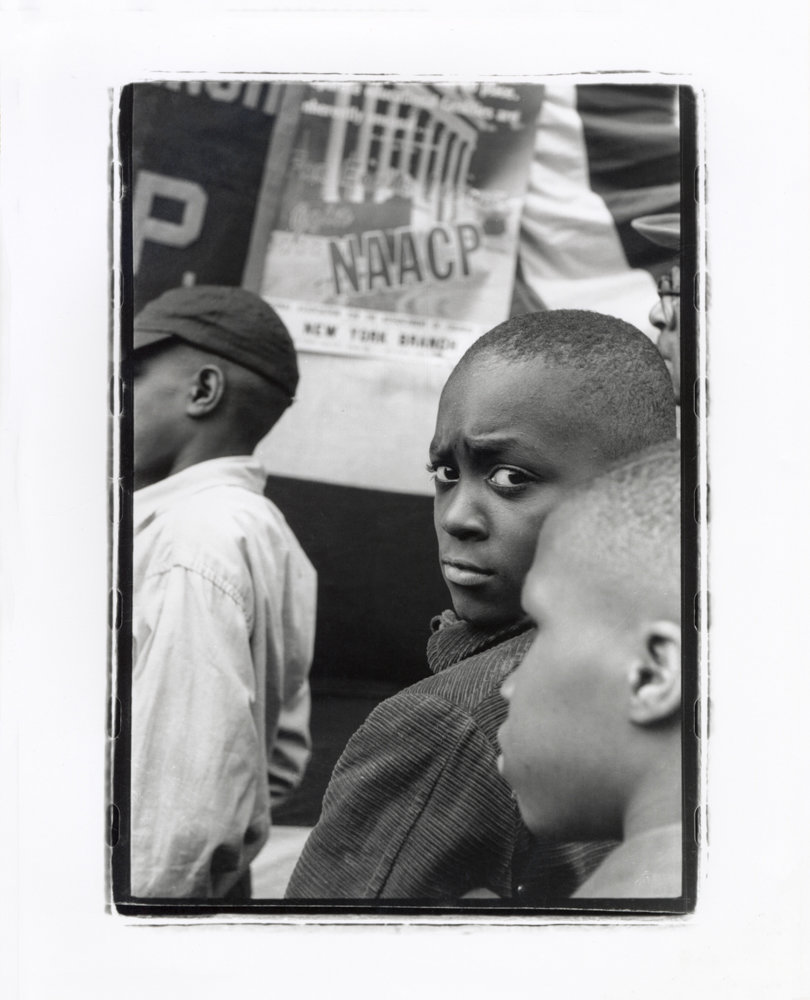 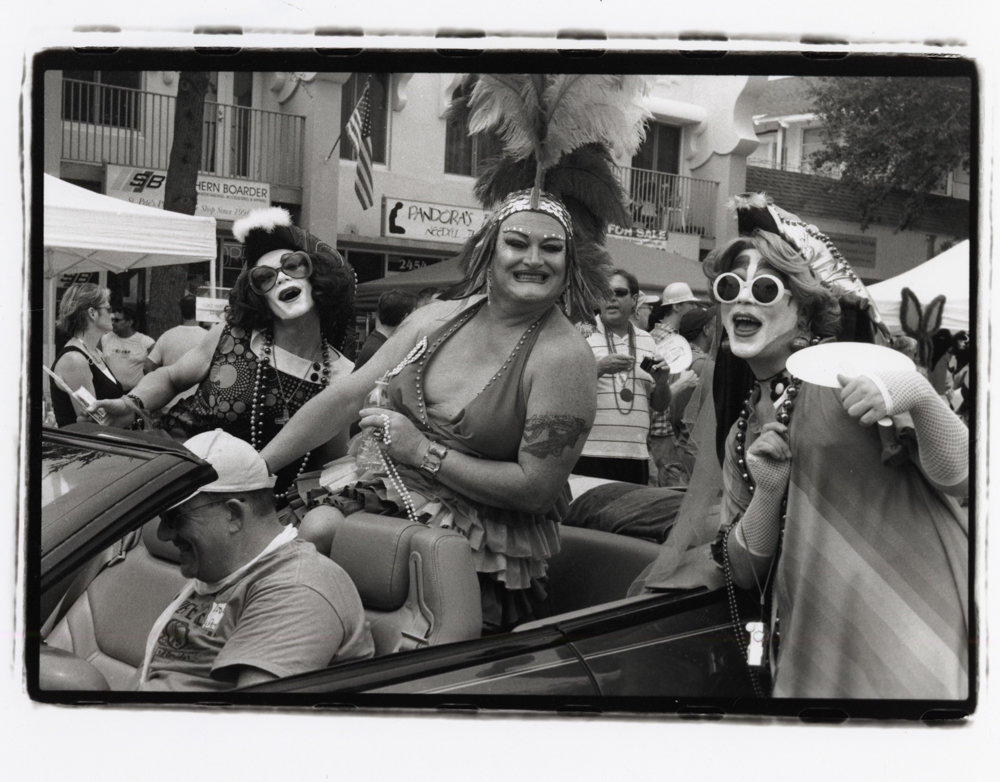 Over the course of six decades, Herb Snitzer has photographed all walks of life, including the St. Pete Pride parade in St. Petersburg, Florida, in 2008.
Courtesy of Herb Snitzer 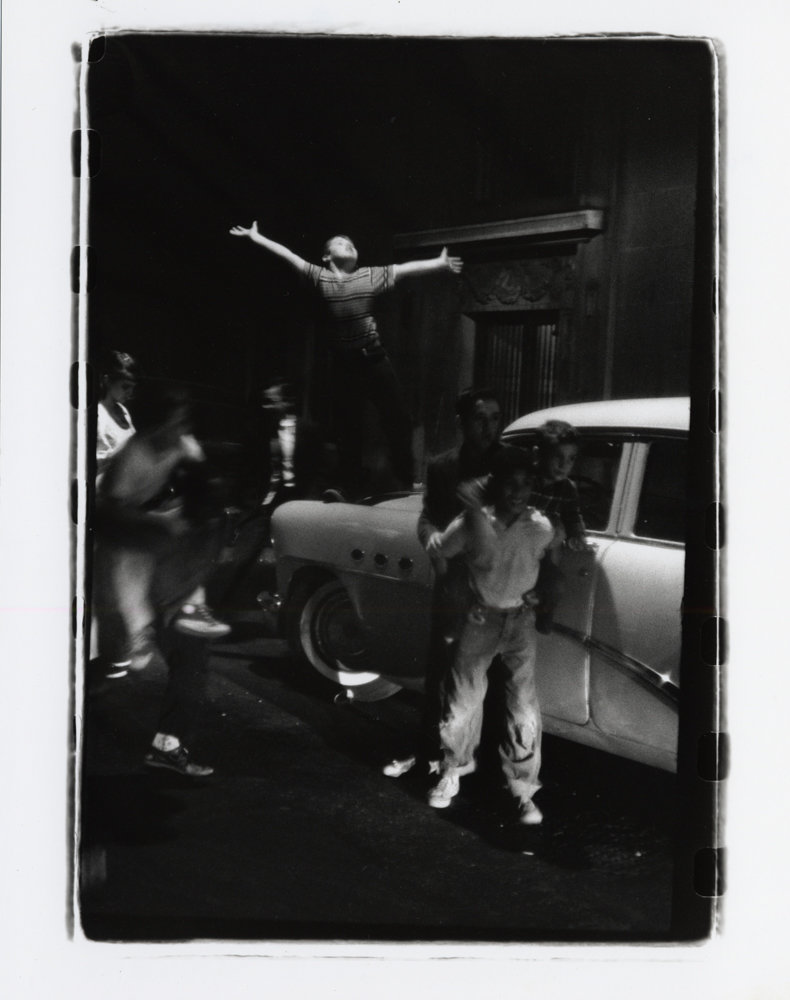 In 1958, Herb Snitzer photographed an euphoric street scene on West 71st Street in Manhattan. An exhibition of Snitzer's work, 'Can I Get a Witness,' is on display through Aug. 18 at the Hudson River Museum.
Courtesy of Herb Snitzer
Previous Next
If you go ...

WHAT: Can I Get a Witness

COST: Prices range between $4 for children and $7 for adults; free for museum members

Herb Snitzer has always added a personal touch to his photography.

Whether it was capturing prominent jazz musicians like Louis Armstrong, or covering the streets of New York in the 1950s, Snitzer made sure there was a unique connection between him and his subjects.

“He wasn’t just taking a picture,” said Laura Vookles, chair of the curatorial department at the Hudson River Museum. “He really liked it when you knew the person well enough to capture a moment that really feels like you’re getting something from that person in that picture.”

Personal connections also happened to be the reason Vookles and her Hudson River Museum team were able to get their hands on Snitzer’s work to display at the museum’s 511 Warburton Ave., location in Yonkers.

Museum director Masha Turchinsky by chance knows her counterpart at the Museum of Fine Arts in St. Petersburg, Florida, a facility that originally organized “Can I Get a Witness,” a traveling exhibition of Snitzer’s work. So when the opportunity arose to bring “Witness” to the Hudson River Museum, Turchinsky and Vookles jumped on it.

Now Snitzer’s work is set to go on display May 31 in an exhibition running through Aug. 18.

“Witness” focuses on Snitzer’s work spanning more than 60 years, primarily focusing on the fight for social justice. Many of the images include music legends like Nina Simone, glimpses of the Civil Rights movement, and the 2017 Women’s March.

A notable photograph that stands out to Vookles is of jazz saxophonist John Coltrane in 1961. The image is a bit dark, but Coltrane is standing in front of the mirror, grasping his saxophone in one hand, and looking down at something the viewer is unable to see.

“You only see his face in the mirror,” Vookles said. “So it’s sort of an interesting moment that makes you wonder what was going on, what happened before, (and) what happened after. It’s not just a dry, (unaffected) portrait. It’s the kind of picture that you really get when you’re hanging around with people and getting to know them.”

By spending so much time with famed musicians like Coltrane, Snitzer discovered a more intimate side of his subjects.

“He talks about what a tough life it was for some of these jazz musicians,” she said. “They were just exhausted from how hard they would work and how they would have to make the candle burn on both ends to make a living, even if they were successful.”

Another memorable image from the exhibition for Vookles is one Snitzer took of an older man wearing an anti-Semitic shirt at the St. Pete Pride parade in St. Petersburg years ago.

Snitzer was intrigued and walked up to him. Snitzer got not only the man, but his middle finger as well.

“He said, ‘Well, he might have had thought he had his moment, but now he’s immortalized for everybody to see,’” Vookles recalls Snitzer said, based on her research.

In order to prepare for “Witness,” Vookles listened to a lot of interviews Snitzer did over the years and discovered she was really drawn to him as a person, and that he “seemed to have this mission that he really succeeded at.”

Vookles also found that while he was teaching photography to students at one point in his career, he’d tell them that a camera was just a tool for their art, and ask them questions like, “What’s meaningful for you? What do you want to say?”

“It sort of put a nice umbrella over his whole career,” Vookles said. “I thought, ‘This is a guy who really had something he wanted to say. He went through his whole life saying it over and over again.’”

As the Hudson River Museum gears up to open “Can I Get a Witness” to the public, Vookles hopes visitors can get a closer look at Snitzer’s subjects and their contributions to history and culture.

“It doesn’t hurt to be reminded today in looking at his photographs how long people have been fighting this fight for social justice and what different forms it took,” she said.

“I think it’s important to have a moment of reflection about how long the fight for social justice has been going on,” she said. “And we’re all in our own way still fighting it.”