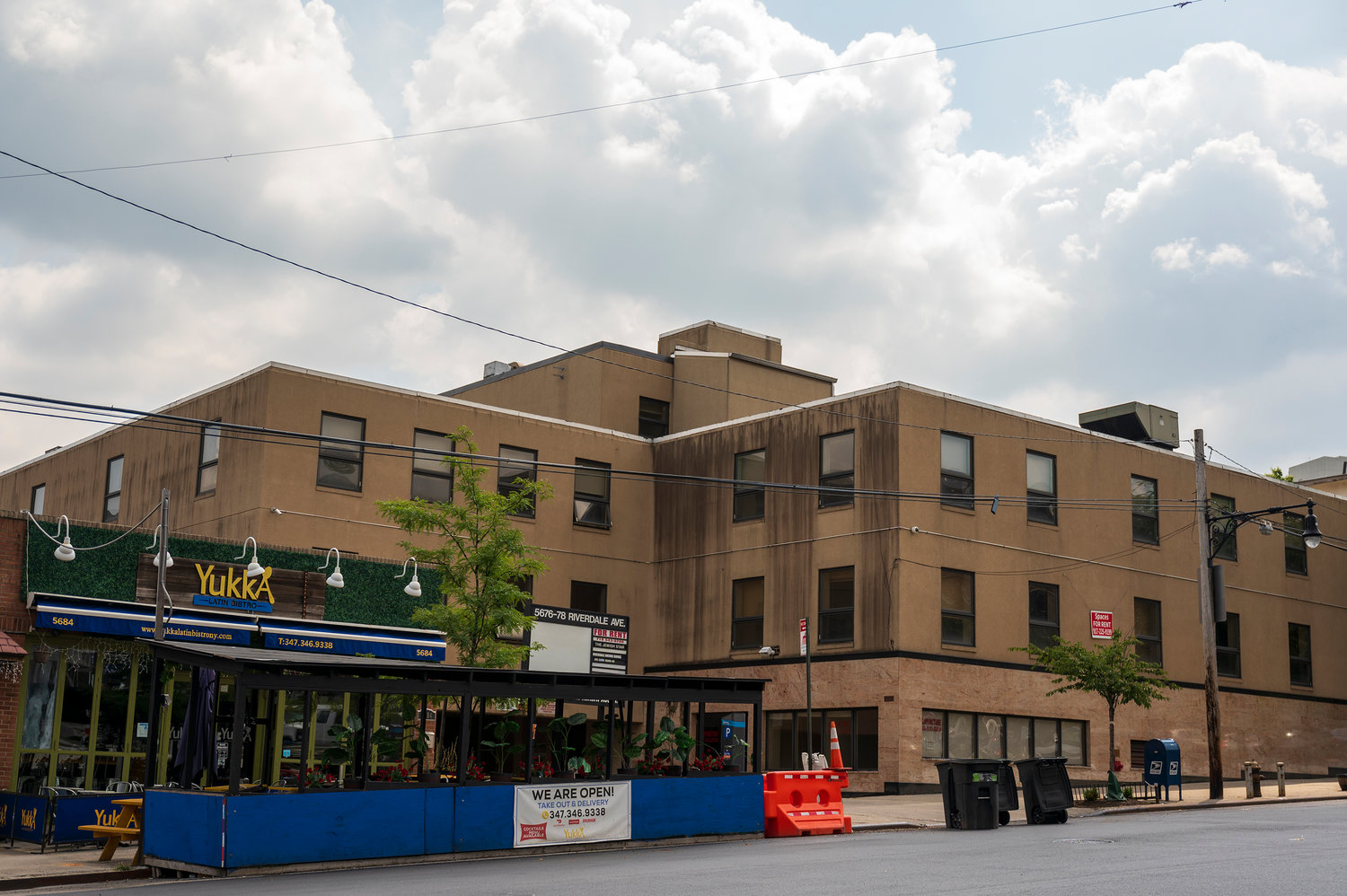 A storage facility at 2880 Exterior St. was burglarized some time between March 5 and July 14.

The victim reported to police on Aug. 9 that someone entered their storage unit through the ceiling and made away with several pieces of music equipment — including a speaker, a turntable, a soundbar, and two computers.

Police estimate the total value of the stolen goods at $8,400. While there was video surveillance, the cameras did not face the burglarized unit.

Someone stole a series of checks between July 6 and  Aug. 9 from Chestnut Holdings, located at 5676 Riverdale Ave.

The investigation is ongoing.

A victim reported on Aug. 9 that a man he knew knocked down the door to his apartment on the 3000 block of Oxford Avenue and threatened to kill him. He told police the man was known to carry a gun, and had reached for his waistband after entering the home.

The perp punched the victim multiple times, according to police, before taking off.

Police say they arrested a suspected soon after, but admit they didn’t recover a firearm.

The man was charged with burglary and criminal mischief.