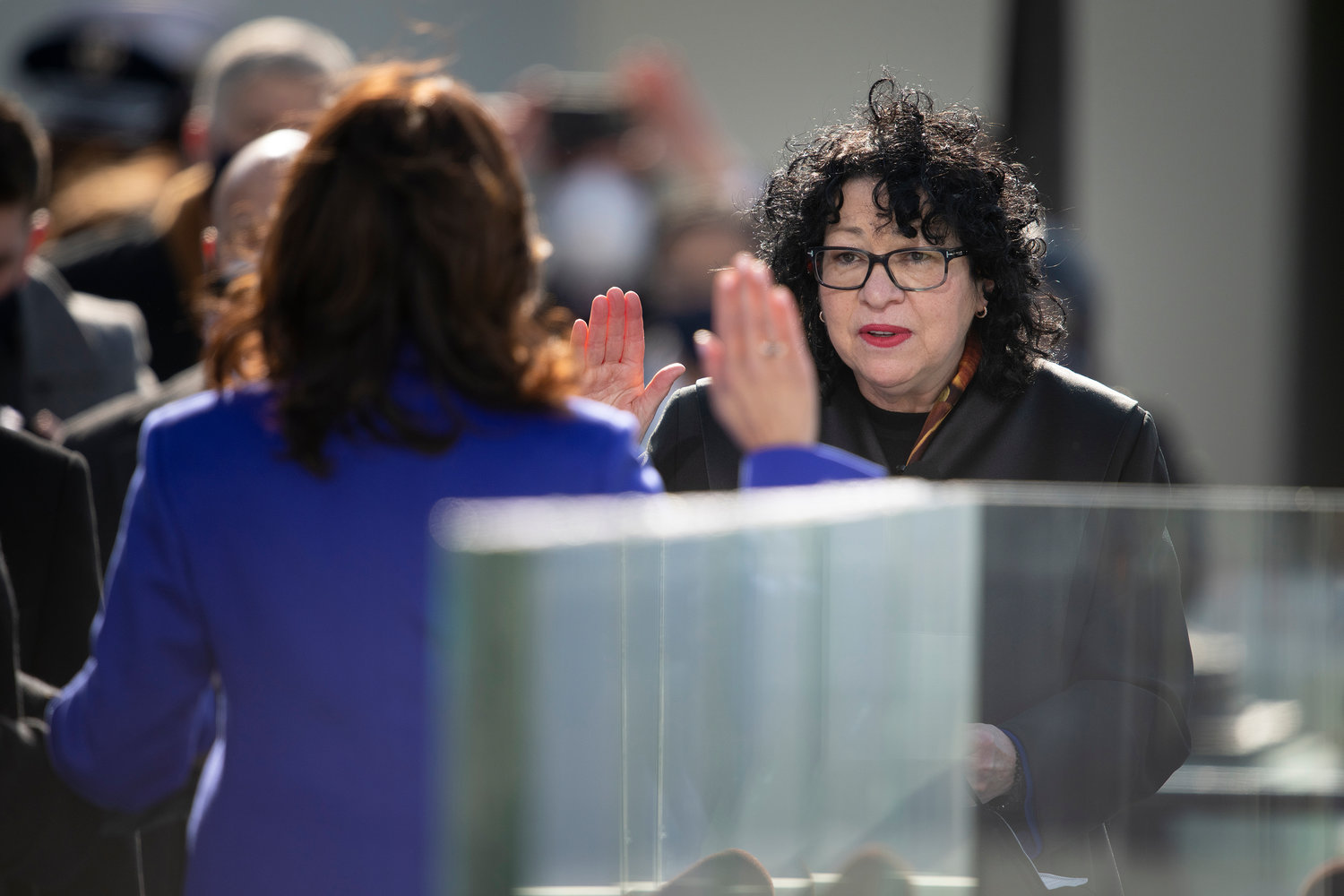 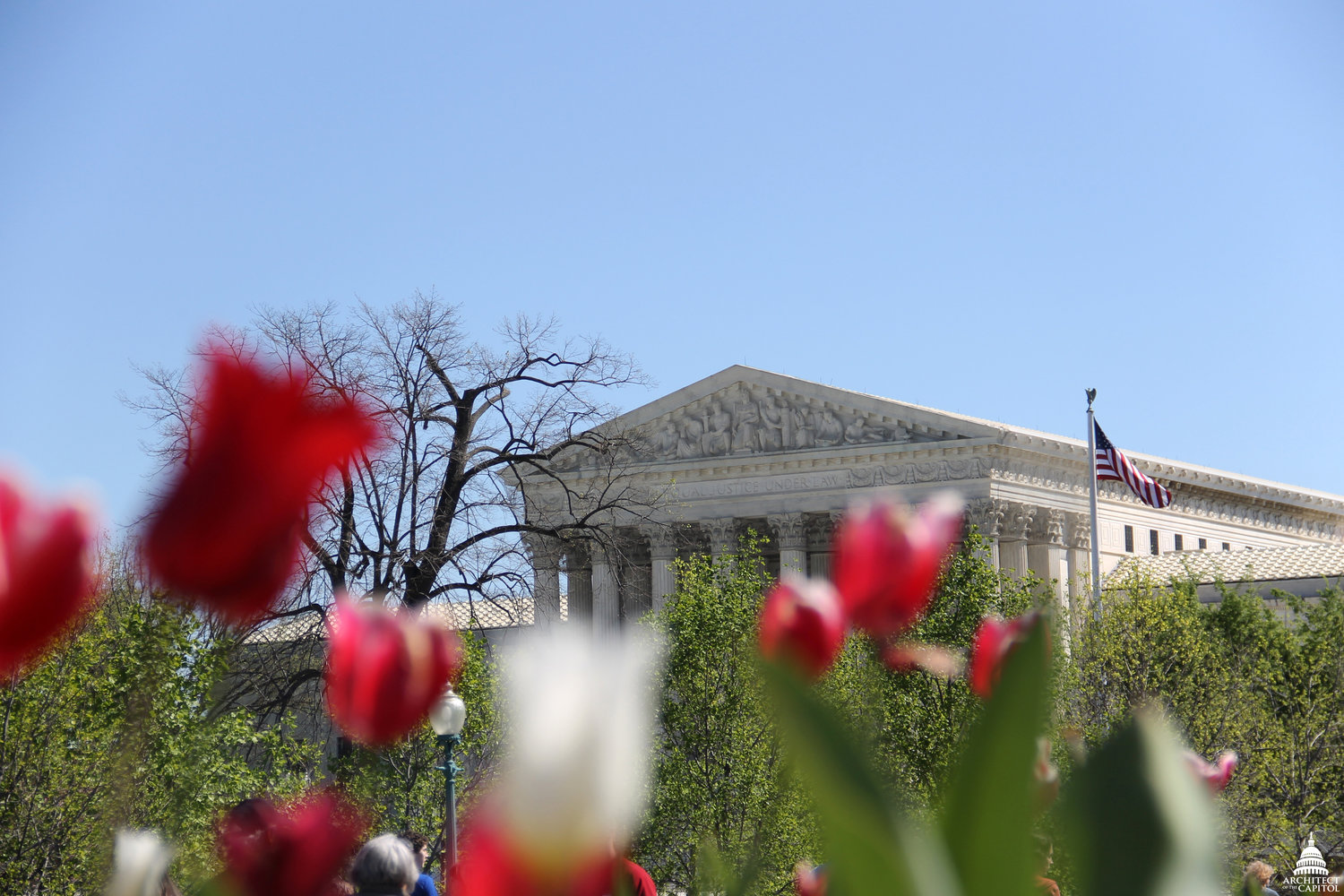 Courtesy of Architect of the Capitol 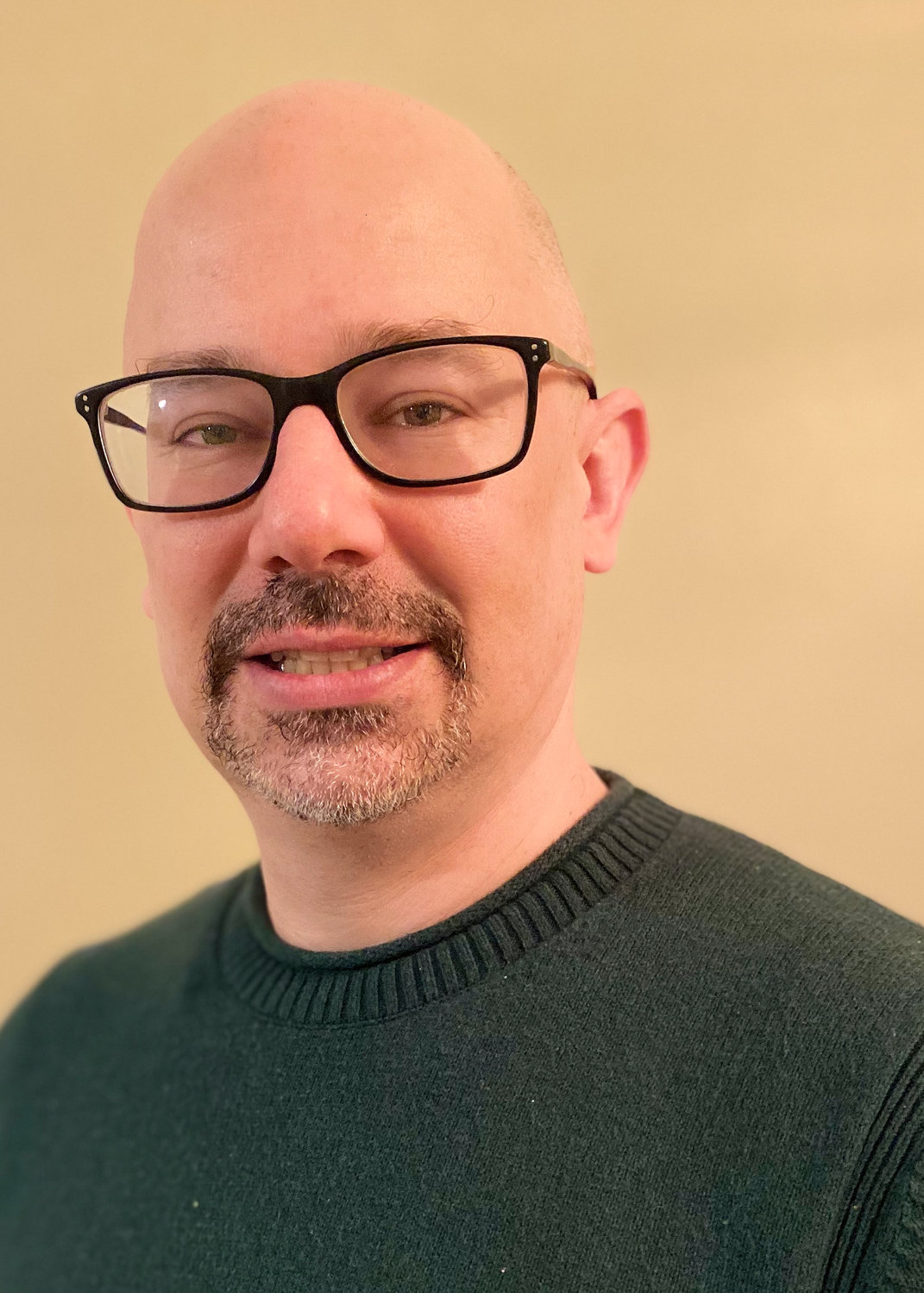 It doesn’t matter if the court is conservative or liberal — Teachers wanting to work in the classroom are going to need a vaccine shot. Maybe two.

The U.S. Supreme Court has rejected yet another attempt by some educators to skip vaccine requirements on campus, citing a religious exemption.

It’s been a point of contention between school administrations and a handful of educators even before COVID-19 vaccines began rolling out to the public last year. In the months leading up to the coronavirus, it was measles and other childhood shots many were fighting over.

But the COVID-19 vaccine has renewed a number of issues — especially from those who feel they shouldn’t be forced to be inoculated.

It was even more sensitive in New York City public schools which, under Mayor Bill de Blasio, required teachers returning to the classroom to be vaccinated. If not, they were put on temporary unpaid leave until they complied.

That was more than enough incentive for at least 95 percent of teachers who received at least one dose of the vaccine, according to city officials. But it’s that last remaining holdout group that become problematic.

Although the city left little room for exemptions in the beginning, they did eventually allow for religious opt-outs thanks to the efforts of groups like Educators and Teachers for Choice. Those educators could receive an exemption as long as they had a member of the clergy sign off on their request.

But that wasn’t enough for thousands of teachers who claimed the conditions violated their rights, and was even outright illegal’ One of them was Michael Kane, a 14-year special education teacher, who was fired last month.

“My principal brought me in the office as we were nearing the end of the deadline, and actually cried because she knew it’s like the end of the line for me,” he said.

Even worse, Kane believes de Blasio strong-armed teacher unions to accept the mandates. Without the voice of those unions, Kane and Keil believed there was little resistance to the city’s vaccine mandates.

“They (city) can’t request that I have some other human beings tell them my religious beliefs are valid,” Kane said, “So I just flatly refused.”

The courts wouldn’t back them, however. They tried to get some support each step of the way until all that was left was the U.S. Supreme Court.

Getting on the docket required getting Sonia Sotomayor.

The Bronx-based associate justice — who made headlines for continuing to wear a mask during Supreme Court sessions when her colleagues refused — rejected Kane’s suit without comment.

But that wasn’t the end of the line. Kane and Keil tried going through the more conservative justice Neil Gorsuch instead — someone Kane believed had “more sympathies for religious freedom issues.”

Because of this quick work, the court required just four justices to approve bringing the case before them instead of five.

Kane says attorneys representing the city believed people who were Roman Catholic or Buddhist couldn’t seek exemptions because Pope Francis had decided getting vaccinated was an “act of love” and a “moral obligation.”

The Dalai Lama, on the other hand, wasn’t shy about announcing he was  vaccinated himself.

Even when the city did provide exemptions, Kane said it was more lip service than anything else. Of the 1,600 people Kane says applied for religious exemptions to vaccinations in New York City public schools, just a little over 100 had those exemptions accepted.

“People provided documentation from clergy members, (but) very few of them were accepted,” Kane said. The city “still denied an overwhelming majority of them.”

The case isn’t dead yet. There are still other pathways to get back to the nation’s highest court, and Kane believes it could still end up there.

However, the push to decide such a case is no longer as strong, especially since the omicron variant outbreak has died down considerably, and many pandemic-era mandates are being lifted.

Public school students older than 5 no longer need to wear a mask on campus, while restaurants and theaters are reopening to everyone, vaccinated or not.

But without some kind of decision now, Kane fears his rights will be trampled again. All he needs is his day in court, and he believes he can convince the justices to see it his way.

“We feel like we will be victorious,” Kane said. “Eventually.”