Teenager cooks up ideas for her own cupcake business 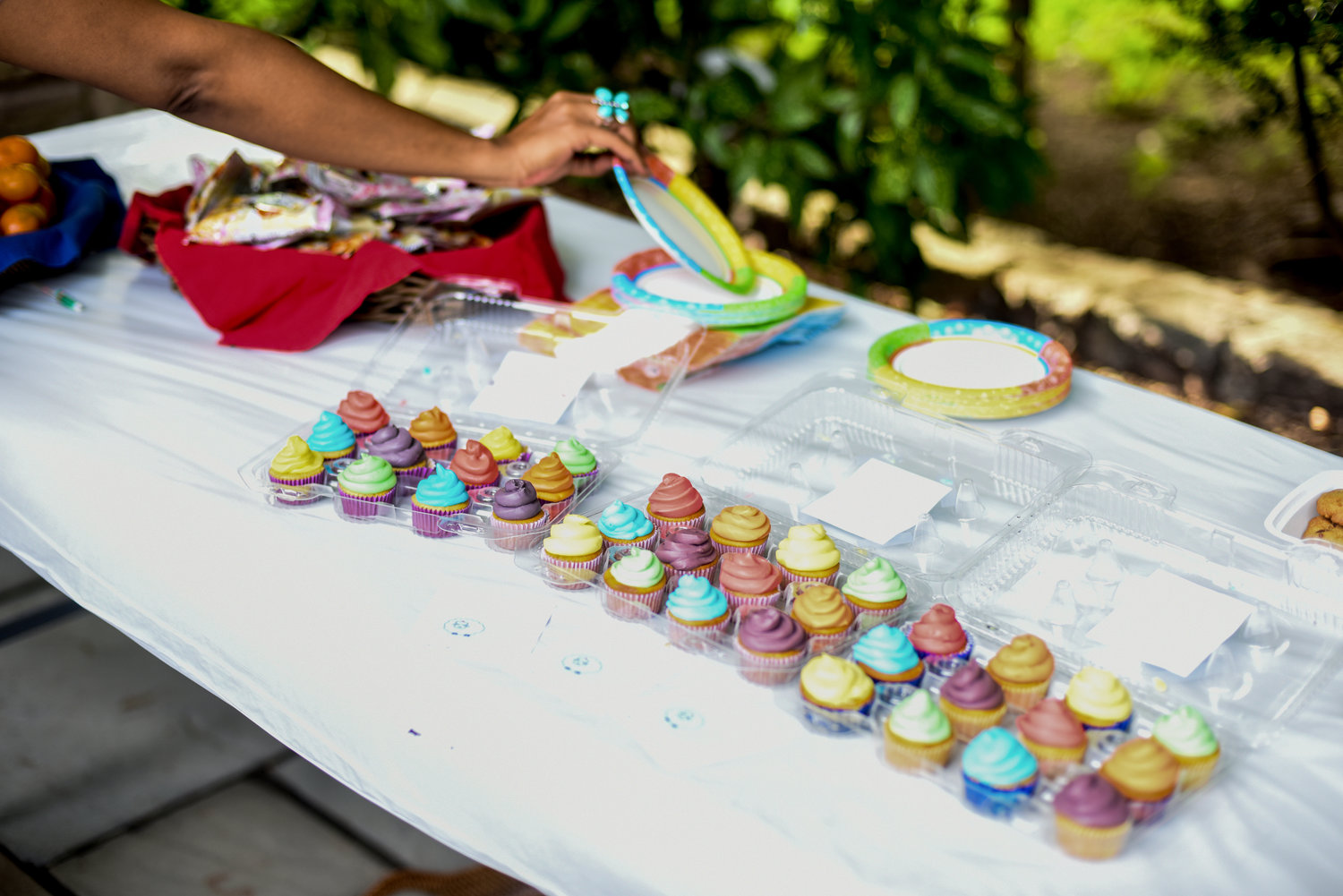 Lucy Kassel has been made cupcakes for various events locally, such as last summer’s Pride Shabbat at the Riverdale Temple. She also made her popular treats for birthday parties and gatherings at places like the Professional Performing Arts School, where she’s focused on drama.
NOAH BENUS/ File 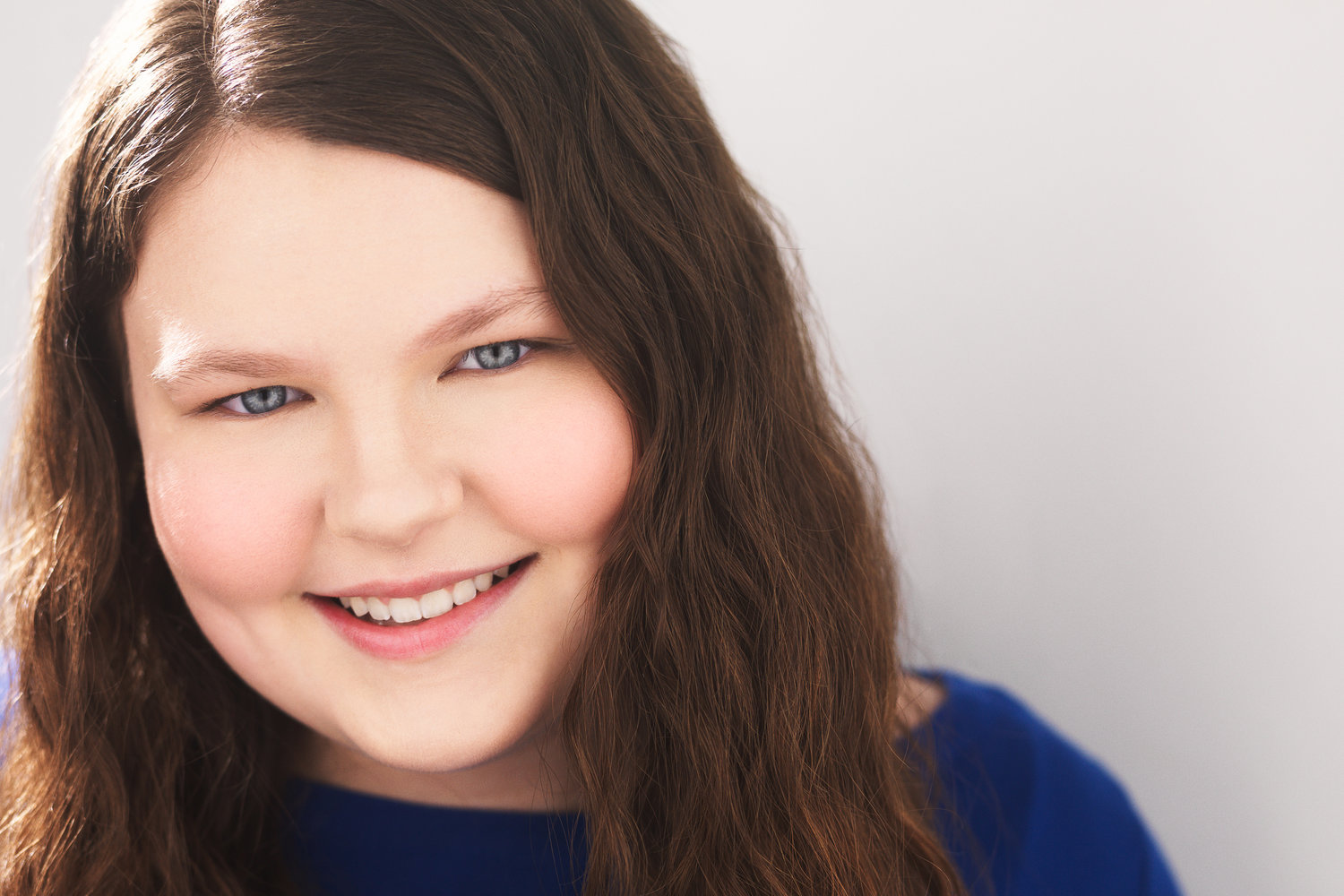 Although she has what her mother Carol calls an ‘entrepreneurial spirit,’ Lucy Kassel hopes to become a lawyer one day. While she may enjoy having a business and performing as an actor while in school, Lucy says she knows she’ll have to pursue some path that would provide more financial stability to support her future family.
Courtesy of Jeffrey Mosier 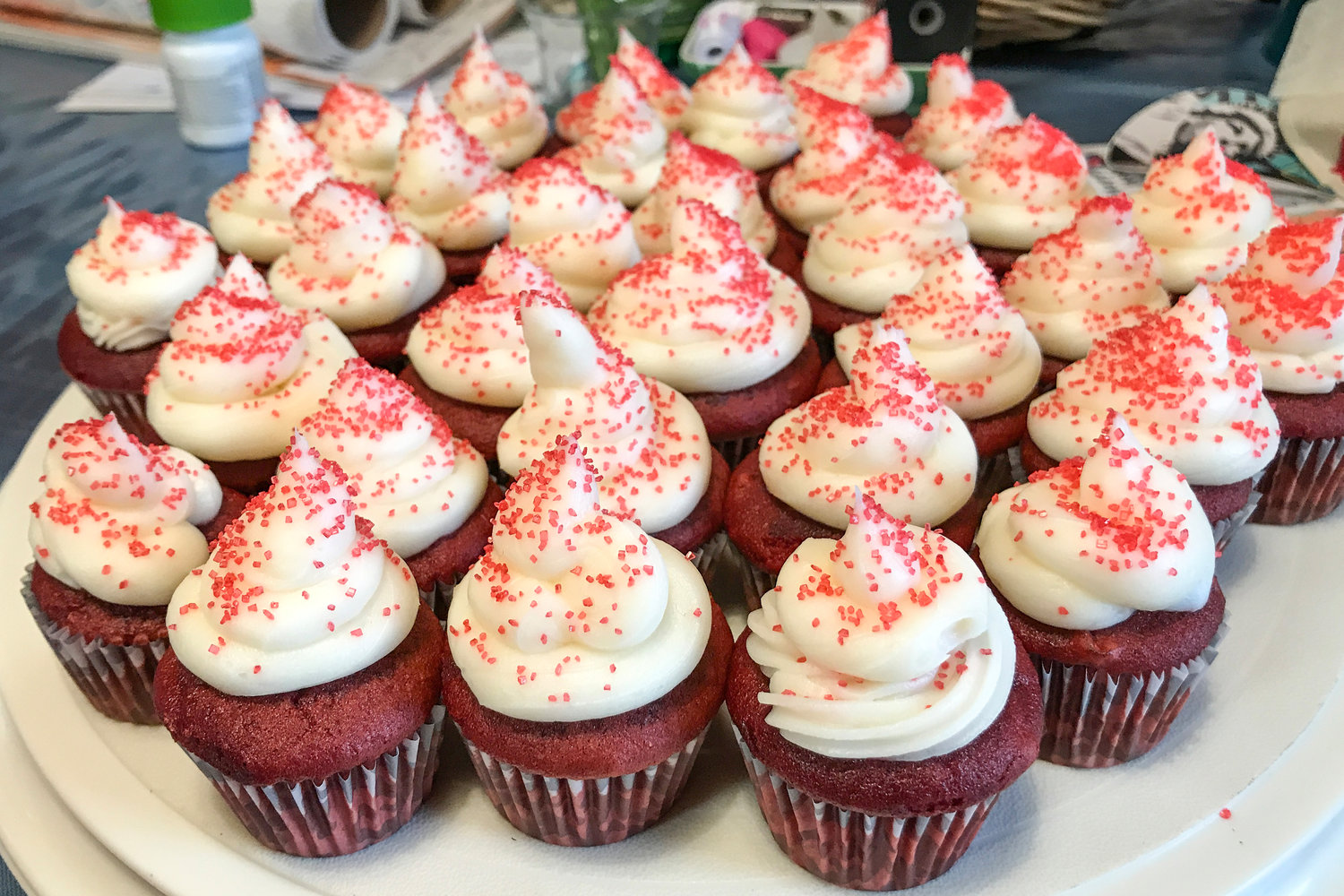 Little Lamb Cupcakes’ most popular cupcake is red velvet, which business owner Lucy Kassel decorates with cream cheese icing using her own recipe. She uses her grandmother’s recipes for the majority of her other cakes.
Courtesy of Lucy Kassel
Previous Next
By JILLEEN BARRETT

Some teens saw the beginning of the coronavirus pandemic as an extended spring break from school. But not Lucy Kassel.

Instead, the 15-year-old sought a creative outlet, starting her own cupcake business: Little Lamb Cupcakes. In fact, it’s become a passion project for Lucy during her extra downtime while much of the world remained locked down.

A drama student at the Professional Performing Arts School in Hell’s Kitchen, Lucy learned how to make cupcakes as a young girl using her grandmother’s recipe. But it wasn’t until she got into ta Food Network baking competition show that Lucy decided to give it a shot herself.

But Lucy’s life is more than just moist treats. She also keeps herself busy with other activities like figure skating and the dramatic arts. She even attended a sleep-away camp for the summer, prompting her at one point to put her business on pause.

“At first I thought that I didn’t have enough time because I do figure skating and acting in school,” Lucy said. “But then I was like, ‘I can do it. I can multitask.’”

Lucy got to work making red velvet, chocolate and vanilla mini cupcakes for various events, such as last summer’s Pride Shabbat at the Riverdale Temple as well as local parties. Getting compliments, Lucy realized there could be a way to turn this hobby into something that could generate revenue. She started charging $10 for the first dozen, and a dollar less for each dozen beyond that.

As she became more invested in baking, Lucy started experimenting with different recipes. Although she mostly uses baking techniques perfected by her grandmother, she adapted her own version of the cream cheese icing used to top her red velvet cupcakes.

“My favorite type of cupcake is a red velvet with cream cheese frosting and red sprinkles,” Kassel said. “I brought both red velvet and chocolate for (a school party), and the red velvet was the most popular.”

Her mom, Carol, says Lucy is motivated to pursue this business on her own. In fact, the only help Carol and wife Sherry provided Lucy were cupcake molds and transportation for deliveries.

“She’s got this entrepreneurial spirit, which is something that I don’t really have,” Carol said. “I’m just not that kind of person. I don’t suppose I encouraged her, per se, I think it’s more that the motivation came from her, and I just provided the suggestions and infrastructure.”

While her parents may not have encouraged the idea of the Little Lamb Cupcakes, Lucy did say her moms helped her see the reality of owning a small business. Managing the number of orders, how much money she puts into it, and dealing with issues that may not be as fun as baking were a few of the things they warned her about.

Yet, that didn’t stop Lucy.

“They more helped me bring my expectations lower,” Lucy said. “They were like, ‘You have to realize you’re going to have to put some of your own money into it.’”

After Little Lamb Cupcakes began, Lucy turned to a friend for a personalized logo that has become a key part of Little Lamb packaging.

“I had a vision in mind, and I came up with the name,” Lucy said. “My best friend, Romi Drubetskoy, draws all the time, and I love her drawing. So, I was like, ‘Romi, I will give you cupcakes if you draw this for me.’ So, she came to my house and we drew a bunch of sketches. And then we decided on one that we both liked.”

While she may be exploring the arts for high school, Kassel is gravitating toward a career in law or business — particularly because she wants to have a family.

“When I grow up, I want to be a lawyer, either criminal or a tax attorney,” Kassel said. But “I’ve always really admired small businesses, and I like managing things. So, if this were to take off, I would not be opposed to it.”