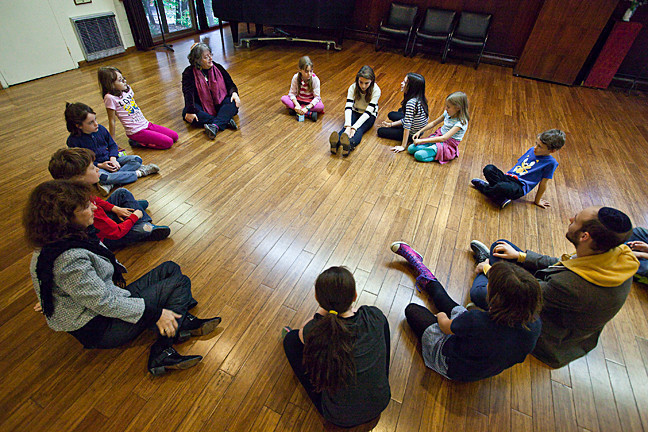 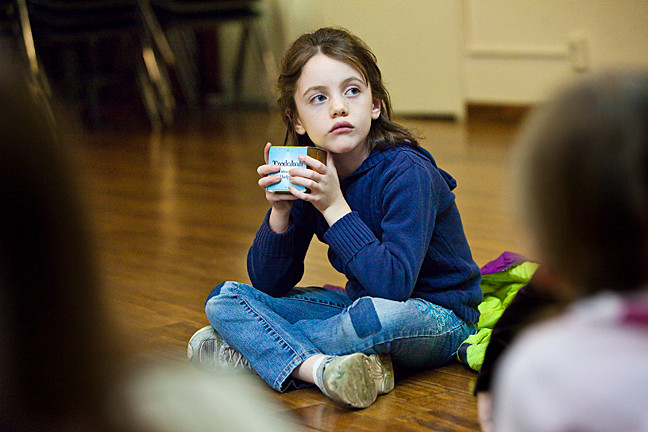 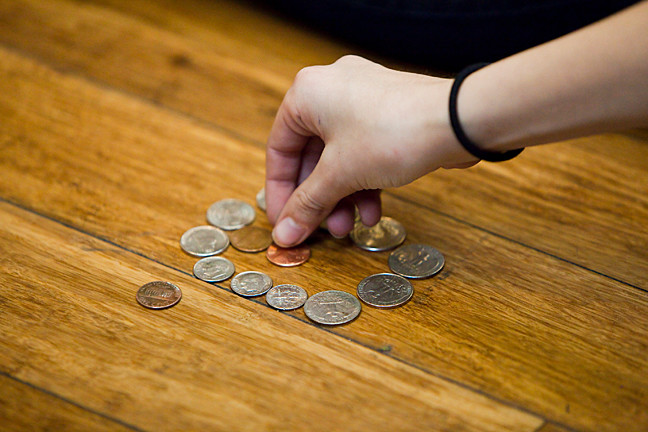 Accounts of local families struggling to find food amid ongoing cuts to federal assistance have inspired young students at the Tehillah Hebrew School to help out.

Congregation Tehillah’s Rabbi Linda Shriner-Cahn said when she recently shared an Oct. 15 Press article about the growing need for food donations at the Kingsbridge-Riverdale-Marble Hill (KRMH) Food and Hunger Project and other pantries, Tehillah’s Hebrew students wanted to make a plan to contribute.

Since then, they have brought in food every week, made signs to publicize their efforts and donated funds — albeit in modest amounts.

“I’ve collected 23 cents so far!” Elliot Feldman, 10, cheerfully announced amid a circle of classmates gathered at the Riverdale-Yonkers Society for Ethical Culture on a recent afternoon.

“I’ve only got 20 cents,” chimed in one of Elliot’s classmates.

Other students contributed canned goods and other food products, placing them in a large collection basket in an entryway.

“I imagine myself being hungry and I just know how terrible that feeling is,” said Bernie Waldman, 9, who donated a can of soup.

Rabbi Shriner-Cahn had explained to the students in grades two through six, “When bad things happen, I’m not expecting anyone to rush out onto the streets to fix it right away, but maybe when you’re a grown-up, you’ll try to find out how you’re going to make a difference in the world.”

Sam Yolen, a teacher at Tehillah Hebrew School, encouraged the children to view the needs and struggles of others as akin to their own. In fact, there should be no separation, he said.

“When we talk about doing good things, we want to take that definition of what’s mine is mine and what’s yours is yours — we want to blur them,” Mr. Yolen explained.

Rachel Sorscher, 8, echoed that message when asked about her decision to participate.