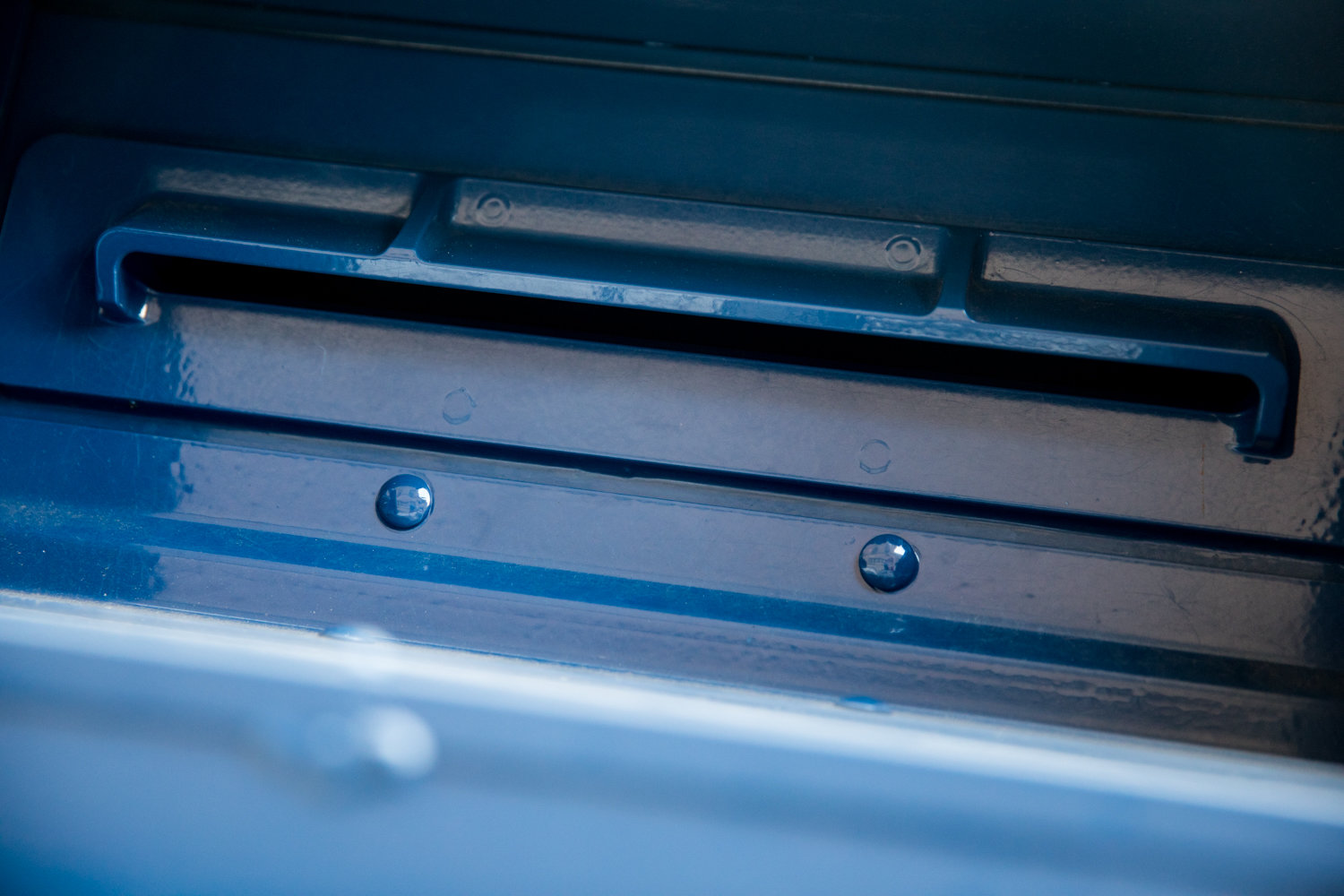 A woman taking a look at her bank account balance was shocked to find it quite a bit lower than she remembered.

When she got home and was able to check online, she found that just over $4,000 had been swiped from her checking account, police said, and she surely hadn’t spent it.

Then she remembered she recently had dropped a check in a mailbox at Orloff Avenue and Van Cortlandt Park West, and told police she believes someone managed to pull the check out of the box, modify it, and deposit it into their own account.

Unfortunately, it’s hard to trace a mailbox fisherman back to their home, so investigators are still figuring this one out.

A resident on the 5700 block of Fieldston Road was alarmed to look outside on the morning of March 7 to notice his neighbor’s front door was open and looked damaged.

He called the police, who found a broken doorframe and an empty house. All that had apparently been stolen were 100 silver dollar coins from a jewelry box inside, however.

Some silver dollar coins are worth more than just their face value, especially to collectors, although it’s unclear to investigators if that was the case for these particular coins.

Police canvassed the area but didn’t turn up any evidence, so the weighed-down thief is still at large.

Riding a motorcycle in the city can be fun and easy: It’s fast, small, and you can rev your engine really loud as you ride down the Major Deegan.

One 32-year-old bike driver has had all that fun taken away from him, however.

He reportedly left the 2016 Yamaha parked on Corlear Avenue between West 234th and West 236th streets the morning of March 9. When he returned about an hour later, police said his bike was gone without a trace, without even a tire mark to provide a clue.

The driver is out about $1,500, and he and police are both left without a real lead to the whereabouts of his wheels.

Working in a grocery store is crazy enough during the coronavirus pandemic. But one employee wasn’t just dealing with long lines and low toilet paper stock.

On the morning of March 15, a man entered the Stop & Shop at 5716 Broadway in Kingsbridge, removing food and candy from shelves before taking off out of the store, police said, not bothering to stop at the registers to pay.

Luckily for the store, there was video footage of the nab, and the suspect was arrested four days later.