The anatomy of a slap 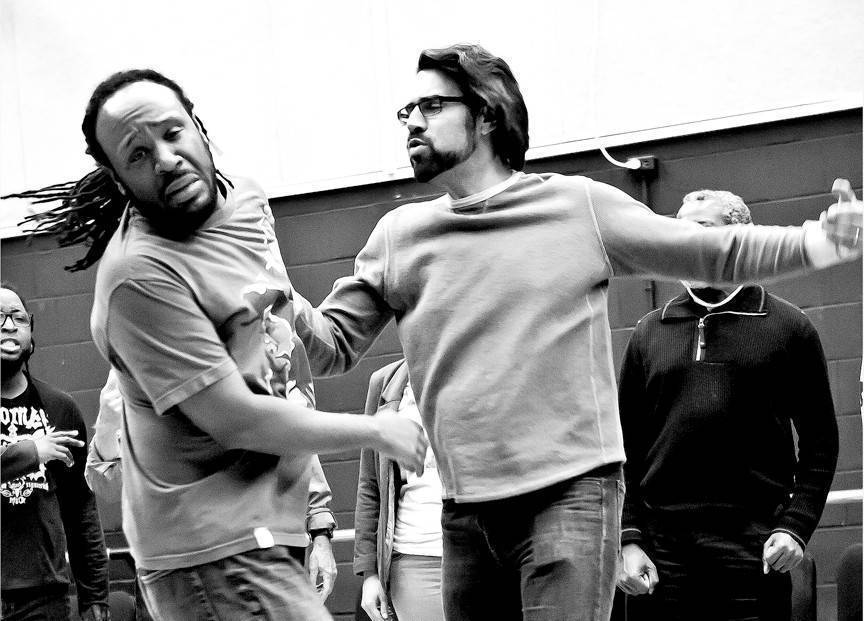 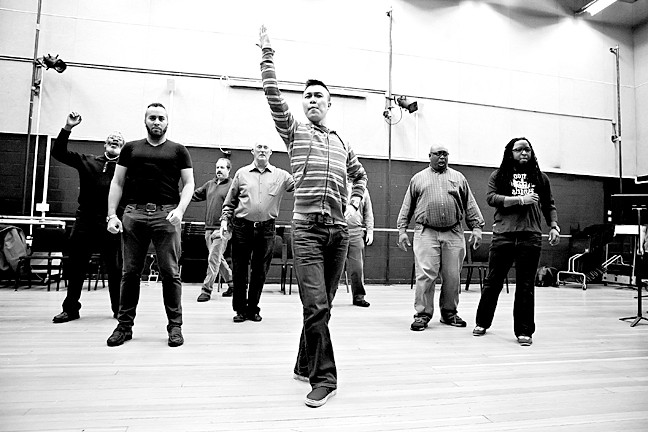 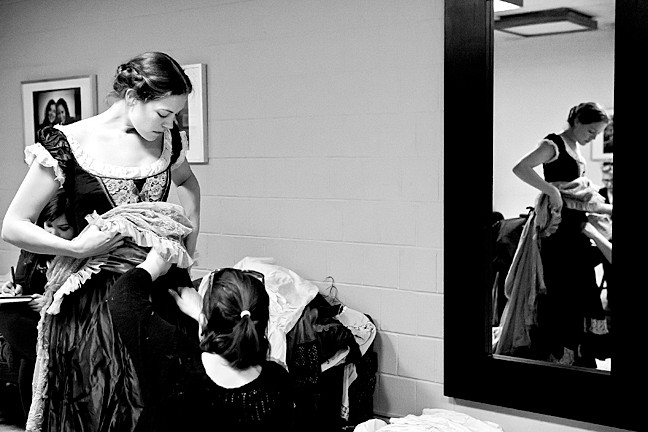 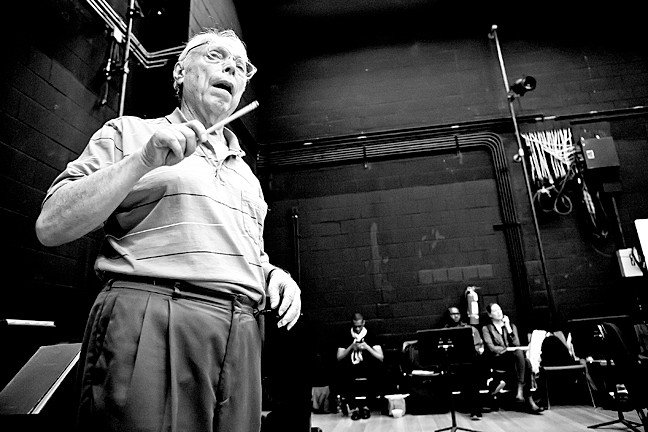 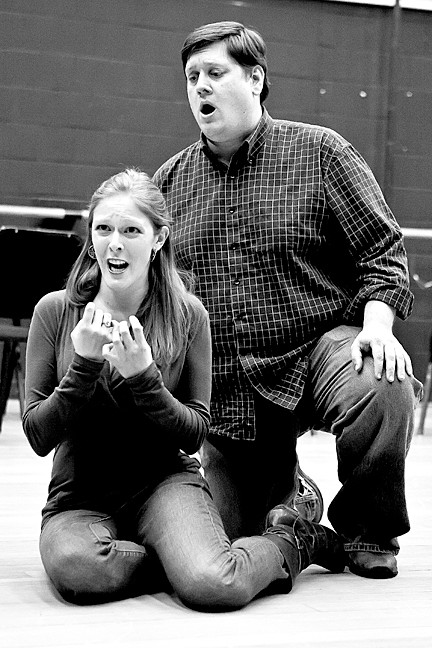 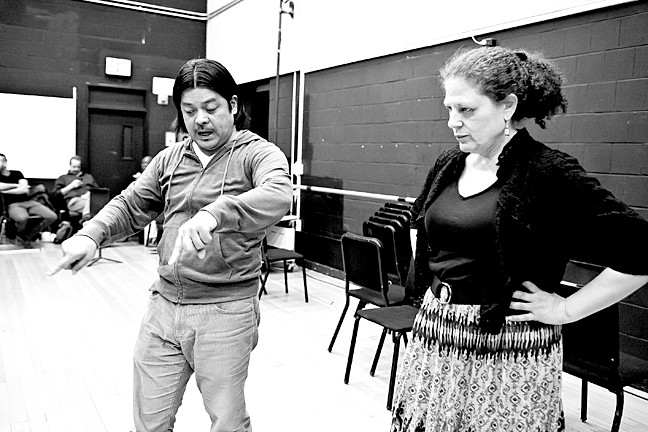 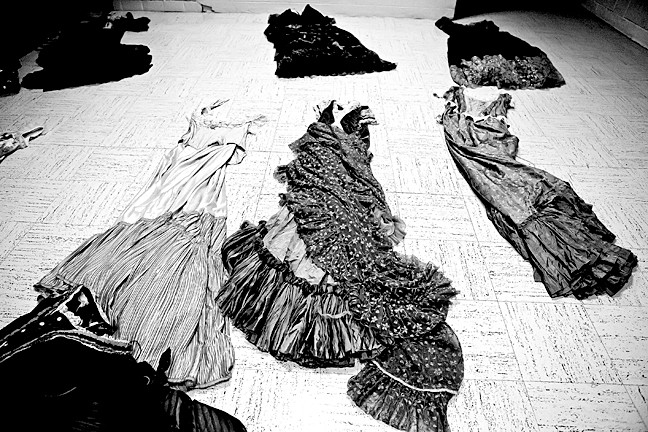 Companies that stage Giuseppe Verdi’s La Traviata, one of the most performed operas in the world, face an important choice for act two, scene two of the show:

To slap, or not to slap?

The matter arises during one of the most dramatic moments in the score, when the lead tenor role prompts the chorus’ — and his father’s — rage by disrespectfully tossing a wad of cash at the feet of courtesan Violetta Valéry.

For the Bronx Opera Company’s upcoming performance of the Italian classic, director Rod Gomez decided to have the father administer a forceful, open-handed blow to the left cheek of his impudent son as an indignant song by the chorus finishes. While the slap is not actually in Verdi’s score, directors have felt free to include or forego the gesture over the years.

Mr. Gomez instructed tenor David Guzman, who will play the son on Friday, May 9 at Lehman College’s Lovinger Theater, on the scene during notes at an April 25 rehearsal.

“It’s not A History of Violence,” Mr. Gomez said. “He’s your father — and he’s slapped you! When you come and he stops you, struggle has to happen.”

The back-story, as opera lovers know, is that the respectable young bourgeois Alfredo Guzmant has fallen for a famous courtesan. Several arias later, they are living together outside of Paris, but then social mores in the form of M. Guzmant’s father Giorgio tell Mlle. Valéry to end the relationship. She reluctantly goes along with the command, but due to a miscommunication at a party, Alfredo delivers the insult which, Mr. Gomez thinks, would have drawn a slap from Giorgio.

Between songs at the recent rehearsal, several performers shared how the scene plays out from their points of view.

“Right before the slap part, he’s just thrown the money,” said baritone Andrew Oakden, who plays the father. “That’s when everything explodes. The whole chorus starts going off on him. This huge frenzy keeps building and building and building, and then it’s just dead silence.”

“I am calling everybody to let them know I’m paying her,” Mr. Guzman said of his character Alfredo’s actions.