The Bronx historian looks ahead 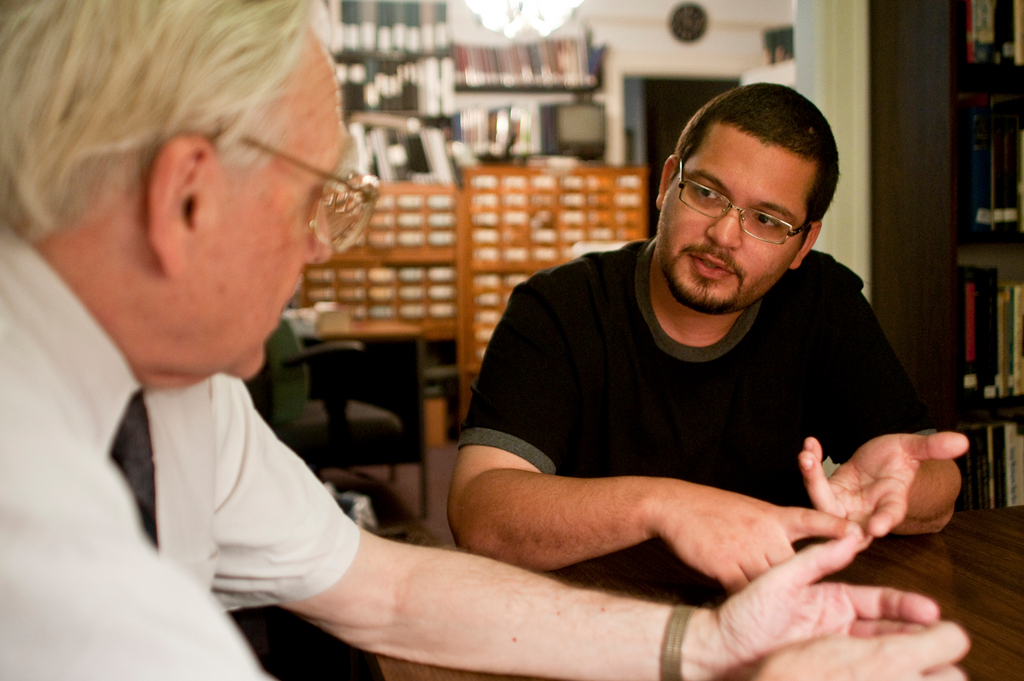 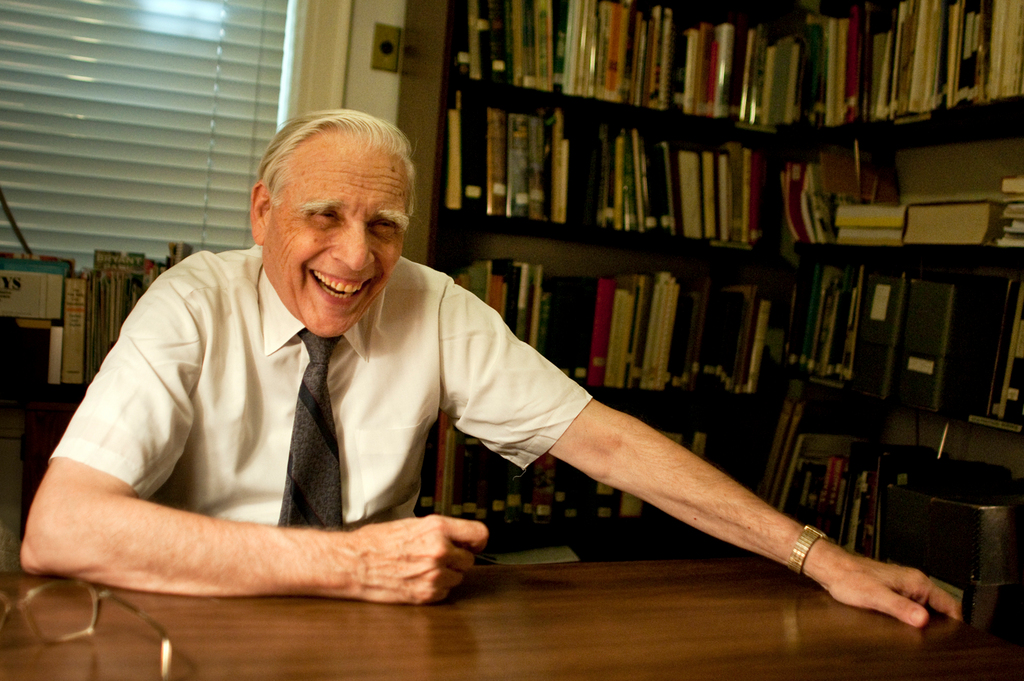 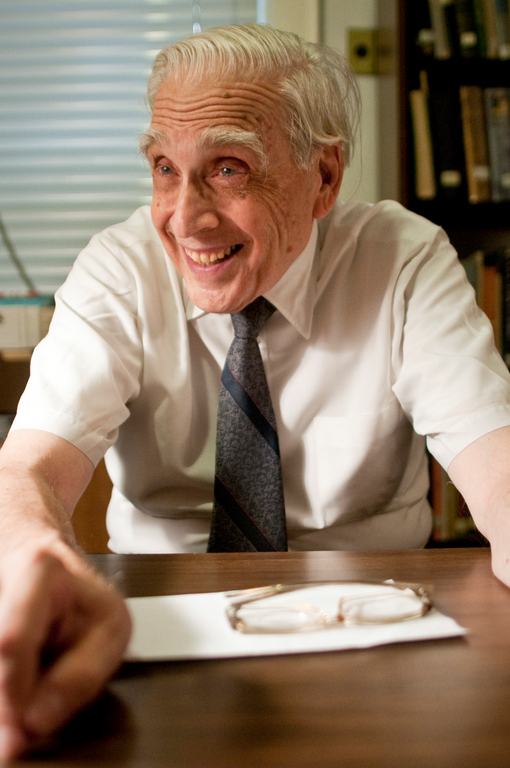 It started with a question.

“Wasn’t Leonard W. Jerome Winston Churchill’s grandfather?” shouted Angel Hernandez from the back of a classroom at Lehman College. The class was “The History of the Bronx” and its teacher was Bronx Borough Historian Lloyd Ultan, a Van Cortlandt Village resident.

“Here’s this guy sitting in the back of the room shouting out questions obviously based upon something that he did not read for the course,” said Mr. Ultan, who knew the material front to back because, well, he wrote the textbook.

Mr. Hernandez got an A in the class, something that’s not easy to do, showing Mr. Ultan his passion for Bronx history in the process. After graduating from Lehman, a position opened up at the Bronx County Historical Society and Mr. Ultan thought Mr. Hernandez would be the perfect fit. He got the job as an educator at the Historical Society, a small brick building on Bainbridge Avenue across from the second oldest house in the Bronx, the Valentine House. The oldest, as Mr. Ultan will tell you in less than a second, is the Van Cortlandt Mansion.

So began a “beautiful relationship,” as Mr. Hernandez put it. With Mr. Ultan as his mentor, Mr. Hernandez just might be the Borough Historian of the future.

“I don’t think that he would be perfect if he should take over tomorrow, but I do believe that within a few years, he would be,” said Mr. Ultan, who has held the position since 1996.

As far as Mr. Ultan can trace, he is the fourth official borough historian, after Cyrus Miller, Theodore Kazimiroff and the Rev. William Tieck of Marble Hill. Mr. Ultan had a close relationship with Mr. Tieck, similar to the one he has now with Mr. Hernandez. Rev. Tieck, though, only knew the Northwest area of the Bronx while Mr. Ultan said he knows it all, from City Island to Mott Haven to Riverdale.

Mr. Hernandez is not flustered by the pressure of

following a man who has written nine books on the Bronx, invented Bronx Week and has an encyclopedic knowledge of every street name and place in this northern borough.